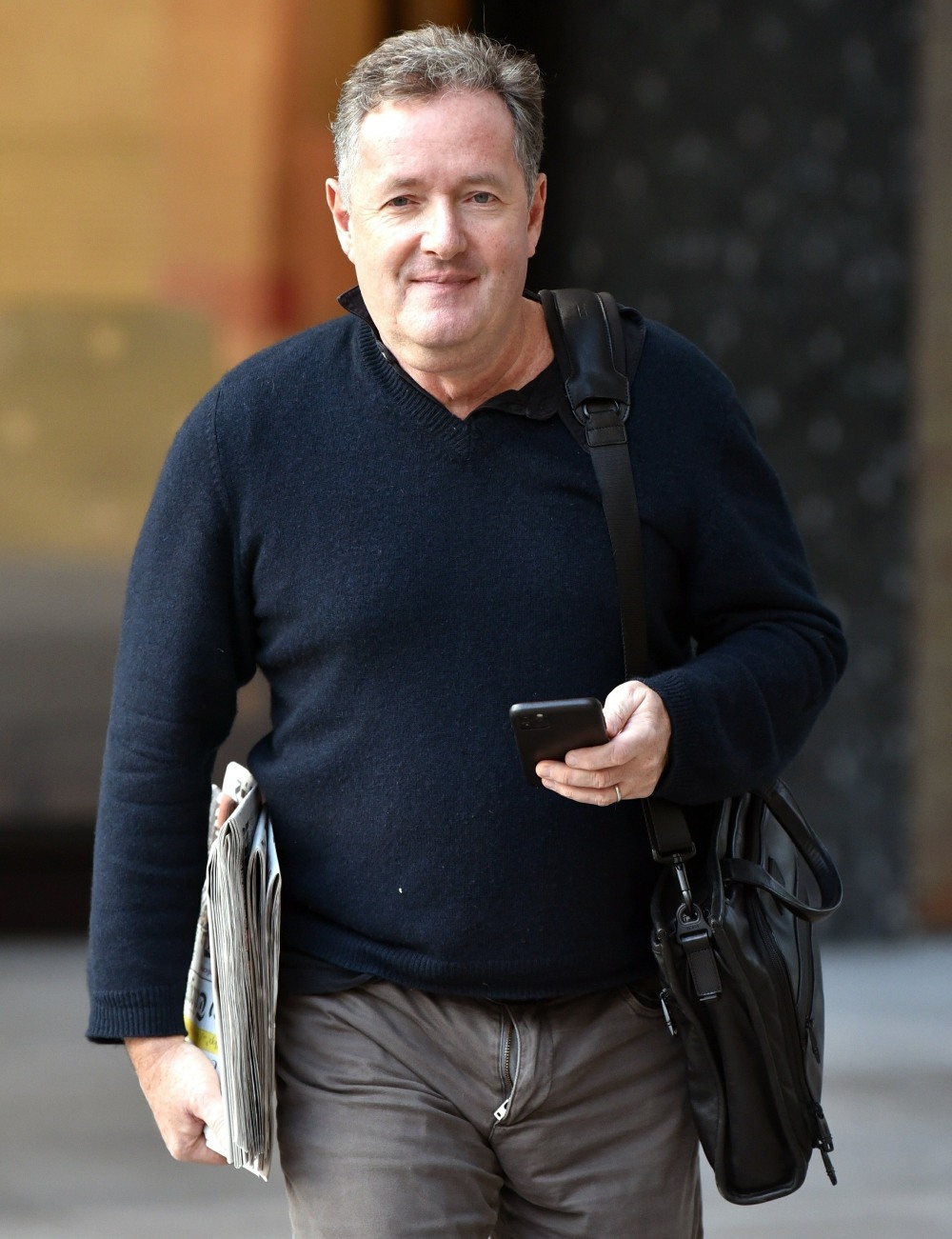 Last week, in an interview with Billy Bush, Piers Morgan claimed that he’s had “some messages communicated to me on behalf of several members of the Royal Family.” He said he wouldn’t name names – which was rich because he demanded that the Duchess of Sussex name names – but he said that the members of the Windsor clan who contacted him expressed “gratitude that somebody was standing up.” Notably, Buckingham Palace declined to comment one way or the other, and a day later, Piers posed outside of Kensington Palace, lending to the theory that Tweedlebald or Tweedlekeen sent him a message of support, a message of encouragement to continue stalking and harassing a pregnant woman. Why the recap? Because Piers wrote this in his weekly column in the Daily Mail:

Not all Royal duchesses were as thrilled as Meghan ‘Pinocchio’ Markle to see me leave GMB.

‘People have said how much they miss your morning joy and humour,’ texted Sarah, Duchess of York, ‘get back out there!’

Perhaps we should start a new breakfast show together… ‘Morgy and Fergie in the Morning’, anyone?

I saw some disbelief that Fergie would show any kind of support to Piers, but you’ve got to realize that Fergie has the moral center of a corpse fly. She’s a desperate wreck, clinging to whatever connection she has. Yes, she’s “friendly” with Harry and Meghan. But she’s also looking to forge alliances with anyone in the media, or anyone in general. So yeah, I believe Fergie probably contacted him and said something terrible. I also think it’s worth noting that Piers initially claimed that “several members” of the Windsor klan contacted him through intermediaries. Surely Fergie wasn’t the only one? She was just the expendable one, the one he could name freely while holding the Other Brother by the short hairs. 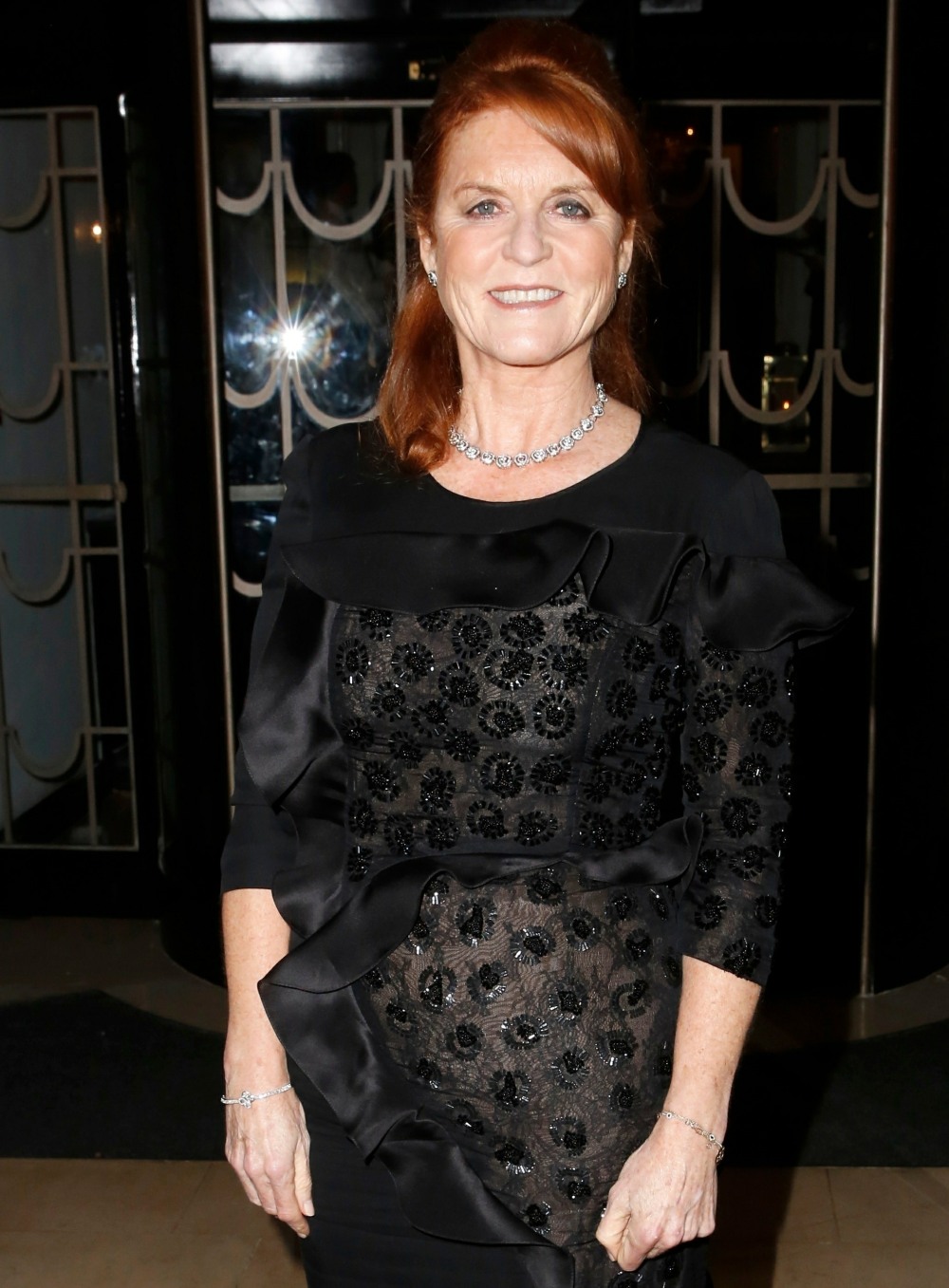