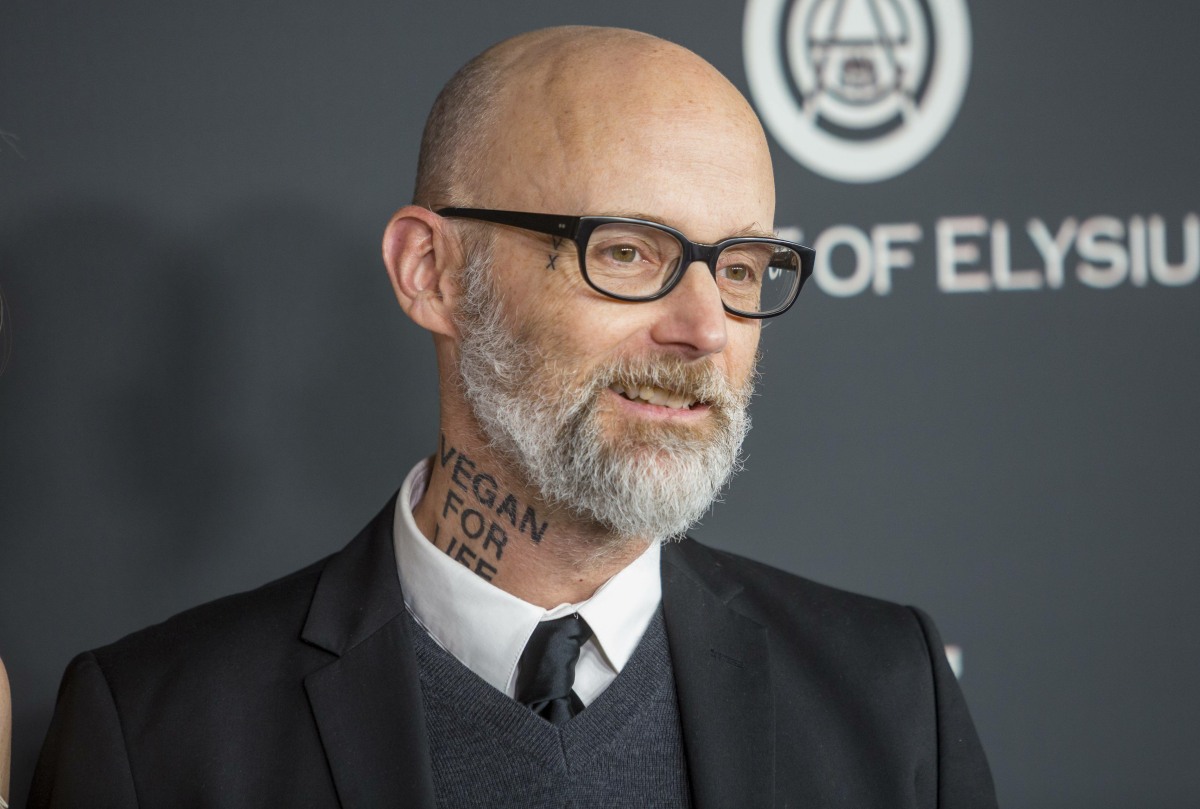 One of the last times we talked about Moby was in 2019, when he was promoting his memoir, a memoir which included stories about Natalie Portman being hot for him. In Moby’s telling, Portman was 20 years old when she asked him out and he was in his mid-30s. Portman quickly came out in 2019 to say that what actually happened was that a man in his mid-30s was very creepy with her when she was barely 18 years old. First Moby tried to “fact-check” her memories (no one bought it and he looked even creepier) and then he finally apologized. That whole incident highlighted, for me, why Moby is such a dangerous man. He’s intelligent enough to say all of the self-aware words he “needs” to say, but it’s all just a mile wide and an inch deep. He’s the fake-sensitive, fake-self-aware “woke avant-garde” guy who uses that persona to be a narcissistic creep and a predator with young women and girls. Moby has a new interview with the Guardian – he’s made a documentary – and he discusses his alcoholism and being gross and all of that:

Whether he was treated fairly: “Do I think I’ve been treated unfairly? Honestly, I don’t think I have been. I’m sure there are times when I’ve been portrayed badly and it was accurate. And even with some of the bad stuff I’ve been through, I don’t have any right to complain. When you look at the 8 billion people on the planet, a reasonably affluent caucasian cis-gendered male public figure musician is not necessarily the first person you think of as having valid criticisms about how they’re being treated.”

He’s so self-aware, you guys: “There’s something obviously sort of a little bit shameful or embarrassing about using my intimate story as public entertainment. Obviously there’s tons of historical precedent for it – I’m not pretending that I invented narcissistic self-involved narratives – but it’s especially odd to assess these intimate aspects of my life in terms of the lighting and sound quality.”

He got drunk & slept through his mom’s funeral: “Oh, that absolutely was not my lowest moment. I mean, sleeping through my mum’s funeral … yeah, I can imagine a therapist might find something they could work on there. But the actual lowest moments came later on, when the only happiness you can find is by being drunk and high, and when you wake up every afternoon disappointed and sometimes even angry that you’ve woken up. When the first thing you think upon waking is just disappointment that you’ve woken up again and you wonder: ‘What can I do to finally die?’ That’s much lower.”

Whether he regrets the Portman stuff: “A part of me wishes I could spend the next two hours deconstructing the whole thing, but there’s levels of complexity and nuance that I really can’t go into.”

Whether it’s fair to describe him, as Portman did, as “creepy”: “I wouldn’t use that word. But when I was an out-of-control alcoholic and drug addict I definitely acted selfish and incredibly inconsiderately towards family members and friends and girlfriends and people I worked with. But again, part of the 12-step programme is that it’s a programme of rigorous honesty. I don’t want to sound too much like a cliche ageing musician in southern California, but the idea of genuinely looking at your actions and making amends for them is a process that I believe I’ve gone through pretty thoroughly. And it does make me sad that I probably don’t do an effective enough job trying to communicate the addiction struggle and contextualise the stories that way.”

Having read the entire Guardian piece (which I do not recommend), I have zero doubt that he was an absolute monster when he was in the throes of addiction. But I also have zero doubt that he’s a self-involved narcissist who uses his past addictions to excuse and gloss over his terrible behavior. Instead of working the program – he claims to be fully engaged in a 12-step program – he’s just adopting the language of the program to give himself a pass for his behavior towards the women and girls he hurt along the way, not to mention centering himself in every situation, showing an almost-pathological inability to understand how women and girls actually experienced his actions and words. In other words: he’s a f–king creep. 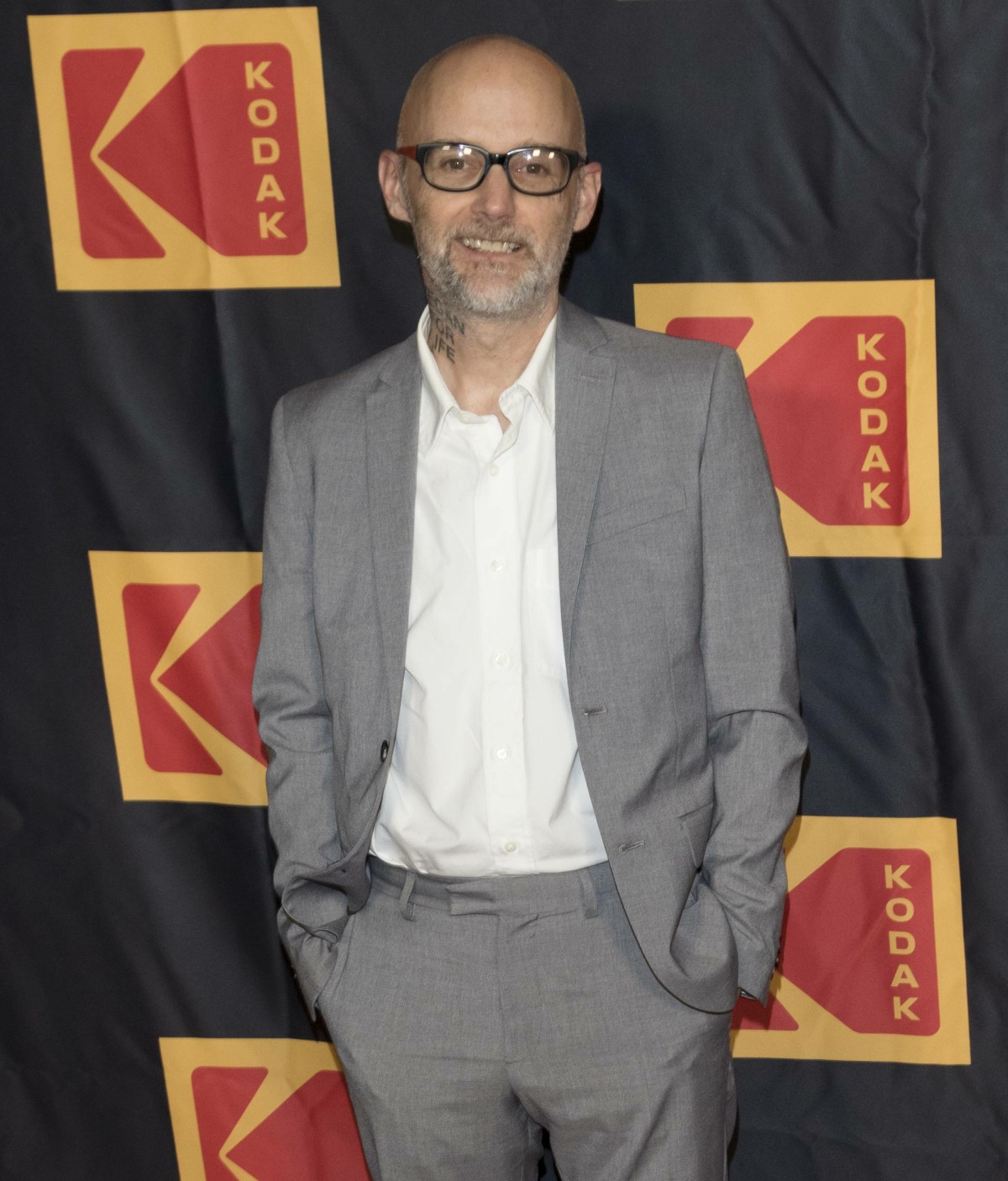 46 Responses to “Moby claims he’s not a creep with women, he’s just a recovering alcoholic & addict”