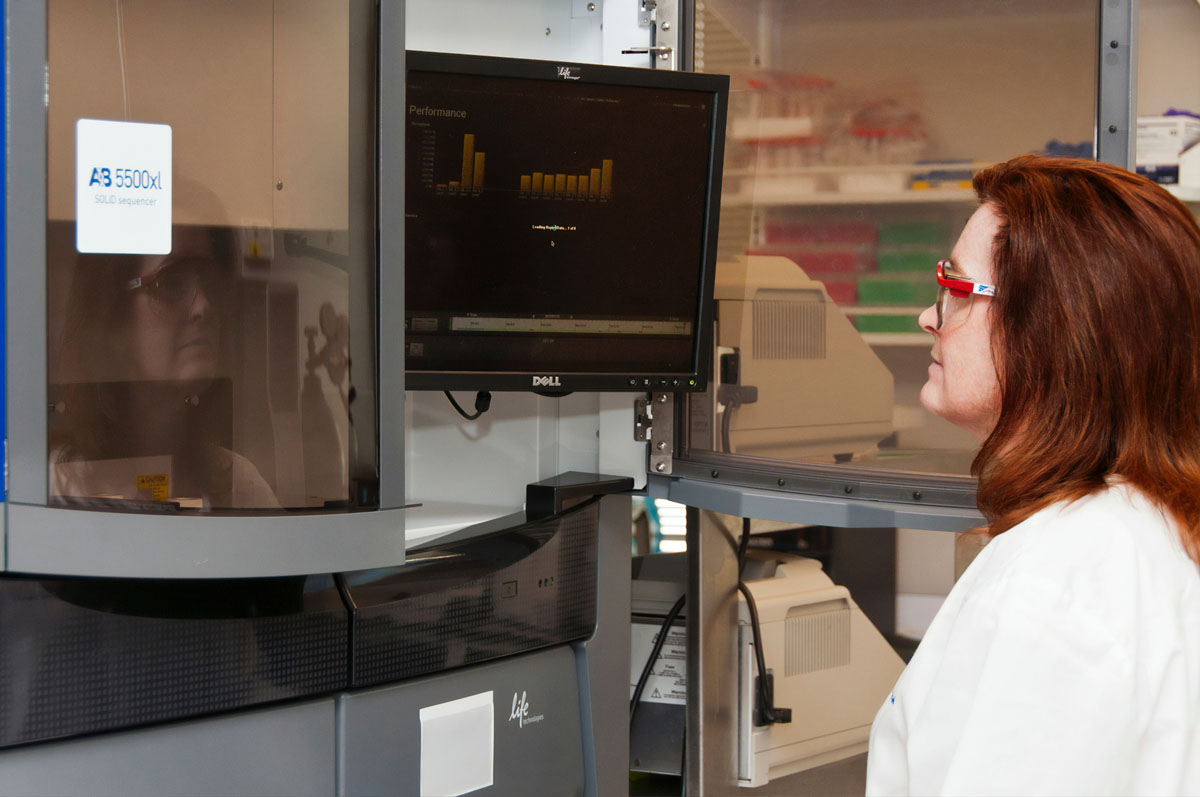 It’s exciting to think about how the coronavirus vaccines were developed so quickly, using mRNA technology in development for decades. Scientists and researchers have been able to stem a deadly virus thanks to years of hard work behind the scenes, and an understanding of similar viruses. HIV vaccines, which have eluded scientists for years, are in development using mRNA technology. Small initial trials show incredible antibody rates similar to the Pfizer and Moderna vaccines. That same technology could now help advance the fight against cancer. Individualized cancer treatments could be developed using a patient’s own cells. I read a bunch of articles trying to figure this out, and I think that Business Insider explains it the best in layman’s terms:

Scientists at The University of Texas MD Anderson Cancer Center are preparing to study mRNA as a cancer treatment right now.

They believe mRNA could be used to prevent cancer recurrence, Dr. Van Morris, an oncologist heading the clinical trial, said in a recent article on the MD Anderson website.

The likelihood of cancer recurring varies based on the type of cancer, and is most common with ovarian cancer, bladder cancer, and glioblastoma. Recurrence happens when small amounts of cancer cells stay in the body after treatment, multiply, and in some cases move to other areas of the body.

In the trial, which is currently in its second phase, doctors test cancer patients who had tumors removed and went through chemotherapy. Once tests reveal cancer cells that are still circulating throughout their bodies, the researchers create individualized mRNA cocktails.

“We’re hopeful that with the personalized vaccine, we’re priming the immune system to go after the residual tumor cells, clear them out and cure the patient,” said Morris.

This is incredible and while this technology has existed, the urgent need to get vaccines out against coronavirus helped secure the funding and research to make these advancements possible. I only hope that if individualized mRNA cancer treatments are developed they’re available to everyone and aren’t reserved for the very rich. Healthcare in the US should not be a for-profit system that only treats people who can afford it.

I’m thinking about this because I just got my second Pfizer vaccine on Friday. I’m so grateful to all the scientists who persevered despite setbacks, especially during the last anti-science administration. There’s a wonderful article in the NY Times about one of the founders of mRNA-based gene therapy, an Hungarian scientist named Katalin Kariko. She never had enough funding, her ideas were dismissed and belittled, and she had to move jobs and labs frequently. She’s now 66, is a senior VP at BioNTech and is seeing her life’s work save millions of people. 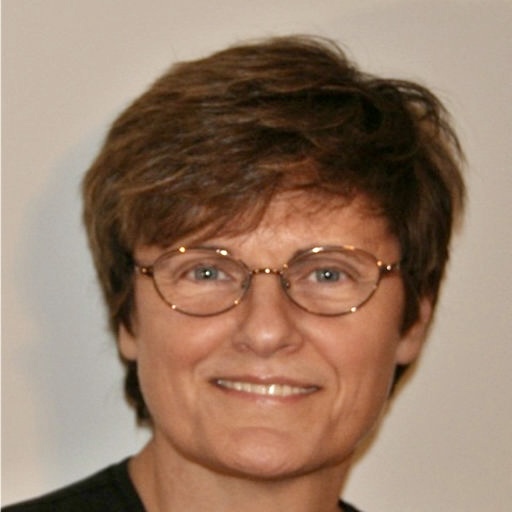 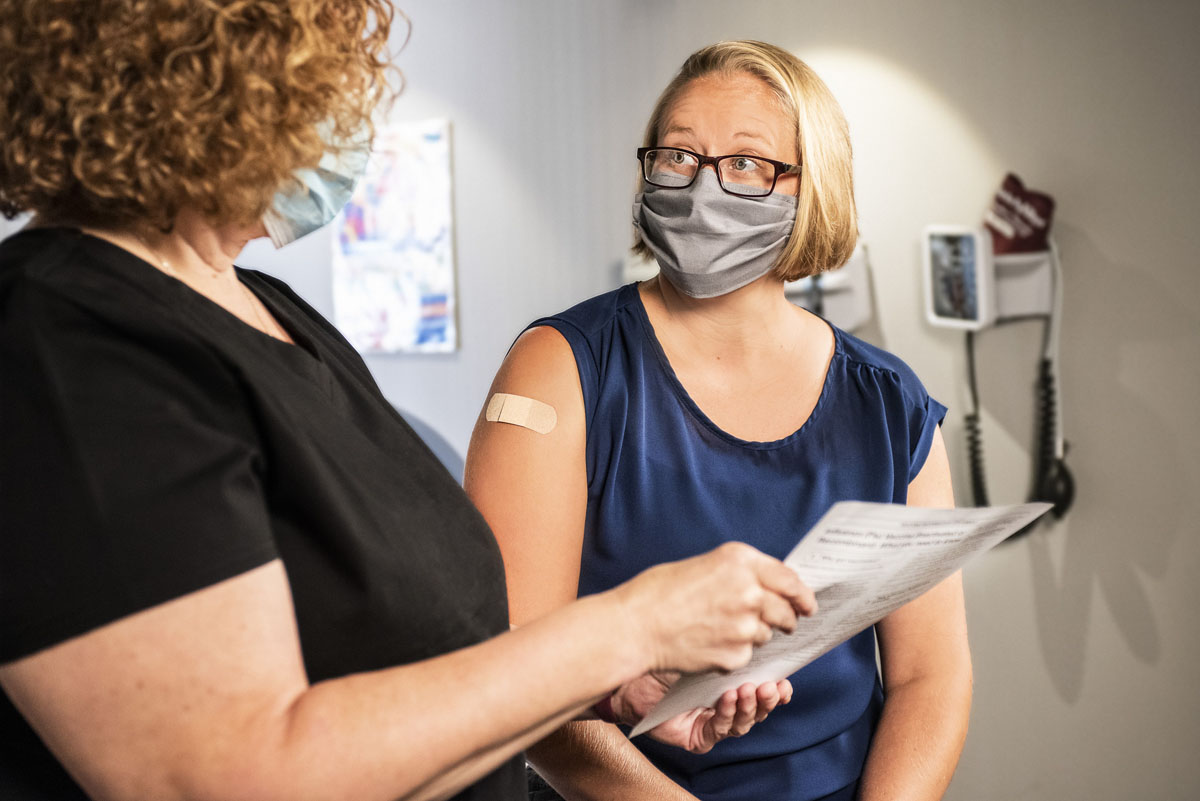 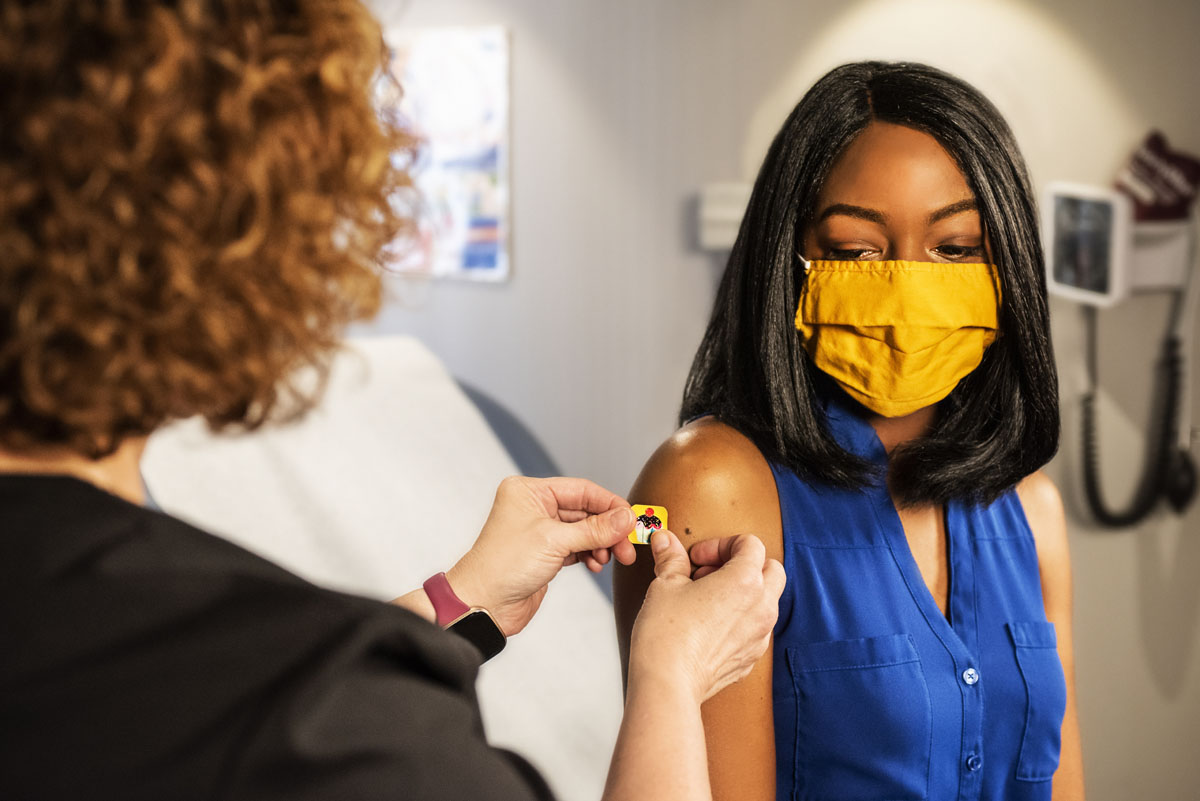