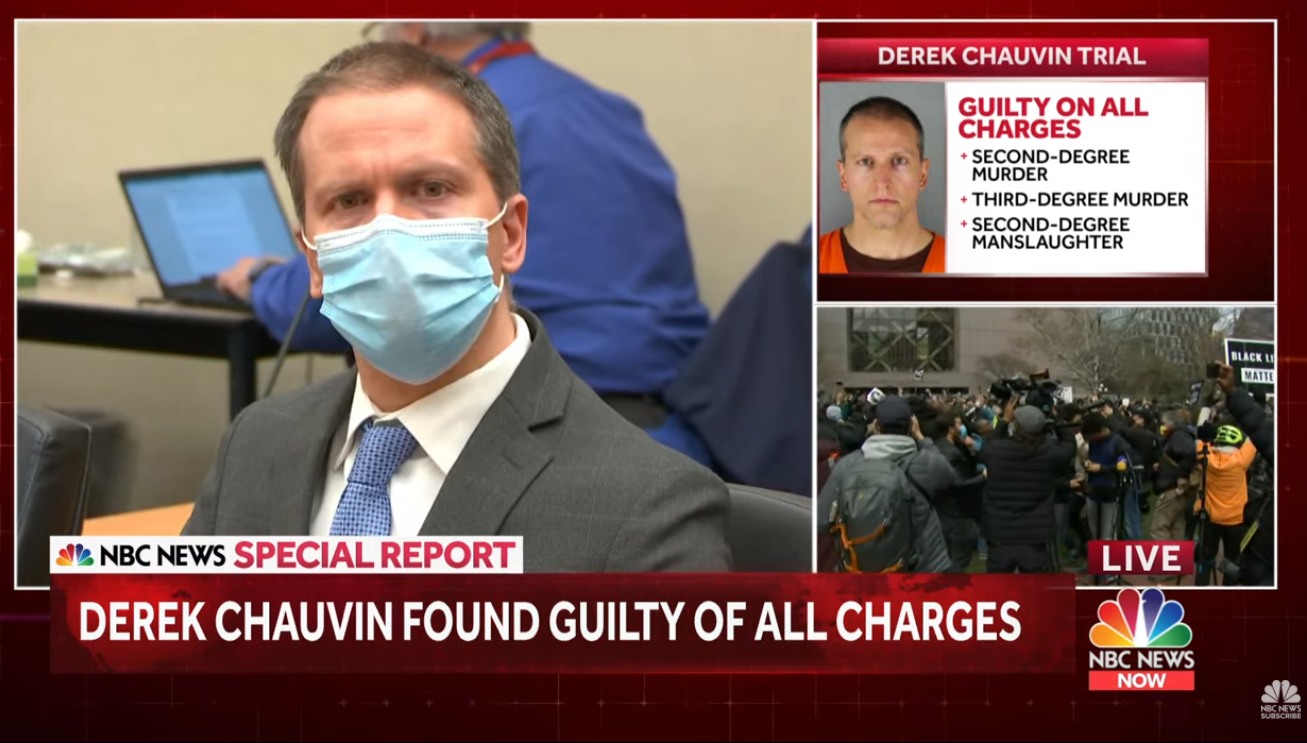 I had been following the Derek Chauvin trial when I could. The witnesses’ testimonies were so heartbreaking, and it just drove home the fact that everyone who saw Derek Chauvin murder George Floyd was affected by it. Chauvin murdered George Floyd on a Minneapolis street in broad daylight on May 25, 2020. The video of the murder, taken by a teenage girl, was widely viewed online. Floyd’s murder became the centerpiece for the Black Lives Matter protests worldwide last year. It felt notable that Chauvin’s actions were so nakedly repulsive that even his police force fired him, and eventually the city filed charges against him.

This is accountability for one life. This does not represent the endgame of the racial justice movement or the movement to drastic reform policing in this country. The fact is that many of us were still really worried that the verdict would go the other way, that a white cop would get away with murdering a Black man on the street, in broad daylight, in front of dozens of witnesses and a camera.

This is not the most important thing, but the verdict and the energy around the trial felt so much different simply because Joe Biden is president now. If the trial had happened during the Trump administration, there would have been frantic KKK tweets and calls for armed violence against the Black community. As it is, Joe Biden spoke as the jury was deliberating (they were sequestered) on Tuesday morning, saying that “I’m praying the verdict is the right verdict. Which is— I think it’s overwhelming in my view.” President Biden also spoke to members of George Floyd’s family during the trial. George’s brother Philonise Floyd said in an interview, “He was just calling. He knows how it is to lose a family member, and he knows the process of what we’re going through. So he was just letting us know that he was praying for us and hoping that everything will come out to be okay.” What a difference it makes to have a man of compassion in the White House.

WATCH: George Floyd's family reacts to the conviction of Derek Chauvin on all three counts in the death of George Floyd. https://t.co/6nN46Fosol pic.twitter.com/15Q5jiE3oB 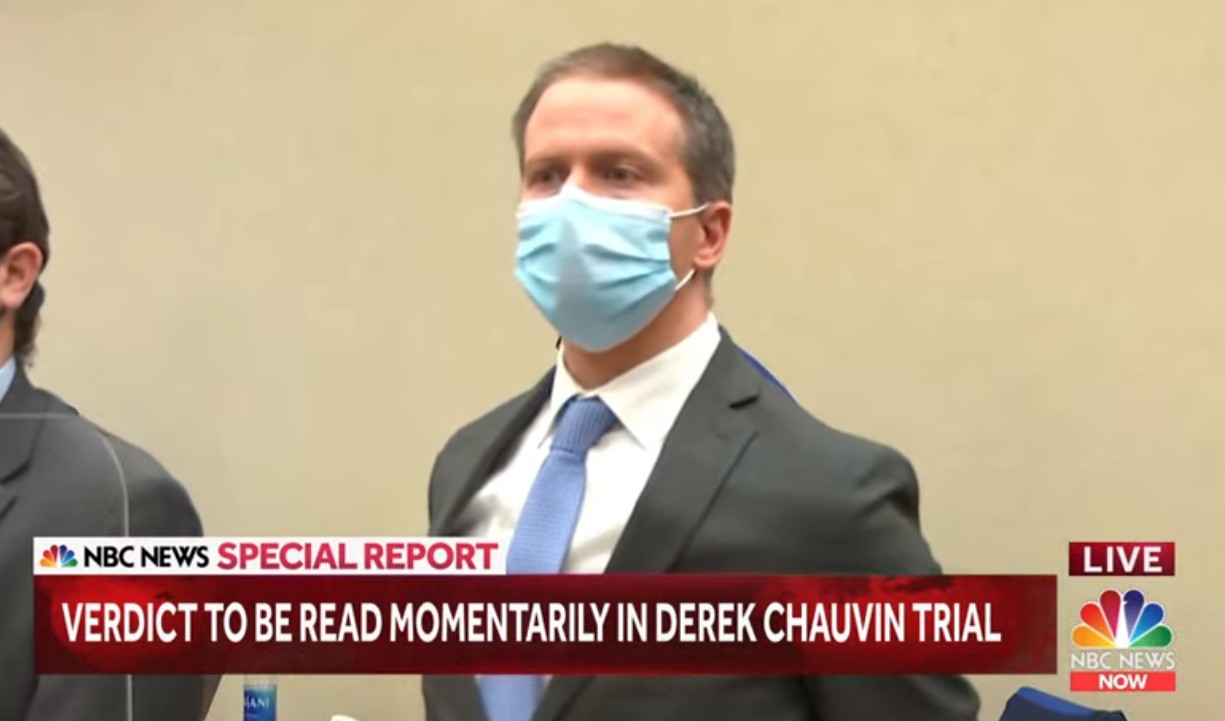