Omid Scobie: British reporting of Prince Harry’s UK trip has been ‘wide off the mark’ 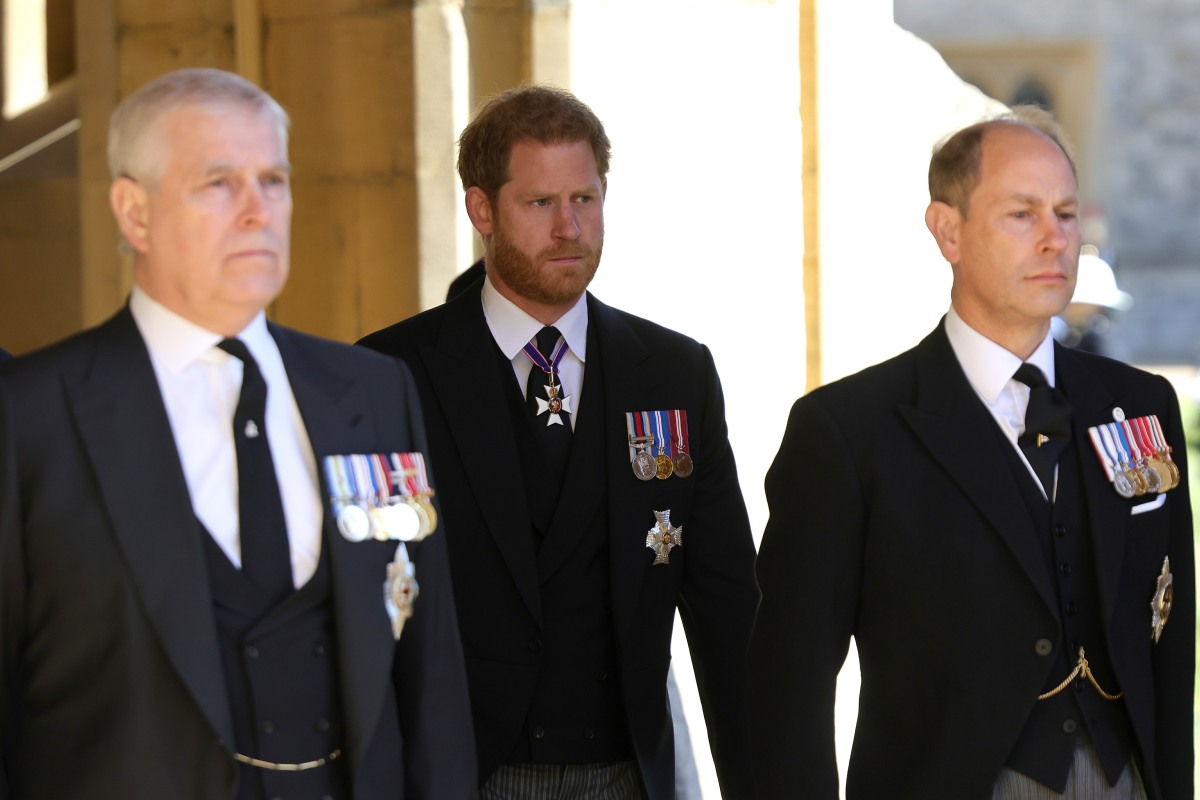 For the past week, I’ve been waiting for Prince Harry to call up Gayle King and tell her what’s really going on, just because the British media was just making sh-t up for days, weeks, months, years. But I forgot about Omid Scobie, who always has some good exclusives about the Sussexes. Obviously, someone in Camp Sussex decided to swat away some of the ridiculous storylines being promoted in the Daily Mail, Daily Mirror and the Sun regarding Harry’s trip to the UK for Philip’s funeral. So here we are:

Prince Harry has returned to his home in Montecito, California after attending the funeral of his grandfather Prince Philip, BAZAAR.com confirms. The Duke of Sussex quietly arrived back on the West Coast on April 20, following nine days in the United Kingdom to join family as they honored the life of the late Duke of Edinburgh and supported the queen.

During his time in England, the prince was based at his Frogmore Cottage home in Windsor, where he was able to see a number of family members, including Princess Eugenie and her newborn son, August Philip Hawke Brooksbank, after a five-day isolation period per current COVID-19 government guidelines.

Last Saturday’s funeral, which took place at St George’s Chapel in Windsor Castle, was the first time Harry had come face-to-face with family since officially stepping back from his royal role in March 2020. But though conversations with his father, Prince Charles, and brother, Prince William, did take place following the April 17 service, sources tell BAZAAR.com that reports of peace talks and family summits have been wide off the mark.

“This trip was to honor the life of his grandfather and support his grandmother and relatives,” a source close to Harry explains. “It was very much a family-focused period of time. Saturday broke the ice for future conversations but outstanding issues have not been addressed at any great length. The family simply put their issues to one side to focus on what mattered.”

A tabloid report claiming that Harry wrote a “deeply personal” letter for his father before the funeral is also false, the source adds. Prince Charles has been staying at his Llwynywermod estate residence in Wales (over 185-miles away from Windsor) since Sunday.

BAZAAR understands that Harry met the queen, who turns 95 today, privately on at least two occasions during his time in the country. “The love and respect he has for his grandmother will always be unwavering,” a source previously said.

I’m glad Harry (or someone Harry-adjacent) did this, a lil’ fact-check for what was really happening, because I could not keep up with all of the dumb stories. Love the fact that Harry didn’t write Charles a letter. Love that Harry still wants people to know that “outstanding issues have not been addressed at any great length.” Meaning those trashy Windsors still haven’t figured out that Harry is still justifiably angry with the way they treated him and his wife.

Scobie also says “no plans have been officially confirmed yet” for Harry going back to the UK for the Diana-statue unveiling, but that Harry is “expected to return.” I guess the Sussex sources aren’t confirming anything right now about that trip, which is fine. We’ll see when Meghan gives birth and what the pandemic looks like in two months. My guess is that Harry will skip it, just because the funeral trip was a dry run and the Windsors made asses out of themselves. 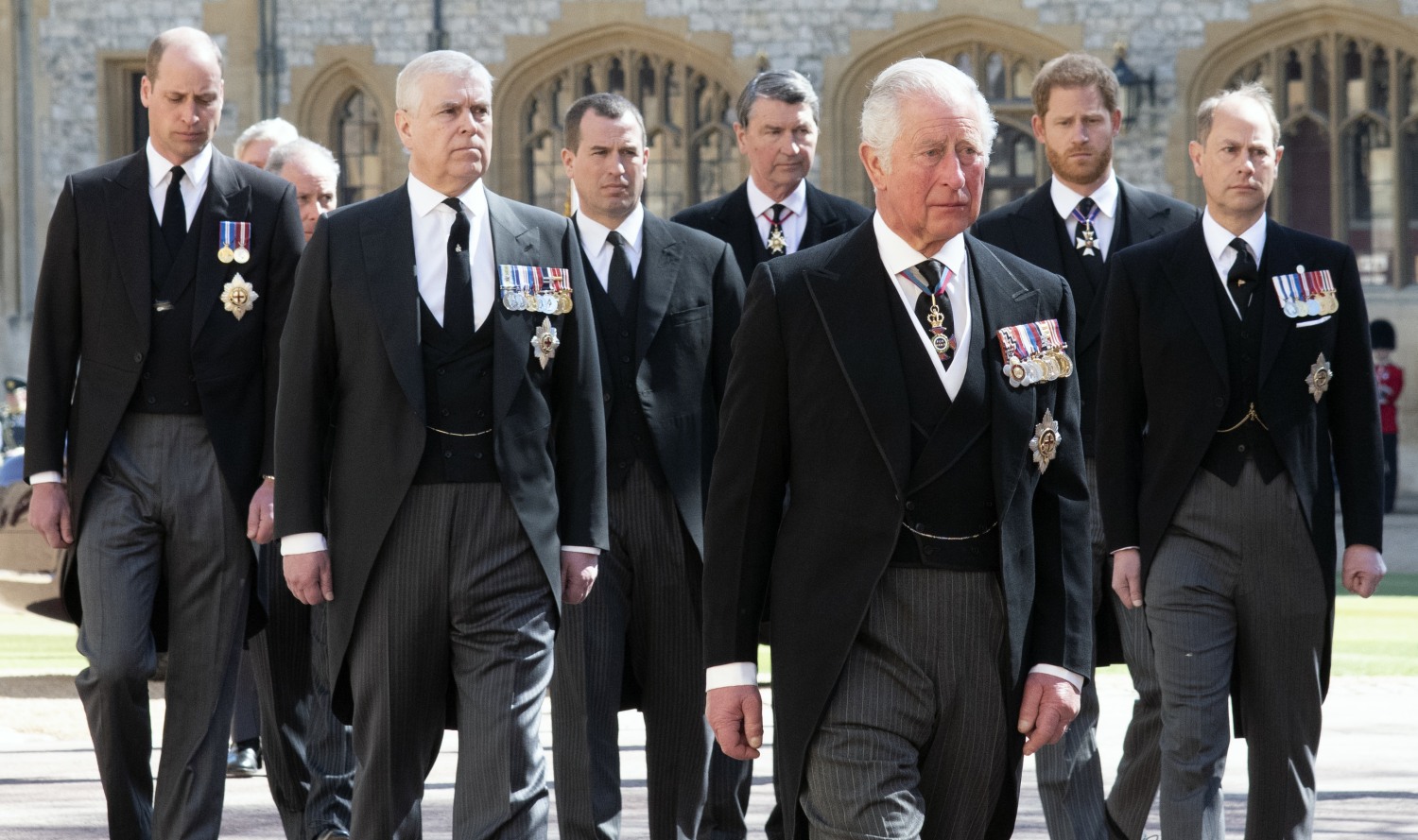 75 Responses to “Omid Scobie: British reporting of Prince Harry’s UK trip has been ‘wide off the mark’”