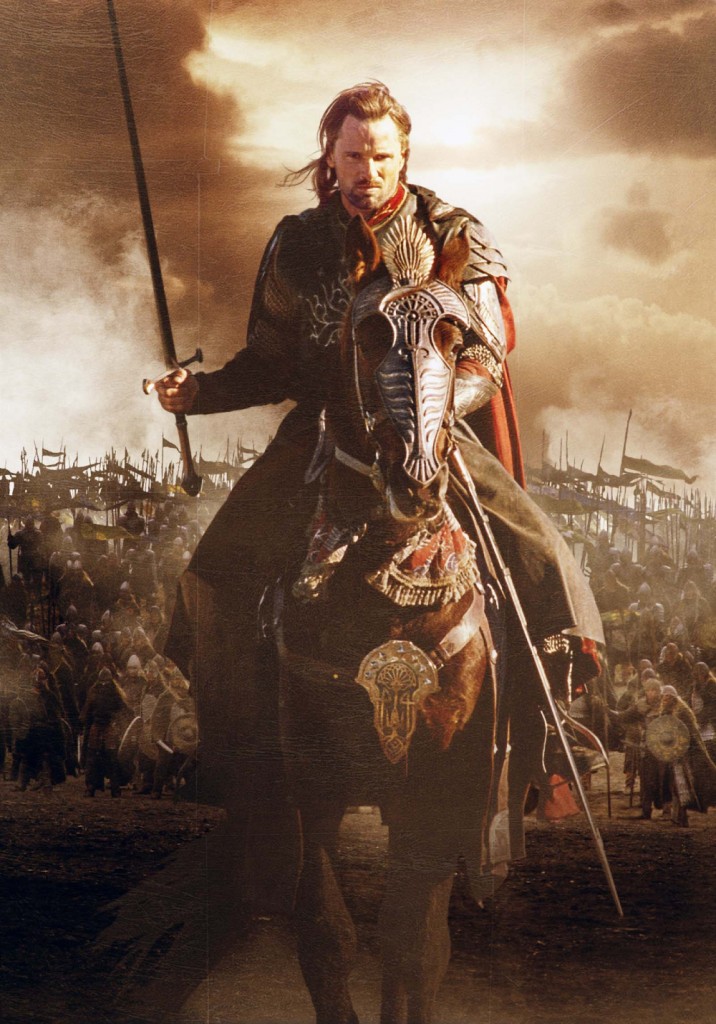 Back in 2017, we’d heard that Amazon had acquired the rights to put together a Lord of the Rings prequel. The release was confusing because 1) it wasn’t the existing “prequel” known as The Hobbit. 2) They were not given the rights to The Lord of the Rings but rather the right to use some of the Middle-earth mythology. And 3) no cast or story had even been hinted at the time of the deal. What was known was the $250M price tag Amazon paid to get this ambiguous use of parts of the lore and that they were supposedly gunning for Game of Thrones’ crown. Four years later and we have a story, cast and an absolutely astounding amount of money being thrown around. The final price tag for this series could be $1B. Currently, Amazon has committed to $465M for just the first season alone.

Amazon Studios’ The Lord of the Rings television show is going to cost all the gold in the Lonely Mountain.

The Hollywood Reporter has confirmed that Amazon will spend roughly NZ$650 million — $465 million in U.S. dollars — for just the first season of the show.

That’s far above previous reported estimates that pegged the fantasy drama as costing an already record-breaking $500 million for multiple seasons of the show.

By comparison, HBO’s Game of Thrones cost roughly $100 million to produce per season, with its per-episode cost starting at around $6 million for season one and eventually rising to around $15 million per episode in season eight.

The eye-popping Lord of the Rings price tag almost certainly doesn’t reflect season one’s production cost alone. The rights to the Tolkien property cost an estimated $250 million. Plus there are considerable startup costs when bringing Middle-earth to life — such as sets, costumes and props — that will be used throughout the series.

Amazon picked up the rights to J.R.R. Tolkien’s beloved Middle-earth franchise in 2017, and early on it was estimated the show could end up eventually becoming the world’s first TV show to cost $1 billion after factoring in the rights deal, production and marketing for multiple seasons.

The official description: The Lord of the Rings “brings to screens for the very first time the heroic legends of the fabled Second Age of Middle-earth’s history. This epic drama is set thousands of years before the events of J.R.R. Tolkien’s The Hobbit and The Lord of the Rings, and will take viewers back to an era in which great powers were forged, kingdoms rose to glory and fell to ruin, unlikely heroes were tested, hope hung by the finest of threads, and the greatest villain that ever flowed from Tolkien’s pen threatened to cover all the world in darkness. Beginning in a time of relative peace, the series follows an ensemble cast of characters, both familiar and new, as they confront the long-feared re-emergence of evil to Middle-earth. From the darkest depths of the Misty Mountains, to the majestic forests of the elf-capital of Lindon, to the breathtaking island kingdom of Númenor, to the furthest reaches of the map, these kingdoms and characters will carve out legacies that live on long after they are gone.”

[The Hollywood Reporter via DListed]

So the series takes place before The Hobbit. I guess it was just sexier to sell it as a prequel to Lord of the Rings? The story does sound epic and it’s probably some fantasy writer’s dream to tie all the legends in with new content and link it to the existing character arcs. Christ it sounds dark, though. I know that’s the point, that’s where all this was forged and such, but man, a whole new series of evil and peril. I’m not ready.

The money they’re discussing is staggering. I assume the considerable cast they are amassing for this project is bumping that budget up . Of course the graphics budget will be off the charts, Middle Earth and it’s inhabitants aren’t built cheaply. And I’m happy this will help New Zealand’s tourism and economy (fingers crossed – hopefully that tax rebate won’t end up being the financial nightmare they’re afraid of). I get this series isn’t for me. I have no interest in the glut of remakes, reboots, redux, prequels, sequels, spin-offs and every other tired idea being dragged out of the Completed File and dusted off in Hollywood. But I’m sorry, this feels like a d*** measuring contest.

Regardless of the population’s pulse on it now, LoTR was hugely popular and is regarded as film legend. Merely purchasing the rights to the mythology was a coup for Bezos and Co. They’ve held Game of Thrones up as their benchmark, now Amazon is simply bragging that they are doing it bigger, with more people and will spare no cost. It’s not about the art or story telling anymore and that’s sad. They haven’t even shot a frame yet and the entire series already feels overwrought. 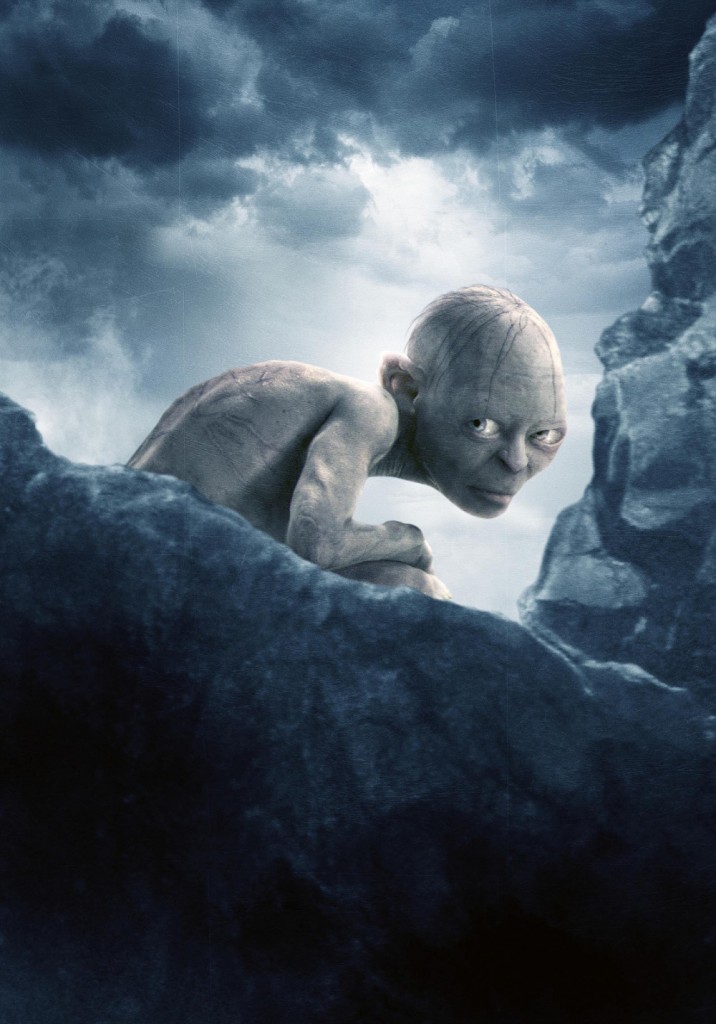 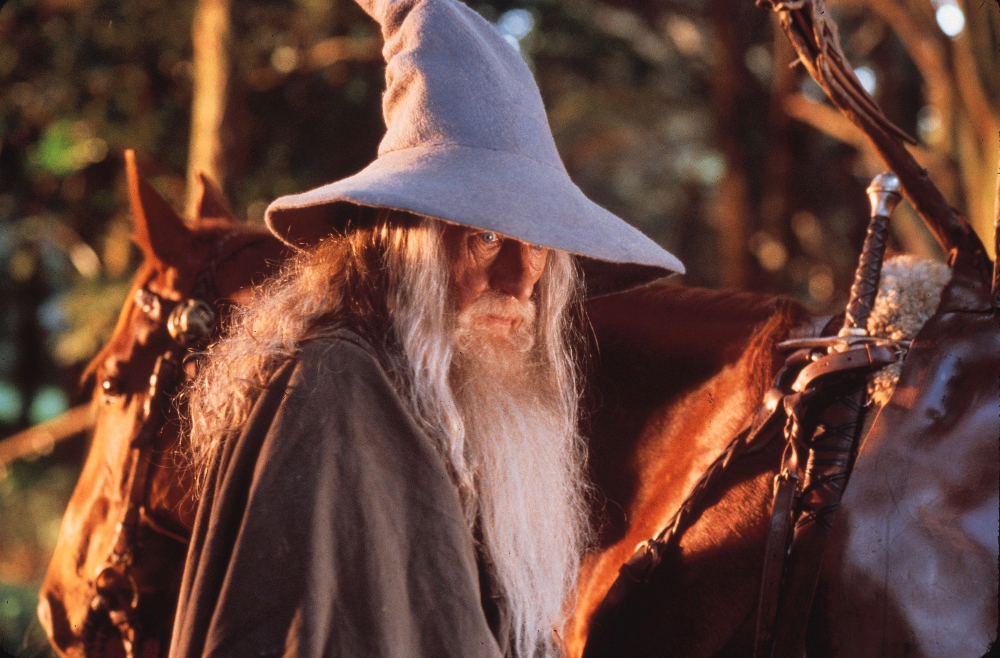 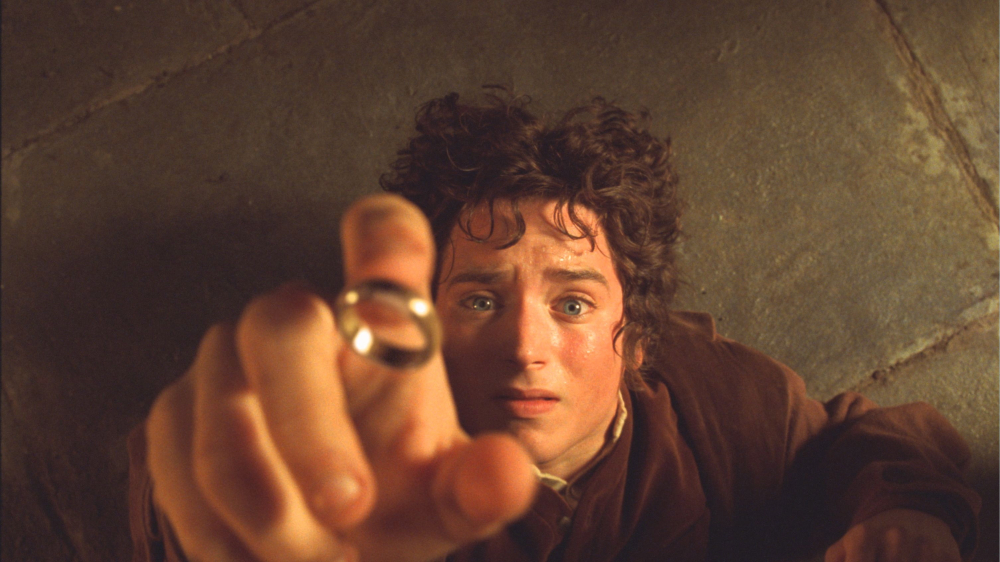