Kyla-Drew stars alongside Jamie Foxx is his new sitcom, Dad Stop Embarrassing Me. Kyla-Drew, who was born Kyla Drew Simmons but goes professionally by Kyla-Drew, has been in show business since she was three, starting in commercials and moving into TV from there. However, her first priority is her education. Kyla-Drew was accepted as a sophomore at University of Southern California at the age of 16 after graduating high school at 15. She’s studying business administration so that she can pursue her dream on starting her own production company.

Kyla-Drew is no stranger to the entertainment industry, but she’s only scratched the surface on what she wants to achieve.

The 17-year-old University of Southern California (USC) sophomore — who currently stars as Jaime Foxx’s teenage daughter, Sasha, in the Netflix comedy Dad Stop Embarrassing Me! — booked her first commercial at 3 years old and was immediately hooked on the hustle and bustle of the industry.

“As soon as the camera was rolling, I just lit up and I knew that that’s what I wanted to do — was just be in front of the camera, behind the camera, something with the camera,” Drew tells PEOPLE. “A big part of why I love acting is the storytelling aspect and the ability to be able to educate through art.”

At 8 years old, Drew, who has guest-starred in hit TV shows such as Grey’s Anatomy, Station 19, How I Met Your Mother and more, then moved to L.A. to pursue her dreams — and a higher education.

Graduating high school at 15 years old, Drew was accepted to USC as a sophomore at age 16.

“Education comes first before acting, dance, anything,” says the Atlanta native. “I’m in my second semester at USC. I’m studying business administration because, although I do want to continue acting, eventually I want to start producing. I want to start my own production company. So I definitely want to have the education behind me so I know what I’m doing before I pursue that.”

Kyla-Drew said she inherited her work ethic from her mom K Simmons, a real estate broker. College isn’t for everyone, but it’ll never hurt you if you some time at one under your belt. (Student loans are another issue, of course.) I love to hear this kind of message coming from celebrities. Like Megan Thee Stallion working so hard towards her healthcare administration degree and helping other women pursue their educations. It’s nice to hear successful young people in the industry say they had the opportunity to pursue a degree so they prioritized that because it will give them other prospects.

I haven’t watched Dad Stop Embarrassing Me yet. I meant to check it out last week, but Friday is my catch-up day and last week I was buried. I’ll try today. Kyla-Drew said Jamie and she got along from the start. He’s been giving her a lot of career advice as well. Jamie’s real-life daughter, Corinne, co-created the show with Jamie and serves as executive producer. I’m sure she’s also taking Kyla-Drew under her wing. It sounds like Kyla-Drew has a good head on her very young shoulders, but it also sounds like she building a good support network around her. I can’t wait to see everything she accomplishes in her future. 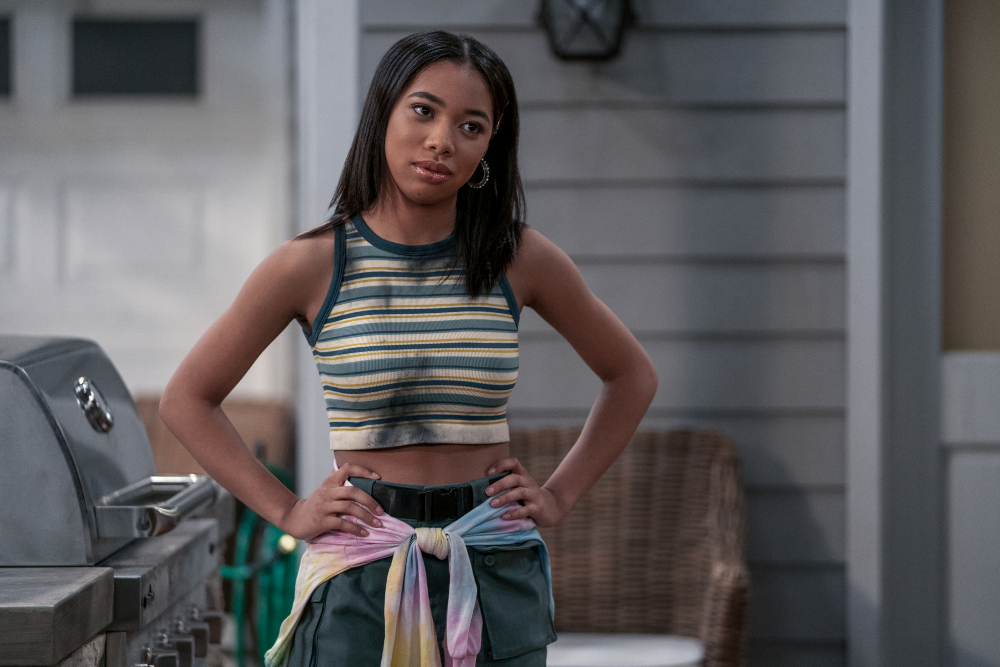 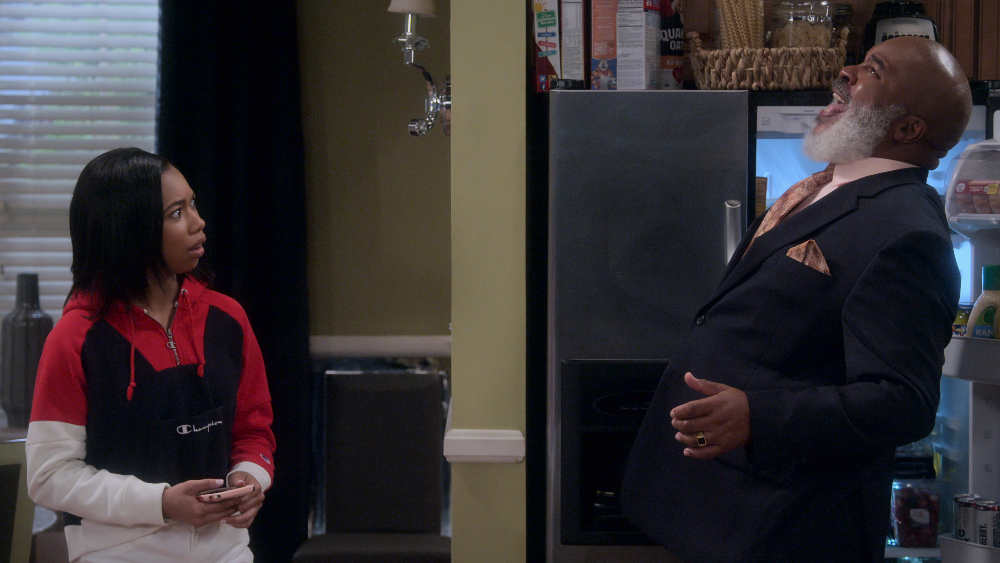 3 Responses to “Kyla-Drew, 17 yo star of Dad Stop Embarrassing Me: ‘Education comes first’”