Angelina Jolie: ‘You just get so broken and then you stand back up’ 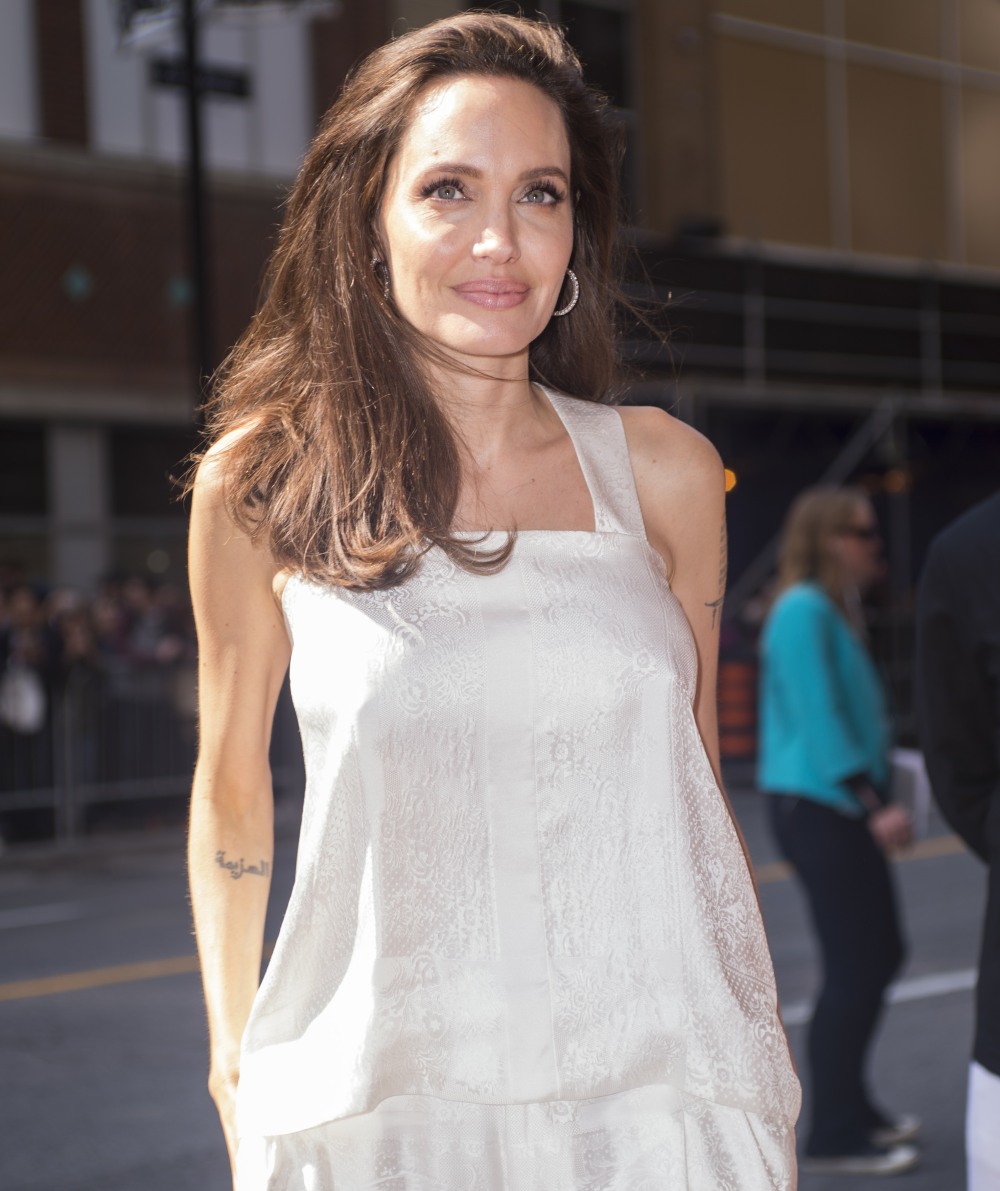 Angelina Jolie’s fire-and-mayhem movie, Those Who Wish Me Dead, comes out in theaters and HBO Max on May 14. I keep hoping that Jolie will have done some major magazine interview to promote the movie, her first on-camera starring role since Maleficent: Mistress of Evil in 2019. (I guess she was on camera for Come Away last year, but no one saw that movie and I think her role was more supporting than lead.) While Angelina seems proud of this movie, she’s also being honest about why she’s taking more straight-up acting jobs these days: because she wants shorter jobs and she likely needs the money. But, as Jolie explains to Entertainment Tonight, she’s not just taking any old acting gig. She has to be drawn to the characters, and the characters have to be broken.

Those Who Wish Me Dead marks Angelina Jolie’s return to true onscreen action in more than a decade. But for the actress, the human side of the movie is what drew her to the project, as she reveals in an exclusive behind-the-scenes look at the thriller.

“I am drawn to people who have been through something and are broken and then find their way forward and overcome it,” Jolie says on set. “As an artist, it’s very healing to play people like that. She’s been very healing for me, because you just get so broken and then you stand back up.”

In Those Who Wish Me Dead, which hails from writer-director Taylor Sheridan (Yellowstone), she plays Hannah Faber, a smoke jumper grappling with PTSD after experiencing a tragedy on the job that she personally holds herself responsible for. “She’s a very broken person who carries a great deal of guilt,” Jolie says.

When Hannah comes across a hapless 12-year-old boy (Finn Little) after he’s unwittingly witnessed a murder, she takes it upon herself to protect him from the pursuing hitmen and the fire that soon rages around them. Jolie trained four days a week for the role and did many of her own stunts on set, as well as learning the skills required of a real-life fire jumper.

“On its surface, it feels like a great thriller, a great adventure across an unusual terrain inside a great fire,” she explains. “Underneath it, it’s a really emotional film. It’s about people who have a great impact on each other and change each other. Emotionally and practically, they go through the fire.”

Yeah, she’s partly just embiggening a somewhat straight-forward action-adventure-thriller movie with lots of action sequences and pyrotechnics. But I buy that even with action movies, Angelina is looking to connect with her character, and those connections are being forged through her own traumas and guilt and pain. Brad really put her through some sh-t and it feels like it’s taken her this long, nearly five years, to really figure out who she is post-Pitt, following all of that toxicity and abuse. 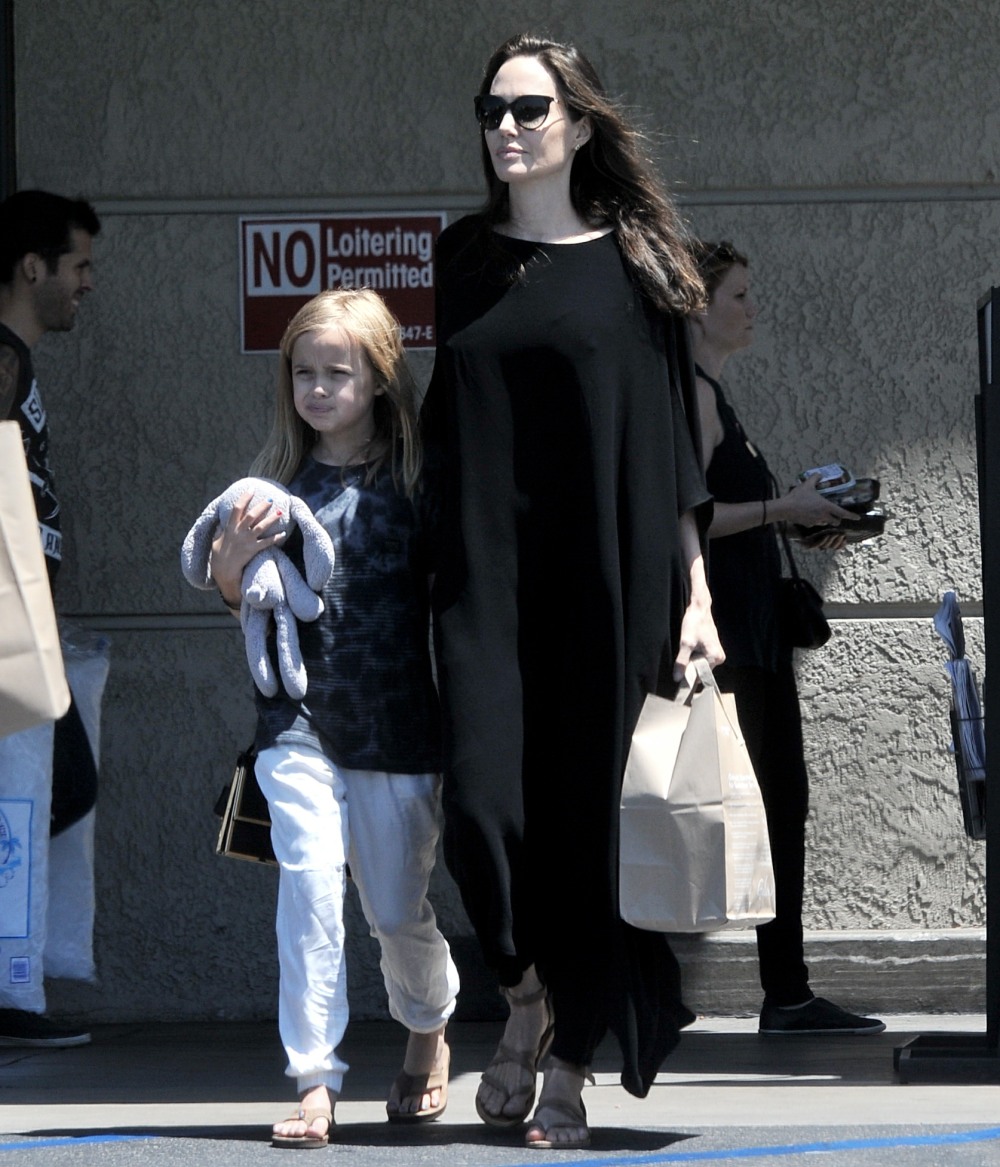 36 Responses to “Angelina Jolie: ‘You just get so broken and then you stand back up’”