Rachel Hollis told followers ‘I own you,’ said she could retire, but got a million in PPP money


Embed from Getty Images
The NY Times has a new profile of Rachel Hollis, the self help influencer who canceled herself by derisively referring to her cleaning person as the woman “who cleans my toilets” and then comparing herself to Malala Yousafzai and Harriet Tubman when she was called privileged for that. You can read my post on it if you’d like. It was textbook white woman bullshit – the inability to recognize her privilege, the immense entitlement, and the faux victimization afterwards. It took Hollis over five days to remove her rant and her initial response was just to say she’s not perfect and that she’s moving on. She eventually issued a sort-of apology, but in the mean time a lot of her past behavior came to light.

The NY Times has a profile with more background on Hollis which I wasn’t aware of and didn’t particularly care about. The Times mentions Hollis’s divorce from her husband, a former Disney executive who left Disney to work with Hollis, as a disappointment to some of her followers. Apparently they’d bundled their marriage and partnership into her branding. The most interesting part were quotes from her followers and from attendees at her conferences. She said things that hinted at how big her ego was getting, and how much she was taking advantage of people. Plus she got a million dollar PPP loan! She surely had plenty in the bank to keep her company afloat, she bragged that she had enough to retire, but she took that government money.

The gulf between Rachel Hollis, online persona, and Rachel Hollis, boss, grew increasingly wide, employees said. The bubbly woman who appeared weekday mornings on “Start Today” was not the one who arrived at the HoCo office just hours later. “She would go from being silly and talking about peeing in her pants to walking into the office in sunglasses, not saying hello to anyone,” said Ms. Crooks, who has written a novel, “My Life With the Mogul,” about a young woman whose idealism is crushed by the experience of working for a personal-development celebrity.

By 2020, Ms. Hollis had crossed over from Instagram influencer to something more. In this community composed largely of white suburban mothers, thousands of whom were showing up for her Rise women’s conferences, she was a Tony Robbins-level star.

At the company leadership summit in early 2020, former employees say, she addressed her staff to say, “I am so rich, I could just retire to Hawaii and never work a day again, that’s how wealthy I am.” (Her point, they said, was that she loves her job.)

At the Rise Business conference in Charleston, two attendees said that Ms. Hollis gave a speech extolling her own influence over her followers. “I own you,” two people recalled her saying, in explaining that her endorsement meant so much to her followers, she could compel them to buy anything…

Money and fame couldn’t protect HoCo from the havoc brought by the coronavirus. The company, which in April 2020 received a P.P.P. loan of $998,700, was reorganized to accommodate new goals of introducing a Rise fitness app, selling off the existing inventory of physical products and pumping out podcasts to guide followers through the pandemic.

Early in the pandemic I attended an online podcasting conference. A “health” influencer said just about the same thing as Hollis, that she could get her followers to buy anything, and I found that so arrogant. Why would you do that to people? (Yes we have Amazon posts, but I really try to be transparent about that, to feature affordable things and be honest about them. It’s a fine line and I do not want to step over it.) I also looked at that woman from the conference’s Instagram and she had crap about shoring up your immune system to not be vulnerable to coronavirus! I was astonished, but that is how a lot of these people operate. I get that this is how capitalism works, but it’s still gross on many levels. I’m not surprised that Hollis bragged about it, or that she got a PPP loan worth over a million. Isn’t that what influencing culture is all about, treating people as products and taking advantage wherever possible? 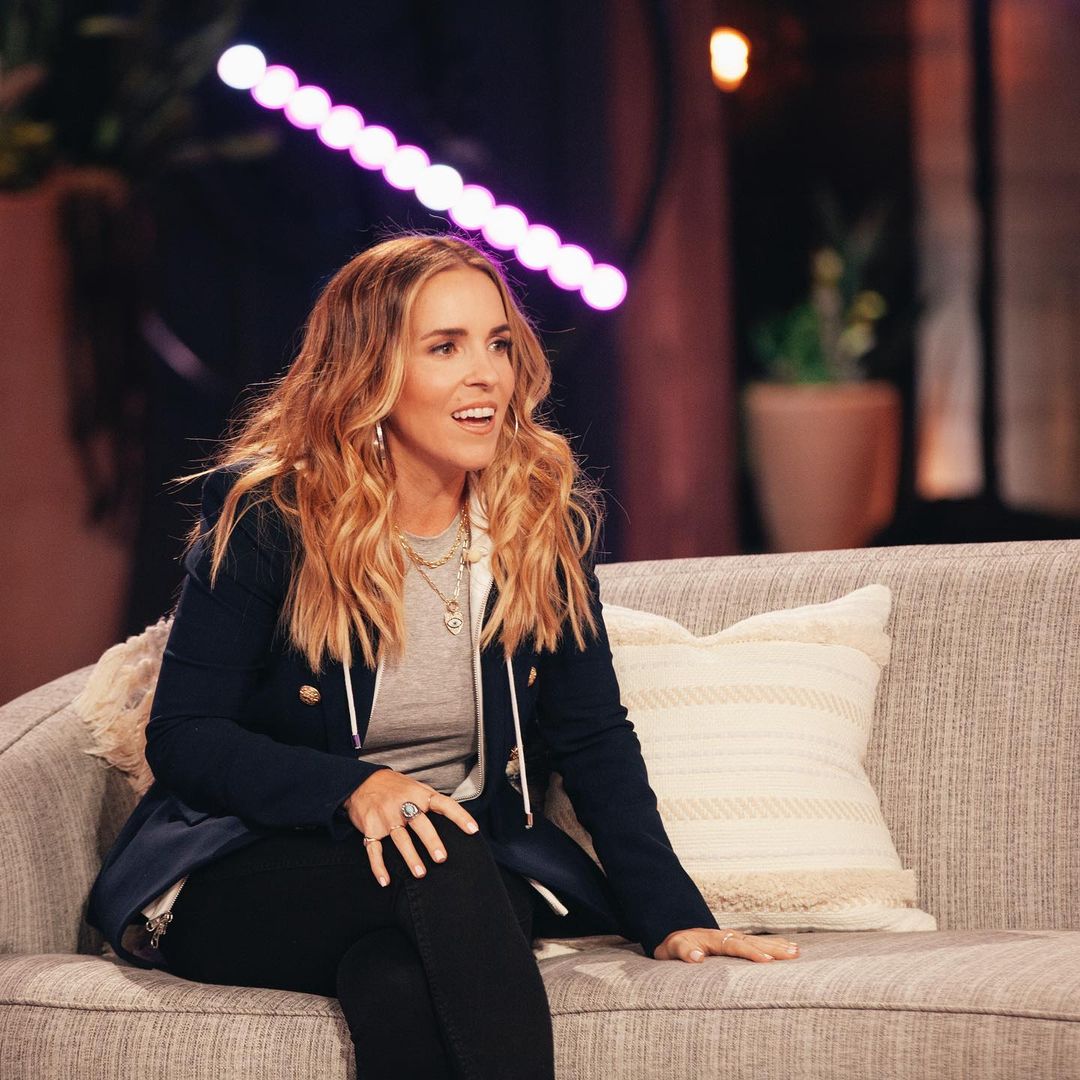 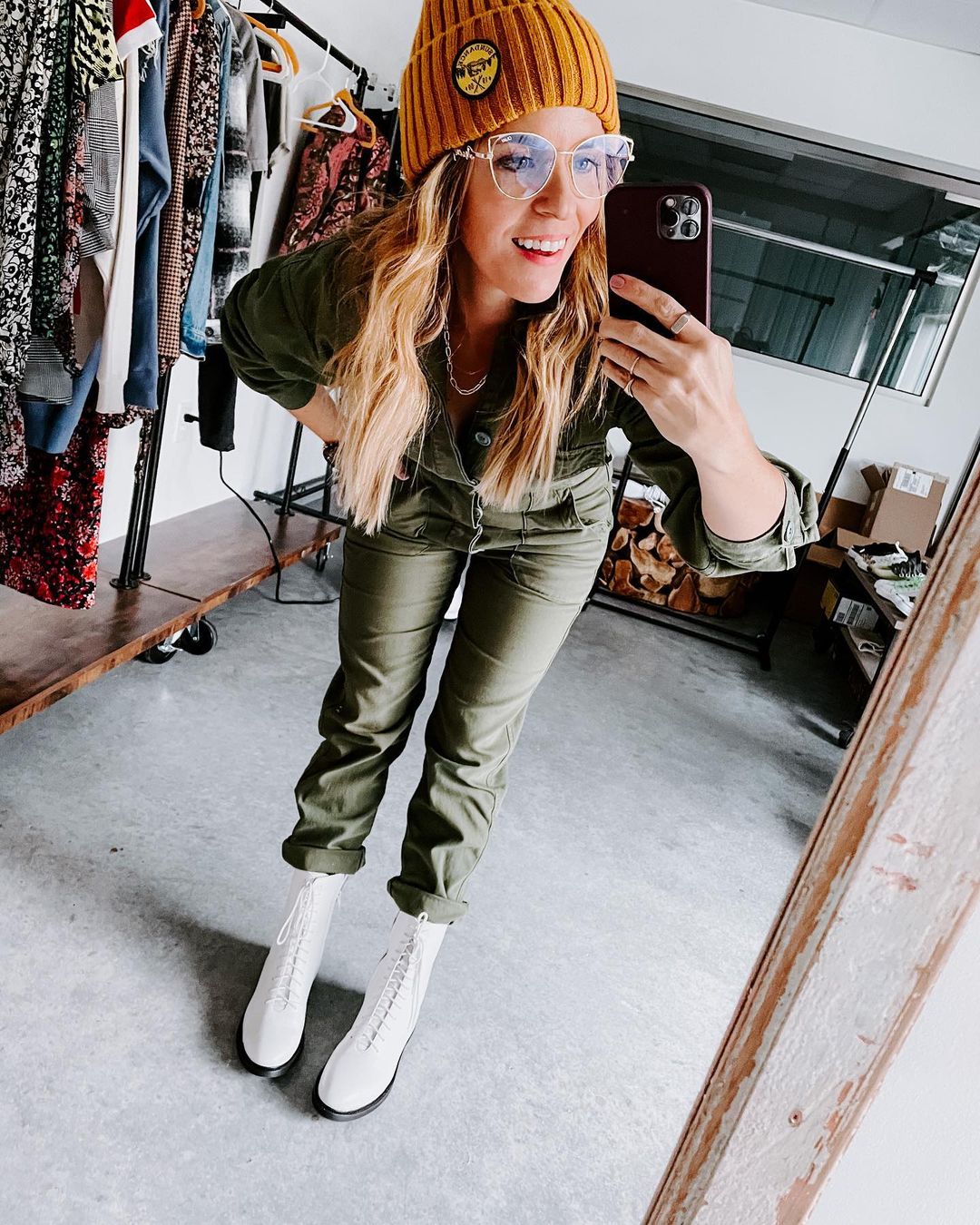 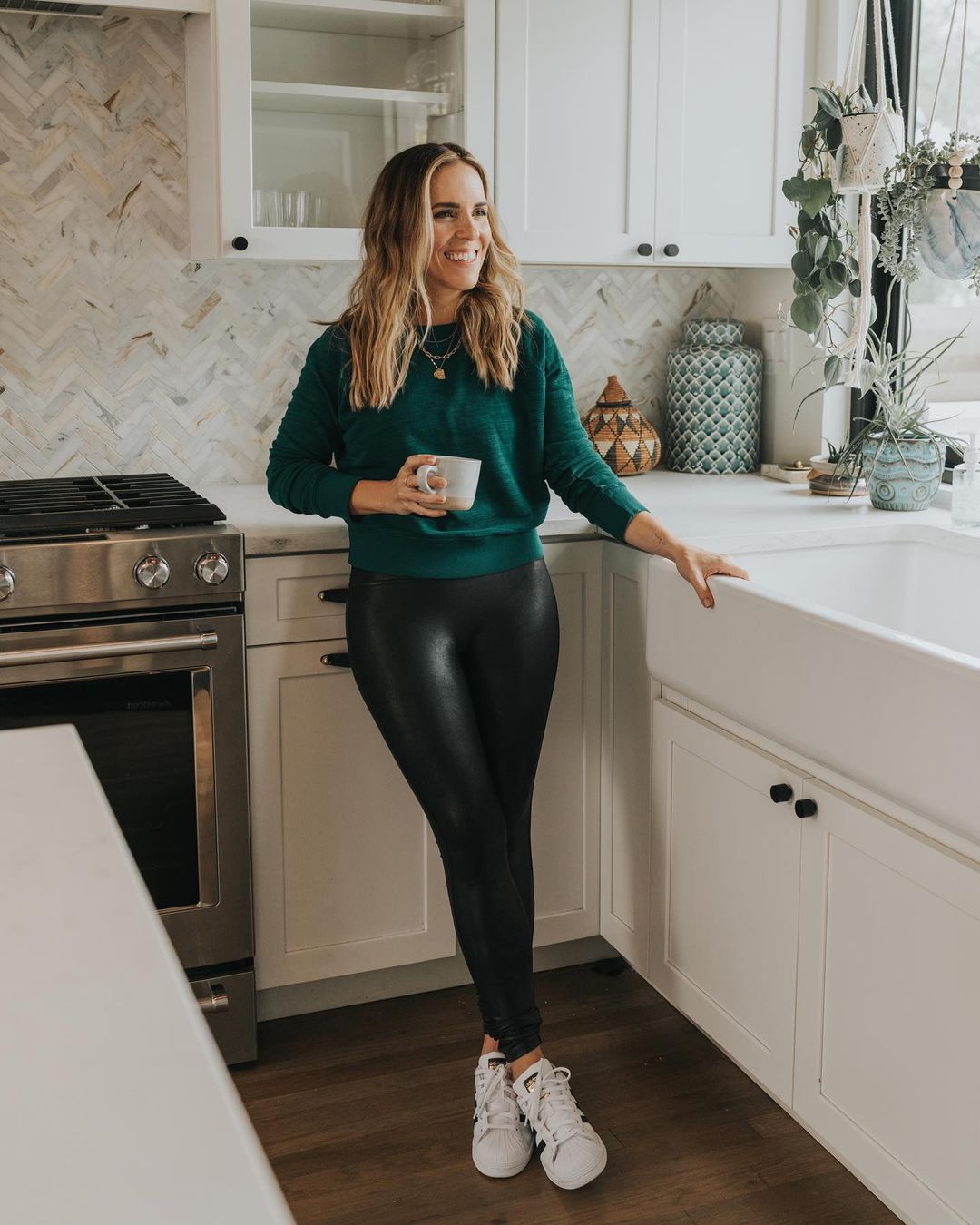 69 Responses to “Rachel Hollis told followers ‘I own you,’ said she could retire, but got a million in PPP money”