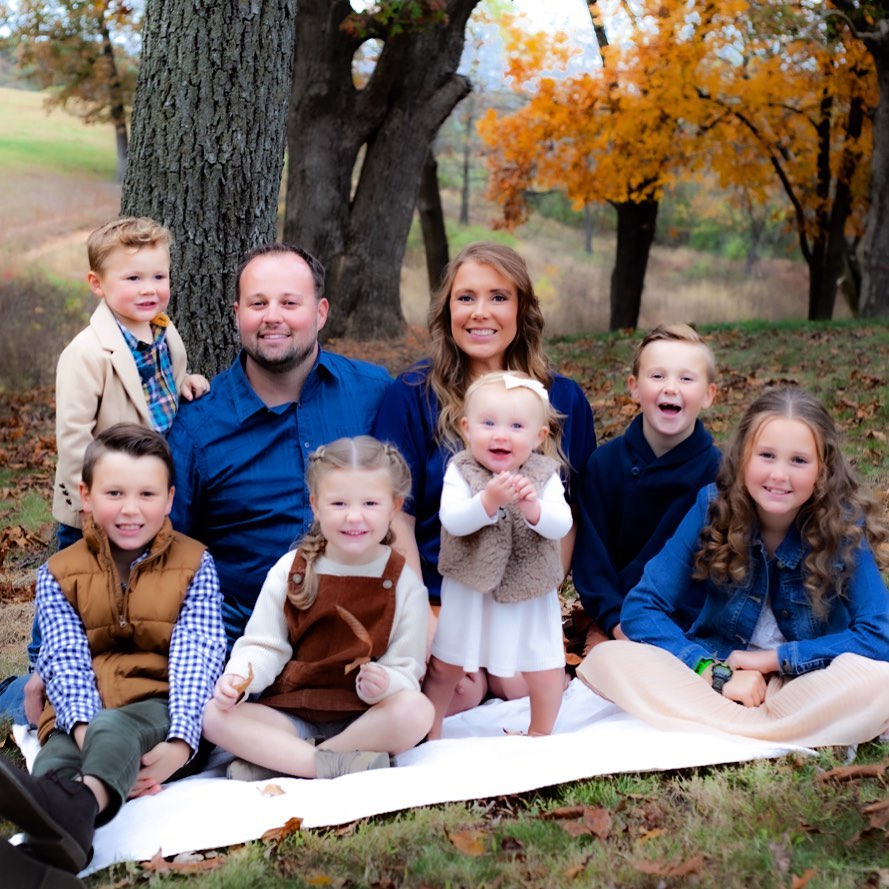 Thursday afternoon/evening was when we learned that Josh Duggar had been arrested by federal authorities. Everyone was being very careful about what was said about the arrest and what Duggar was being charged with. I had my fingers crossed for fraud, financial crimes, money laundering, that kind of thing. But there was such a weird energy around everything, I think we all knew that it was something very, very bad. And we were right: Josh Duggar was charged with receiving and possessing material depicting the sexual abuse of children. He pleaded not guilty and he continues to be held without bond, although there’s apparently a chance he could get out on bail at some point before the trial. If he does get out on bail, he will not be able to see his children and his wife, who is pregnant with their seventh.

Josh Duggar will be prohibited from reuniting with wife Anna Duggar and their six children amid his child pornography chase. After being arrested in Washington County, Arkansas, the 33-year-old former reality star pleaded not guilty to receiving and possessing material depicting the sexual abuse of children during a Zoom court hearing on Friday.

Josh is currently being held at an Arkansas detention center. If he gets released on bail, U.S Chief Magistrate Judge Erin L. Wiedemann said during the hearing, via People, he would be required to stay with a third party custodian with no minor children in the home; meaning he won’t be able to return to his Arkansas home. During the hearing, Josh’s attorney told the court that he and his client were waiving the right to have the charges read out loud in court. Following the hearing, though, court docs obtained by ET revealed his charges.

According to the docs, in May 2019, Josh allegedly used the internet to download the material, some of which depicts the sexual abuse of children under 12. If convicted, Josh faces up to 20 years in prison and fines up to $250,000 on each count. A pretrial hearing is set for July 1, while the trial is scheduled to begin on July 6.

In a statement to ET, Josh’s lawyers, Justin Gelfand, Travis W. Story and Greg Payne, said, “Josh Duggar has been charged in a two-count indictment. He has pled not guilty to both charges and we intend to defend this case aggressively and thoroughly. In this country, no one can stop prosecutors from charging a crime. But when you’re accused, you can fight back in the courtroom — and that is exactly what Josh intends to do.”

So this happened in 2019? Was that what the Homeland Security raid was about that year? I wonder. And I wonder about the lag in time, which will look particularly bad if Josh was abusing children or possessing additional images between May 2019 and April 2021. Considering this is not Josh Duggar’s first run-in with the law – following his slap on the wrists when he was caught molesting children – I would hope that this is the time the legal system will put him away for good.

Josh’s parents Jim-Bob and Michelle issued a statement but I’m not going to post it, it’s not important. Josh’s sister Jinger and her husband released a statement saying they are “disturbed” by the charges and that they “absolutely condemn any form of child abuse and fully support the authorities.” Jill Duggar-Dillard (one of Josh’s victims when she was a child) released a statement with her husband Derek, saying “This is just very sad for our family.” It’s pretty sad for the children being abused in the images Josh downloaded too. 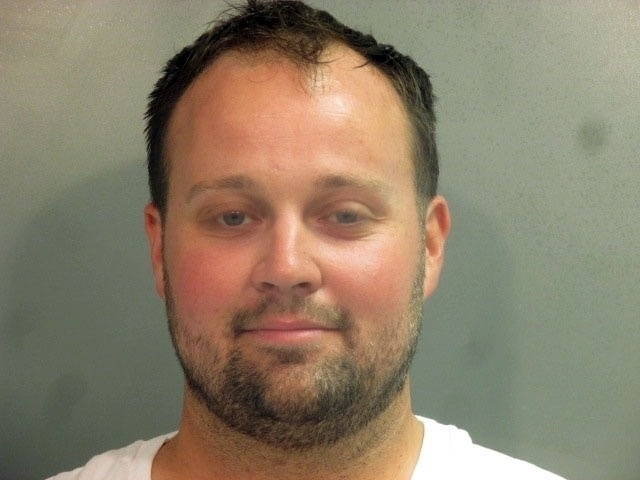 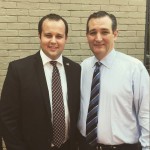 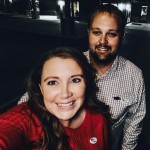 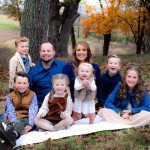