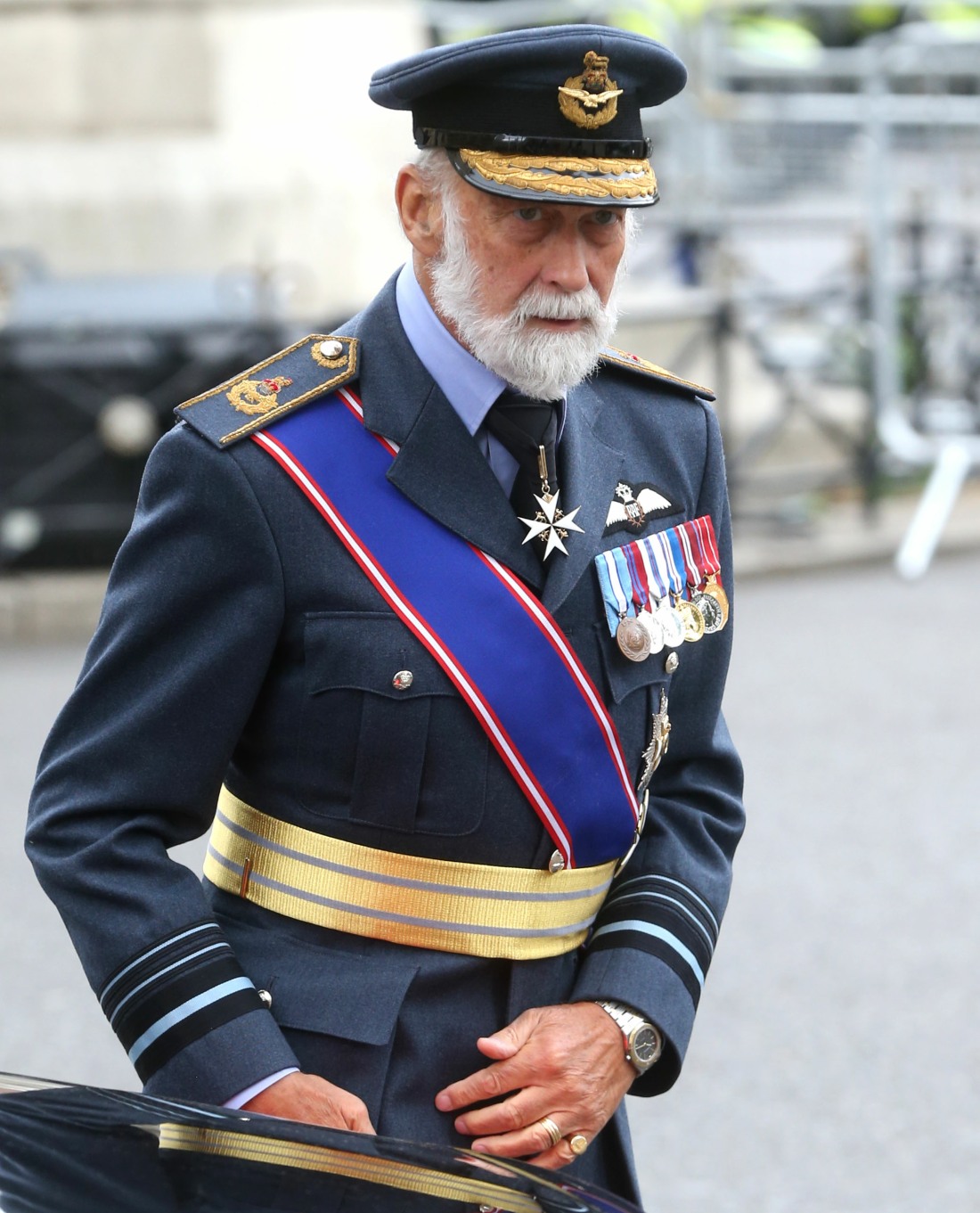 While he doesn’t get many headlines, Prince Michael of Kent is a beloved member of the British royal family. He’s 78 years old and he’s not a “full-time working royal,” but he gets invited to many of the Windsor events, and he’s reportedly quite close to Queen Elizabeth. Prince Michael receives some kind of royal protection, which is funded by British taxpayers, and he has a number of honorary military titles and appointments. He and his wife, that horrid racist Princess Michael, live in a spacious apartment in Kensington Palace. They lived in KP rent-free for many years, but since 2008, they’ve paid “rent” for their apartment. All of this means that Prince Michael needs his own revenue stream, and he’s fashioned one which is sketchy as hell. The Times of London set up an undercover operation to see if Prince Michael was using his connection to the Crown to create business opportunities with the Russian government. It’s complicated, but here’s the first part of the Times’ investigative report:

The Zoom call began just after 10am. The bearded face on the computer screen from Kensington Palace was His Royal Highness Prince Michael of Kent and on the cream sofa in Cirencester was his close friend and business associate the Marquess of Reading. Making up the quartet on the screen were two executives from a South Korean company that was seeking to hire the prince to help its gold investment business. What the prince and the marquess didn’t know was that the executives were undercover reporters.

They were investigating allegations that the Queen’s cousin and the marquess were secretly trading on their links to the notorious Russian regime of President Putin, regarded as the No 1 threat to Britain’s national security. As the Zoom meeting began, the prince took the lead. He said he would be “very excited” to work with the company, called House of Haedong, which was seeking contacts in the Kremlin to further its business in Russia.

The prince assured them that his long-standing connection to the country “could bring some benefit” and drew their attention to the fact that the Russian presidency had bestowed on him the Order of Friendship, one of the Kremlin’s most prestigious awards. He added encouragingly: “I have never had any close connection before with gold and the idea makes me very happy.”

Earlier his private secretary had told the reporters that the prince could make introductions to people high up in the Russian government. “We can certainly help in that sense,” she said. “Even if he doesn’t have direct contact to the person that you want, there is a way in. There is always a way in.” When the prince left the call, the marquess stayed on the line with the South Korean company’s representatives and began to outline the type of service he said that he and the prince could offer in Russia.

According to the marquess, the prince had a de facto role as “Her Majesty’s unofficial ambassador to Russia” and was able to meet with Putin. The prince’s “confidential” access to the Kremlin, the marquess said, had remained intact despite the numerous outrages committed by Putin’s regime. The prince, he claimed, would be able to make representations to the Russian leader on behalf of the House of Haedong which would open doors, as the royal had done for other clients in the past. The cost of this service, he said, was around £50,000 for the prince’s four or five-day trip to Russia.

The marquess continued: “If he’s with Putin and five or six other Putin ministers, Putin will be able to say, ‘Right, well, that’s the guy who you need to work with’. And that’s the key, really . . . as long as you get authority from the top, you can get virtually anything done in Russia.”

While the “using royal connections for profit” thing is notable and ridiculous, it feels like Prince Michael was exploiting his Russian connections even harder than his royal connections. I suppose they’re all connected though. According to the Times, Michael receives British security whenever he’s traveling abroad, and he has traveled often to Russia over the years. When he goes to Russia, he’ll stay in the British embassy. Why all of the trips to Russia? Well…

[Prince Michael] finances his lifestyle by acting as a consultant for business clients and his personal company, Cantium Services, has raked in more than £2.2 million, mostly from fees, over the past five years without paying a penny of corporation tax because it has been operating at a loss. It has been reported that Michael has made “an awful lot of money” in Russia. The prince is treated with great reverence in Russia partly because of his familial connection and uncanny resemblance to Nicholas II, the murdered last tsar of Russia, who was the first cousin of both his maternal grandmother and paternal grandfather, King George V. A fluent Russian speaker, he makes frequent visits to the country for business and charity work. The prince is one of a tiny handful of Britons to be given one of the Kremlin’s highest honours, the Order of Friendship, for his work on Anglo-Russian relations.

The Times goes on to detail how little is actually known about the reportedly warm relationship Michael enjoys with Vladimir Putin, and how Prince Michael somehow manages to skirt all of the sanctions Western countries have imposed on Russia in recent years. It’s a mess! I know the point is “look at all of these terrible royal hypocrites, exploiting their connection to the crown.” But we definitely need to have a longer conversation about how in God’s name Prince Michael was quietly amassing a f–king fortune in Russia for years and no one was saying much about it?? Also: surely they can take away this dude’s military titles for this??? They took Harry’s military titles away from him because he married a Black woman? Why Michael and Andrew still have their military honors is beyond me. 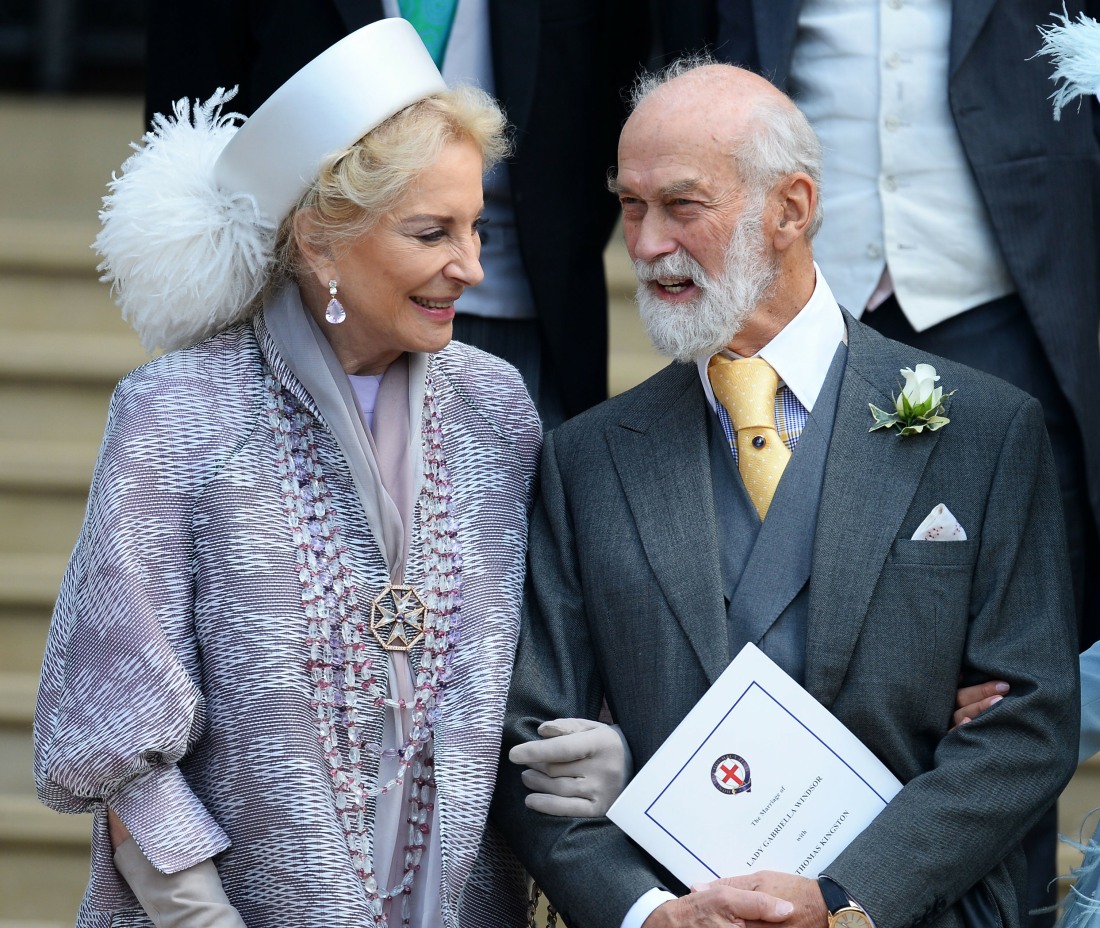 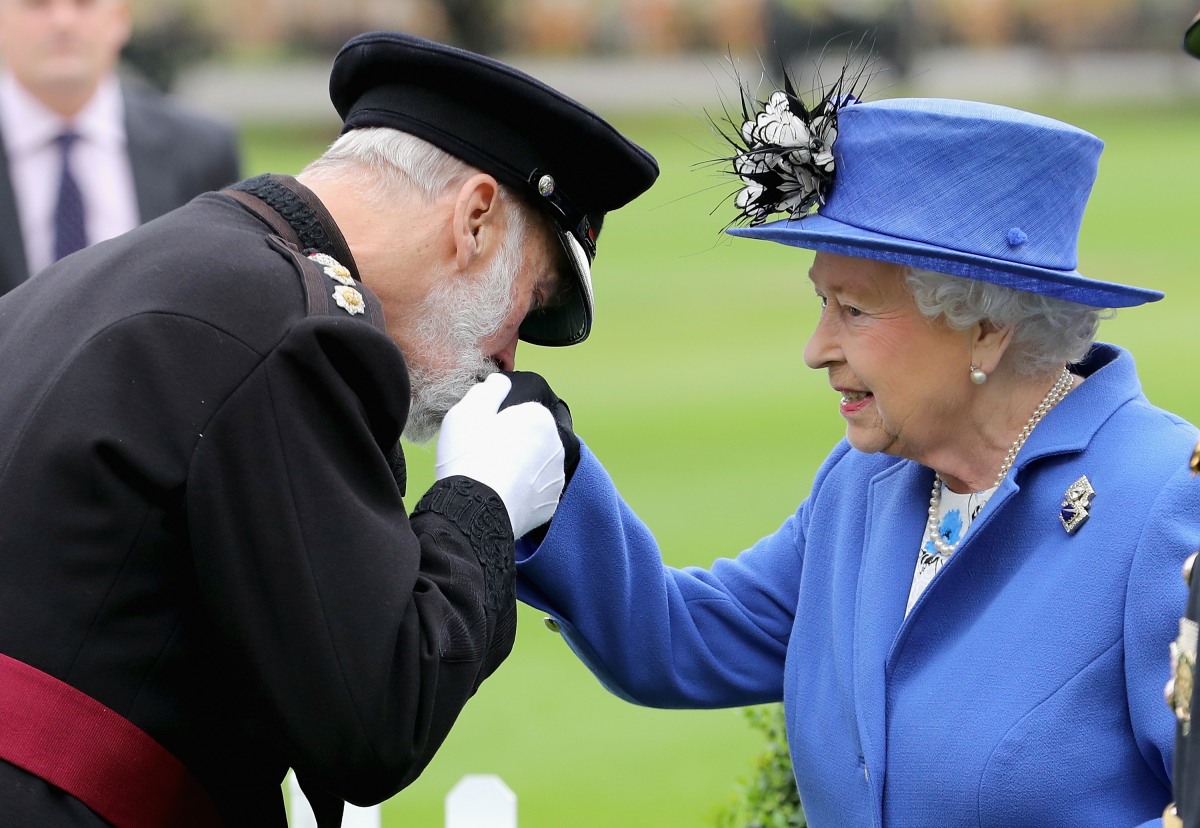