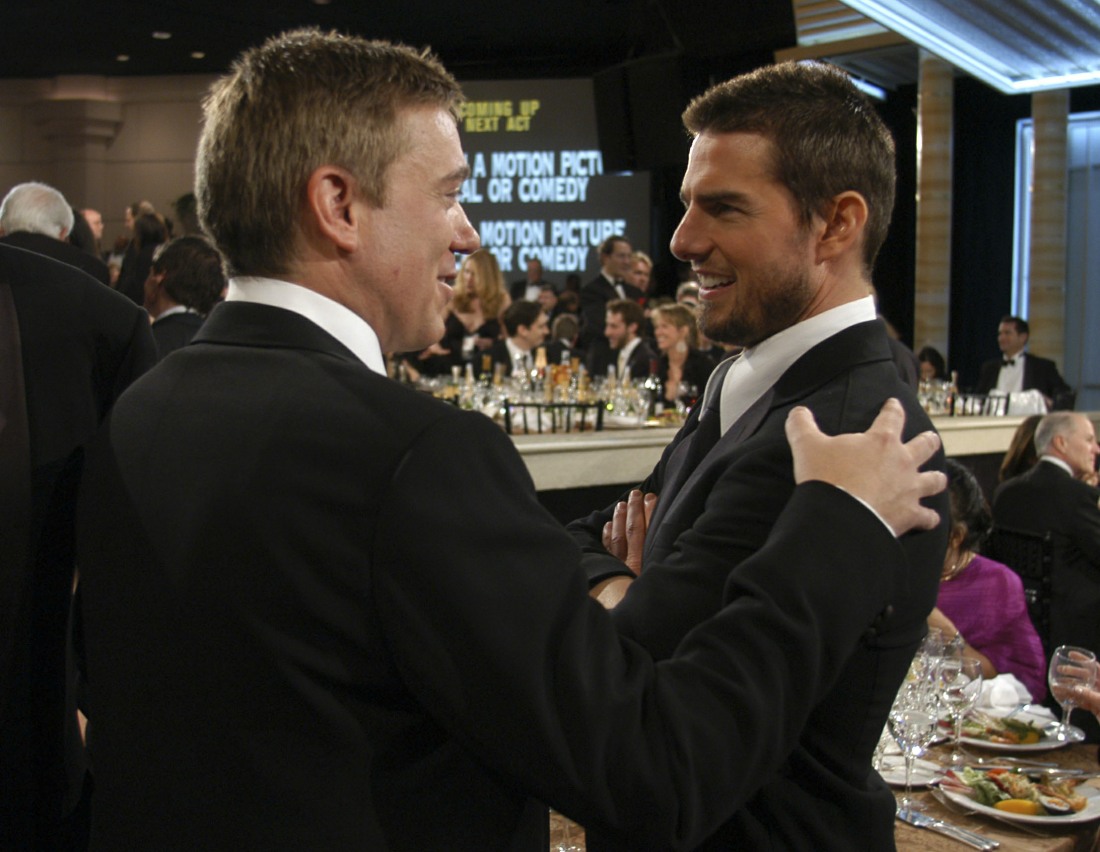 The Golden Globes are run by the Hollywood Foreign Press Association (HFPA). The HFPA is one of the trashiest organizations in Hollywood, and that’s saying a lot. The HFPA openly allows their members to be bribed. The HFPA members are racist and sexist and their members don’t like nominating diversity behind or in front of the camera. They nominate weird (white) famous people for awards just for sh-ts and giggles. All of this has been true for years and years. I thought the current anti-HFPA movement was just another blip, another “let’s cancel this thing, however briefly.” But no, it looks like the anti-HFPA movement has legs. More celebrities, directors, writers and producers are speaking out about how ridiculous the Globes are and how vile the HFPA members are.

Scarlett Johansson spoke about the issue over the weekend, saying that for a while now, she’s refused to participate in HFPA press conferences because those pressers meant “facing sexist questions and remarks by certain HFPA members that bordered on sexual harassment.” She – and many others – spoke about how the HFPA legitimized abusers like Harvey Weinstein. Ted Sarandos – CEO of Netflix – said that the HFPA’s proposed reforms are an okay first step, but broader changes need to be made. In the meantime, NBC has announced that they are no longer interested in broadcasting the Golden Globes:

The Golden Globes will not be airing on NBC next year, temporarily ending a decades-long relationship between the network and the Hollywood Foreign Press Association, the nonprofit responsible for the awards.

The network announced that it would not carry the show in 2022 after controversy surrounding the Hollywood Foreign Press Association’s lack of diversity and ethical questions related to financial benefits given to some members, such as a hotel stay in connection with an “Emily in Paris” junket.

Those revelations, first reported by the Los Angeles Times, have prompted several major outlets, including Netflix (NFLX) and WarnerMedia, CNN’s parent company, to announce that they would not participate in any Globes-related events until the issues had been adequately addressed.

“We continue to believe that the HFPA is committed to meaningful reform. However, change of this magnitude takes time and work, and we feel strongly that the HFPA needs time to do it right. As such, NBC will not air the 2022 Golden Globes,” NBC said in a statement on Monday.

Part of me thinks that this is kind of convenient – this year’s Golden Globes were terrible, they had historically low viewership, and the HFPA made some huge mistakes with the nominations. Like, if the HFPA had pulled off a better Globes ceremony, maybe the movement to cancel the Globes wouldn’t be so big right now. But still, the moment is here. And even Tom Cruise is getting involved:

Add Tom Cruise to the chorus of outrage against the Hollywood Foreign Press Association. Deadline hears that the actor today has delivered back to the HFPA the three Golden Globe trophies he has won over the years.

Sources said this just happened, as the Golden Globes house of cards continues to crumble and NBC canceled next year’s broadcast. Cruise becomes the latest star to speak out, including Netflix, Amazon and NBC among others over the slow crawl the organization is making to reform its lack of diversity.

Honestly, good for Tom Cruise? I feel weird saying that, but hey, look at it this way: if someone as famously apolitical as Tom Cruise feels *this* strongly about it, then bigger names are going to jump on that bandwagon too. 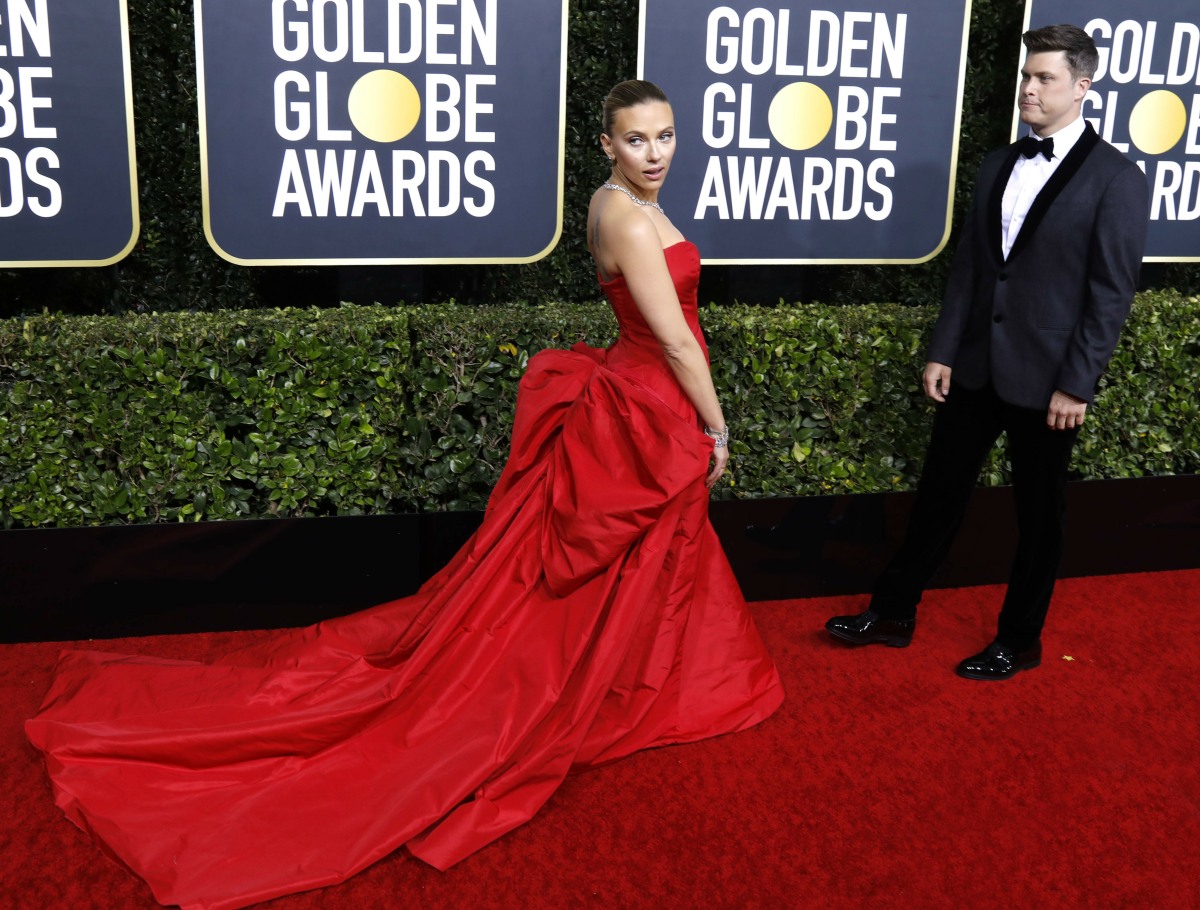