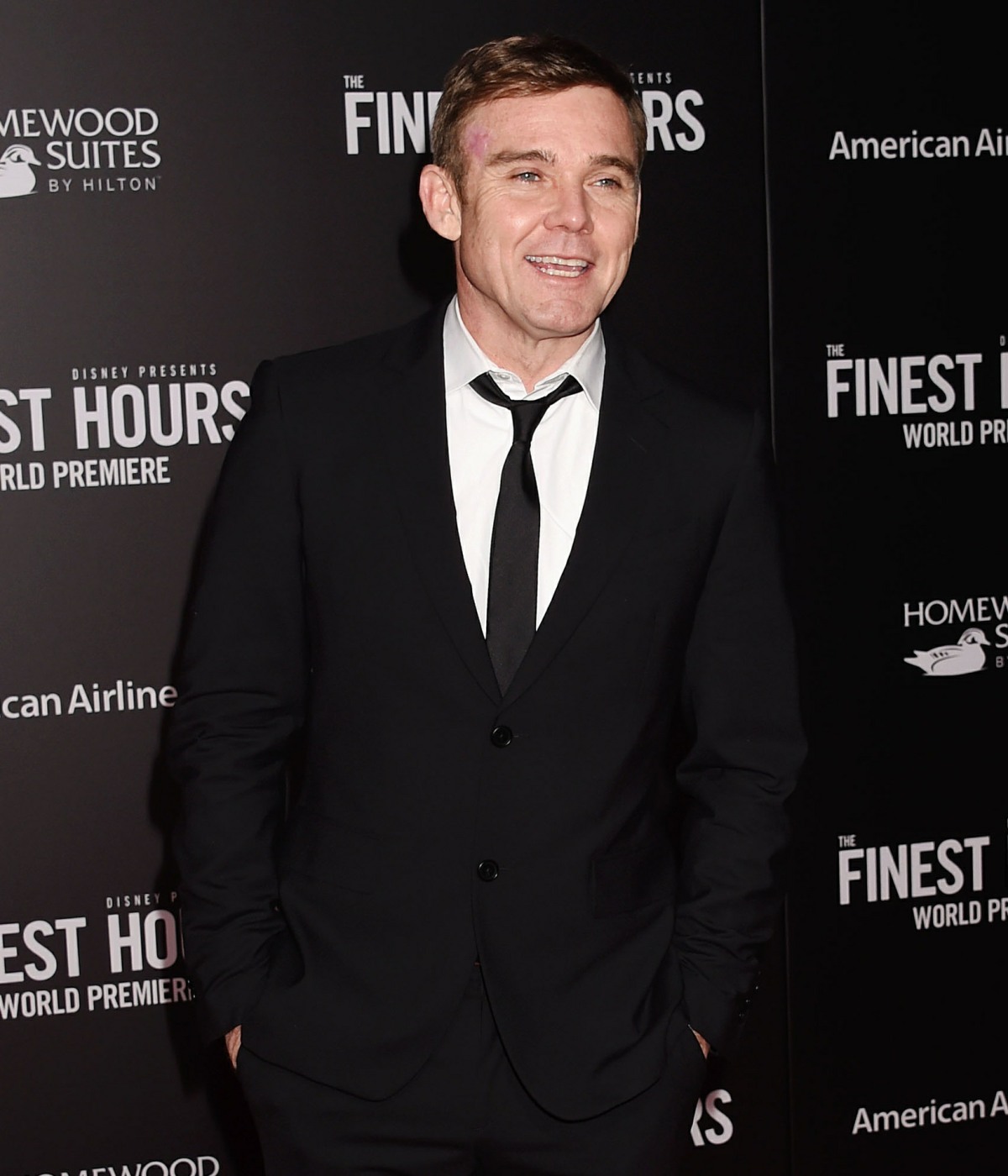 Last week, many of us were startled when the CDC issued new guidelines for masks. According to the CDC, the vaccination rates in America have gotten so good that states and businesses can now drop their mask mandates, and if you’re fully vaccinated, you should feel free to go maskless whenever you want, basically. People are like “lol nah, I’m keeping the masks, thank you very much.” It’s not “virtue signaling,” it’s being responsible in a pandemic which is still raging in many parts of the world. It’s totally fine to take a minute to adjust and it’s totally fine to keep wearing masks if you want! It’s also fine for states and businesses to keep their mask mandates in place for the time being until further guidance is issued.

All of which leads me to this – over the weekend, dipsh-t Rick Schroder decided to “challenge” a supervisor at a California Costco about the business’s still-in-place mask mandate. Schroder – who helped bail out terrorist Kyle Rittenhouse – decided to film himself berating the masked Costco supervisor who refused to allow him entrance to the Costco. The supervisor – who seems lovely – explained that the CDC can say whatever they want, but that doesn’t change local and state-wide mask mandates. Rick is an idiot. A MAGA idiot.

After he briefly went viral – mostly people talking about how stupid he is – Schroder filmed himself talking about why he harassed a Costco employee and whatever.

Ricky Schroder addressed the viral Costco video, offered an apology for using Costco employee Jason to “make a point to the corporate overlords,” but says his anti-mask cause is “more important than hurting people’s feelings.” pic.twitter.com/CQmIMpCTDD

I mean… this is one of the reasons why the CDC should not have come out last week and been like “no more masks, we’re good.” They ended up empowering dumbasses like Ricky here. I feel like more people – masked people, frontline workers – are going to be harassed for wearing masks and hurting the cause of Rick Schroder’s freedumb. 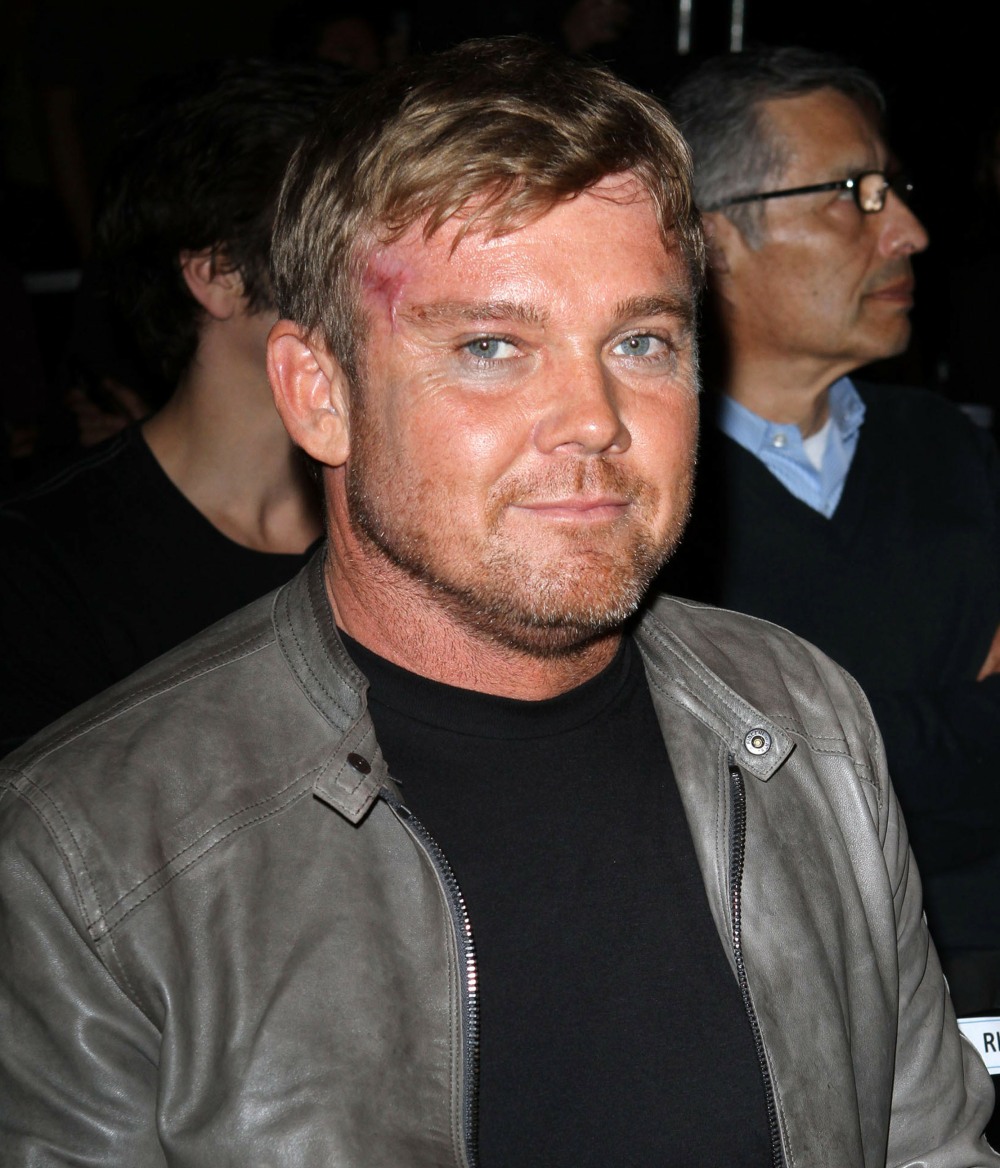