Marvel drops the full-length trailer for ‘The Eternals,’ aka Marvel’s Ancient Aliens 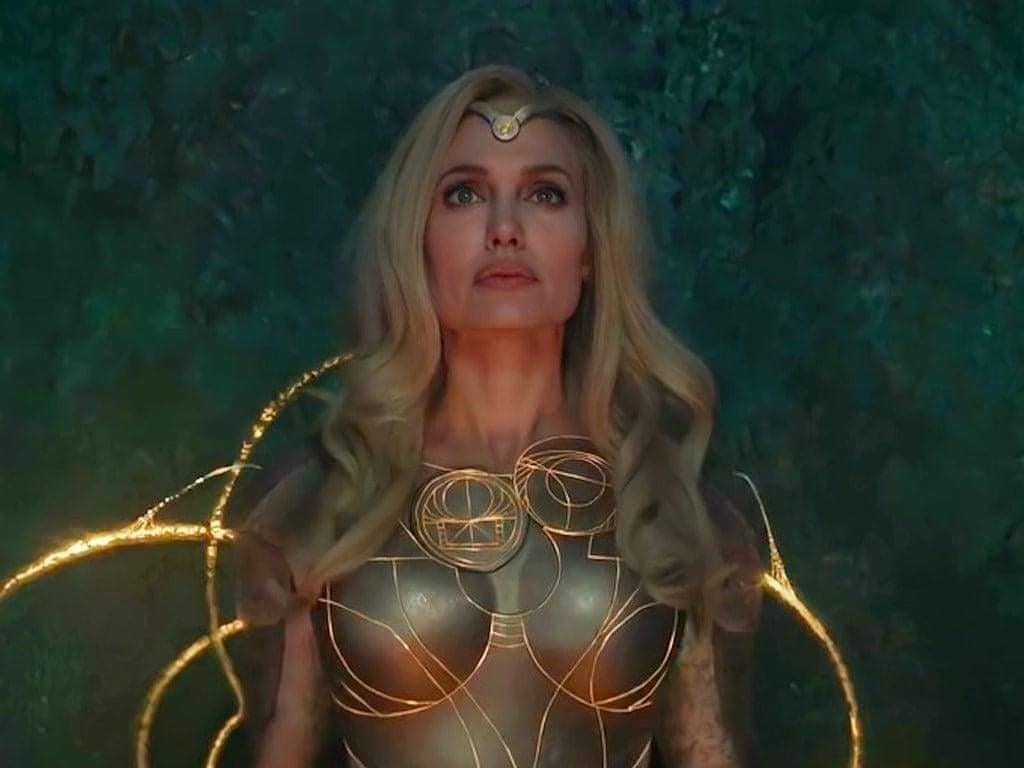 I’m still so confused about The Eternals! The full-length trailer was released on Monday and while it answers some questions, I feel like the story is possibly based on several episodes of Ancient Aliens! The premise behind so many episodes of Ancient Aliens is that humanoid aliens came to earth in the early days of humanity and they taught early humans how to live better, like with math, science, plumbing, irrigation and architecture. Does that not look like the plot of The Eternals?

So the Eternals never interfered during world wars and global famines and genocides. They never interfered when the Avengers were doing their sh-t for years. But now, suddenly, they’re interfering. For reasons! From what we can see of the characters, they look pretty cool. Gemma Chan is seriously one of the most beautiful women in the world and being able to see her on the same Marvel team with Angelina Jolie and Salma Hayek is going to be pretty special. Did you catch a glimpse of Jon Snow/Kit Harington as well? He plays Black Knight, hm. Of course there’s Richard Madden (Ikaris), Kumail Nanjiani (Kingo), Brian Tyree Henry (Phastos) and Ma Dong-seok (Gilgamesh??!)

So… yeah, Marvel will get my money on this one. I’m a sucker for Marvel’s Ancient Aliens.

the eternals while all the avengers was getting they shit rocked by thanos pic.twitter.com/2SFdfWRu5o

the eternals watching the avengers fail to stop their cousin from killing half the universe pic.twitter.com/YbsliPCkU9 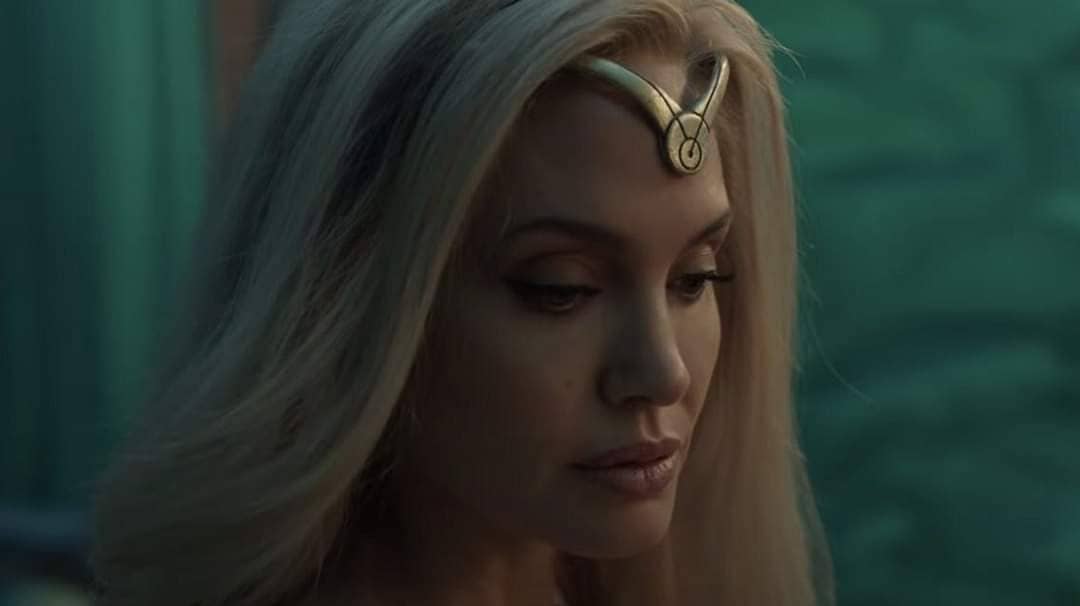 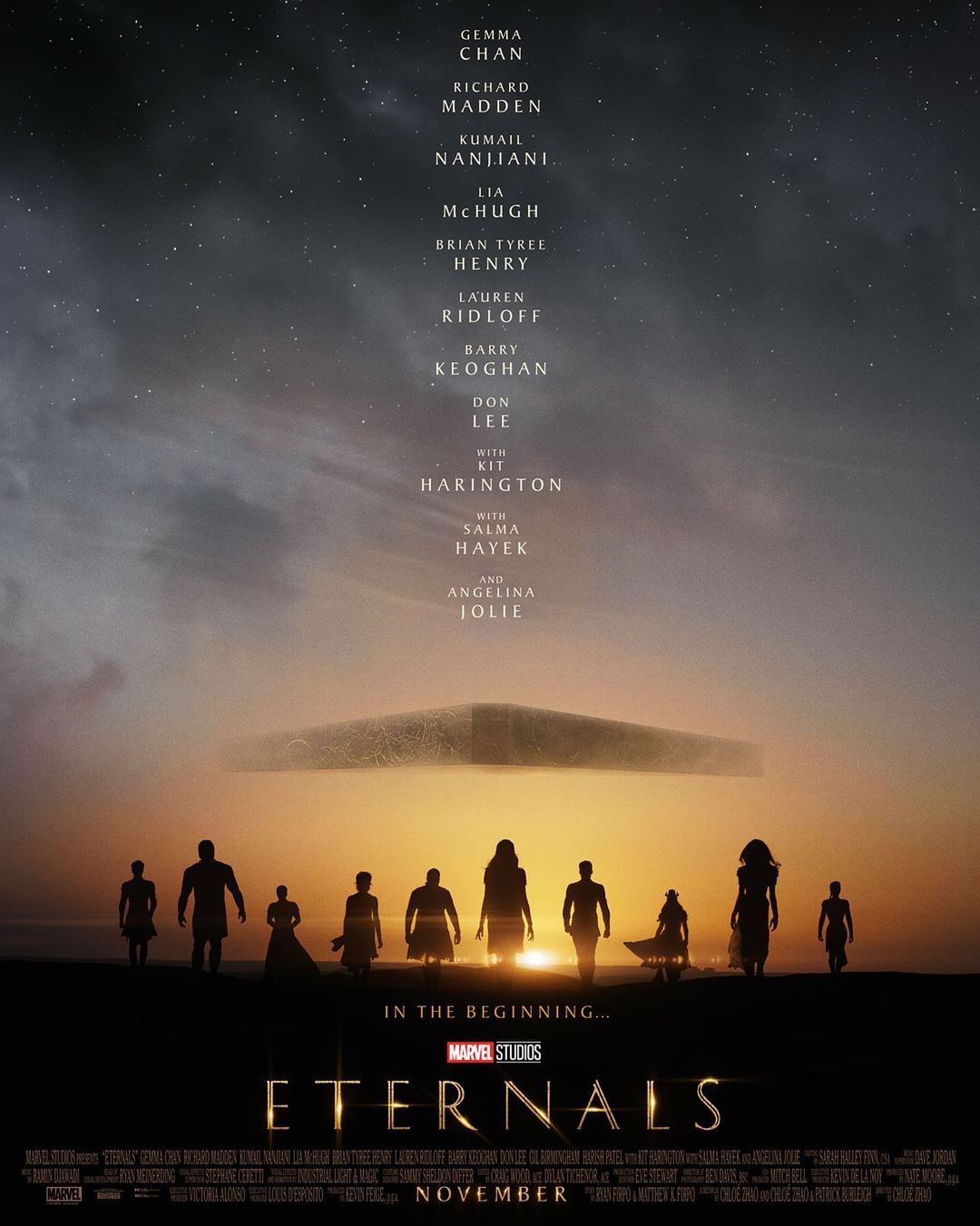 58 Responses to “Marvel drops the full-length trailer for ‘The Eternals,’ aka Marvel’s Ancient Aliens”