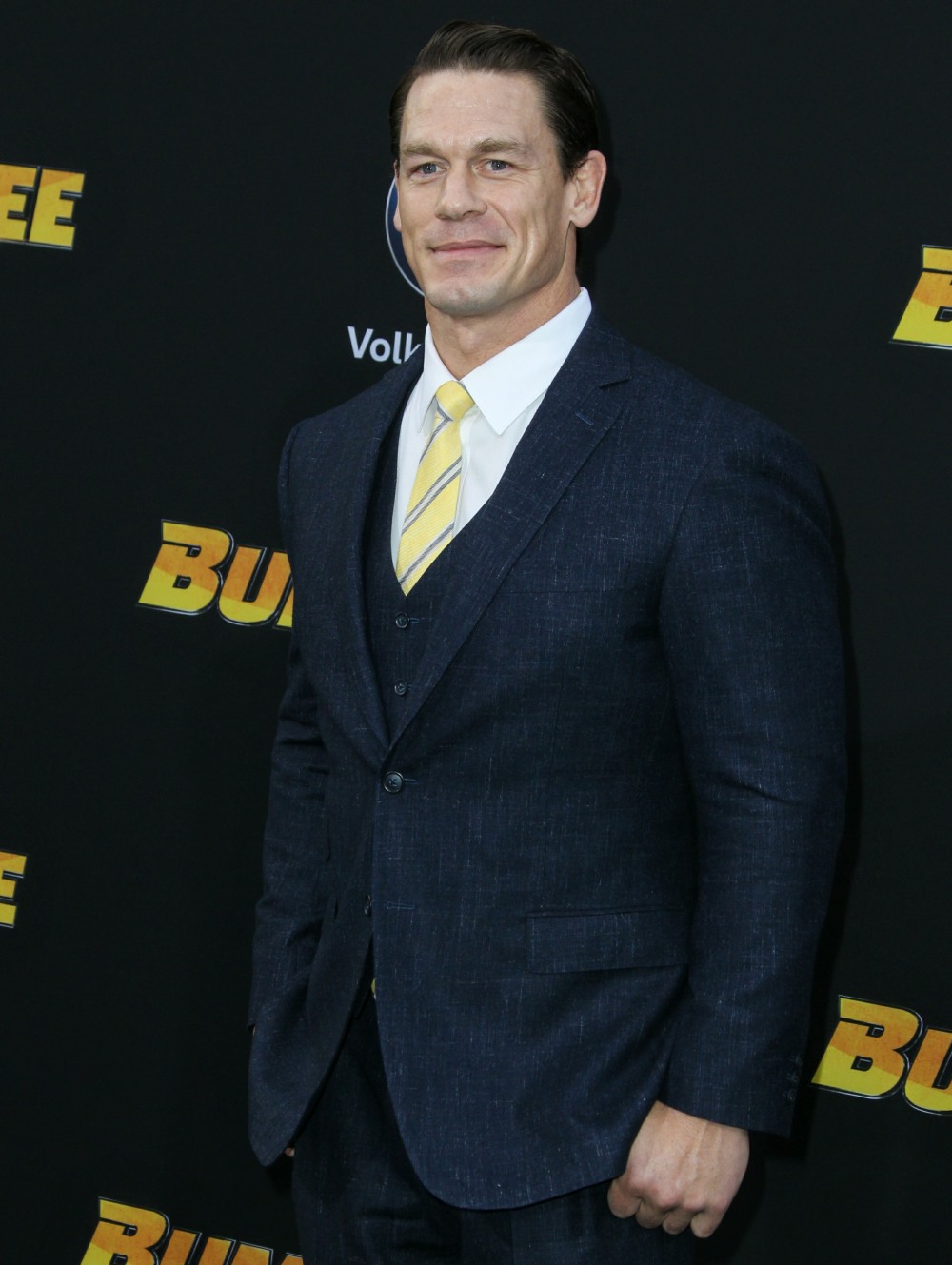 In The West Wing’s sixth season, there’s a kerfuffle because President Bartlett accidentally accepted a Taiwanese flag at the National Prayer Breakfast, leading to several days of diplomatic wrangling between the White House, the People’s Republic of China and Taiwan. Here’s a clip of Kate Harper giving CJ Cregg a primer on the flag issue:

Basically, China will freak out if anyone suggests that Taiwan is a separate country, or that Taiwan is not part of China. Enter John Cena, WWE star and Hollywood actor. Cena is currently promoting F9, the ninth Fast & Furious film, and he’s been doing a full-blown junket with wall-to-wall interviews. During an interview with a Taiwanese network, Cena referred to Taiwan as a “country.” Yeah. Cena had to apologize in Mandarin!

WWE wrestler turned movie star John Cena has issued an apology to China and his Chinese fans after referring to Taiwan as an independent country while promoting F9, the latest installment in the Fast & Furious franchise, on the Taiwanese broadcasting network TVBS.

Cena issued his mea culpa in fluent Mandarin, which he learned while trying to help the WWE break into the Chinese market. “Hello, China. This is John Cena,” he said in his apology video, translated from Mandarin to English. “I’m in the middle of Fast and Furious 9 promotions. I’m doing a lot of interviews. I made a mistake in one of my interviews,” he continued, without explicitly naming that mistake. Cena went on to stress the number of interviews he’s been doing and apologized profusely for his alleged error. “I love and respect China and the Chinese people,” Cena said. “I’m very, very sorry about my mistake. I’m sorry. I’m sorry. I sincerely apologize. You must understand that I really love and respect China and the Chinese people. I’m sorry. Bye.”

Cena had received backlash primarily on Chinese social media, specifically the popular social networking app Weibo, for not identifying Taiwan as a part of China during one of his F9 promotional appearances, telling TVBS that Taiwan would be “the first country that can watch the film.” Cena’s apology video, also on Weibo, has more than 10,000 comments, many of which demand that Cena be more specific in his apology and say outright that Taiwan is a part of China. “Please say in Chinese that Taiwan is part of China. Otherwise, we won’t accept it,” commented one Weibo user, who has since received more than 3,200 likes on their message.

Beijing, the capital of the People’s Republic of China, considers Taiwan to be a breakaway province and claims it as part of China, despite the fact that Taiwan is a self-ruled democratic island. As such, referring to Taiwan as its own country can be considered offensive on mainland China, where, as The New York Times states, “matters of sovereignty and territory are passionate issues driven by a strong sense of nationalism.” China’s growing importance and influence in the entertainment industry make this a particularly thorny issue for Cena, whose Fast & Furious franchise depends on China’s box office to be commercially successful.

I didn’t have “WWE star causes international incident by referring to Taiwan as a country” on my 2021 bingo card, but here we are. From a crisis-management standpoint, I think it was smart for the producers to get him to make the apology in Mandarin and post it on Weibo, and I also understand why Cena doesn’t get specific about why he’s apologizing. If he explained why, it would probably be another international incident! I’m also kind of impressed that his Mandarin sounds so natural and unforced. 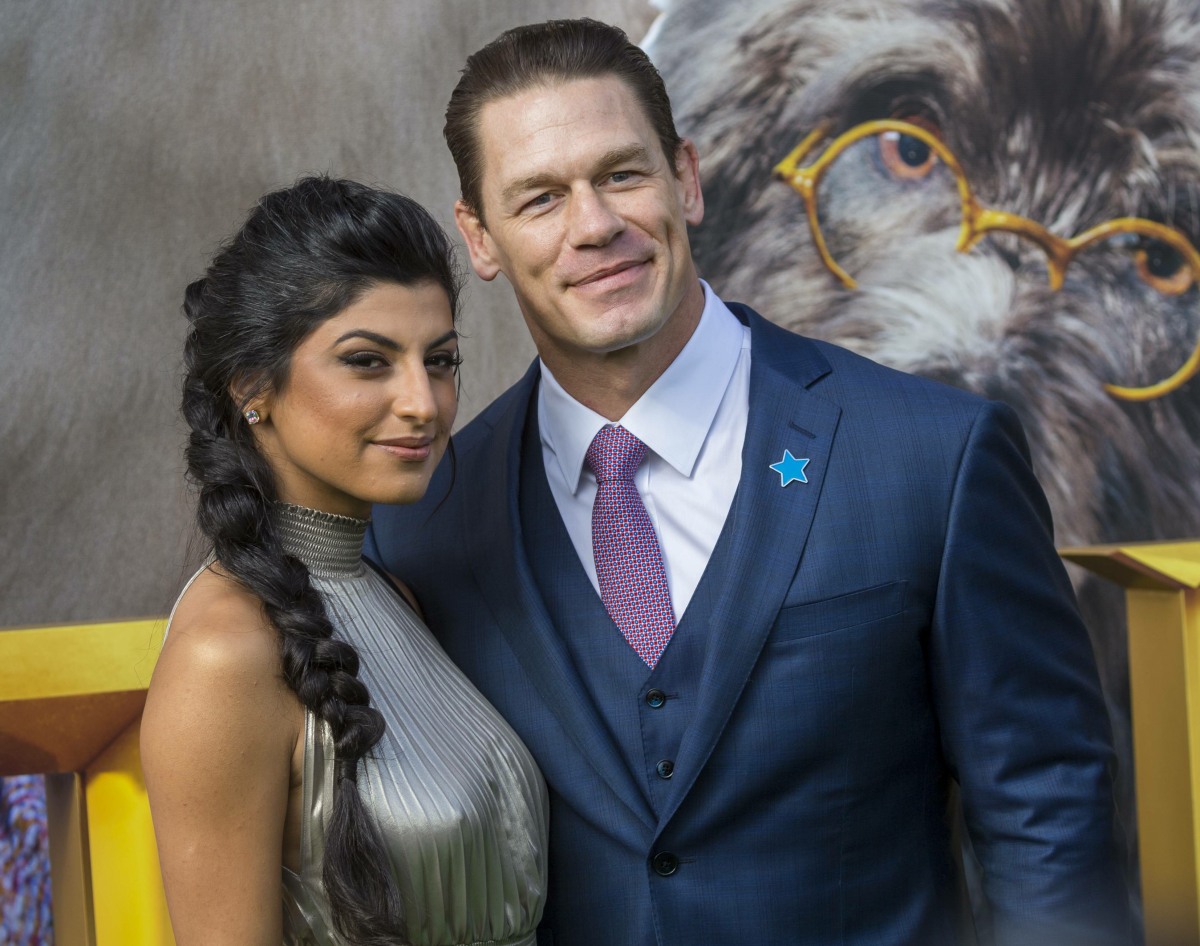