You know how I keep talking about how 2021 is some kind of time loop and we’re getting all this vintage gossip from 2002-2007? It’s true. But somehow we skipped the late ‘90s/pre-9/11 gossip and that was a fun and dumb era as well. So while Ben Affleck and Jennifer Lopez are banging like it’s 2003, Sean Combs would like to be included in this narrative. Sean (Puffy/Diddy) posted one of the best and shadiest throwback-Thursdays ever: a vintage shot of himself and Jennifer Lopez when they were dating.

Sean and J.Lo dated from fall 1999 to February 2001. They were an It Couple the entire time, and it was the first time Jennifer really was part of a power couple like that. Her first marriage, to Ojani Noa, crashed and burned in a year, and she was single by the summer of 1998. I don’t remember Puffy and Jen’s meet-cute, it was just like, one day they were together and they were all over the place. Her first album was a smash, she wore the iconic Versace dress to the Grammys, they were pap’d together all over New York, and then the incident at the nightclub in December 1999. That photo of Jennifer looking broken in a police station. The disappearing weapons charge. Puffy’s tearful statement that he would never put Jennifer in any kind of bad situation. Soon after, their relationship was over.

Like many of her exes, Puffy seemed hung up on her for a while after they broke up. While “Bennifer” was much bigger than Puffy & J.Lo, they too burned really bright. I do think that they’ve stayed friendly too – I don’t recall Sean ever saying a bad word about her and she’s always said nice things about him. Still, I have to admire Sean’s love of gossip. He chose chaos and that’s always fun! 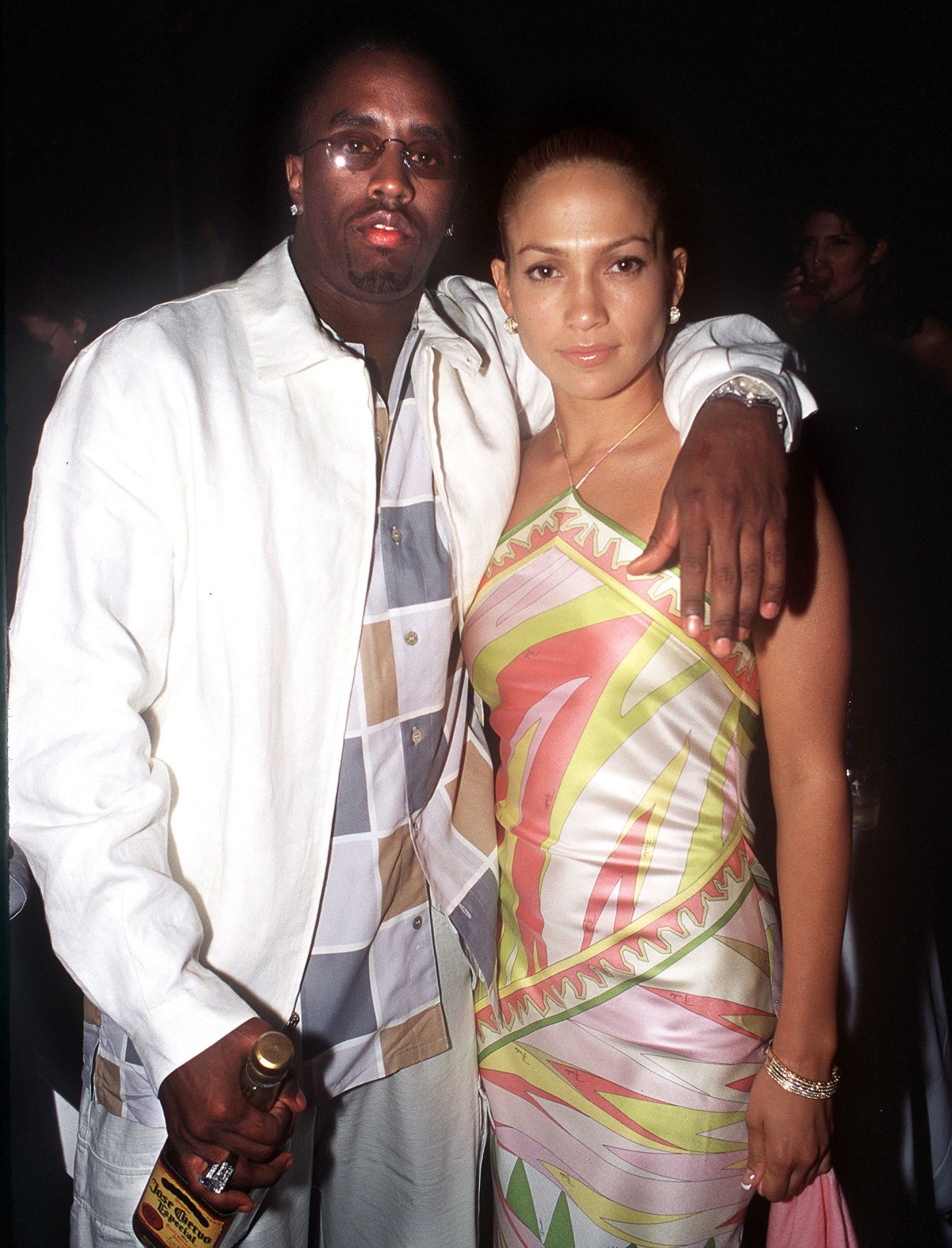 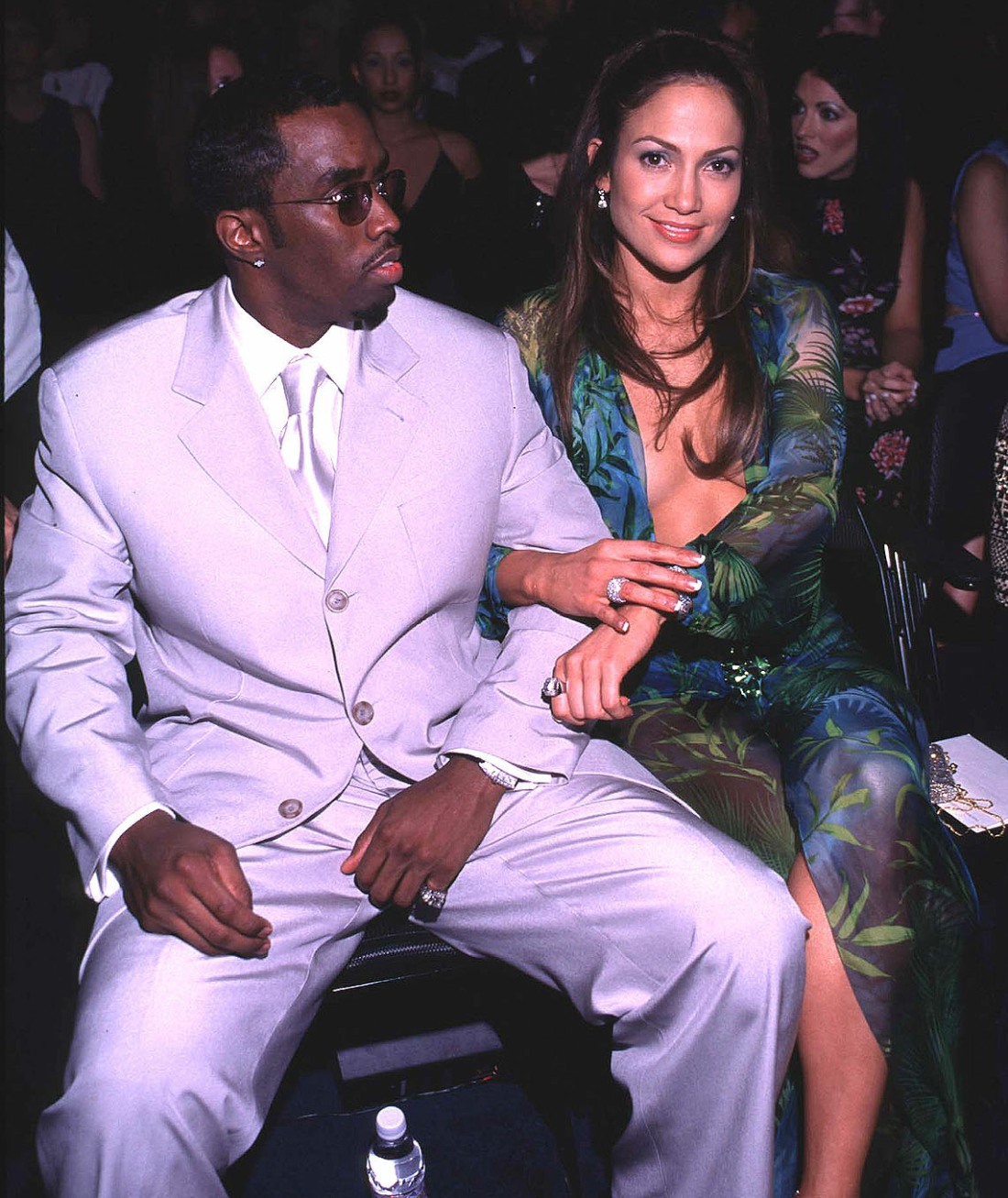