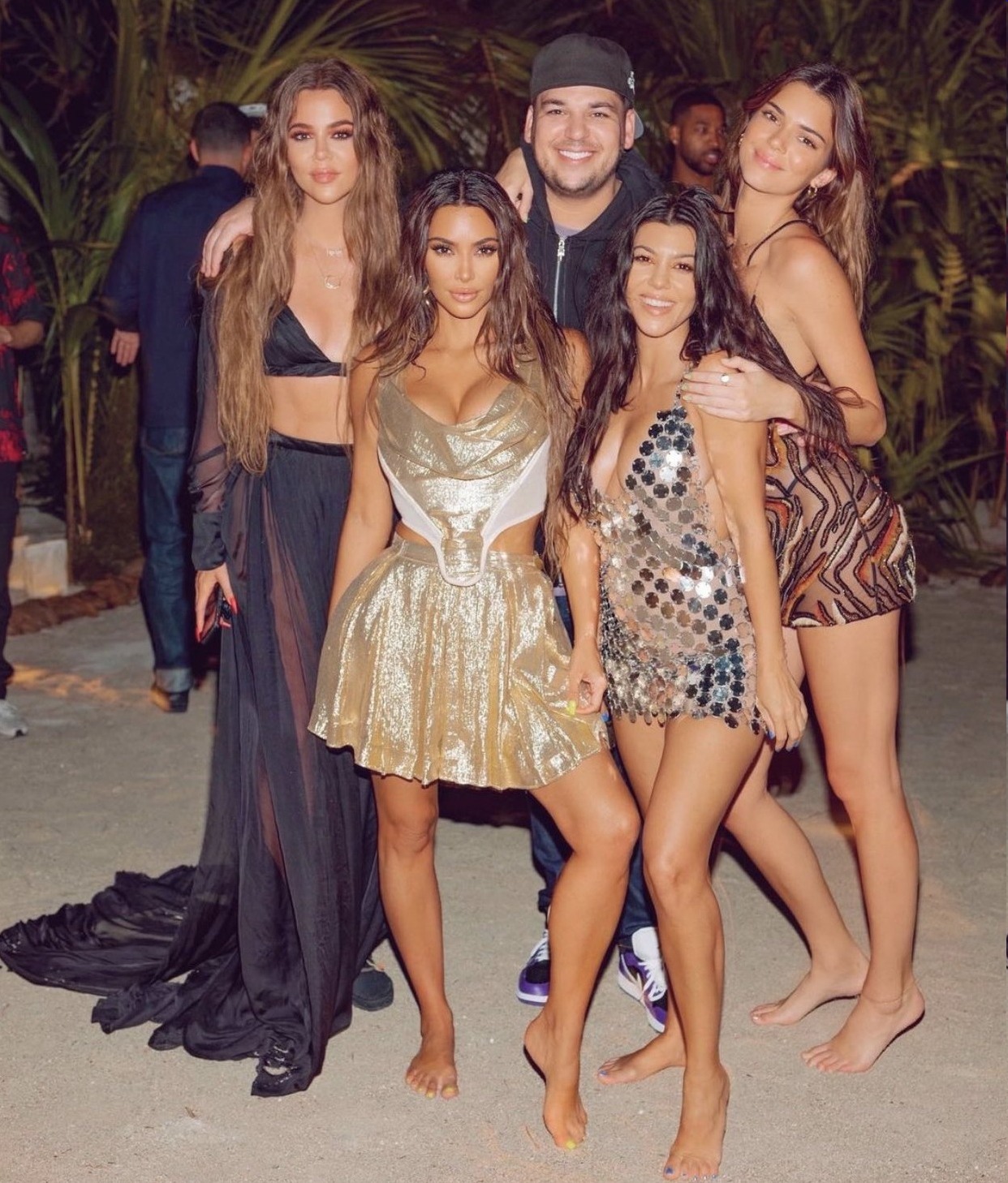 Keeping Up with the Kardashians has always played around with timelines and reorganized the family’s “on-camera” lives to make some kind of narrative. On this week’s episode, Kim talked about failing the “baby bar exam,” which we knew from the preview clips. We didn’t know why she hadn’t taken it again since KUWTK had filmed. Last night’s episode explained why: Kim and her kids got Covid. Which made everyone wonder… exactly when was this filmed again? And people began going back to see what Kim and her family were actually doing at the time. Kim apparently flunked the baby bar at some point last year and then she was trying to retake it in November. On the show, she claimed that Saint had caught the virus in school that month and he infected the whole family and the storyline was “Saint got Covid, infected everyone and Kim couldn’t study for her second baby bar exam.”

After revealing that she failed her baby bar exam the first time, Kim Kardashian set out studying for her second attempt, but ran into a significant barrier: COVID-19. During Thursday’s episode of Keeping Up with the Kardashians, filmed last November, Kim revealed that son Saint, 5, had contracted COVID and it later spread to her and her daughter North, who turns 8 next month.

“So, my little Sainty just tested positive for COVID,” Kim told a doctor on the phone during the episode. “He’s doing okay, he doesn’t really have major symptoms, he just had a bit of a fever.”

“We test our kids once a week because they go to school and so they have to get tested in order to go to this little pod, so someone at school tested positive and my son was around that,” she explained in a confessional. “So Saint has COVID, and I’m just really worried about him. He’s crying and coughing on me and I’m trying to not freak anyone out but now I have to figure out what we’re going to do, especially with the three other kids.”

Kim, 40, also shares son Psalm, 2, and daughter Chicago, 3, with ex Kanye West, who contracted COVID-19 himself earlier in 2020. Kim then told the doctor, “North is saying she’s feeling sick, and I slept in bed with her last night, she tested negative but I’m going to test her again with me on Saturday.” The reality star had flown in a friend and attorney, Sam Farkas, to help her study for her upcoming exam, but noted that “taking care of my kids obviously comes first.”

When she learned that she and North had also tested positive for the virus, Kim continued to study with Sam via video chat, even as production on KUWTK shut down and Kim had to self-shoot for the show.

While it’s perfectly possible that Saint really was Ground Zero for the family infection, this might be a clever editing trick from KUWTK producers. It’s curious, given the incubation period for Covid, that at the very end of October, Kim took dozens of friends and family on a private island vacation and they were all maskless the whole time. Kim swore up and down that everybody got tested prior to the private plane trip and that’s why they could all be maskless and breathing on each other. But… if Kim and her kids had Covid in early or mid November, that trip is why. Not Saint’s school. 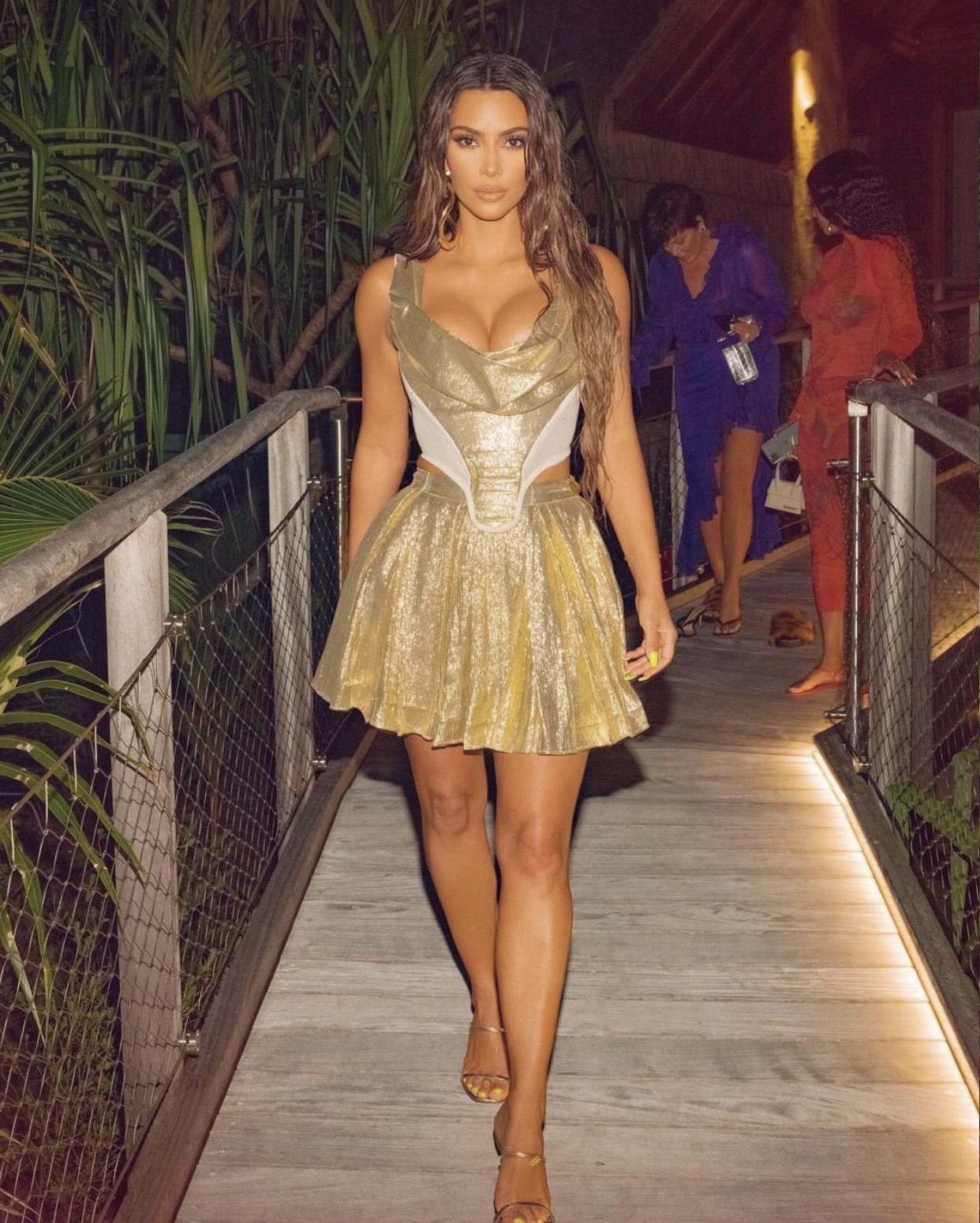 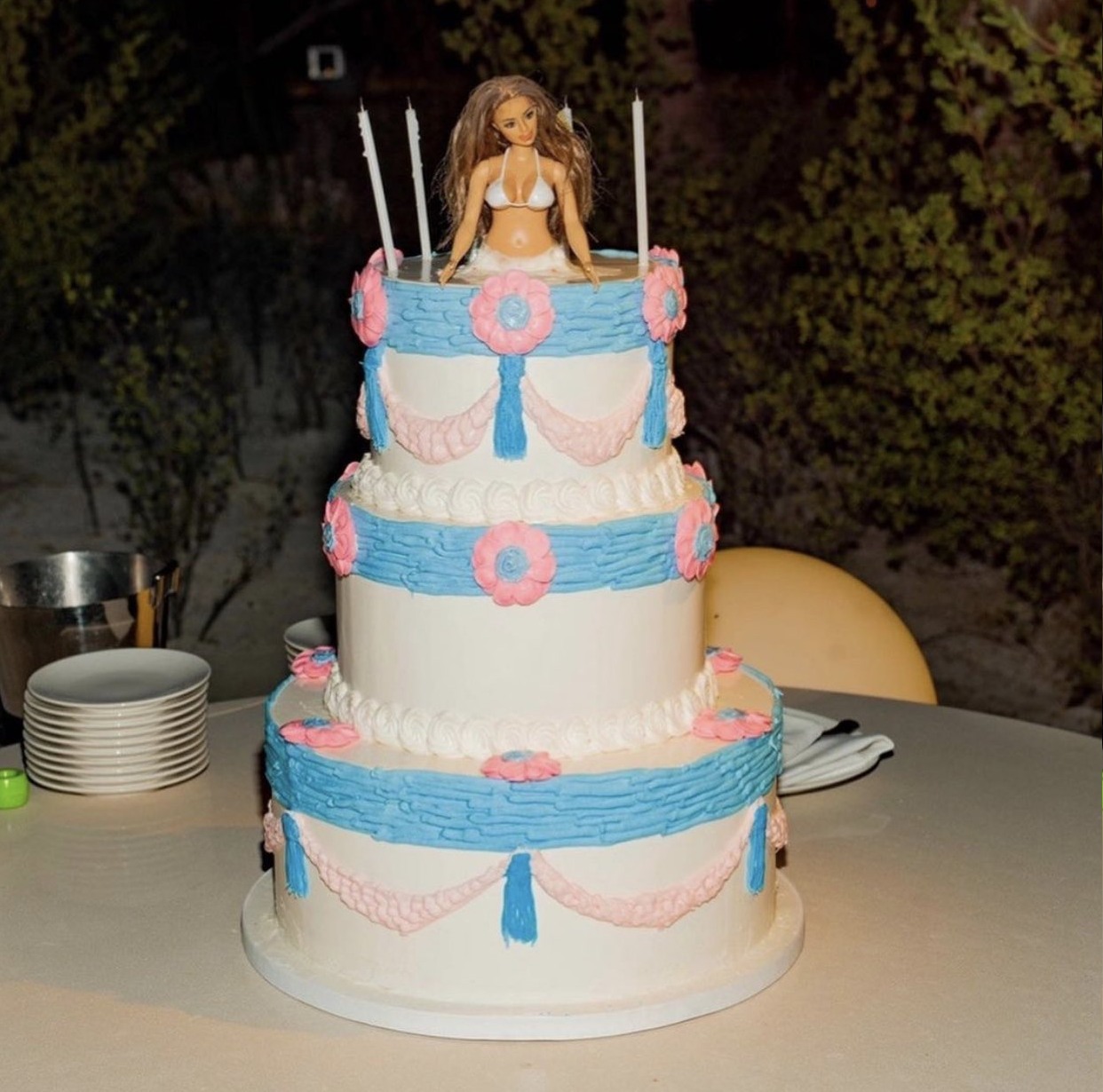 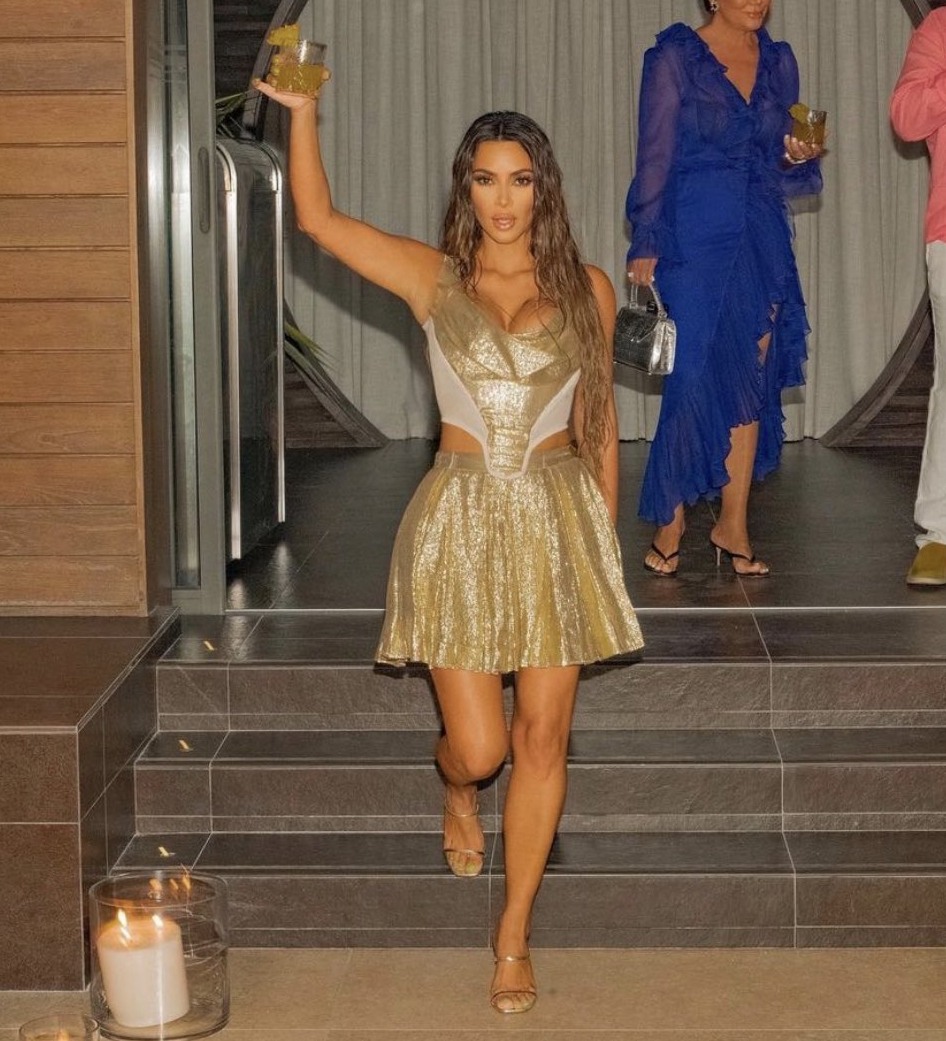 50 Responses to “Kim Kardashian & her kids had Covid-19 last fall, just after her big b-day trip”