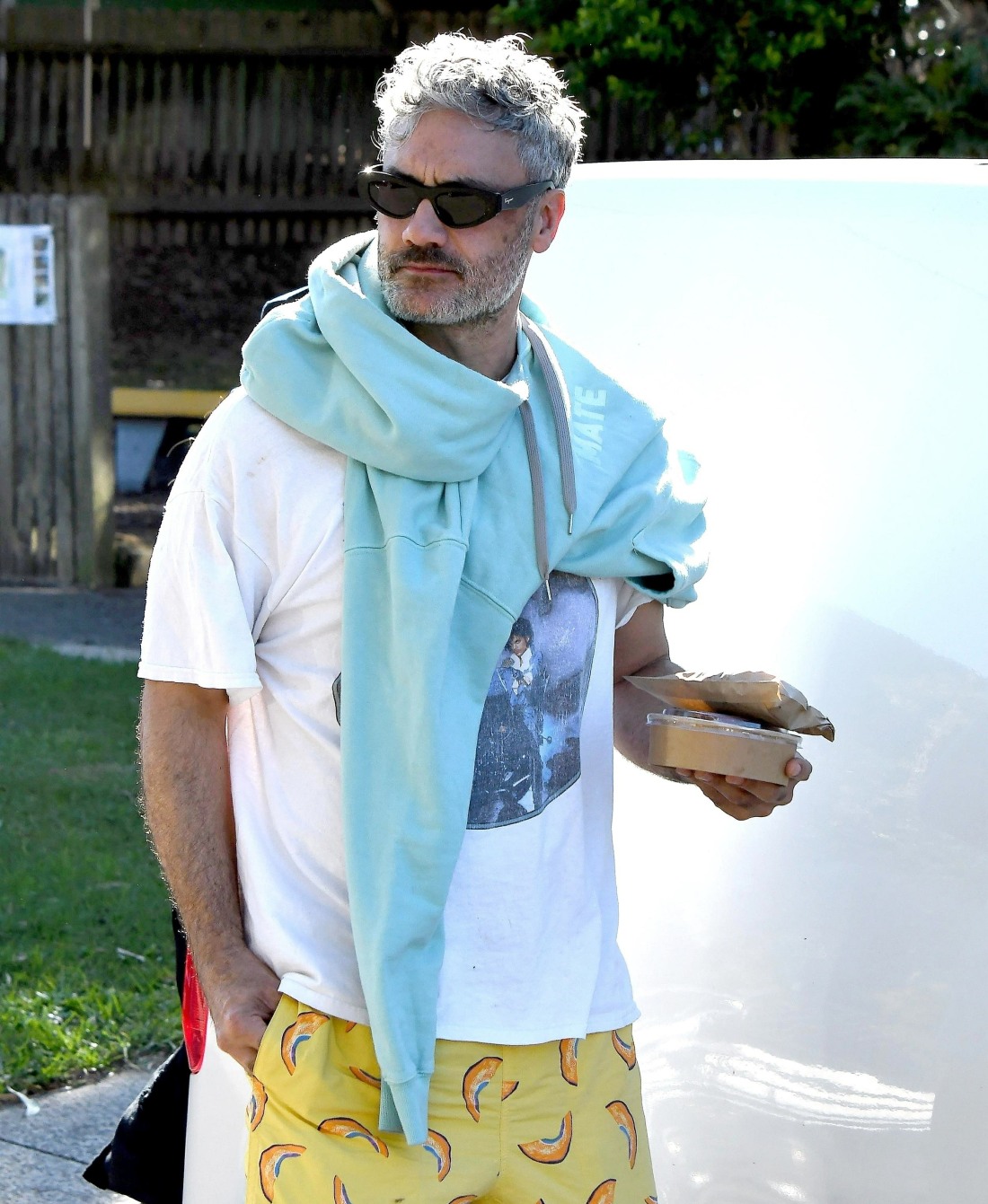 Last week, the photos of Taika Waititi, Rita Ora and Tessa Thompson went viral. They looked like they were high and/or drunk and especially “friendly.” There were a lot of “hot new throuple” jokes and such. Taika seems to be full-on dating Rita Ora, and Tessa Thompson is part of Thor: Love and Thunder, which Taika has been directing in Australia for months. Taika definitely looks like he’s been partying a lot. It also doesn’t look great that he’s partying so much with people who are technically his employees, like Tessa. The combination of the partying, the throuple photos, and the “cavorting with employees” thing is all a bad look. And Disney/Marvel has been paying attention and they apparently “reprimanded” Taiki.

Marvel bosses were reportedly unimpressed with the recent photographs of director Taika Waititi together with Rita Ora and Tessa Thompson. Last week, the director, singer and actor made headlines when photos of the trio sharing an intimate moment on the balcony of Waititi’s Sydney home went viral on social media.

Waititi is currently filming the highly anticipated sequel Thor: Love and Thunder together with actor Thompson (who plays Valkyrie) in Australia. The director and Ora sparked dating rumours last month, arriving together at the premiere of RuPaul’s Drag Race Down Under in April.

According to The Daily Telegraph, Marvel bosses have reportedly reprimanded the Kiwi filmmaker for the photograph. An insider close to Thor: Love and Thunder’s production told the publication that the behaviour exhibited in the photo is “not exactly the image they’re looking to project in relation to one of their biggest franchises”.

They added that although the 45-year-old has a reputation for being a “party animal”, the photos “crossed a line” for Marvel bosses.

I kind of wonder if the “damage control” from those throuple photos began immediately, because Tessa was photographed with a hot Aussie model within the same 24-hour newscycle and it felt like she was making a point of being photographed with someone else. Meaning, “nothing to see here, sexy throuples are not coming to destroy your kids’ Marvel movies, it was all some big misunderstanding!” That being said, Taika is – or was – very well-liked and highly regarded at Disney/Marvel. They gave him the proverbial keys to the kingdom. I don’t doubt that Taika has received some calls from corporate, but I do wonder if those calls were more of the “clean up your mess, be a little bit quieter and complete the film, okay bro” variety. 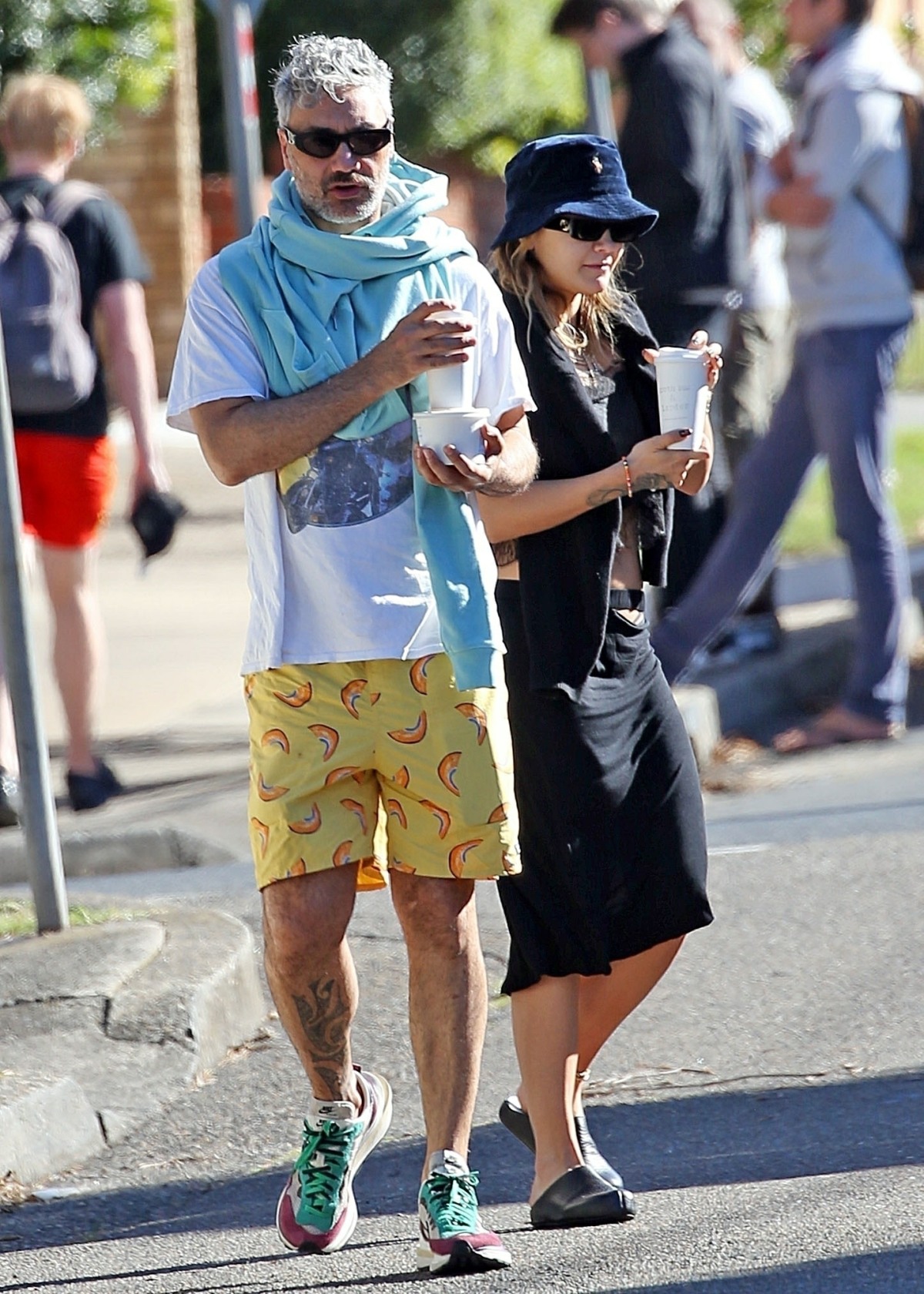 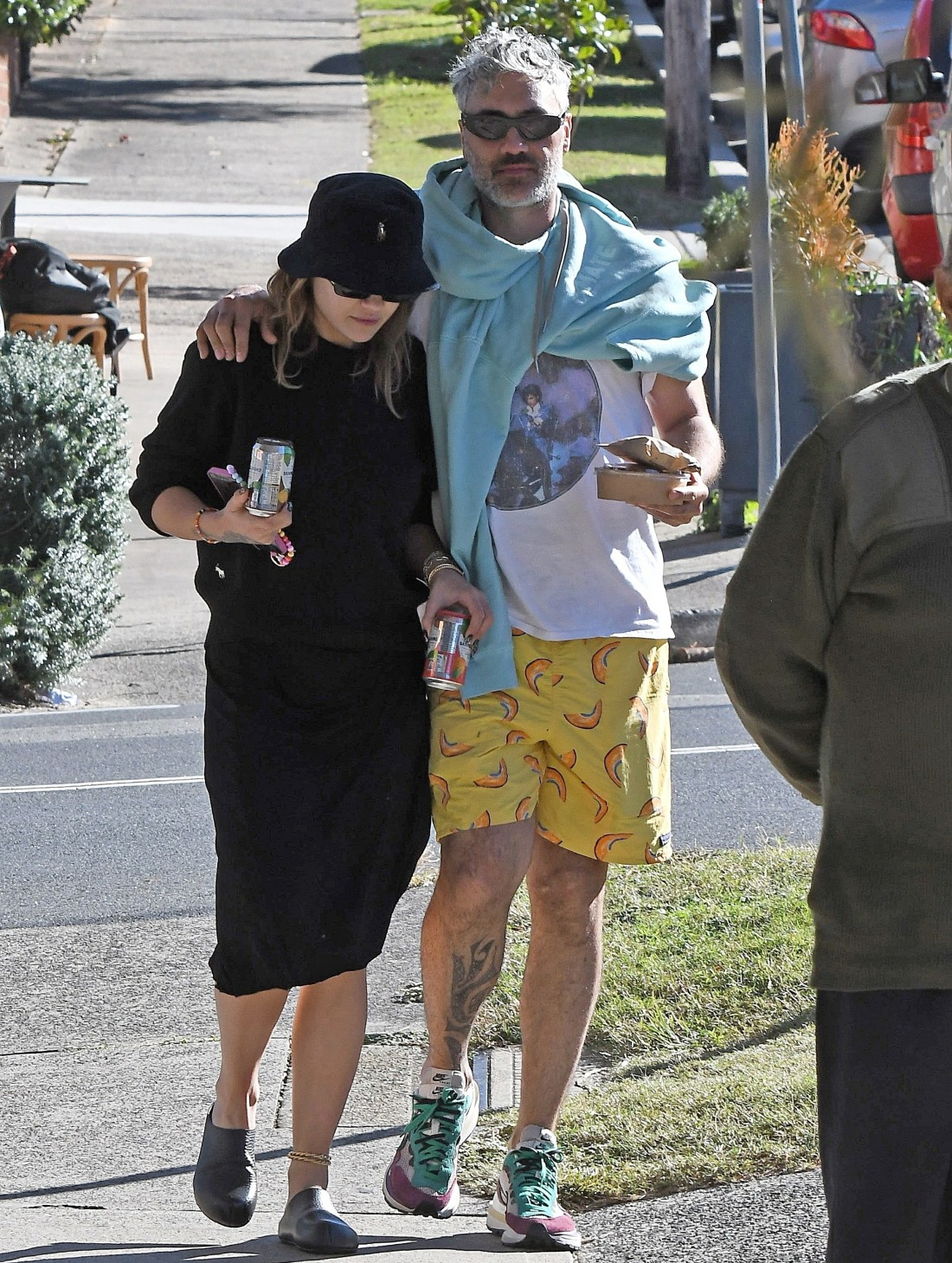