Shannen Doherty, 50, recently posted about something that I’ve been thinking about for a while – the fact that it’s sometimes hard to see female characters on film who have obvious Botox and plastic surgery. She posted a makeup free selfie and this caption:

Watching movies tonight and noticed there were few female characters I could relate to. You know, women without fillers, without Botox, without a facelift. Women who embraced their face and all the experience it showed. I have lived. I love that I’ve lived and that my face reflects my life. I survived a lot yes cancer but more than that. I embrace me now. Finally. Done with the perception magazines and Hollywood try to make us in to. I want to see women like me. Women like us.

I’ve been watching 911, I just finished the first season, and Connie Britton, 54, looks completely natural. It makes me feel better about myself, honestly. Angela Bassett is 62 freaking years old and while she’s had a little something, which she freely admits to, she looks realistic for that show and the fact that it’s set in modern day LA. Kate Winslet looked completely the part in Mare of Easttown and it was refreshing. However I don’t mind seeing someone on screen with work done if they’re playing a rich person and it’s set in the last ten to fifteen years. It’s only jarring to me to see obvious facial work when the show is a period piece or the character is supposed to live in a rural area. The story is how I relate to the characters, not their appearance unless it’s inconsistent.

Now I want to know what Shannen was watching! I know she used the plural “movies” but I’m guessing it was one in particular and she’s not going to spill the actress’s name. Perhaps it rhymes with Nicole Kidman. Oh and the first time I remember seeing a movie where the actress looked obviously altered was Julia Roberts in Eat Pray Love. It was especially noticeable on the big screen. There was no way I could relate to that character regardless. 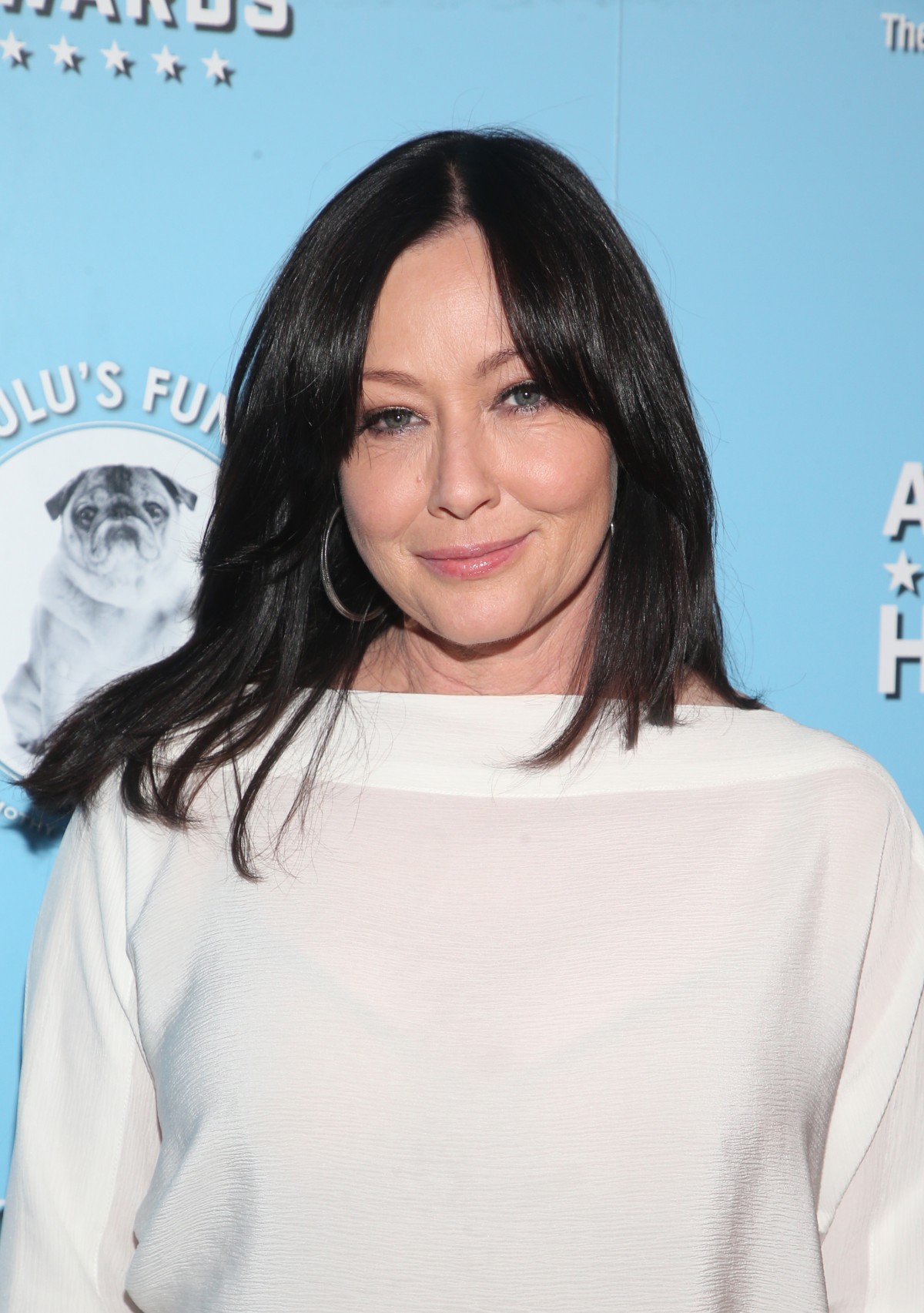 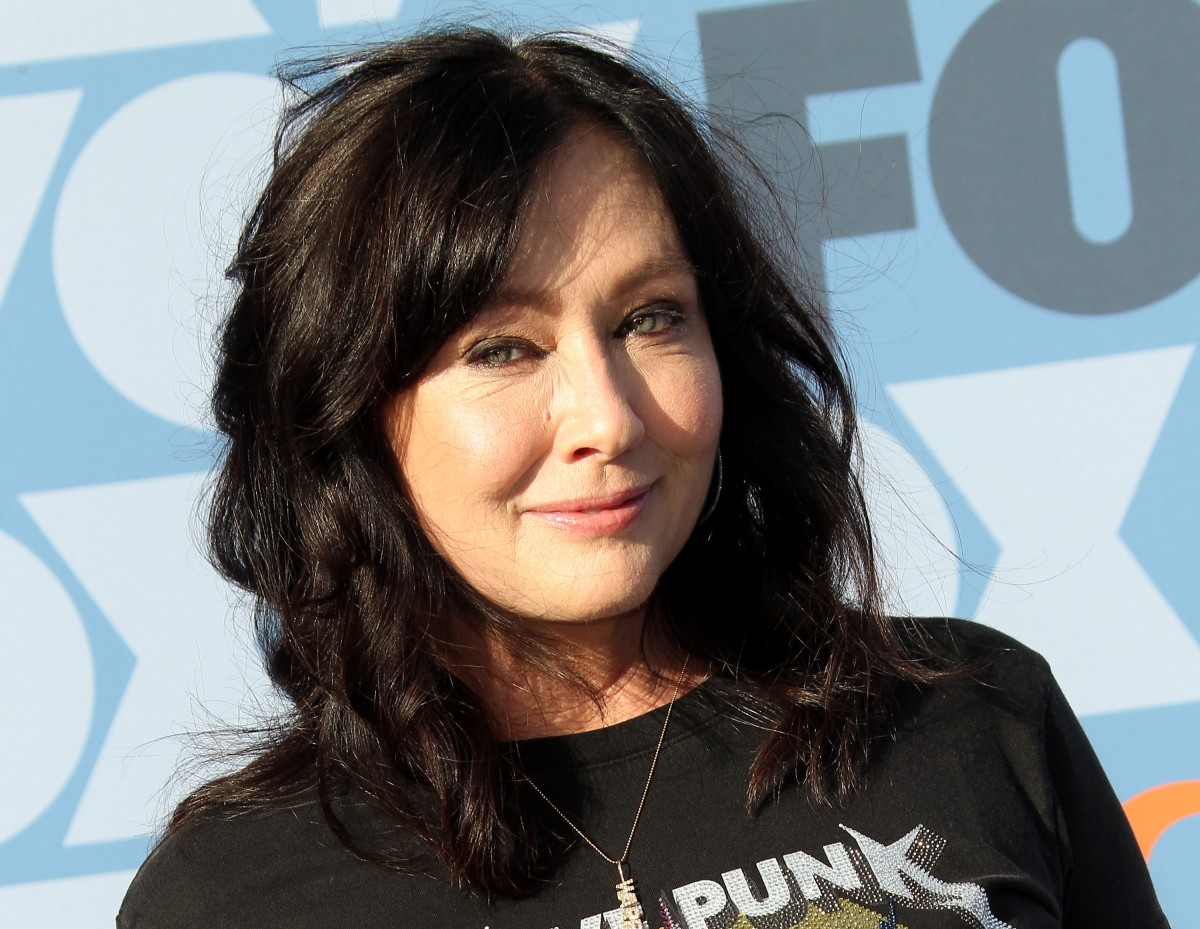 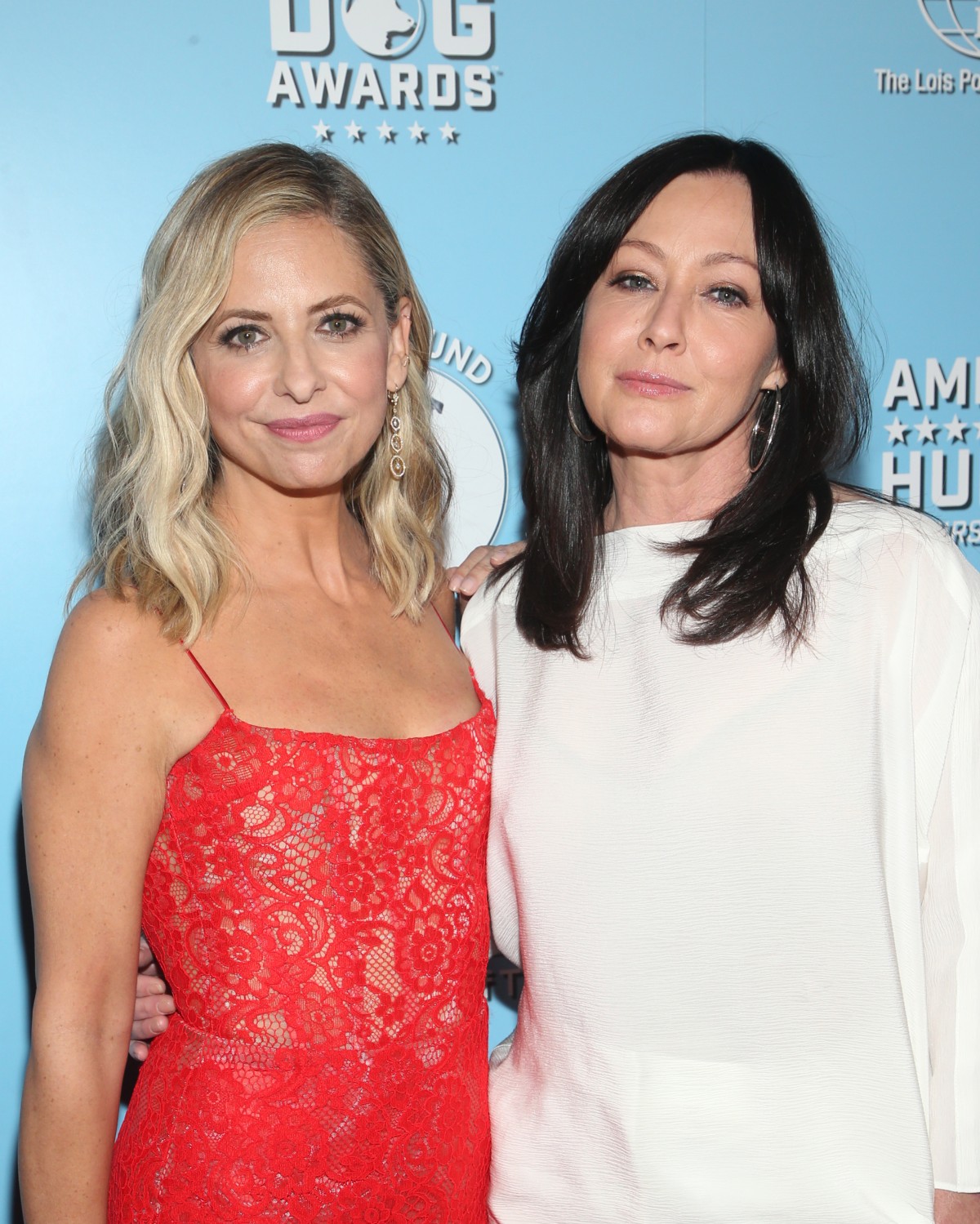