Rob Zombie is directing The Munsters movie: will it be a complete mess?


There’s a movie coming out based on the 1964-1965 sitcom, The Munsters. In this era reboots and remakes I’m surprised we haven’t had one sooner. In case you’re not familiar with The Munsters, it’s a twist on the typical family sitcom featuring a Frankenstein-type dad, Herman Munster, his Bride of Frankenstein wife, Lily, their werewolf son, Eddie, and his grandfather, a vampire who just went by Grampa. They also had a beautiful cousin, Marilyn, who was supposed to be ugly as part of a running gag. Wiki tells me that The Addams Family ran at the same time and was more popular. This pretty much explains why we’ve had three Addams Family movies and no Munsters film, but that’s about to change. Heavy metal rocker and horror director, Rob Zombie, is making one with Universal Studios. Here’s more on this announcement:

Rob Zombie, the heavy-metal musician turned director, has confirmed that he will write and direct a feature film based on “The Munsters,” the ’60s sitcom about a family of friendly monsters.

“Attention Boils and Ghouls!,” Zombie wrote on Instagram. “The rumors are true! My next film project will be the one I’ve been chasing for 20 years! THE MUNSTERS! Stay tuned for exciting details as things progress!”

Zombie is a longtime Munsters fan who named his song “Dragula” after the Munsters’ car and has often spoken of his love for the series.

Zombie’s upcoming project is set up at Universal Studios’ 1440 Entertainment home entertainment division. The 1440 arm makes live-action and animated films and series for worldwide distribution across all non-theatrical platforms, which indicates the movie will likely go directly to streaming.

I watched The Munsters in syndication during my childhood (which was well over a decade after it aired, OK?). I’m not particularly attached to it but am skeptical as to whether Rob Zombie can write and direct this film. I’ve seen House of 1000 Corpses and The Lords of Salem and both were bloated messes. I love horror and shock and gore, but those films were cheap circus carnival versions of that genre. Zombie’s Halloween films in 2007 and 2009 were not well received either. (I honestly can’t remember if I’ve seen them.) The Munsters film needs a humorous touch! That show was cute and light and the Munsters were relatively harmless. This will come out on a streaming platform, maybe one of the lesser known ones like Shudder, and if I already have a subscription I’ll watch it. I’m just disappointed that Zombie is involved, but maybe he’ll surprise us. 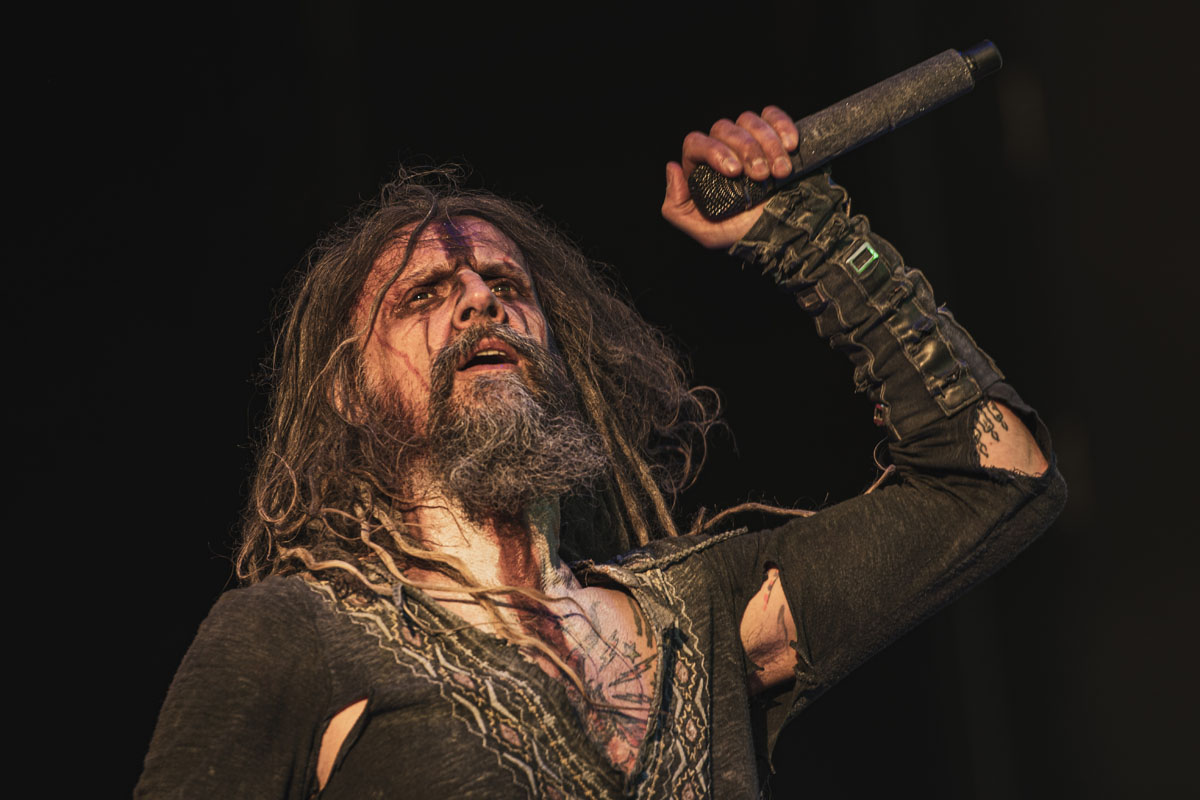 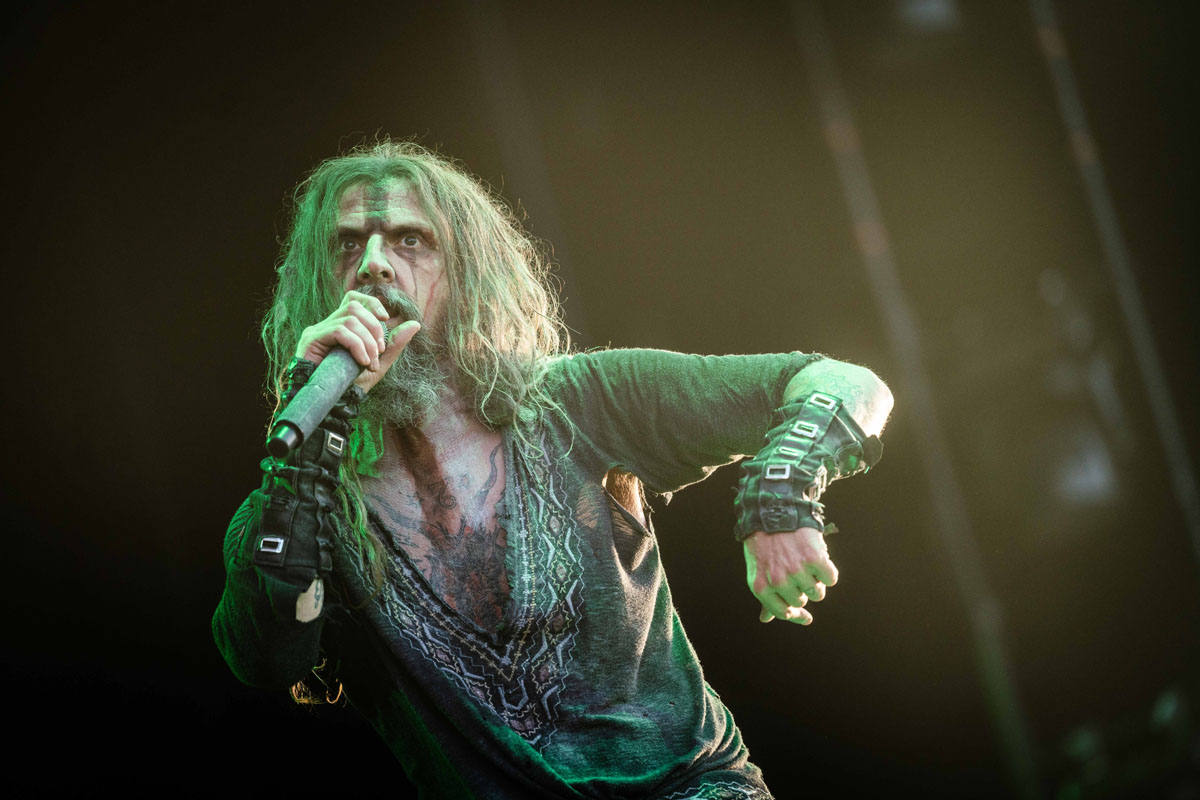 13 Responses to “Rob Zombie is directing The Munsters movie: will it be a complete mess?”