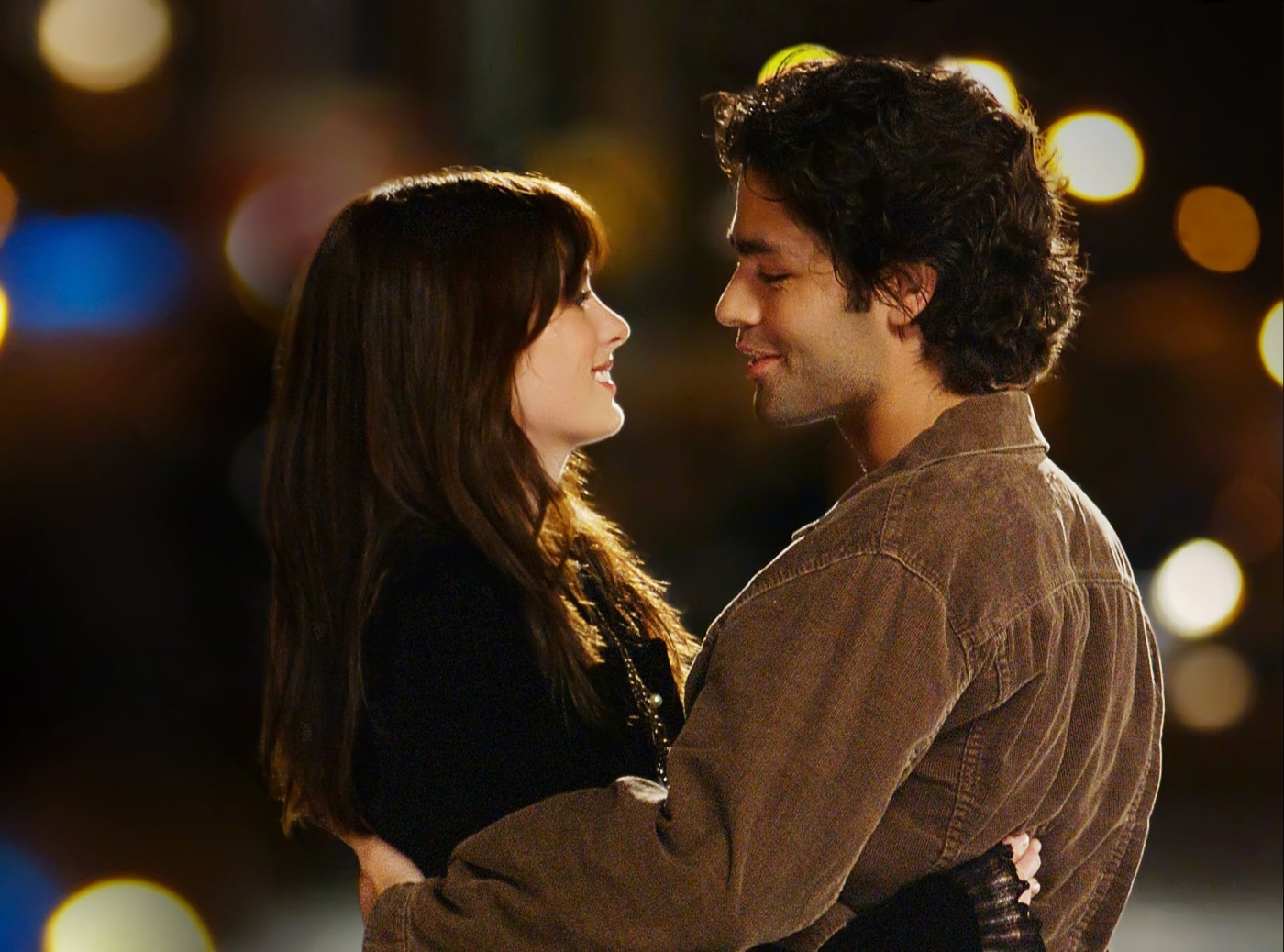 Entertainment Weekly has some great articles to celebrate the 15th anniversary of the release of The Devil Wears Prada. An iconic film, and one which many people will rewatch whenever it’s on TV. It’s beloved by men as well – a number of gay and straight men are obsessed with TDWP, including Emily Blunt’s husband and Ludacris. Anyway, EW did an “oral history” of the movie, which you can read here. They interviewed everyone involved, including Meryl Streep, Anne Hathaway and… Adrian Grenier, who plays Andy’s suck-baby boyfriend Nate. As EW notes, in the fifteen years since the film’s release, there’s now a consensus that Nate was a giant baby and Andy should have dumped him. Some even call Nate “the real villain” of TDWP. So what does Adrian think about that?

Adrian on Nate: “I didn’t see some of the subtleties and the nuance of this character and what it represented in the film until the wisdom of the masses came online and started to push against the character and throw him under the bus, and I got flak.”

It didn’t occur to him at the time that Nate shouldn’t have pouted about Andy missing his birthday: “All those memes that came out were shocking to me. It hadn’t occurred to me until I started to really think about it, and perhaps it was because I was as immature as Nate was at the time, and in many ways he’s very selfish and self-involved, it was all about him, he wasn’t extending himself to support Andy in her career. At the end of the day, it’s just a birthday, right? It’s not the end of the world. I might’ve been as immature as him at the time, so I personally couldn’t see his shortcomings. But after time to reflect and much deliberation, I’ve come to realize the truth in that perspective.”

Anne Hathaway is more sympathetic to Nate: She joked that perhaps audiences aren’t being “completely honest with themselves” when ripping his wounded tone. “Nate was pouty on his birthday because his girlfriend wasn’t there! In hindsight, I’m sure he wishes he made a different choice, but who doesn’t? We’ve all been brats at different points. We all just need to live, let live, do better!”

Adrian says he now savors the criticism of the fictional character: While the backlash intimidated Grenier at first, he now savors it as part of the job, and says he’s removed himself enough from the role, personally, that he’s able to engage with the criticism with an open heart and a clear mind. “[Andy] needed more out of the world than Nate, and she was achieving it. He couldn’t support her like she needed to because he was a fragile, wounded boy. There’s a selfishness and self-centeredness in that, and I think Andy needed to be held by a man who was an adult. He couldn’t support her like she needed because he was a fragile, wounded boy…. on behalf of all the Nates out there: Come on! Step it up!”

The writer/adapter of the film points out that Nate is supposed to play the typical “girlfriend” role in films, and he’s supposed to be reminding Andy of her moral center. I get that and I think that’s clear in the movie. But I also think that Andy’s high-achieving ways intimidated Nate and he basically negged her until she gave up her upward-mobility for him. I also love the fact that Grenier has strong feelings about it and he’s spent 15 years reflecting on how his character sucked and wasn’t supportive enough. 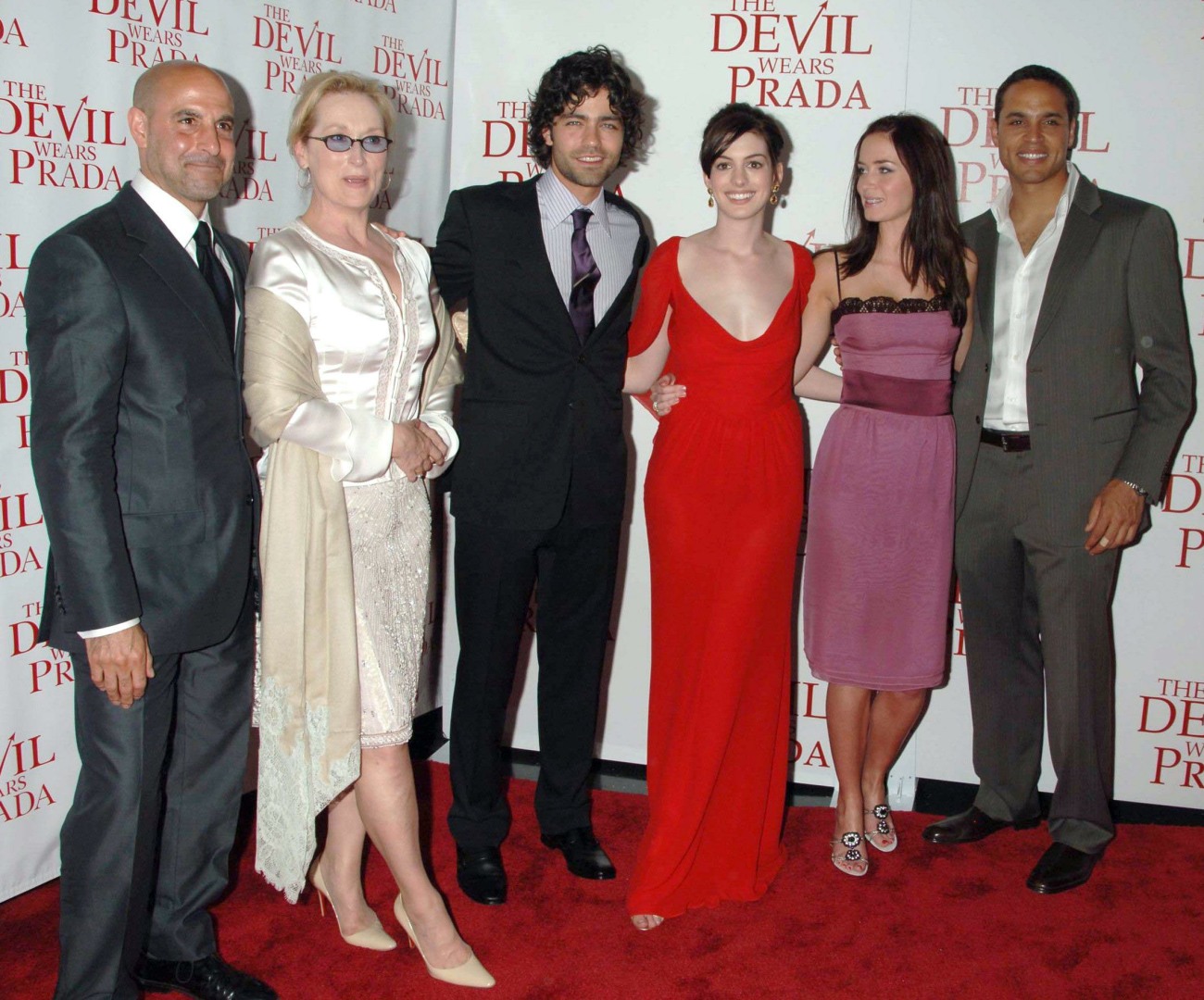