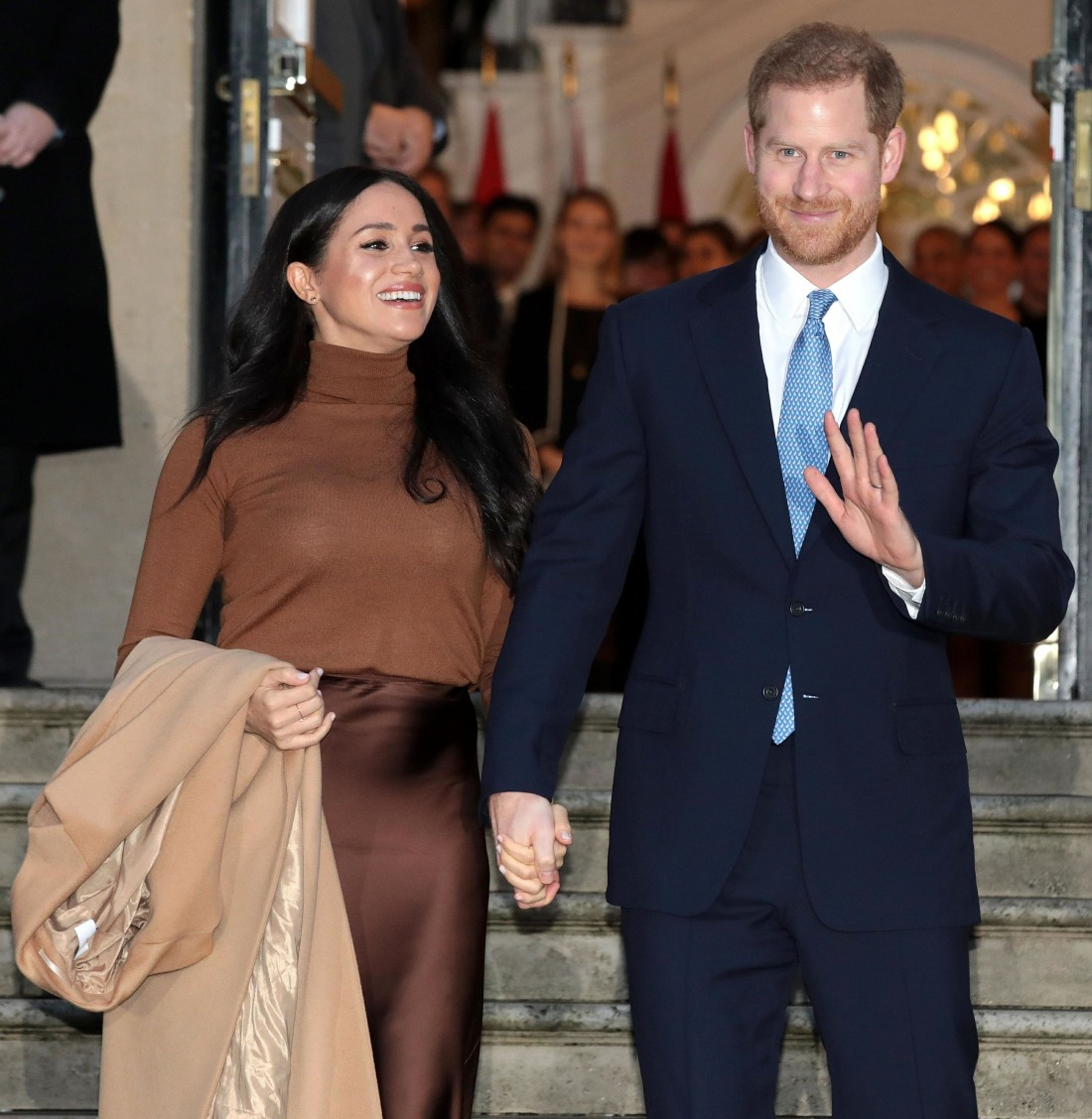 For some reason – probably because I am an Old – it honestly did not occur to me that there was a definitive end-date for the Duke and Duchess of Sussex’s “rental” of Frogmore Cottage, which is part of the Windsor Castle complex. Windsor Castle is a Crown estate, meaning the expenditures related to the upkeep and rentals are somewhat publicly accessible. Frogmore Cottage was “given” to the Sussexes in late 2018, with the understanding that it was a belated wedding gift and that the cottage needed significant renovations, both structural and cosmetic. Thus, months and years of outrage for what Harry & Meghan “spent” renovating Frogmore, which (again) was supposed to be a “gift.” As part of the Windsors’ financial releases this week, we’ve learned more about the Frogmore Cottage rental and the money Harry “paid back” to the Crown Estate for the rental.

The Duke and Duchess of Sussex’s £2.4 million reimbursement of the taxpayer for renovating Frogmore Cottage also included more than 18 months’ rent, royal accounts have revealed. Critics had urged Harry and Meghan to pay back the millions spent refurbishing the property after they stepped down as working royals for financial and personal freedom and moved to the US early in 2020. It was thought the substantial sum covered just the updating of the period home close to Windsor Castle, but the annual report on royal finances appears to indicate that it included rental costs as well.

A senior royal source said: ‘The Duke and Duchess of Sussex have paid £2.4 million and we’re satisfied that, on the basis of that payment, it satisfies all their current obligations.’

They also committed to pay back the £2.4m cost of renovating their home, Frogmore Cottage in Windsor, a bill initially footed by the UK taxpayer. The large sum also appears to cover a 22-month rental period – from June 2020 until March 2022 when the couple’s annual licence to occupy their private UK home is up for renewal.

In the 2018/19 royal financial report the work to renovate Frogmore Cottage was listed as costing £2.4 million, with the document adding: ‘The scheme consisted of the reconfiguration and full refurbishment of five residential units in poor condition to create the official residence for the Duke and Duchess of Sussex and their family. The works started on site in November 2018 and were substantially completed by the end of March 2019.’

A spokesperson for the Sussexes said: ‘The duke made a substantial contribution to the Sovereign Grant last year to support necessary and existing refurbishments to Frogmore Cottage, which specifically included essential structural updates to the building. As part of this agreement, all tenant obligations are being met. The duke and duchess continue to operate with no money being drawn from the UK taxpayer.’

So, the Sussexes had to pay for the renovation of their “gifted” cottage, which they do not own outright, and they also had to pay rent on a property which was (again) given as a gift, and one which they have barely resided in for the past 20 months, and are currently subletting to Princess Eugenie. And you can bet that when the March 2022 “renewal” issue comes up, the British outlets will make that into the next big controversy, of how dare they refuse to extend their rental, after all of those renovations, how dare they refuse to come back to Frogmore! Anyway, we knew that the Windsors sucked, but getting Harry and Meghan to pay £2.4 million to renovate a decrepit shack that they don’t even own and which will be rented out by someone else come March of next year? Disgusting. 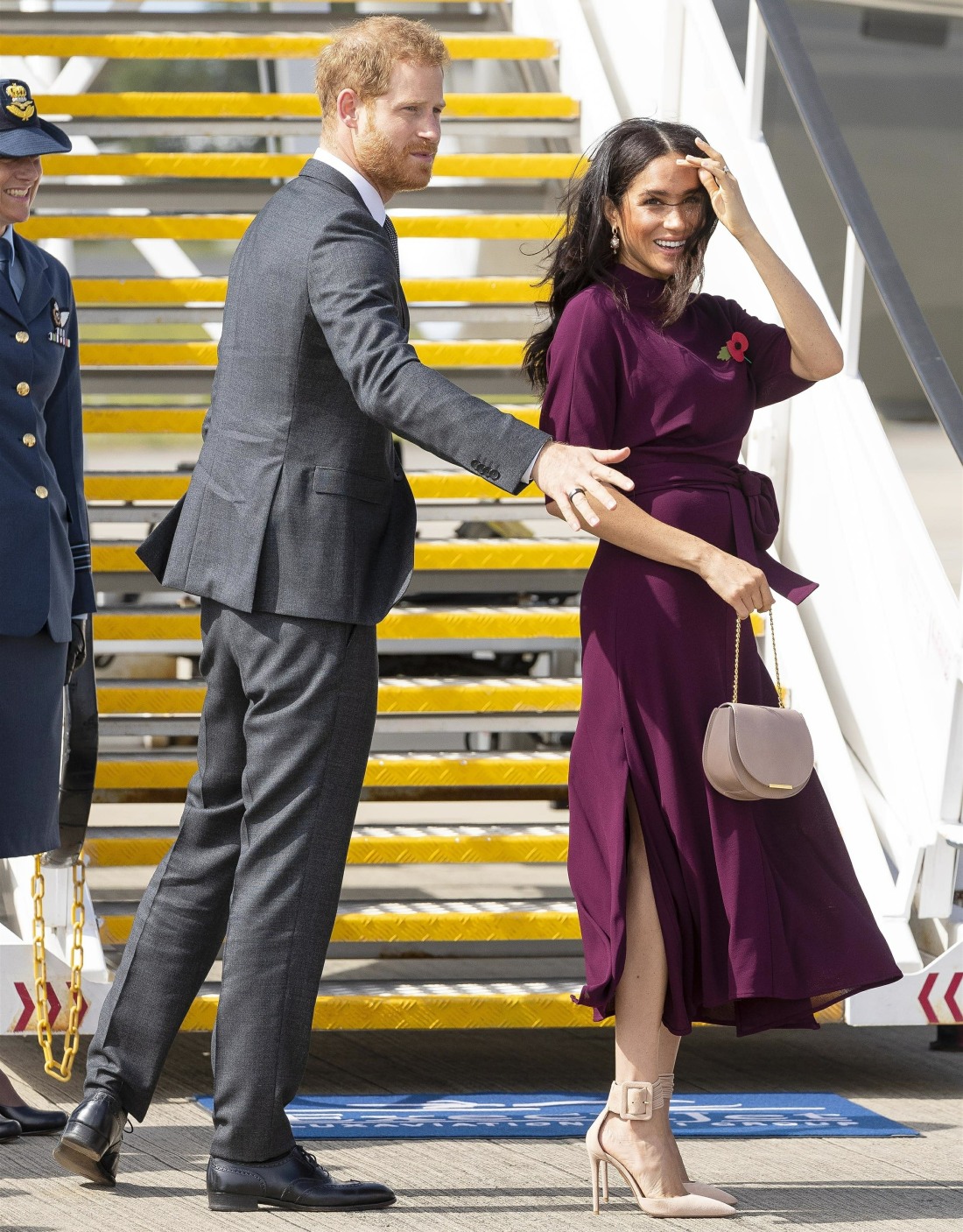