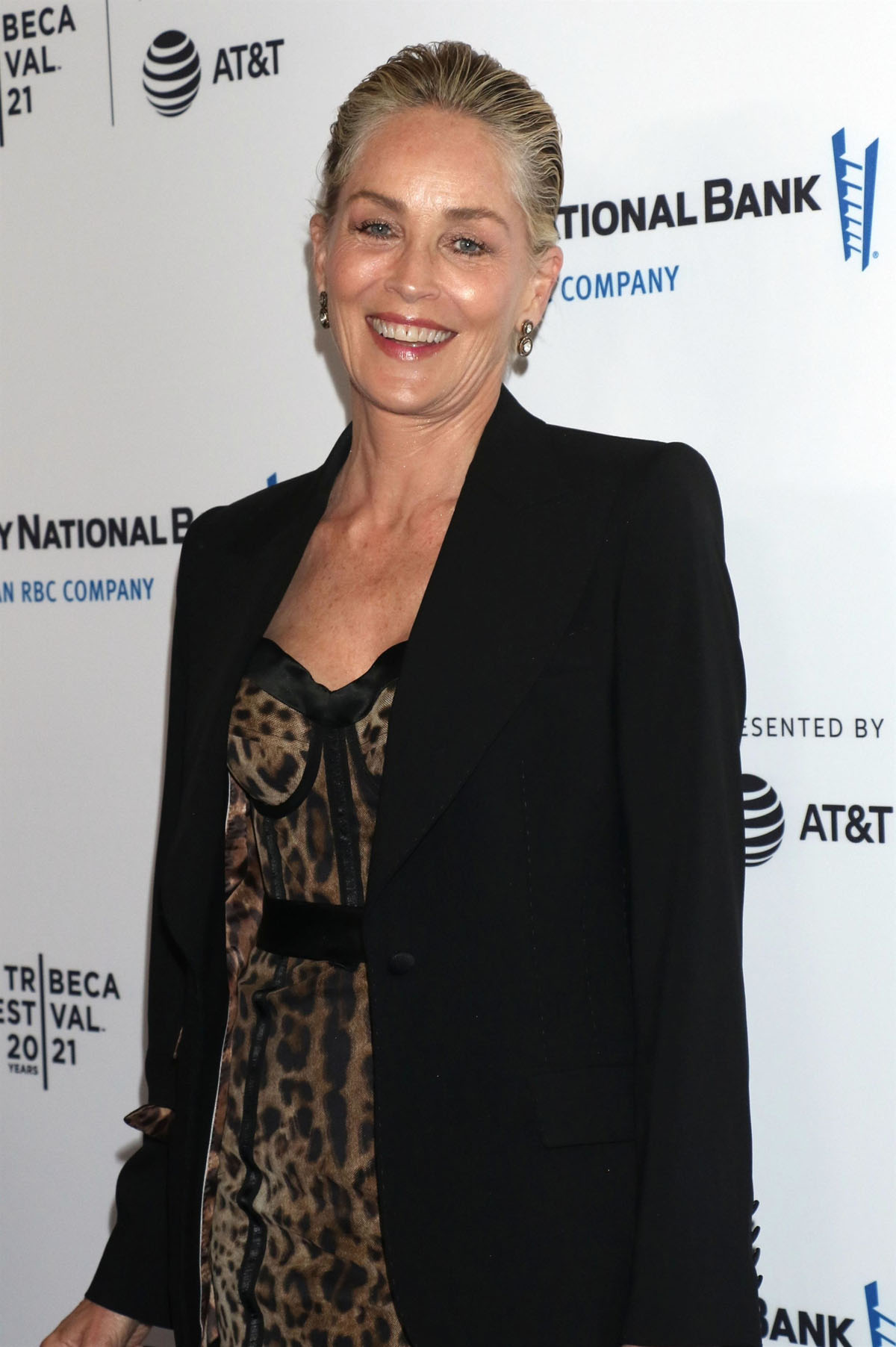 Last week, I wrote about the rumor that Sharon Stone was dating 25-year-old up and coming rapper RMR. They had been seen hanging out and there are photos of them together, including a picture of Sharon wearing one of RMR’s signature ski masks. Well, Sharon has put those rumors to rest. A paparazzo asked Sharon if she was dating RMR and she laughed and said “no.” Sharon was out with her 21-year-old son, Roan, and he laughed and said “You couldn’t have asked a funnier question.” You can see the video of that on TMZ.

Sharon basically said, “I am a grown a*s woman and I don’t have time for the youngsters.” I am glad this rumor has been cleared up because some folks were not happy that Sharon would date someone so much younger. It is not like Sharon makes dating men less than half her age a habit, so I was unbothered. However, watching that video I felt relief. I do love it when women are sexually liberated and empowered, but I I cringe when there is a more than a fifteen year age gap between partners. I tend to wonder what sort of mid-life crisis the person is experiencing when they date someone half their age. I am glad the ski mask picture was only a photo-op between friends or acquaintances and I will continue celebrating Sharon having a damn good time and not giving AF about other people’s judgements. 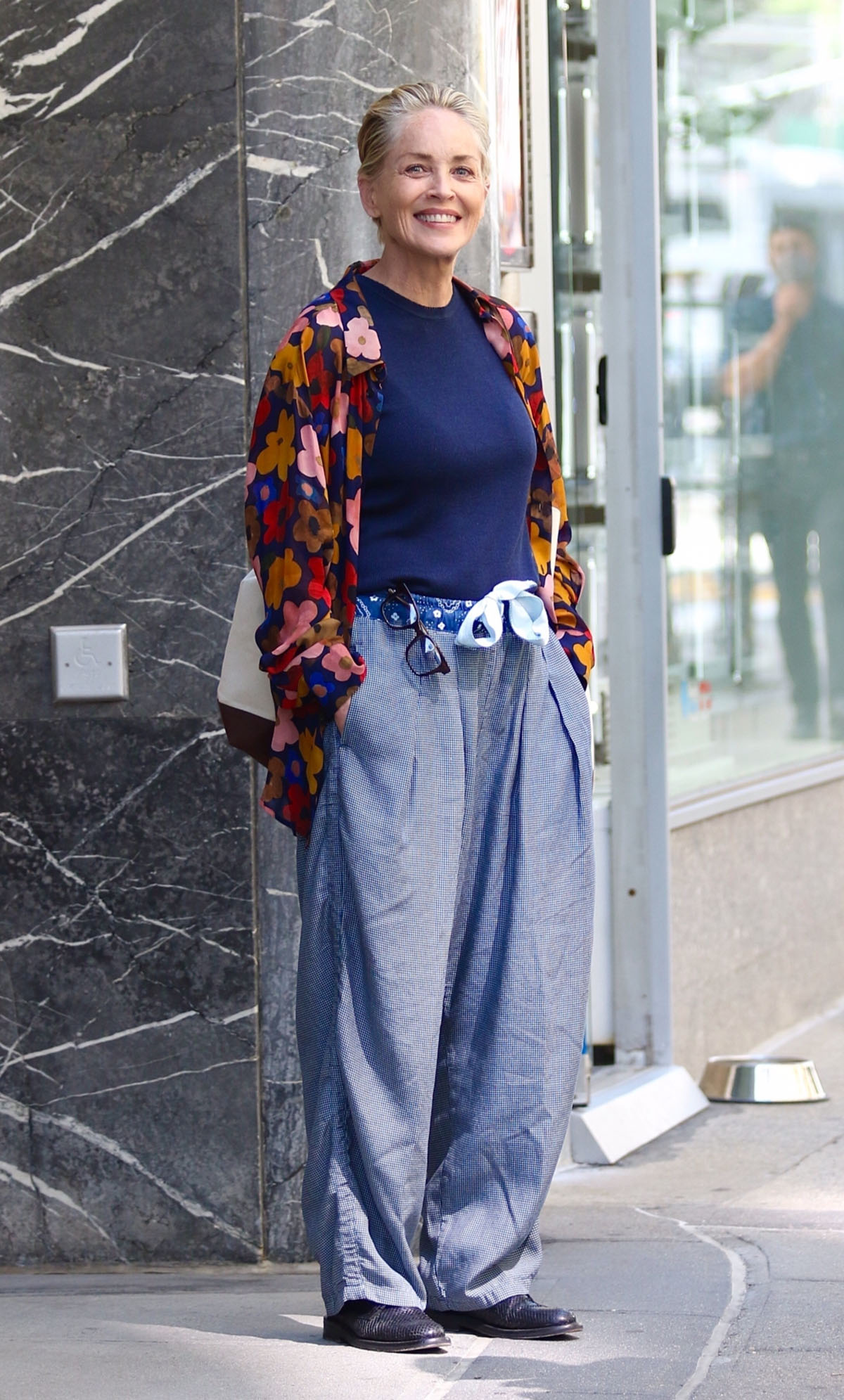