Steve Bing died by suicide in June 2020. He had been struggling with his mental health for some time, apparently. Bing was independently wealthy, and he came from enormous family wealth as well. Last year, there was some confusion about whether Bing’s two (now adult) children would inherit any part of his fortune. Bing fathered Damian Hurley with his then-girlfriend Elizabeth Hurley, and before that, he fathered Kira Kerkorian with his then-girlfriend Lisa Bonder. Neither child was “born in wedlock,” which is apparently why Steve Bing’s father tried to cut his grandchildren out of Steve Bing’s estate and the family fortune. Lisa Bonder spoke about how hard she and Elizabeth Hurley fought to have their children recognized by the Bing family, only to lose out completely.

Elizabeth Hurley has fought “just like a mother bear protecting her cub” in a bid to make sure her son gets his share of a massive family fortune, according to a new report. Lisa Bonder-Kerkorian, whose daughter was also left out in the cold in the bitter inheritance battle, backed Hurley in an interview with the Sunday Times of London.

The women both had children with businessman Stephen Bing, whose father, Dr. Peter Bing, has an estimated $2 billion fortune — one he refuses to share with the late Stephen’s two kids, who were both born out of wedlock. He said, ‘You’re not born in wedlock, so you don’t count’, and I was like, ‘Wow, do we live in the Stone Age here?’” Bonder-Kerkorian said of Peter Bing.

She and Hurley joined forces in 2019, going to court with the billionaire to make sure their kids, Hurley’s son Damian, 19, and Bonder-Kerkorian’s daughter, Kira, 23, got their fair share.

“Elizabeth couldn’t have been more lovely,” Bonder-Kerkorian told the Sunday Times of London of her time fighting side-by-side with Hurley. The parents initially won. Stephen Bing had begun to build relationships with his once estranged son and daughter, only to commit suicide last summer. But 90-year-old Peter Bing refused to give up the fight, and eventually prevailed in his bid to keep Stephen’s children from receiving the funds, estimated to be about $250 million a piece, according to a report.

“When Stephen took his own life, he died thinking his children were going to be taken care of,” Hurley said in a statement. “What Stephen wanted has now been callously reversed. I know Stephen would have been devastated.”

Being shut out of the family funds was devastating for Kira Bonder, but it wasn’t about the money, her mom insists. “No, for these kids it was really about knowing their father, knowing their grandfather, and being welcomed into a family that they felt had abandoned them many years ago.”

I can’t really believe that families like this still exist, where only children “born in wedlock” count. Like, I understand the complicated web of family finances and inheritance and all of that. Damian and Kira weren’t asking to join the board of the family’s company or for automatic Thanksgiving invitations. Liz and Lisa fought what they thought was a winning battle with the father of their children, to ensure that his will recognized his children. Only to have Peter Bing be a crotchety old douchebag. And it’s crazy that Peter Bing can just withdraw $250 million (each) to his grandkids, against the wishes of Steve Bing. Yikes. The whole thing is yikes. 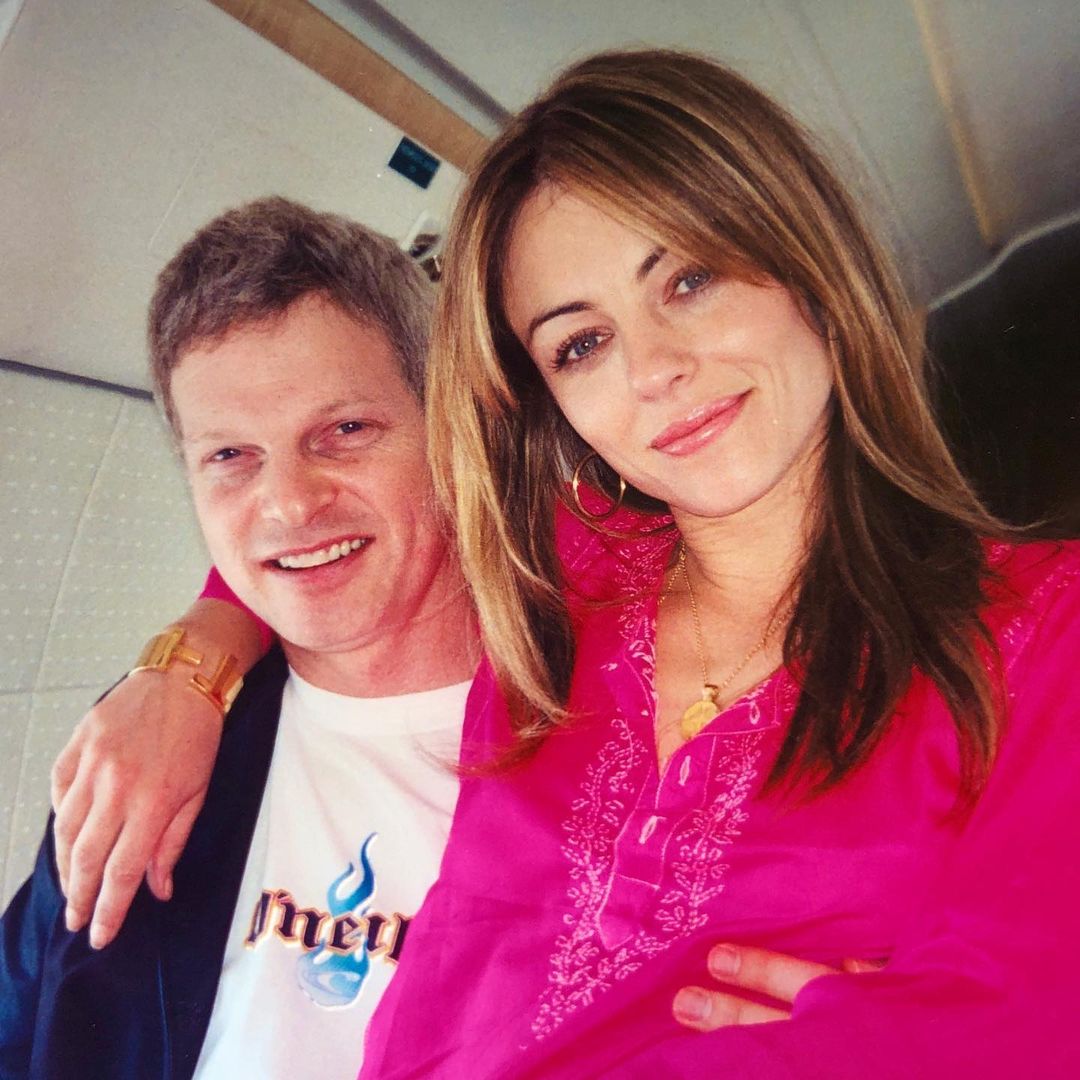 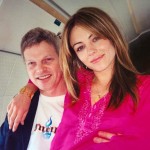 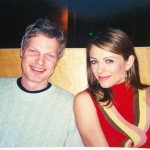 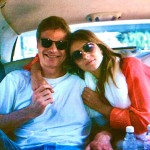