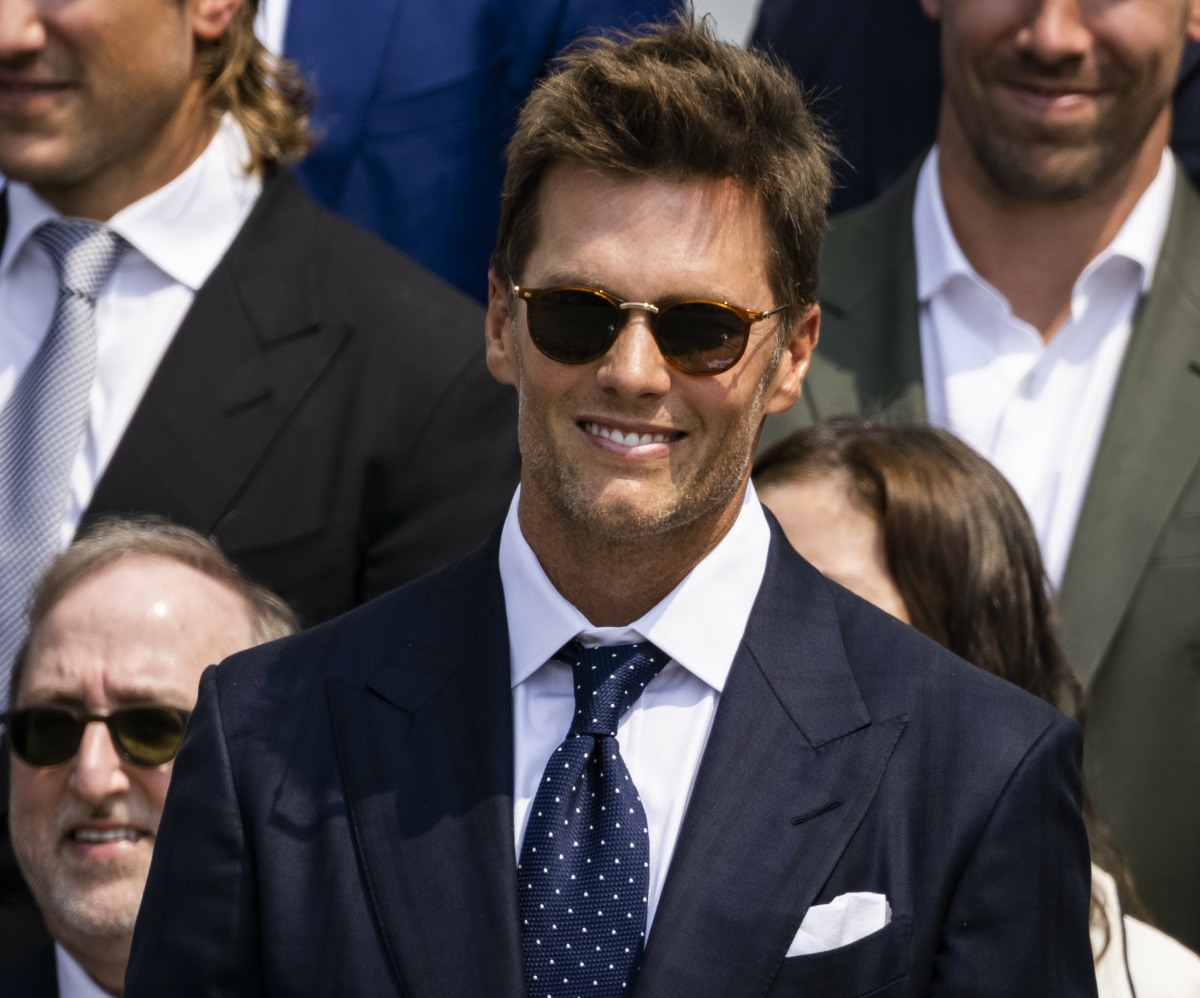 Back in 2015, Tom Brady was still playing for the New England Patriots, and he was chatting with reporters in the locker room. Someone noticed a red MAGA hat in his (open) locker/cubby and Brady was asked about it. He halfway endorsed then-candidate Donald Trump and joked that Trump would put a “putting green on the White House lawn,” har har. After everyone freaked out about Brady’s half-way endorsement, Brady then walked it back and said he doesn’t enjoy thinking or talking about politics and he’s not paying attention to political issues. It’s also important to remember that Rober Kraft (the owner of the Pats) and Bill Belichick were/are big Republicans too, and big Trump-supporters. Brady also has history with Trump at a personal level, and they were friendly acquaintances before the Trump presidency. Some claimed Trump desperately wanted Tom to marry Ivanka.

Anyway, as soon as Trump came into office, Tom Brady kind of blanked him and blanked on what Trump was doing to America. One of the few times Brady went on the record about Trump during the four years of hell was regarding Trump’s unhinged comments about anthem-kneeling and Colin Kaepernick. Brady spoke about how he supported his teammates no matter what and he had their back. Then when the Patriots won a Super Bowl during the Trump administration, Brady skipped the White House ceremony. He really didn’t want to be photographed with Trump ever again. Which makes it pretty funny that Tom went to Joe Biden’s White House for a ceremony on Tuesday honoring the Tampa Bay Buccaneers for their Super Bowl victory this year. Not only that, Tom gave a little speech and made a pretty decent swipe at Trump (Brady speaks at the 1:30 mark):

Yeah. “Not a lot of people think we could’ve won. In fact, I think about 40% of the people still don’t think we won.” Biden: “I understand that!” I’m enjoying it. I still think Tom Brady is probably an a–hole, but I love the fact that Trump probably wept when this happened. Plus, it’s just nice to see a big group of big manly men enjoying the Biden White House. Trump always wanted to be seen as a macho dude when really he was a chickensh-t coward. All of those men looked relieved and happy to hang out with President Biden.

Annnnnnd my day has been made https://t.co/cYMrBs3BbA

Why I think this is quite seriously the worst day of Donald Trump's life https://t.co/kTlj0gVUDx 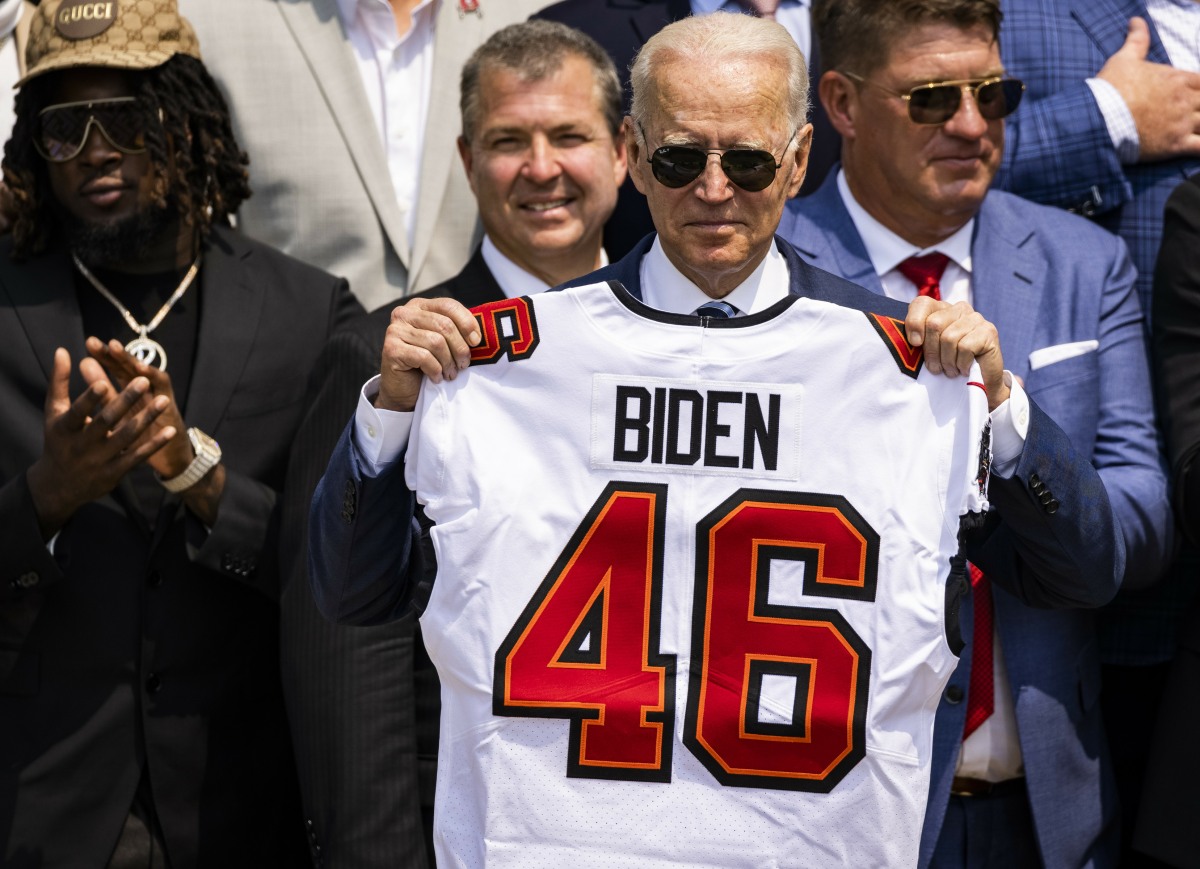 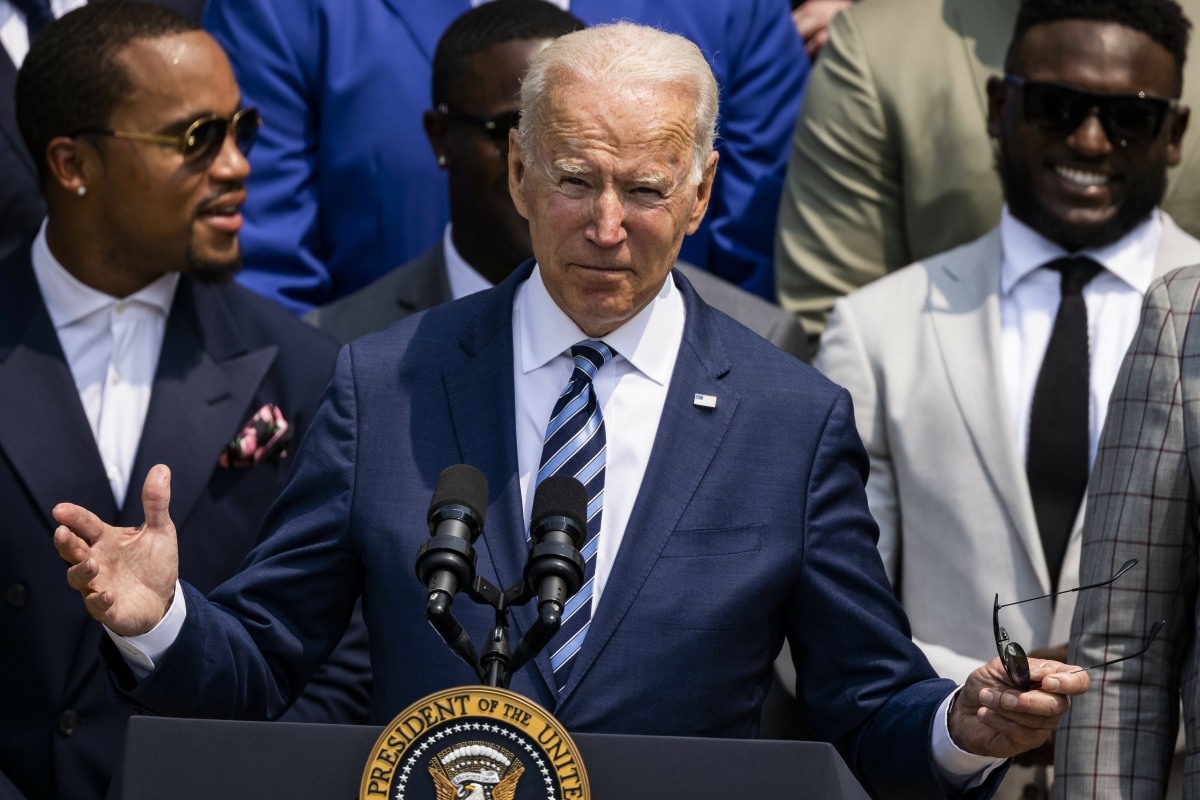