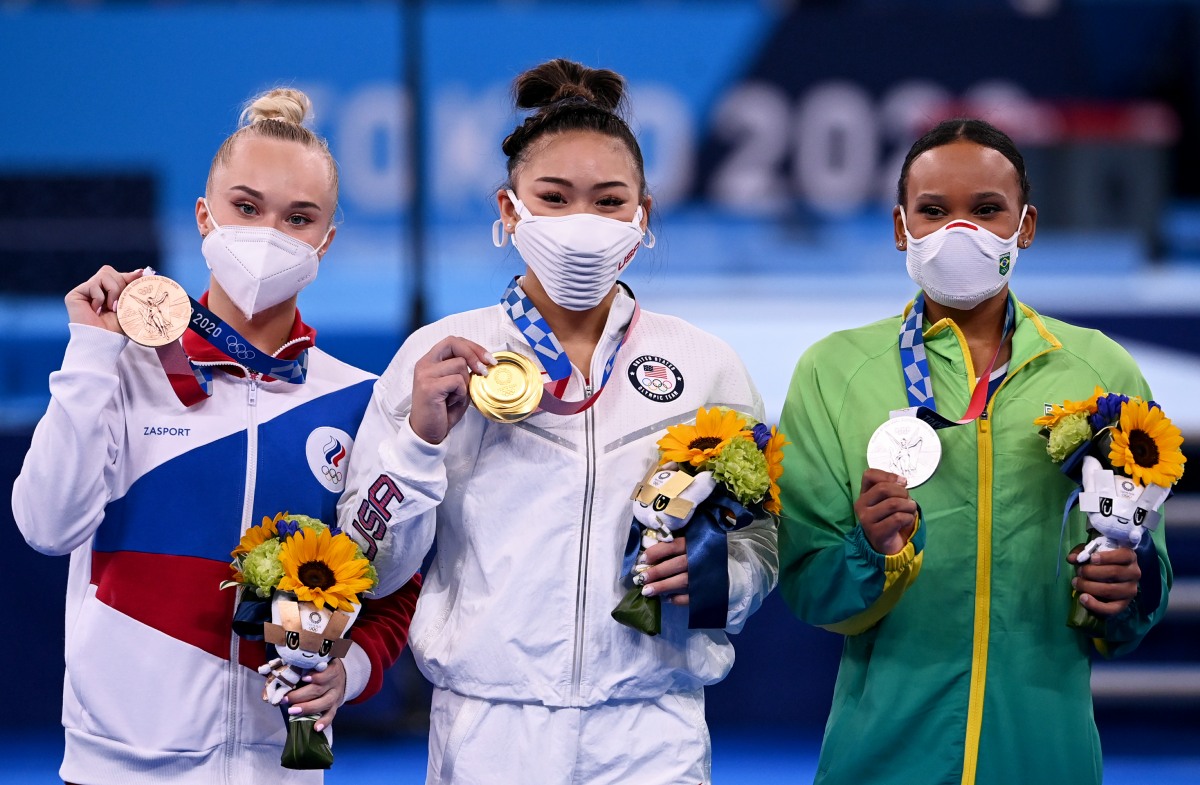 With Simone Biles’ withdrawal from the US Gymnastics’ group and all-around competitions at the Olympics, there could have been a vacuum, one which another country’s gymnasts could have exploited. Instead, an 18-year-old Hmong-American girl stepped up. Sunisa Lee is a first-generation Asian-American who grew up in Minnesota. Suni just won GOLD!

Lee ended the competition with 57.433, just ahead of silver medalist Rebeca Andrade of Brazil’s 57.298, and Russian Olympic committee’s Angelina Melnikova, who finished with 57.199.

Lee, an 18-year-old from Minnesota, earned her spot in the individual all-around competition after her standout performance during the qualifiers, which she followed up in the team final with a score of 15.400 on the uneven bars. Earlier this year, Lee told PEOPLE that being an Olympian means “the world for me,” adding “I want to do it for my family and coaches obviously, but I also want to do it for myself. I’ve just been through so much.”

Suni Lee’s father, up front, John, who built her a balance beam when they couldn’t afford one, was paralyzed falling from a ladder in 2019. She lost two relatives to COVID-19. Can only begin to imagine what this family has endured.

Their daughter is an Olympic champion today. https://t.co/9oBKzkCjBh 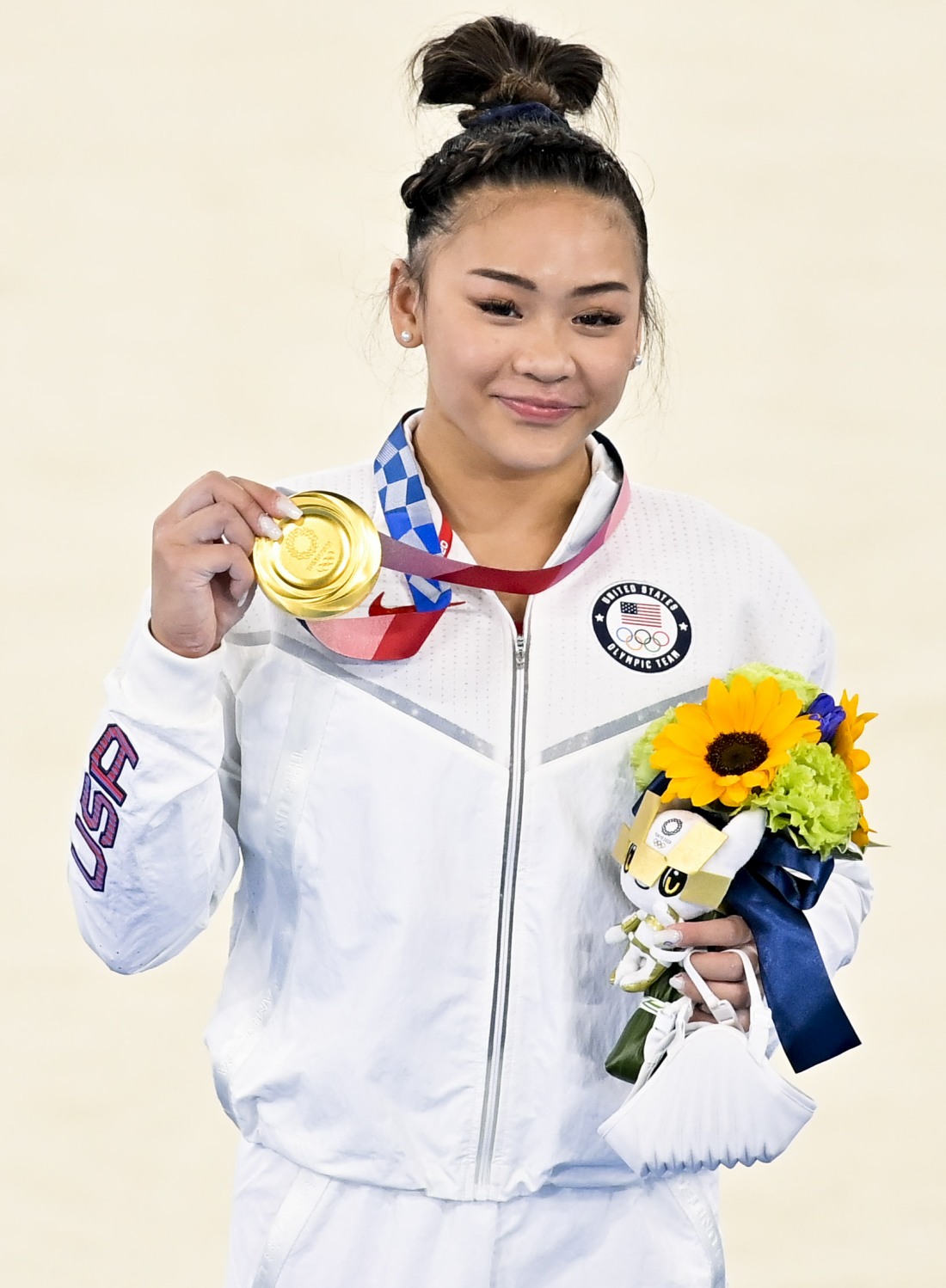 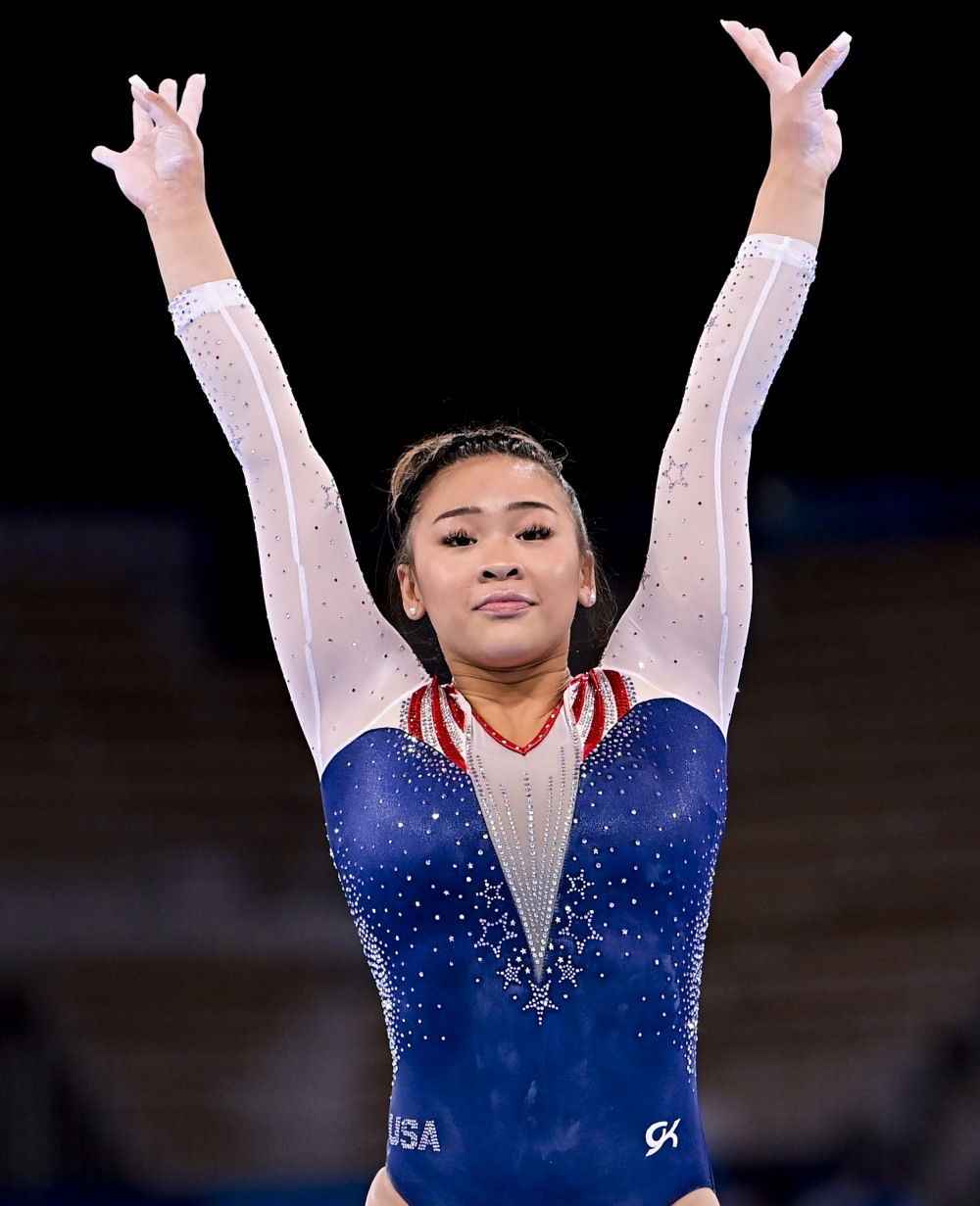 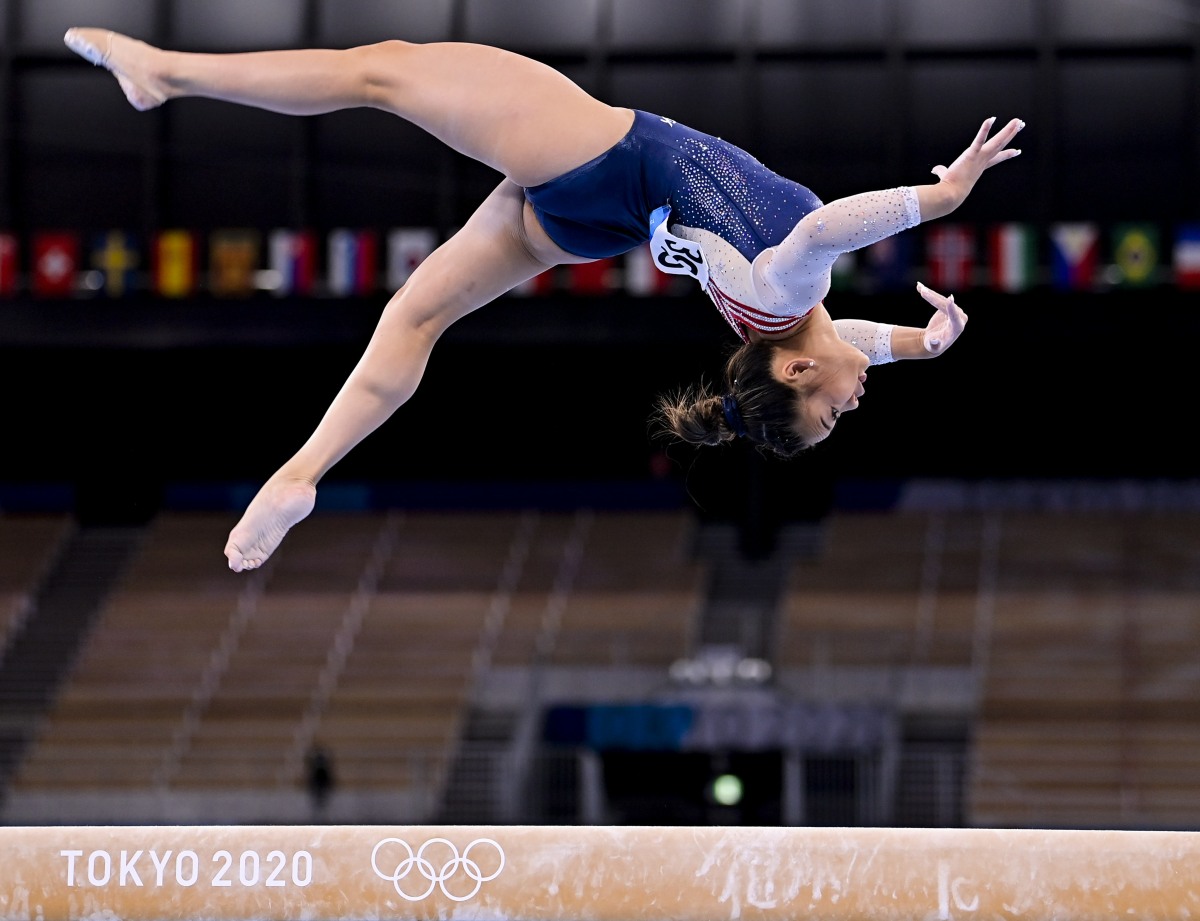