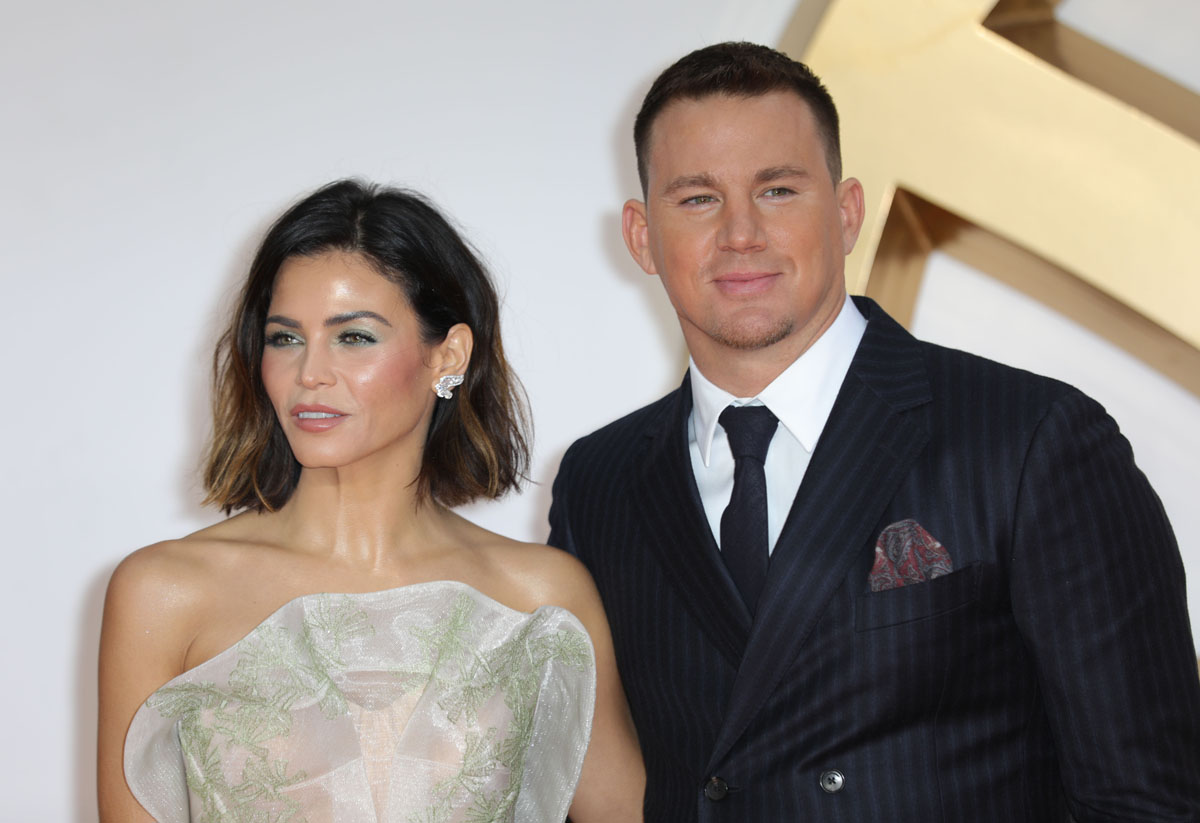 When I read that Jenna Dewan allegedly said that her ex, Channing Tatum, wasn’t there after the birth of their child, Everly, now eight, I thought that the quotes didn’t match up with the way it was being reported. I listened to the podcast where Jenna said that and was able to put her quotes in context. The headlines were misrepresenting what she said. On Tuesday I wrote “She didn’t shade him, she just described their circumstances after having her first baby. Jenna admitted that she thought she could go back to work no problem and that it was so much harder than she imagined. It sounds like they had an agreement for their careers that didn’t work out the way they expected.”

Jenna has since issued a statement saying her quotes were distorted. Here’s what she wrote.

It’s unfortunate that countless media outlets have taken an important conversation on a woman’s experience with postpartum issues and pulled quotes to make it appear that I was slamming my daughters’ father, something I would never do.

As two working parents, we both faced challenges at the time, but I speak only for myself and not about him. Anyone who actually listens to the interview, something I encourage everyone to do, will clearly see that my words have been distorted for clicks and to push false, salacious gossip with no regard for the actual people involved, or the message intended.

Before Jenna issued this, TMZ had an article responding to that story. It described how Channing tried to be with Jenna and accommodate for her and the baby while they were both working. She was in Vancouver working while he was filming Jupiter Ascending in Chicago. He would fly out whenever he could. It just sounds like it was a lot of stress for them and that it wasn’t anyone’s fault.

Jenna is a sweet person who really tries to be kind. This was an hour long podcast that should have been cut by at least 20 minutes in my opinion. (I know most podcasts just put it all out there but I approach ours like a radio show, it should be condensed where possible.) I understand why a lot of outlets reported it that way. No one has time to listen to an entire podcast, one site spins it and the others just run with that. 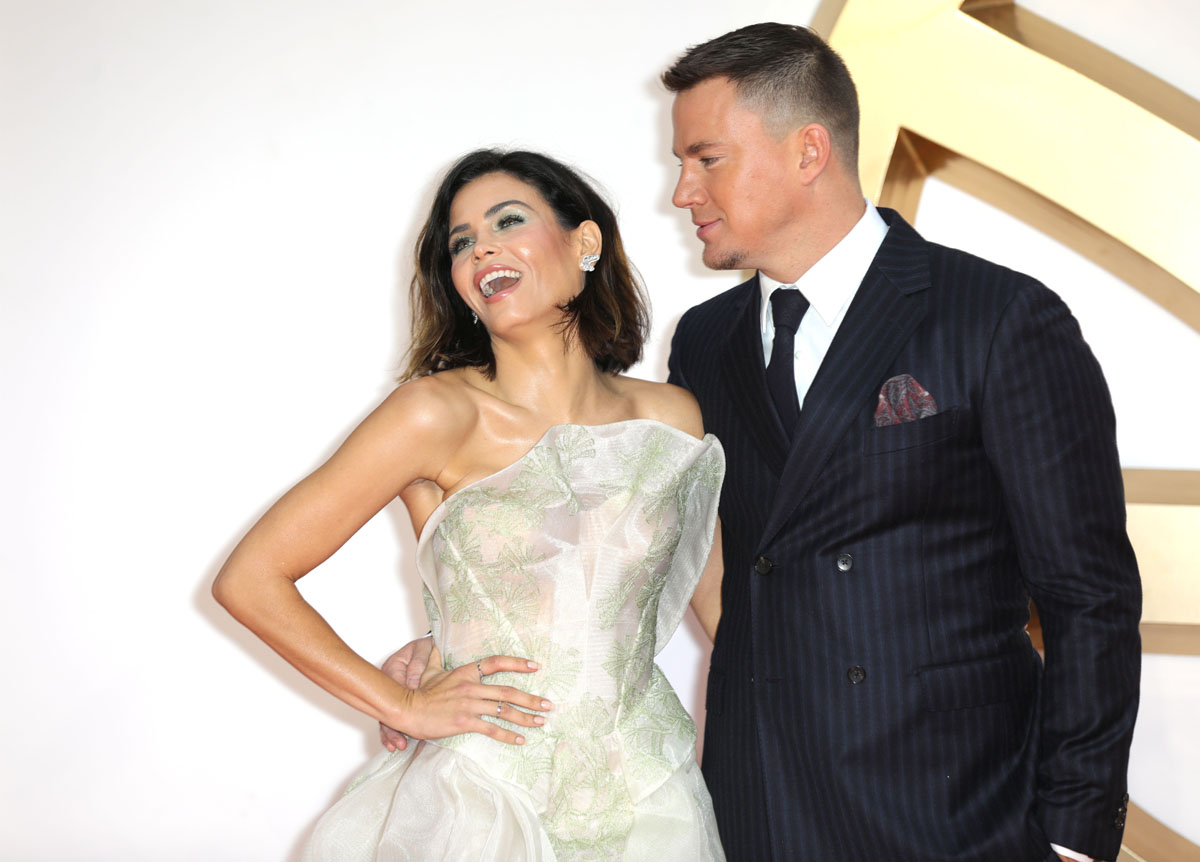 13 Responses to “Jenna Dewan: Countless media outlets distorted what I said for clicks”