Barbra Streisand knows she’s not qualified to run for office: ‘I’m not that smart’ 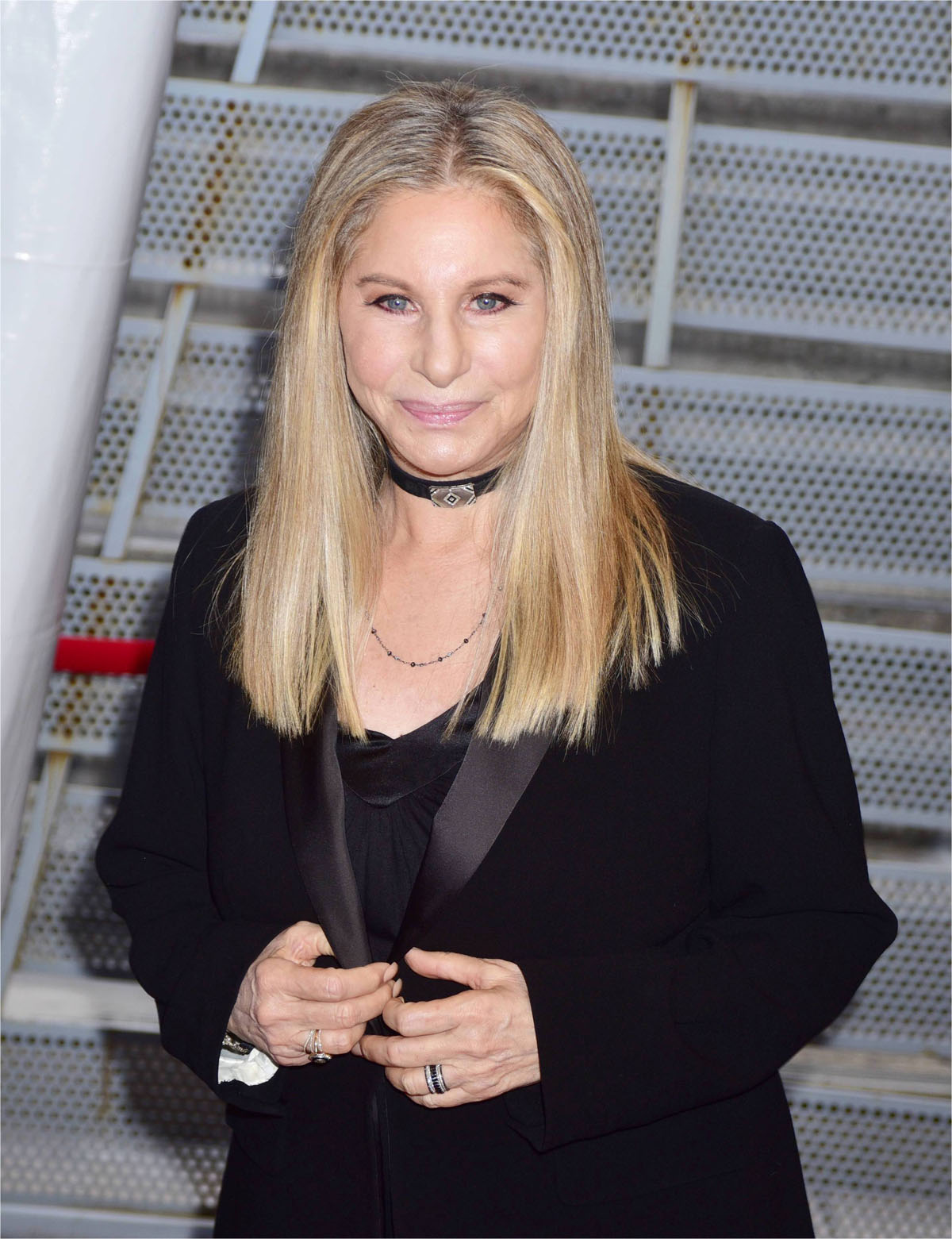 For all the celebrities who think that popularity is enough to enter politics (Matthew McConaughey, The Rock, you-know-who) there are those who realize that they’re just not qualified for that. We’ve heard Oprah say she’s not going to run for office and now Barbra Streisand is saying the same. Barbra was a guest on Variety’s podcast, where she was promoting her new album, Release Me 2. It’s made up of songs from her vault chosen by her record label, including “The Rainbow Connection,” recorded in 1979 with Kermit The Frog(!) and a duet with Willie Nelson from 2014 called “I’d Want It to Be You.” Variety’s Marc Malkin asked Barbra if she smokes pot, if she drinks and if she’s considered running for office. Barbra is 79, she tells it like it is and I admire that.

Are you hopeful now after the four years of Trump?
Disaster. Removing climate change facts from a website even? I mean, not being allowed to mention the phrase climate change. That was four years in a black hole. Unforgivable. Four years of people dying unnecessarily because they didn’t tell the truth. The truth is so important. Tell people the truth, they can deal with it.

How are you feeling today? There’s the pandemic, but Biden is President.
I love Biden. I love his compassion, his honesty, his integrity, his love of facts, not fiction. He is a good-hearted soul, intelligent. Years in the Senate. I’m a big fan.

Do you think the country’s headed in the right direction?
I think the country is certainly headed in the right direction. What’s so hard to understand is all the hate and violence that Trump invoked during his years and how that manifested itself in the January 6th insurrection and the falsities and the lies that are still floating around about an election that Biden won by 7 million votes. When you think of it, Al Gore lost the election by 537 votes. Hillary Clinton lost the election by 77,000 votes. But Trump lost the election by 7 million votes. I think they should show that every day on TV.

Did the Democratic party ever come to you to run for office?
No, no, no. That was funny when I was in Washington and talking to people and writing stuff in the papers, it was like, because I’m friends with Colin Powell and Madeleine Albright that means that I can run for office? No.

Did you ever think about [running for office]?
It is, but it doesn’t mean I’m qualified to run for office. I know my limits. I’m a pretty smart person, but not that smart.

This was such a great interview! Malkin knew just the right questions to ask and Streisand was candid and dropping facts. I loved her explanation that Biden won by 7 million votes while Hillary lost by less than 100,000. I’ve never thought of it that way, but the statistics make it clear whom the country supports. And of course I agree with her that Biden is an incredible and experienced President. Why is it that the celebrities who would make the best politicians rarely consider it? Is it that their self awareness makes them more qualified than most while being more conscious of their limitations? Now I want to hang out with Barbra in her mall-like basement, talk about how awesome Democrats are and eat Chinese food.

15 Responses to “Barbra Streisand knows she’s not qualified to run for office: ‘I’m not that smart’”