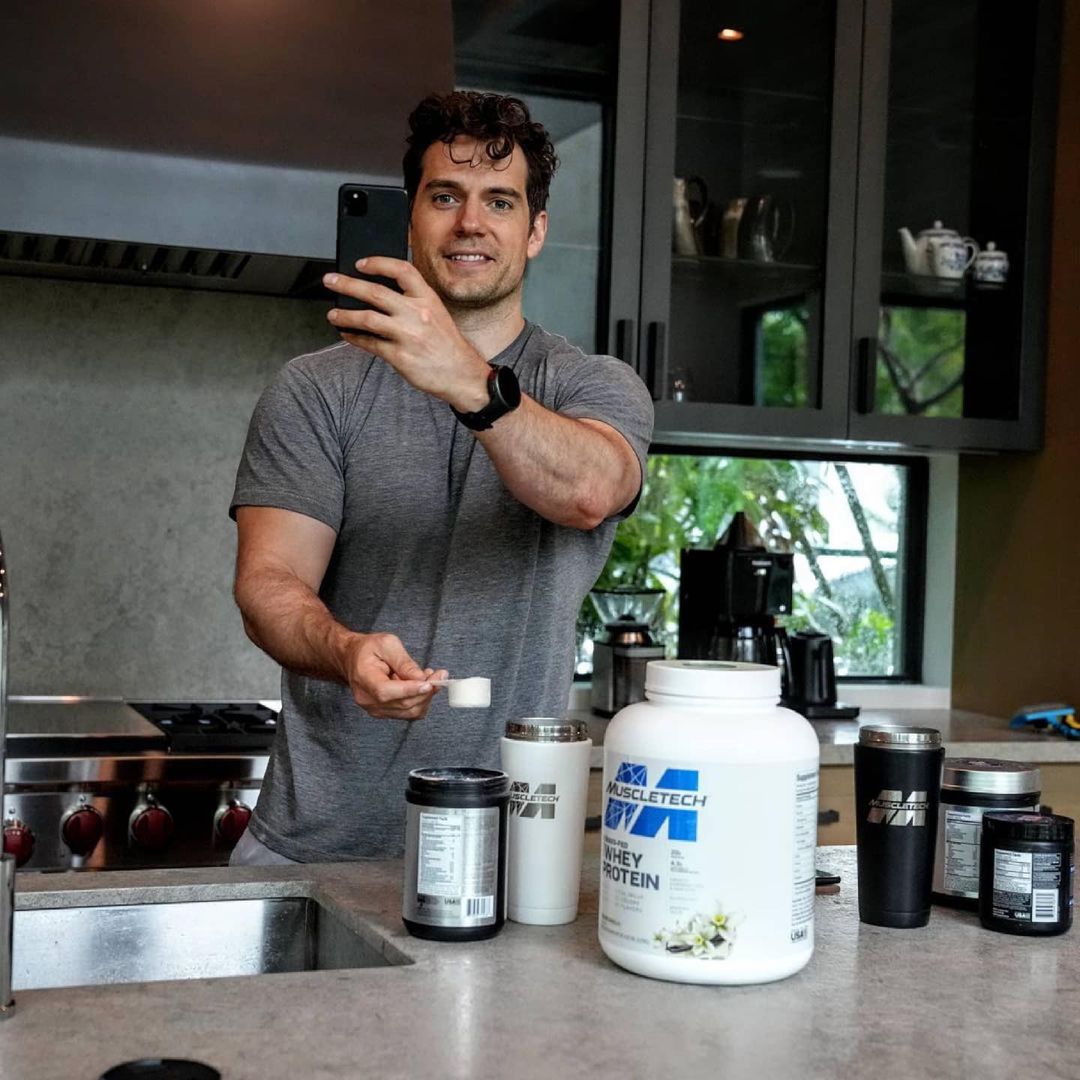 Henry Cavill is a very beefy man. Are you into that? I’m not. I’ve moved beyond “being attracted to string beans” but there’s something about giant, veiny arms and necks which sort of leave me cold. When Chris Hemsworth, John Cena or Henry Cavill go Full Beef, I’m just like “eh.” Plus, I’m starting to really believe that many of the guys who “bulk up” for roles are using steroids and that’s also pretty gross. Anyway, I guess I believe that Henry Cavill keeps fit the all-natural way, through hard work at the gym and through crazy body-building supplements. Cavill is actually the Chief Creative Director of MuscleTech, a supplement company he swears by. To promote MuscleTech, Cavill gave a surprisingly lengthy interview to People Magazine. Some highlights:

Becoming a late-in-life gym rat: “When I was in school I played sports. I wasn’t the most spectacular physical specimen back then, but I definitely had drive. I was doing a lot of martial arts and bodyweight exercises [for ‘The Immortals’] because it was apt for the character. And the first time I really moved into lifting weights properly was for Man of Steel.”

The evolution of his fitness journey: “It’s evolved and developed in its own way depending on the characters that I’ve played or what I’ve had access to — the facilities, where I’ve wanted to go with my body and what I’ve wanted to do…. I will do a lot of body building work for an aesthetic look for a project or a role,” he says, adding that he focuses on different body parts on different days.

He had a hamstring injury in December: “When I look back, I realize, yes, it was a hard time. I think one of the skills I’ve picked up over the years is just forging ahead regardless of difficulty or hard work or trials and tribulations. So when the hamstring injury came, I tried to look at the silver lining. It was like, ‘Ok. I was working insane hours and it was exhausting and I now physically can’t work because I’m on crutches.’ So I was focusing more on taking the time off and going, how can I best heal myself? When it comes to my mental health, [I] focus on what I can control and work on that. And that gives me something to work towards rather than something to deal with or work through or manage my life through.”

He’s working on sprinting now. “I want to build a better engine,” says Cavill, who has partnered with MuscleTech supplement company. “One of the things my physical therapy for my hamstring showed me was that I have a lot of capacity in my engine but I have not accessed it. And it’s something which I really want to build upon.”

Nutrition: “Fuel is extremely important. My diet at the moment is more maintenance because I don’t have any shirtless scenes coming up. Breakfast is a scoop and a half of 100-percent grass-fed whey protein with a cup and a half of oats and berries blended with water, plus a two-egg omelette with two turkey rashers and 4 ounces of beef filet. Three hours later I’ll have 6 ounces of chicken breast with white rice, and three hours after that, another 6 ounces of chicken breast with brown rice. Three hours after that I’ll have 5 ounces of filet of beef with sweet potato.” Before bed, he’ll have another protein shake.

One cheat meal a week: “It all depends on location and what I’m feeling. One of the great things about cheat meals is that you’ll probably be thinking about it for a week and once you get there, it’ll be an excited order of a pizza or Indian food or it will be a Sunday roast which I’ll cook to make an event out of it.”

The Stoic: “I’ve been dabbling in stoicism. I like some of the core tenets: Don’t let that what you can’t control affect you, don’t let it affect your mental state. Only worry about the things that you can control.”

His diet made me want to cry, honestly. I love chicken and I love rice but to eat that same heavy-protein diet supplemented with all of those protein shakes and stuff… ugh. The thought of it makes me ill. But it seems authentic to who Henry Cavill is too – like, I totally believe he’s that guy who is super-structured about gym time and meals and when he has to eat what and setting those fitness goals. Meanwhile, I like to take long walks. The fresh air makes me feel great. I also like frappes and fried chicken and I would probably barf if you tried to get me to drink one of those protein shakes. 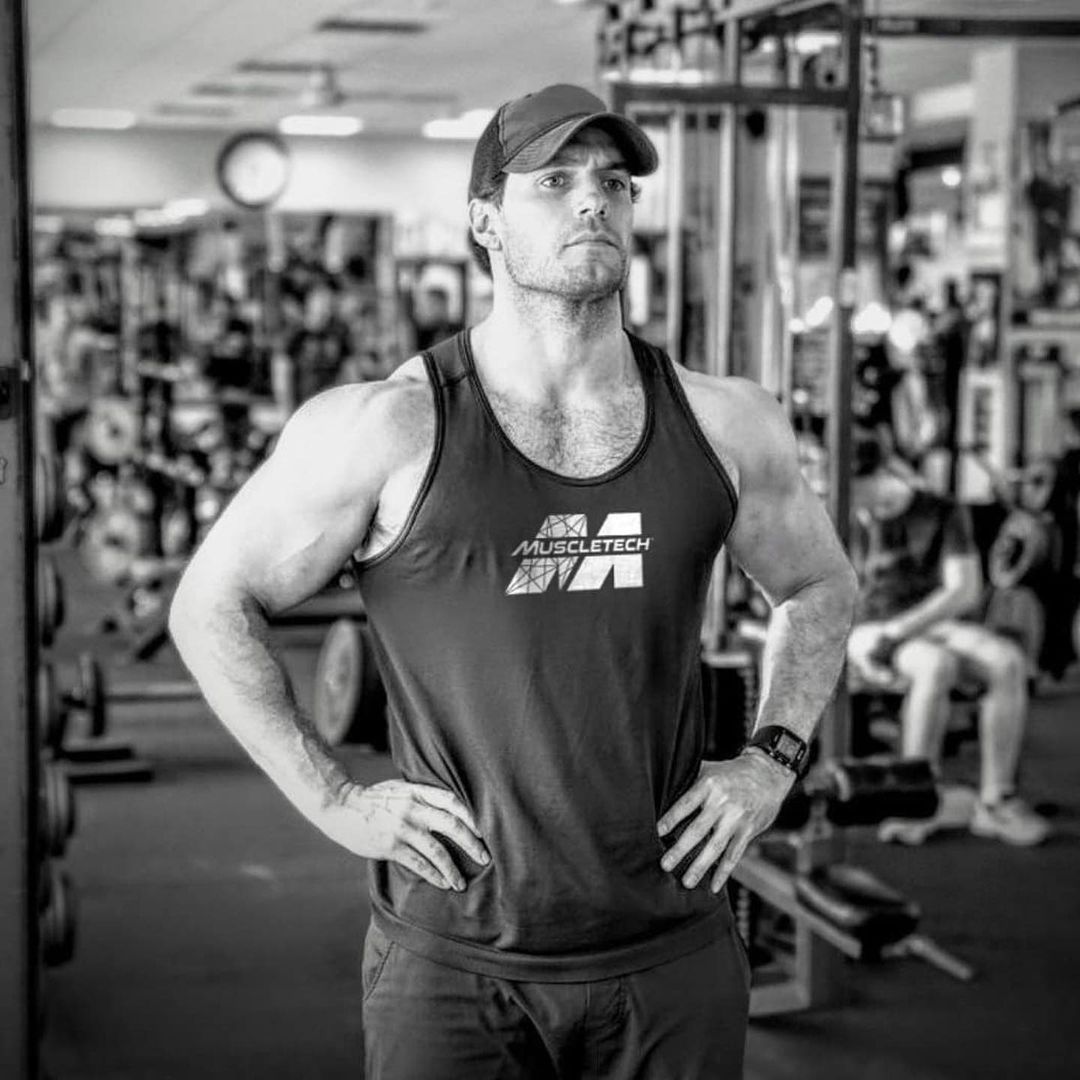 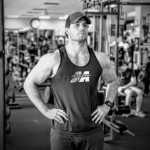 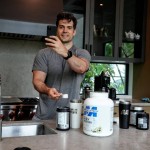 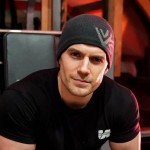