Bennifer went house-hunting again, ‘this is a house not just for Jen but for them’ 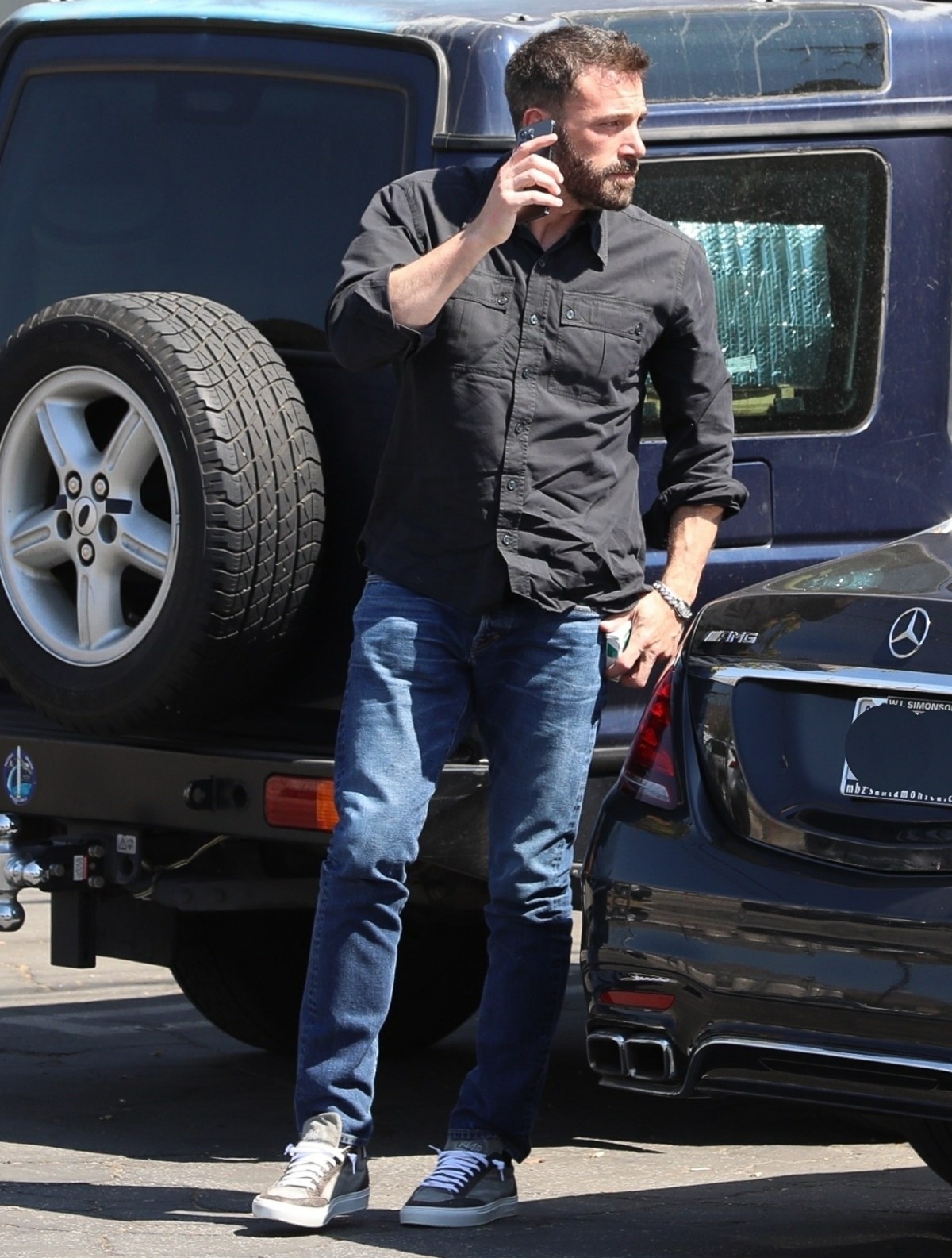 It’s really cracking me up that Ben Affleck looks like this now. He spent a huge chunk of the past five years looking like bloated Botoxed ass and now suddenly he’s looking fit, groomed, casually rumpled and generally well put-together. Jennifer Lopez has finally worked it out – she usually goes too far with her man-remodels and they turn into preening orange gym rats. But she’s perfected the J.Lo Man-Glow with Ben. They coordinate but don’t match. She let him keep some of his old “dude” clothes, but she got him to add some upgrades. She’s clearly in charge of his hair though! I don’t hate it.

Anyway, these are photos of Ben in LA yesterday. These are solo pics, but earlier in the day, he was driving around with J.Lo as they were once again house-hunting. TMZ had some tea:

Ben Affleck and Jennifer Lopez were on the hunt Tuesday for a house, and there are real signs they’re looking to buy something together. J Lo and Ben were all over the L.A. area, and one of the homes they looked at is eye-popping. It’s a Beverly Hills estate listed for $85 million, and it’s incredible.

The main house is 38,000 square feet and has 12 bedrooms, 24 bathrooms, an indoor sports complex complete with a basketball court and boxing ring, a massive pool, and on and on. There’s also a “guest penthouse” and a caretaker’s house. There’s also a 2 bedroom guardhouse. It has parking for 80 guests.

Our sources say it looks like this is a house not just for Jen but for them.

The couple then went over the hill to the San Fernando Valley, where they looked at the former Bob Hope estate in Toluca Lake. The house is currently owned by tycoon Ron Burkle and is listed for $40 million. It sits on 5 acres and even has a 1-hole golf course. The fact they’re looking at massive homes — especially the one in Beverly Hills — is further evidence they are going to move in together. Jen has a home in Bel-Air which she loves, so the only reason for moving is more space. Ben has a home in Pacific Palisades.

They’ve been looking together for a while now, and all signs point to a blended family in their future.

A month ago, I would have said no, the house-hunting was for J.Lo only and they’re not looking to move in together. But now I kind of think…maybe? Probably? It’s clear that they really are thinking about their future together. We were the ones saying “this won’t last but let’s have fun with it while we can.” They were saying “no, this is the real deal, we’re in it for the long-haul.” I say this with all sincerity: I hope they are. I genuinely want this to last for a while. 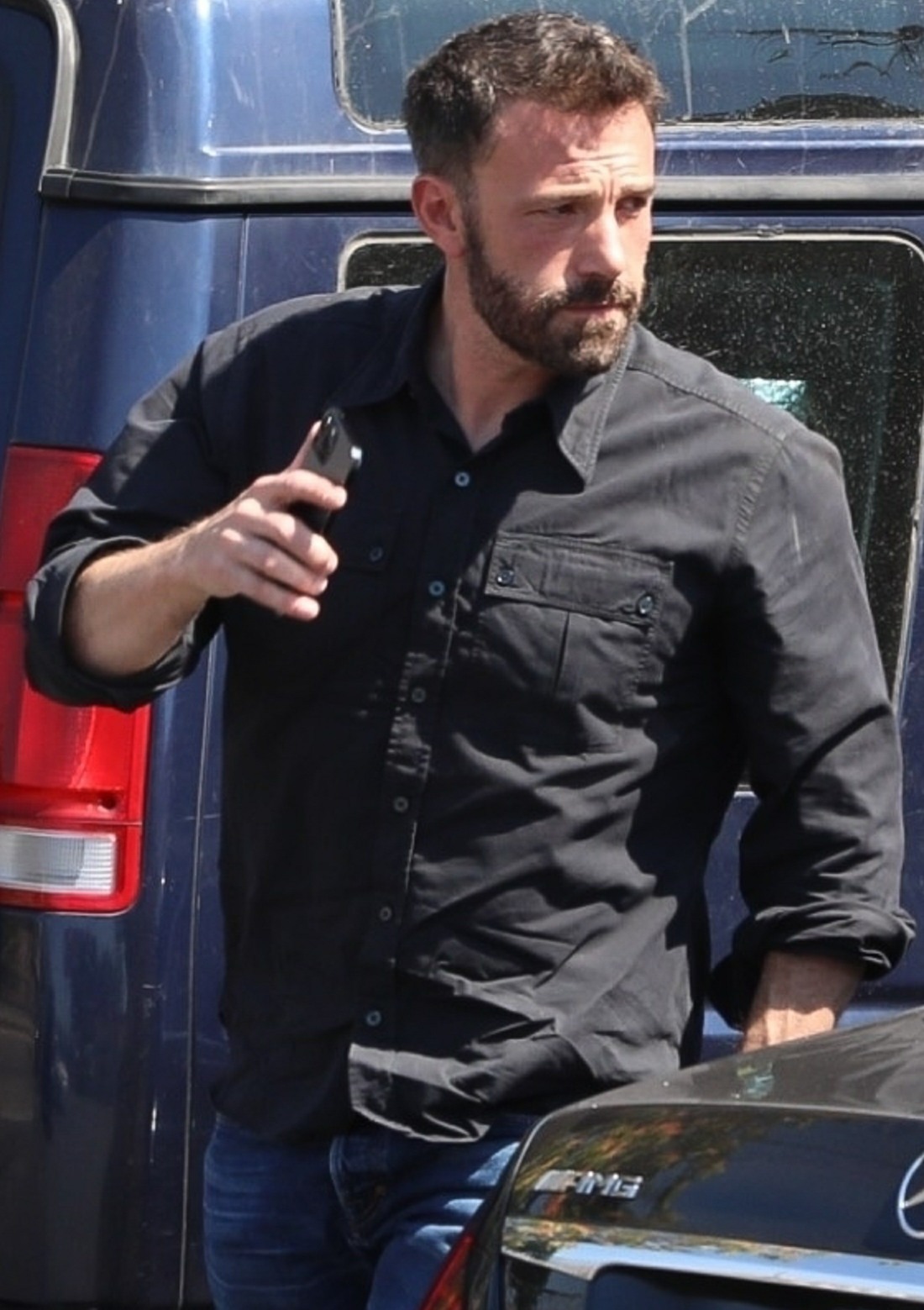 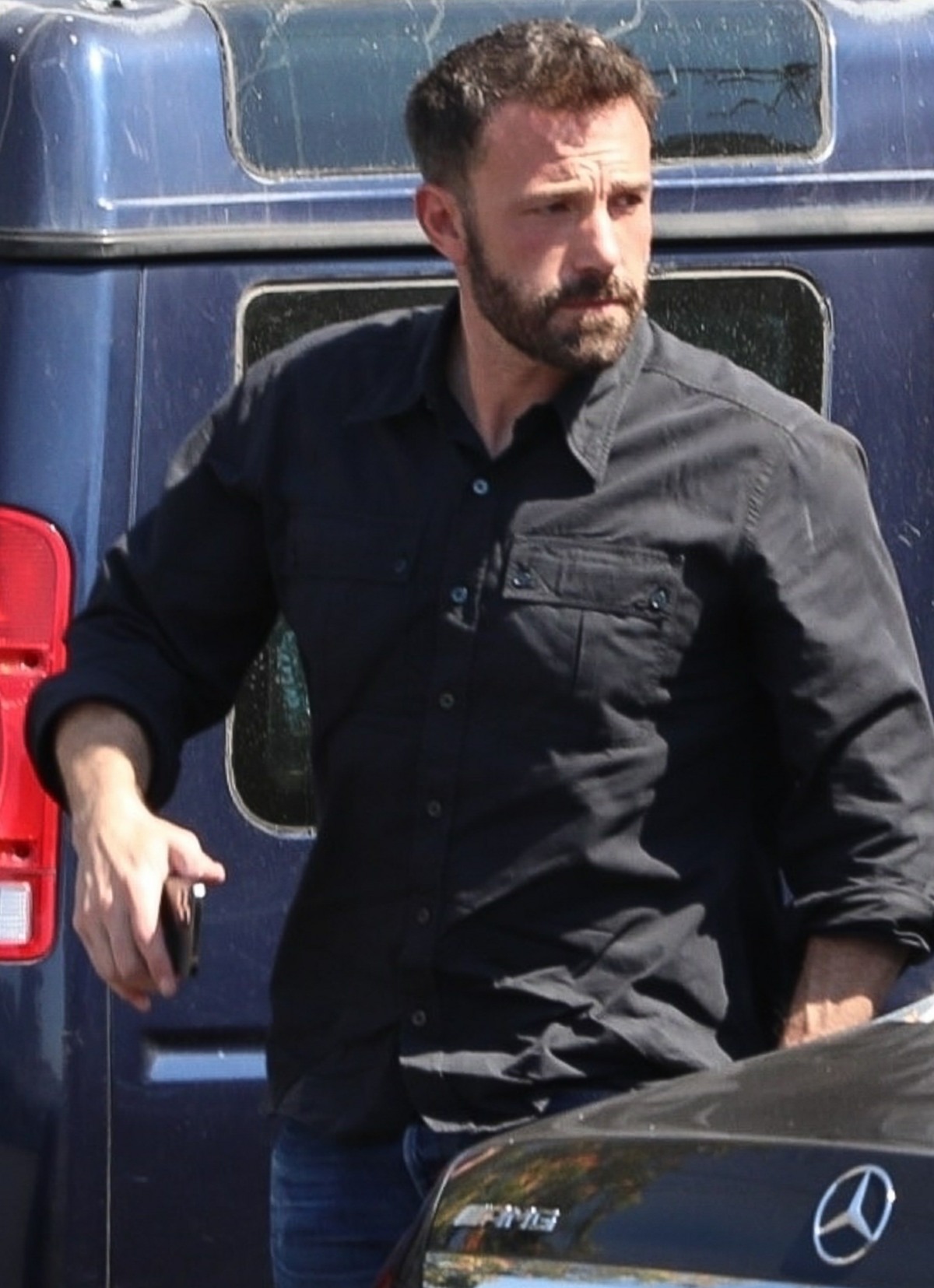 58 Responses to “Bennifer went house-hunting again, ‘this is a house not just for Jen but for them’”