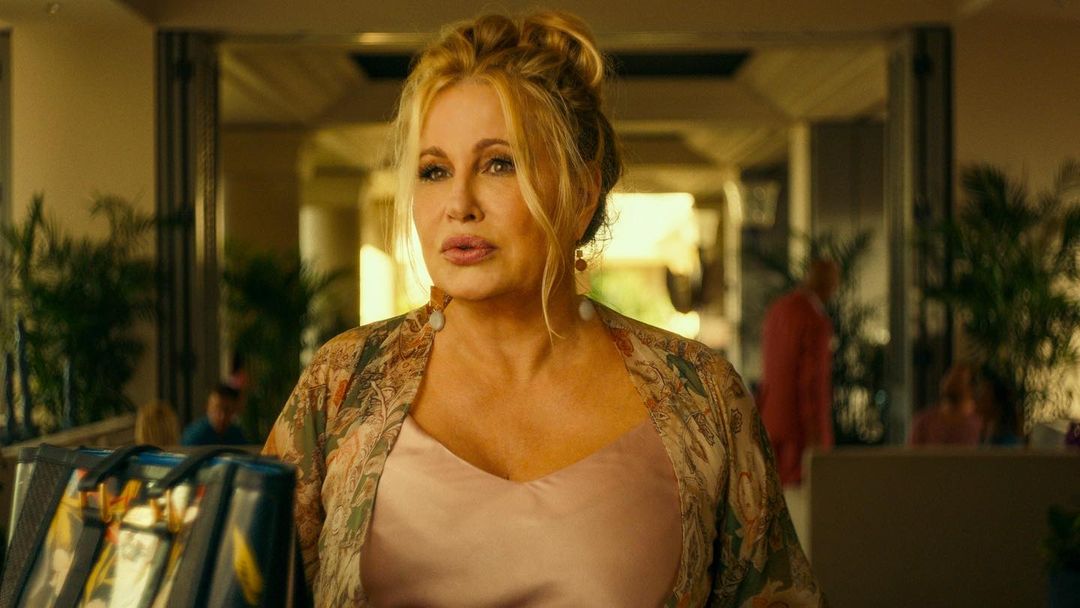 I’ve been watching White Lotus on HBO the last two days. Honestly, I have only finished the first two episodes and need to catch up. So far the show is a hot sweaty mess and I, like Marie Condo, love a mess. The best part of the show is Jennifer Coolidge who plays an absolutely neurotic privileged white woman whose character is both entertaining and infuriating at the same time. My favorite scene is when Jennifer’s character get a much-needed chakra alignment but then becomes obsessed with the worker who gave it to her. HBO announced that The White Lotus is being renewed for season two. And according to director and creator Mike White, season two will have an entirely new cast in a different White Lotus property. Below are a few more deets from Variety:

In interviews, White — who wrote and directed every episode of the first season — has said he’d want to do more of the show, anthology-style, set at a different resort somewhere else in the world. And though that means saying goodbye to the cast of Season 1, White told IndieWire that perhaps “some of them would come back” to play the same characters.

In Caroline Framke’s review of “The White Lotus” for Variety, she called the show “a fascinating trick of light that bends its interlocking stories with the kind of impressive dexterity we’ve come to expect from White. By the time you get used to this show’s rhythms, it’s already shifted into something else entirely.”

The limited series’ six-episode first season concludes Sunday night, and according to HBO, “The White Lotus” is “currently ranking #1 among all series on HBO Max,” and “has achieved consistent week over week growth for both premiere and digital audience, leading into the finale episode.”

White has had better luck with “The White Lotus” than he did with his brilliant-but-canceled HBO series “Enlightened,” which he created with Laura Dern, and ran for two seasons on the network.

In praise for “The White Lotus,” Francesca Orsi, HBO’s executive vice president of programming, said: “Mike has once again delivered a quintessential HBO show, and it’s the talk of the town. We were thrilled to hear where he wanted to go next, after closing this epic chapter in Hawaii, and can’t wait to keep following him wherever he takes us.”

Celebitchy told me about this show on our weekly call and at first I was like, I don’t need another fakakta show to watch, but episode one had me hooked. I love neurotic and unpredictable characters. I know that’s an oxymoron but it’ll all make sense once you watch the show. Despite my disappointment with HBO not renewing Lovecraft Country HBO has a winner with White Lotus. Although Mike White did an excellent job writing and directing all six episodes of Season 1, I would like to see a bit of variety in the writer’s room. Like perhaps new writers or a new director just to spice it up a bit. I am looking forward to finishing White Lotus sometime next week. The last episode is airing this coming Sunday.