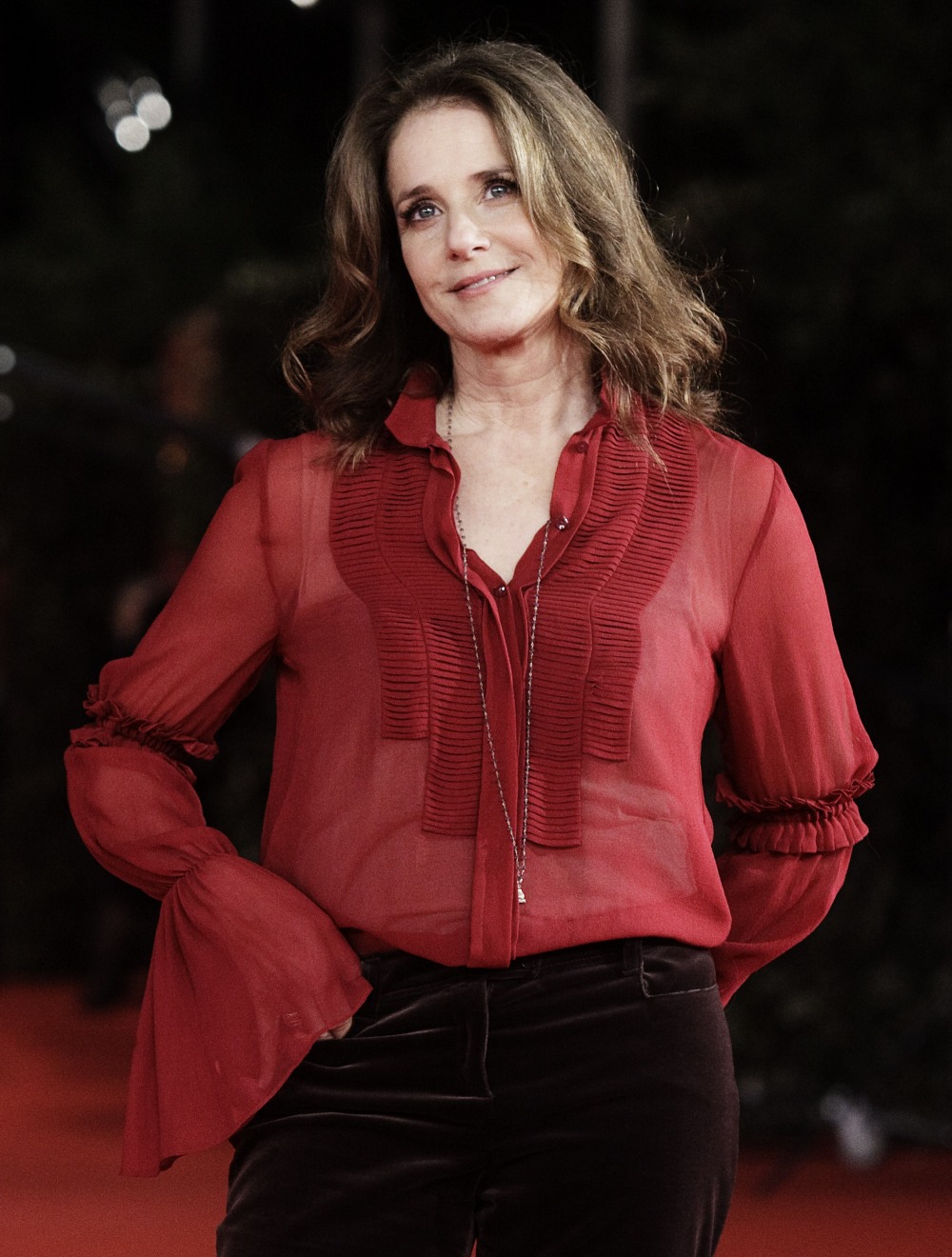 I loved A League of Their Own when I was a kid. I probably watched it dozens of times throughout my teenage years. It’s a perfectly enjoyable true story of the all-female baseball league during World War II, and the film starred Geena Davis, Lori Petty, Madonna, Rosie O’Donnell, Tom Hanks, David Strathearn and Bill Pullman. It’s one of those movies which works well on television too, because it’s not dirty or full of curse words and the story is pretty wholesome, in general. It’s also arguably Madonna’s “best performance” as an actress. She played a supporting role and she sang the hit song for the film too. As it turns out, Madonna’s casting was the reason why Debra Winger left the film – Winger was originally supposed to play Geena Davis’s role (Dottie Hinson).

There might not be crying in baseball, but based on Debra Winger’s story surrounding her experience with Madonna, there is quitting in baseball. During an interview with The Telegraph, the 66-year-old Terms of Endearment star recalled that she had spent three months training with the Chicago Cubs to prepare for Geena Davis’ role in A League of Their Own, but that she quit the project after Madonna was cast in another lead role.

Debra explained that she believed director Penny Marshall casting the pop star was a sign the movie would become “an Elvis [Presley] film,” and so she decided to bow out.

“The studio agreed with me because it was the only time I ever collected a pay-or-play on my contract,” the three-time Oscar nominee said. “In other words, I collected my pay even though I did not play, and that’s very hard to get in a court.”

Debra went on to say she doesn’t think the film succeeded in its effort to tell the real-life athletes’ stories. “As entertaining as [the final film] was, you don’t walk away going, ‘Wow, those women did that,’” she shared. “You kind of go, ‘Is that true?’”

She also said she didn’t think most of the stars did enough training and that Geena “did OK” in the part Debra was set to play. When asked to comment on Madonna’s performance, Debra added, “I think [her] acting career has spoken for itself.” Ouch.

That’s pretty harsh! Especially since director Penny Marshall really didn’t cast Madonna as co-lead or whatever. It was an ensemble film with Geena Davis as “the lead.” But I get Winger’s point that she thought she was making a straight drama about this interesting historical blip for women’s sports. That apparently was not Penny Marshall’s vision – she wanted to make a crowd-pleasing drama-comedy and she hired a group of actresses who happened to “gel.” Honestly, I’m glad Geena played Dottie, that’s one of my favorite Geena Davis films.

As for the shade about Madonna… I’m not going to cape for Madge, she’s a truly terrible actress. But she was cute in this one movie. 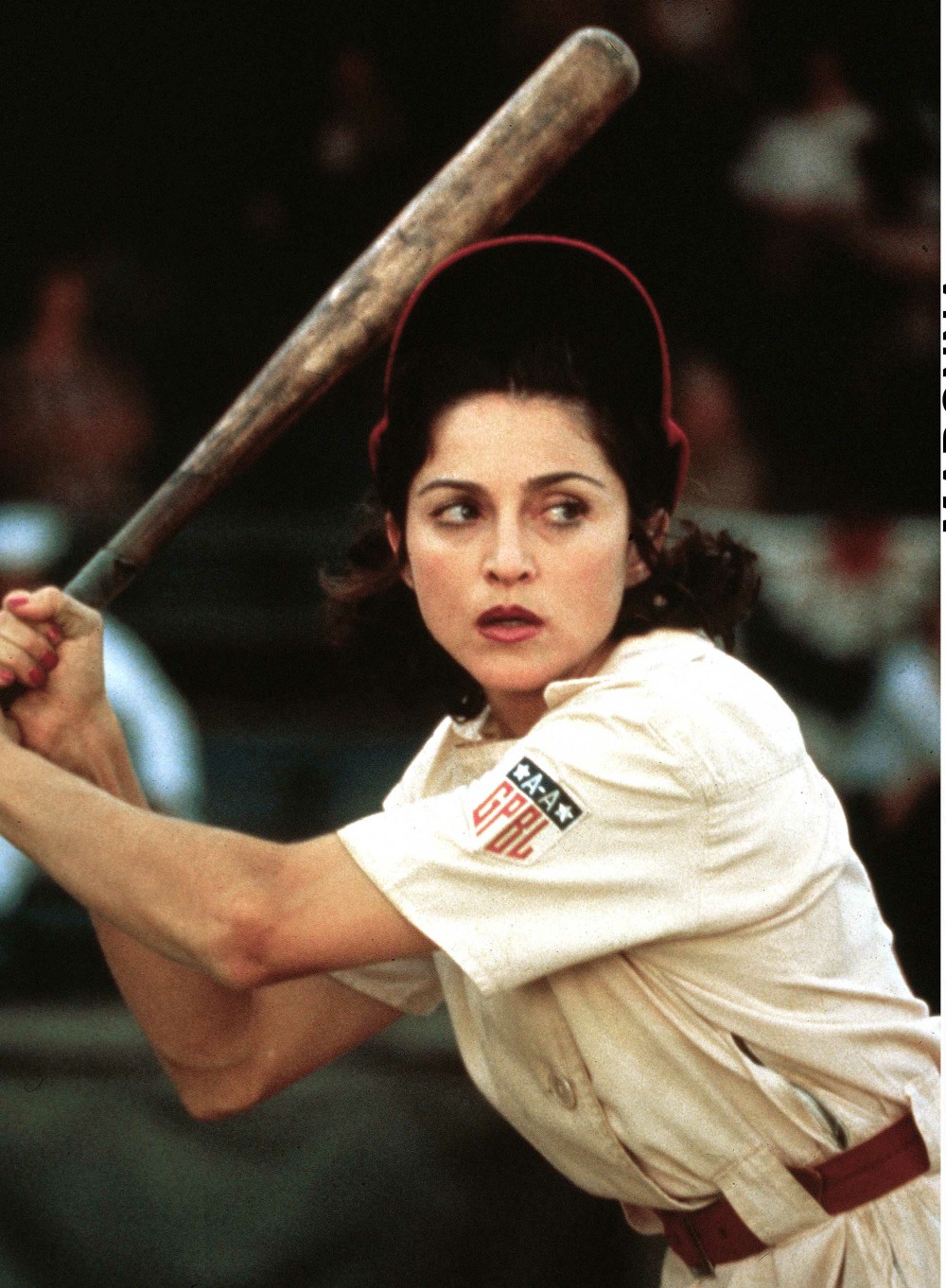 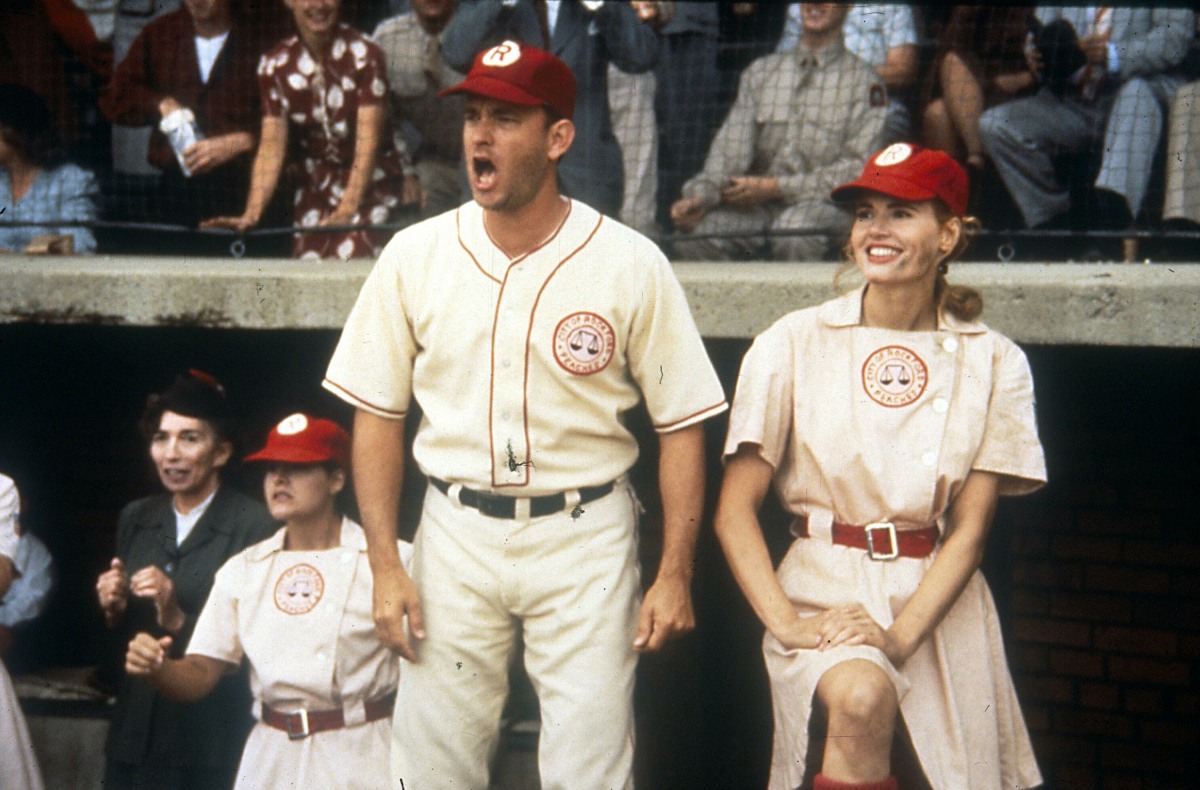