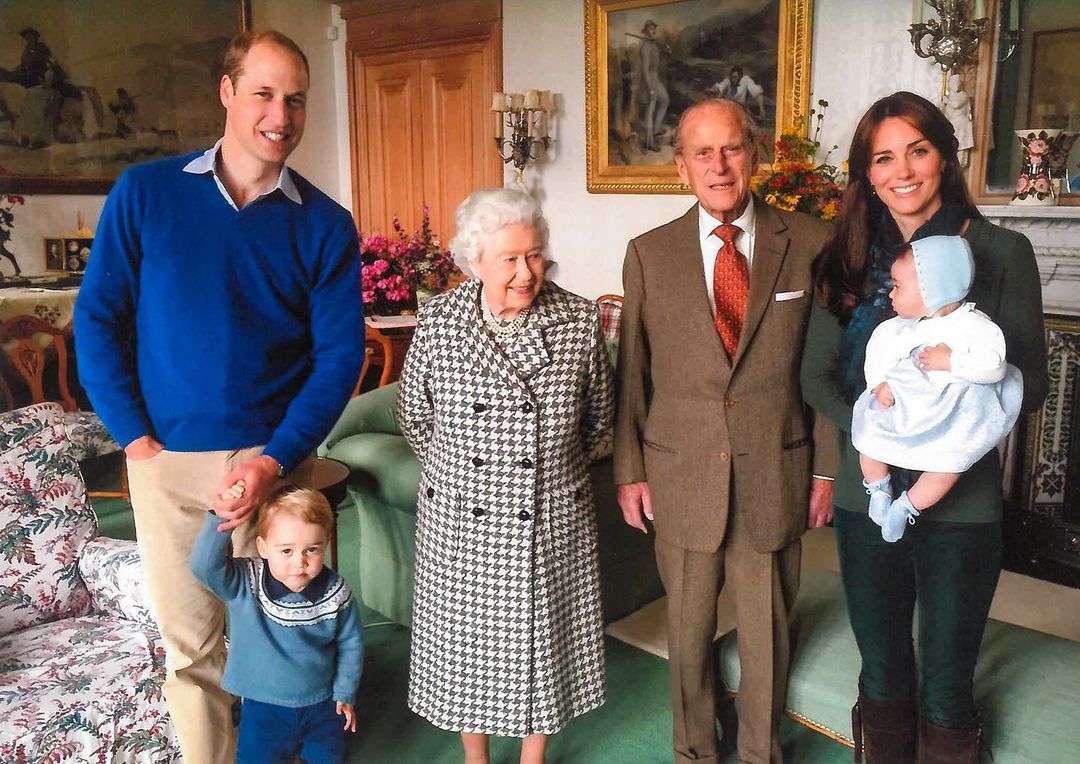 From what little I know about royal correspondence, it seems like Prince Charles and Clarence House likely send out the most thank-you notes, letters and cards. That’s Charles’ thing, writing letters and corresponding with people through snail-mail. For years, the Duke and Duchess of Cambridge were not on top of sending out thank-you notes and letters of condolence. But I guess they’ve learned how to do it, especially when it comes to embiggening themselves. It seems that Kensington Palace has sent out cards to people who sent them notes of condolence following Prince Philip’s passing.

Kate Middleton and Prince William shared how their family is missing “their much loved grandfather and great-grandfather” Prince Philip.

Gert’s Royal Replies shared a note they received from the Duke and Duchess of Cambridge in response to a condolences message sent following Prince Philip’s death in April.

The reply, sent in an envelope adorned with royal mail stamp and the Kensington Palace logo, was a folded card featuring Prince William and Kate’s individual monograms on the outside Inside shows a photo of Prince Philip in military dress from 2012 when he attended the Queen’s Diamond Jubilee Armed Forces Parade and Muster at Windsor Castle. There’s also a typed note, with both pages outlined with a black border that represents mourning.

“The Duke and Duchess of Cambridge thank you for your kind words following the death of The Duke of Edinburgh,” the note reads. “Their Royal Highnesses have been incredibly moved by the many thoughtful messages they have received in recent weeks. They will all miss their much loved grandfather and great-grandfather, but your message has provided great comfort at this difficult time.”

I mean, staffers wrote that, not Will and Kate. And the whole “death of the family patriarch” wasn’t that difficult on them, considering William threw a tantrum about walking alongside his brother in the procession and issued a spiteful statement targeting Harry. Please don’t forget that before, during and after Prince Philip’s funeral, Kate made sure that she was the biggest story around, that Philip’s funeral was her launch pad to greatness, that she had “matured rapidly,” that she was “the rock the monarchy will depend on” for years to come.

The Condolence reply from the Cambridges following the death of Prince Philip.

"They will all miss their much loved grandfather and great-grandfather, but your message has provided great comfort at this difficult time." https://t.co/lWY84jueTG pic.twitter.com/0qFNL4EbHD 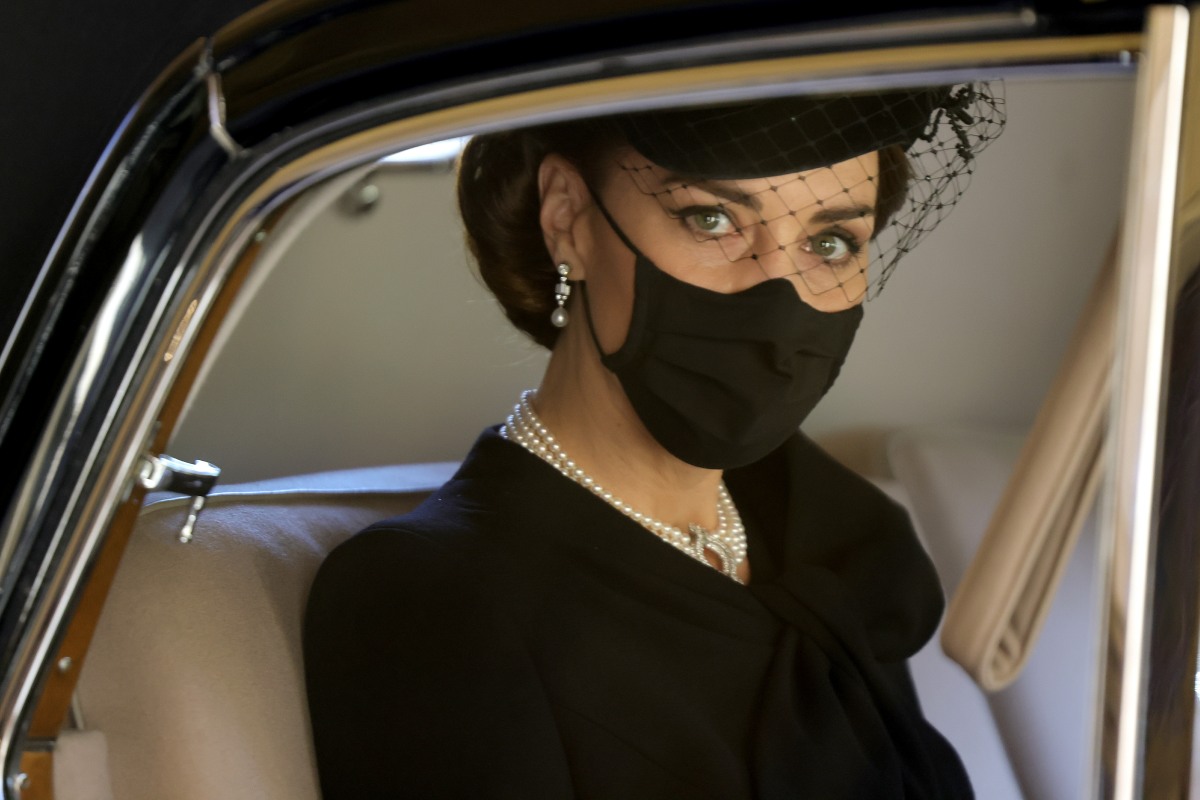 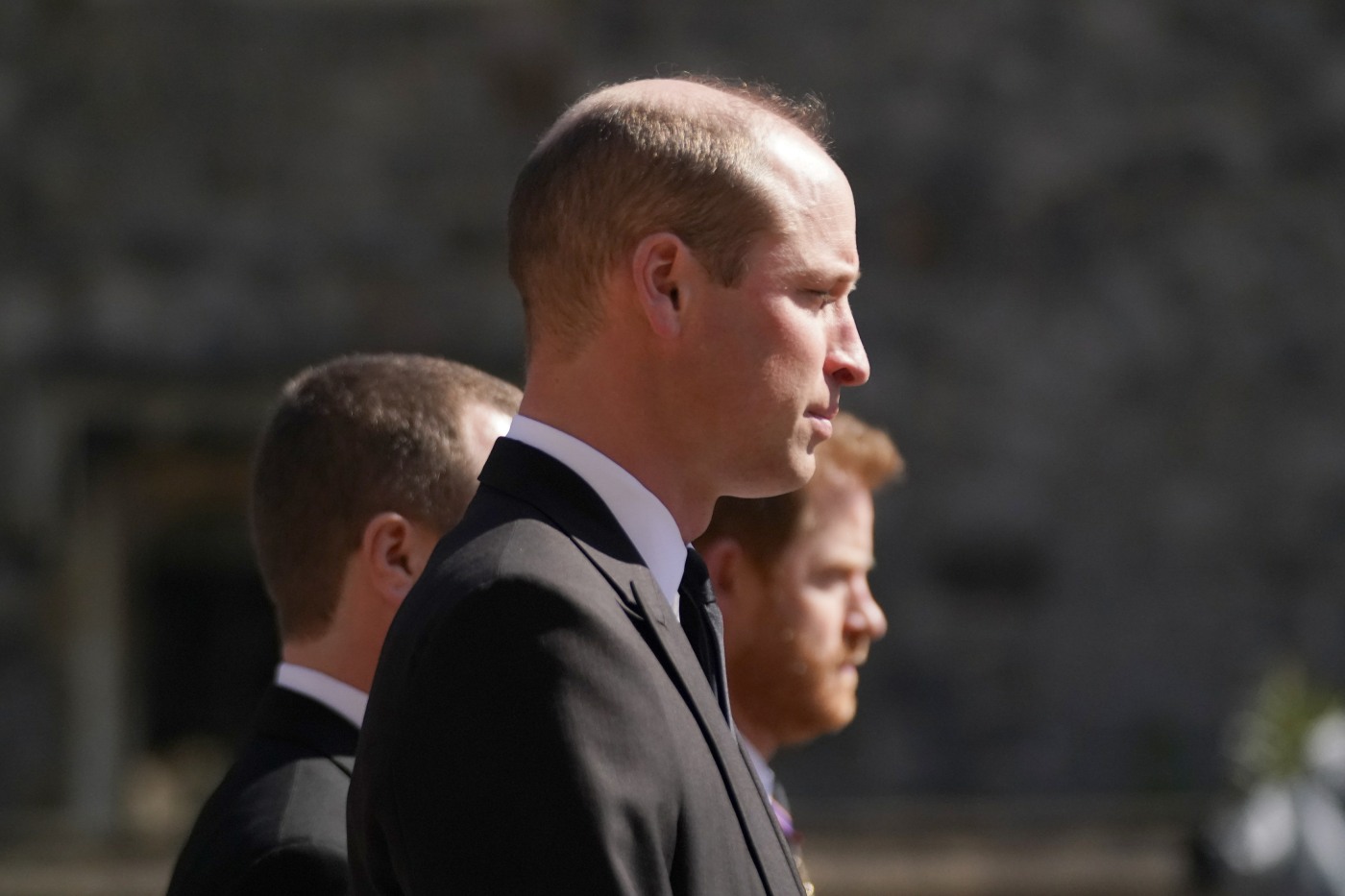