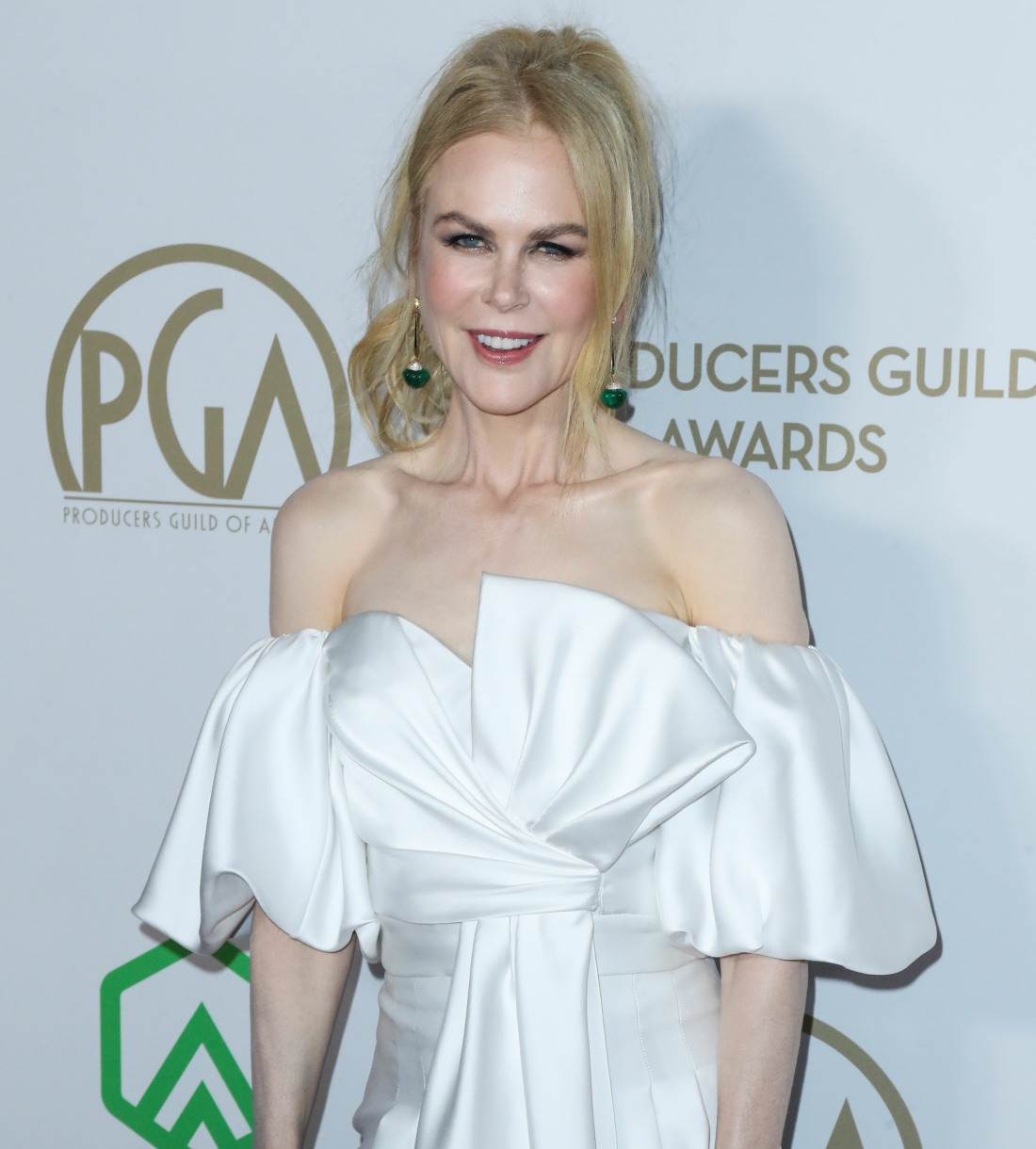 Nicole Kidman worked during the pandemic, and she continues to work through… whatever we’re still experiencing. Like, the Phase 3 of the pandemic, where millions of people are vaccinated but highly contagious variants are exploding through the population. Most countries still have travel restrictions in place, and most countries also have mandatory quarantines set up for the few travelers coming in. Hong Kong has a mandatory three-week quarantine for every person entering the country, regardless of vaccination status or nationality. Except that Nicole Kidman arrived in Hong Kong for work and she was exempted from the quarantine procedures.

Australian actor Nicole Kidman was exempted from quarantine in Hong Kong last week, the government appeared to confirm even as the Asian financial hub braced for more draconian COVID-19 travel restrictions to take effect from midnight Thursday. The city’s government did not directly identify the 54-year old Hollywood star but said it had granted foreign overseas film personnel permission to skip quarantine for “the purpose of performing designated professional work”.

The exemption contrasts sharply with entry rules for residents that are some of the most stringent coronavirus requirements globally, sparking online criticism from residents in the special administrative region of China.

Many travellers to Hong Kong have to do up to 21 days mandated quarantine in a hotel, even those who are vaccinated. The measures have led to many residents not being able to visit relatives and travel overseas for nearly two years.

Kidman was in the former British colony to film an Amazon television series called “The Expats”, online news site HK01 reported. She was spotted shopping and filming after arriving from Sydney last week, according to HK01.

Australia is battling an outbreak of the fast-moving Delta strain and reported its biggest one-day rise in COVID-19 infections on Thursday. Hong Kong’s government has upgraded 15 overseas places including the United States, Spain and France to “high risk” effective Thursday midnight, meaning only vaccinated people from those countries will be allowed to enter. The measures have sparked chaos for travellers who are desperately trying to rebook hotel quarantine and flights with limited supply available.

I knew that Nicole spent a good chunk of the past year in Australia, working on various projects in an almost entirely Covid-free area, but I thought she was filming the Lucille Ball movie in the US? So has she been able to move freely between Australia and the US this whole time, with minimal quarantines? Variety says that Nicole flew to Hong Kong from Sydney on a private plane, and that she’s in Hong Kong for The Expats, which she’s executive producing. Hong Kong, like Australia, has some of the strictest border controls in the world right now because of the raging Delta Variant. Anyway, the people who actually live and work full-time in Hong Kong are pissed. As they should be. It’s astounding to me that Kidman has been able to travel so freely this whole time. Australia also made a huge exception for her last year, remember? 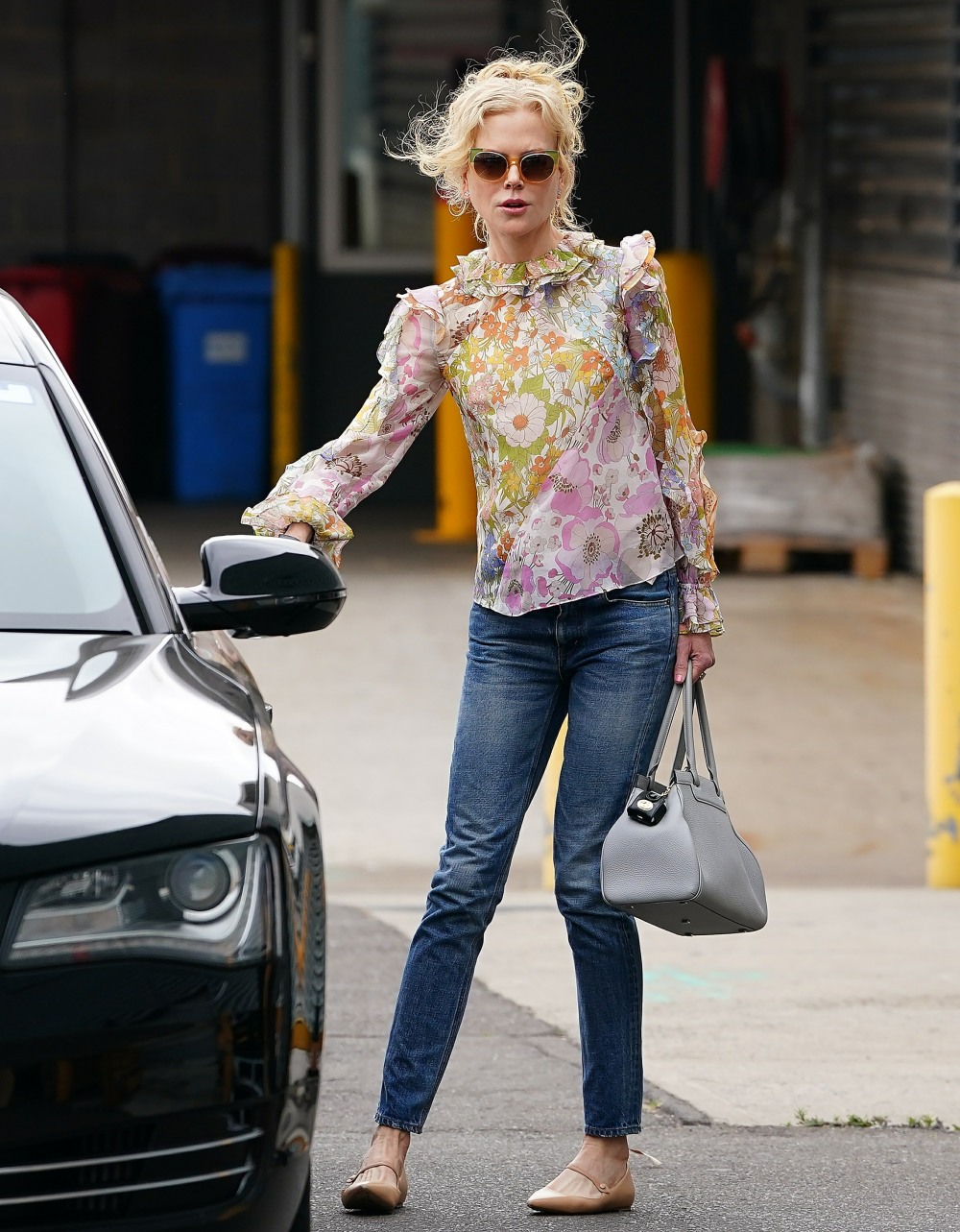