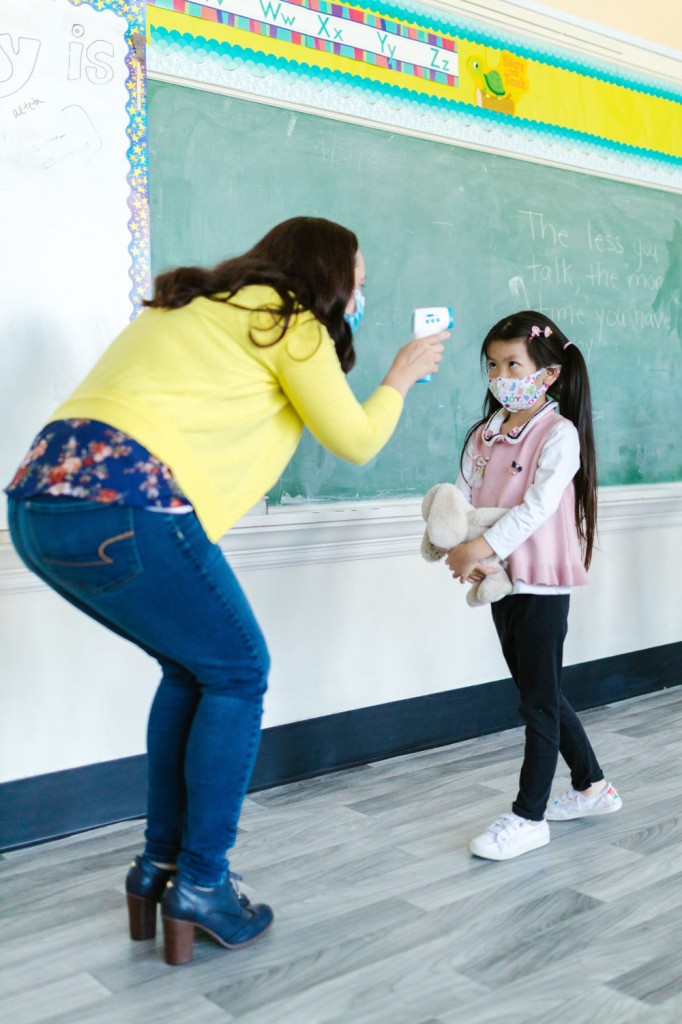 This is one of those stories that has me absolutely fuming and I’m an outsider. I can’t imagine what the poor families involved are feeling. It’s been reported that last May, an unvaccinated teacher in Marin County, California entered her elementary school classroom with COVID symptom. At the time, the teacher, who has not been named to the press, said the symptoms were due to allergies and was allowed to work. Since this was an elementary school, the students were too young for a vaccine. Two days later, the teacher tested positive for COVID-19. Two days after that, several students in her class, their families and friends they came in close contact with and staff members tested positive for COVID. As a result, 27 people contracted the virus from this teacher.

An unvaccinated California teacher passed along the Delta variant of COVID-19 to a group of their elementary school students, as well as others, according to a report from the Centers for Disease Control and Prevention (CDC).

Earlier this year, the educator from Marin County — who has not been identified by name — became symptomatic on May 19, experiencing side effects such as “cough, subjective fever, and headache.”

Initially attributing the symptoms they were experiencing to allergies, the teacher continued to work. During that time, they read aloud to their students without wearing a mask or any type of face covering, despite requirements from the school to do so while indoors, the CDC said.

On May 23, positive cases of COVID-19 were then reported among the teacher’s class of 24, as well as through other staff members, parents, and siblings in close contact with those affected. Each of the infected students at the educational institution were too young to have been vaccinated, per the CDC.

Counting the teacher, a total of 27 cases were identified, the CDC said, with twelve of the teacher’s pupils testing positive for the virus alongside six students in a different grade and eight parents and siblings of the students. Among the 27 cases, 22 individuals reported symptoms, with the most common being fever, cough, headache, and sore throat.

According to the CDC, all school staff members were vaccinated against COVID with the exception of the teacher in question and one other educator on staff.

“This outbreak of COVID-19 that originated with an unvaccinated teacher highlights the importance of vaccinating school staff members who are in close indoor contact with children ineligible for vaccination as schools reopen,” the CDC stated in their report.

The first question most of us are asking is how was the teacher allowed in the classroom without the vaccine or a negative COVID test. This happened in May, and they didn’t have that mandate yet. As soon as I saw this was Marin, I called my mother, a former Marin public school teacher, and asked her to contact her network up north to tell me where this happened. They are keeping that info under a tight lid so all I got was it was a parochial school. I was going to say that Marin has an eclectic mixture of people from all types of political backgrounds so I can’t immediately slap a MAGA label on this teacher. There are some deep pockets of naturalists who won’t put anything they consider a toxin in their bodies. But parochial, I’m inclined to think her not being vaxxed was a statement. I honestly don’t give a d@mn what her reason was, she was taking far too big a risk with kids that couldn’t be vaccinated. The minute she coughed she should have called in a sub. A fever is inexcusable, even if it was “subjective.” At the very least someone should have slapped a mask on her.

The Marin County Superintendent of Schools said “they had someone let their guard down,” but it sounds more like someone thought they’d skirt the rules and get away with it. Marin schools have a bizarre hierarchy due to certain pockets of exorbitant wealth throughout the county. More than once, those schools in certain areas have been allowed to slide where other schools weren’t. Now the teacher, the school and the district will be on the hook for it, as they should. My daughter, who goes to school in So Cal, suffers from severe cramps. They caused her to retch while on campus around the same time as this unvaxxed teacher was in the classroom in Nor Cal. My daughter had no other symptoms and was vaccinated. But she was taken to an isolation room until I picked her up and not allowed back on campus until I produced a negative COVID test. It was a pain in the @ss but I understood the precautions. Because look what happens when you ignore things! 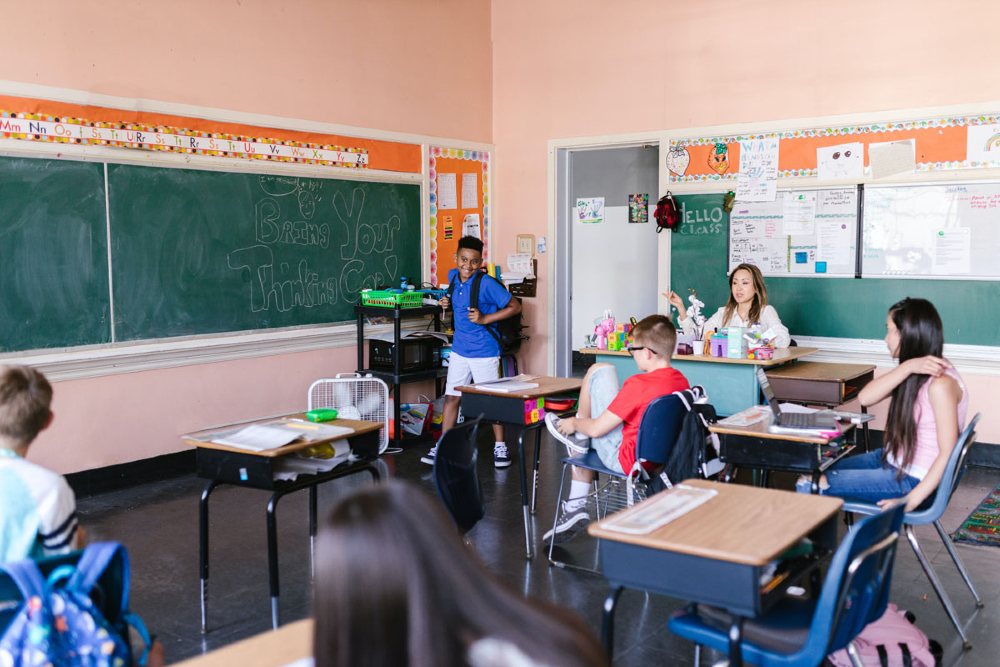 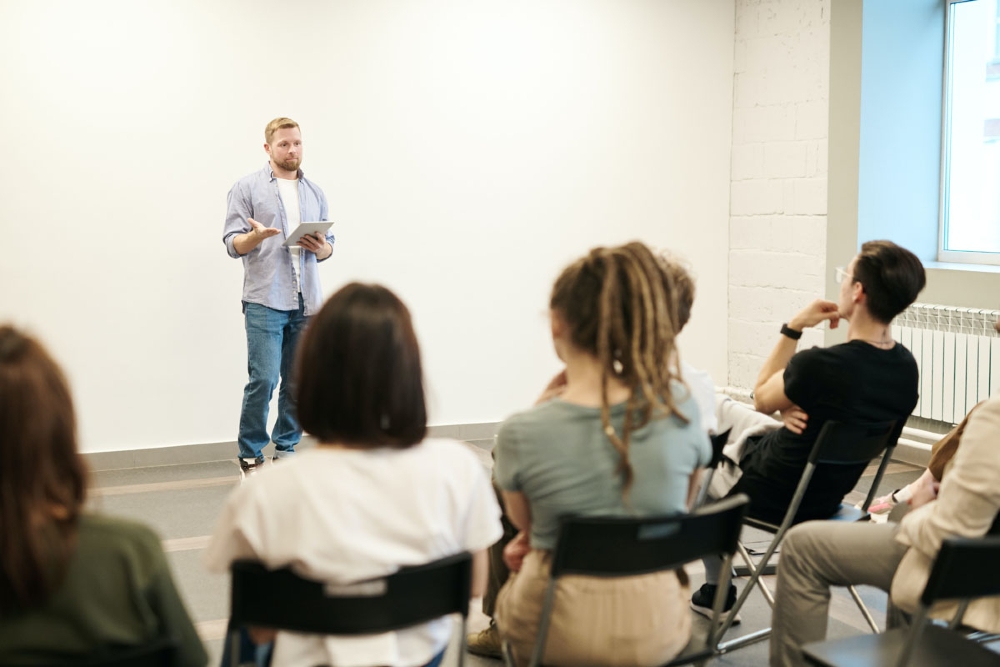 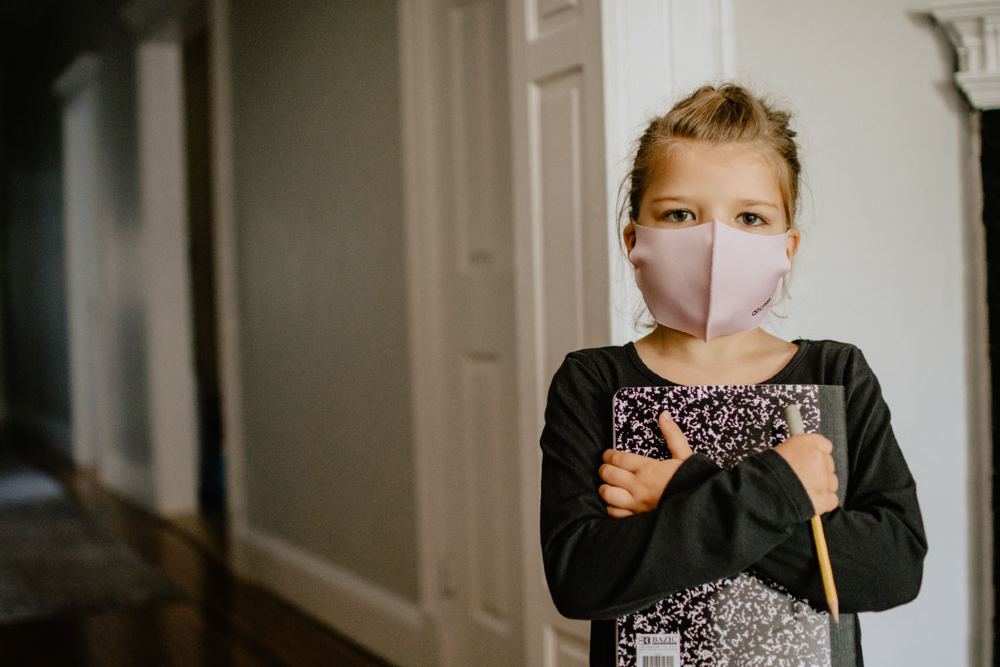