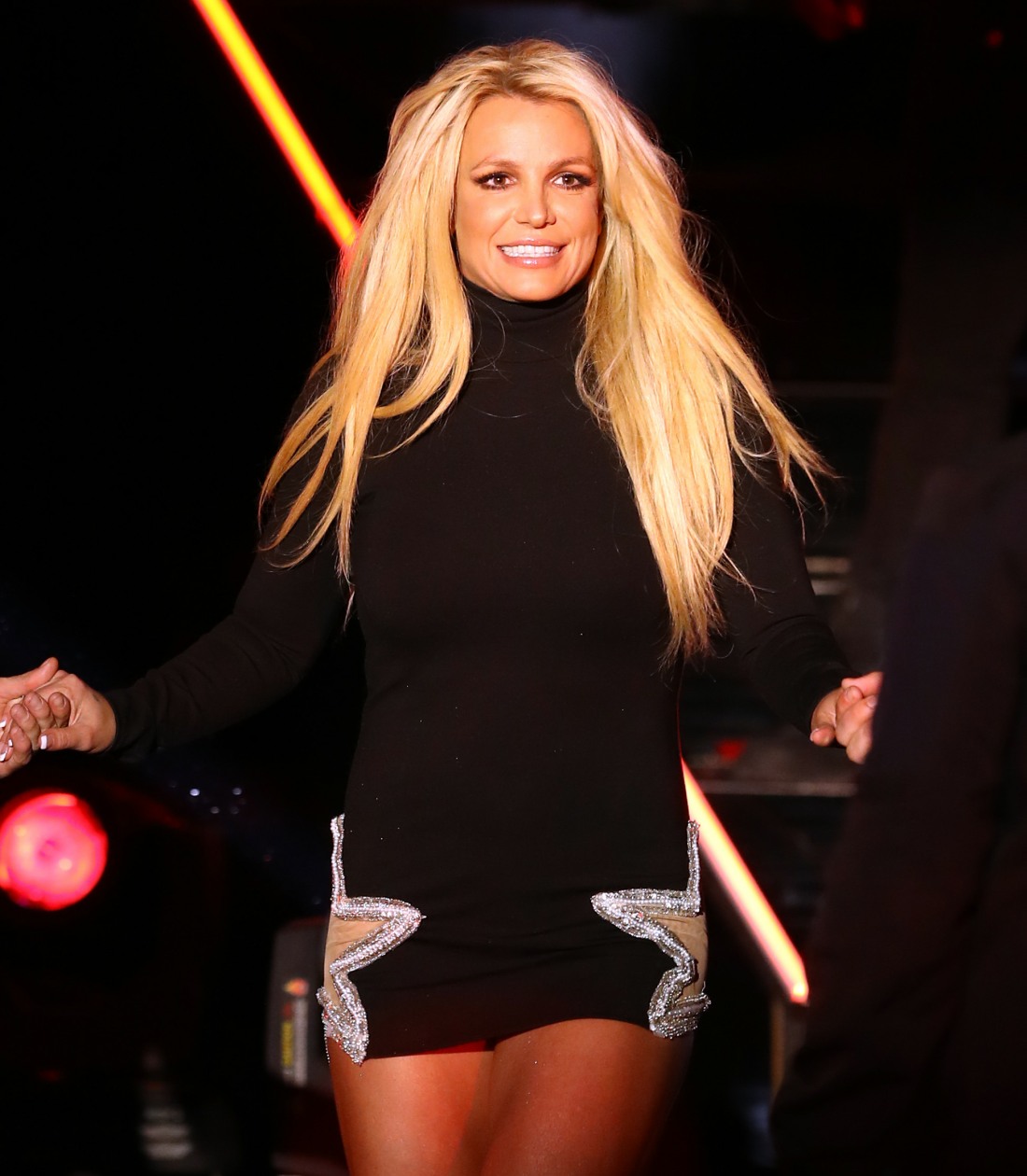 Britney Spears will not be charged by the Ventura County DA! The DA was looking into whether Britney should be charged for misdemeanor battery for an incident involving one of her housekeepers. The story was complicated, but basically a housekeeper took Britney’s dogs away and gave them to a dog walker, and when Britney wanted them back, she and the housekeeper argued and Britney possibly slapped the housekeeper’s phone out of her hand. Team Britney evidently felt like Jamie Spears was orchestrating some sh-t behind-the-scenes and trying to make Britney look crazy and violent. Britney ended up firing the housekeeper and she’s not being charged with anything:

Prosecutors have decided not to file a charge against Britney Spears for allegedly swatting her housekeeper’s phone in a dispute at her home last month. In a statement on Wednesday, Ventura County District Attorney Erik Nasarenko said there was insufficient evidence that a crime had occurred, and noted the lack of injury to the housekeeper or damage to the phone.

The housekeeper called the authorities on Aug. 16, after a fight over the veterinary care received by Spears’ dog.

“During the argument, Spears was alleged to have slapped a phone out of the housekeeper’s hand,” the D.A.’s office said Wednesday. “The housekeeper indicated that the screen protector to the phone was damaged. The housekeeper had no visible injuries.”

Mathew Rosengart, Spears’ attorney, expressed appreciation that the D.A.’s office rejected the case, and again called it “tabloid fodder.” He also alluded to the media’s past treatment of Spears, which has been the subject of reappraisal in the wake of “Framing Britney Spears,” the documentary about her conservatorship.

“If this involved Jane Doe rather than Britney Spears it would not have been pursued or covered at all,” Rosengart said in a statement. “Anyone can make an accusation but this should never have made it this far and we are glad the DA’s Office has done the right thing. Sadly, it is apparent that some have learned nothing from the past, and we sincerely hope the media and others will be more respectful of Ms. Spears in the future.”

I think it was a combination of things, it wasn’t just that the housekeeper had no injuries, it was also that Britney is still in the conservatorship and it feels like it would be incredibly tricky legally to charge her with battery. And maybe the investigation did uncover Jamie Spears’ involvement, who knows. Anyway, I’m glad Britney can focus on gaining some freedom and moving on from her father’s control. 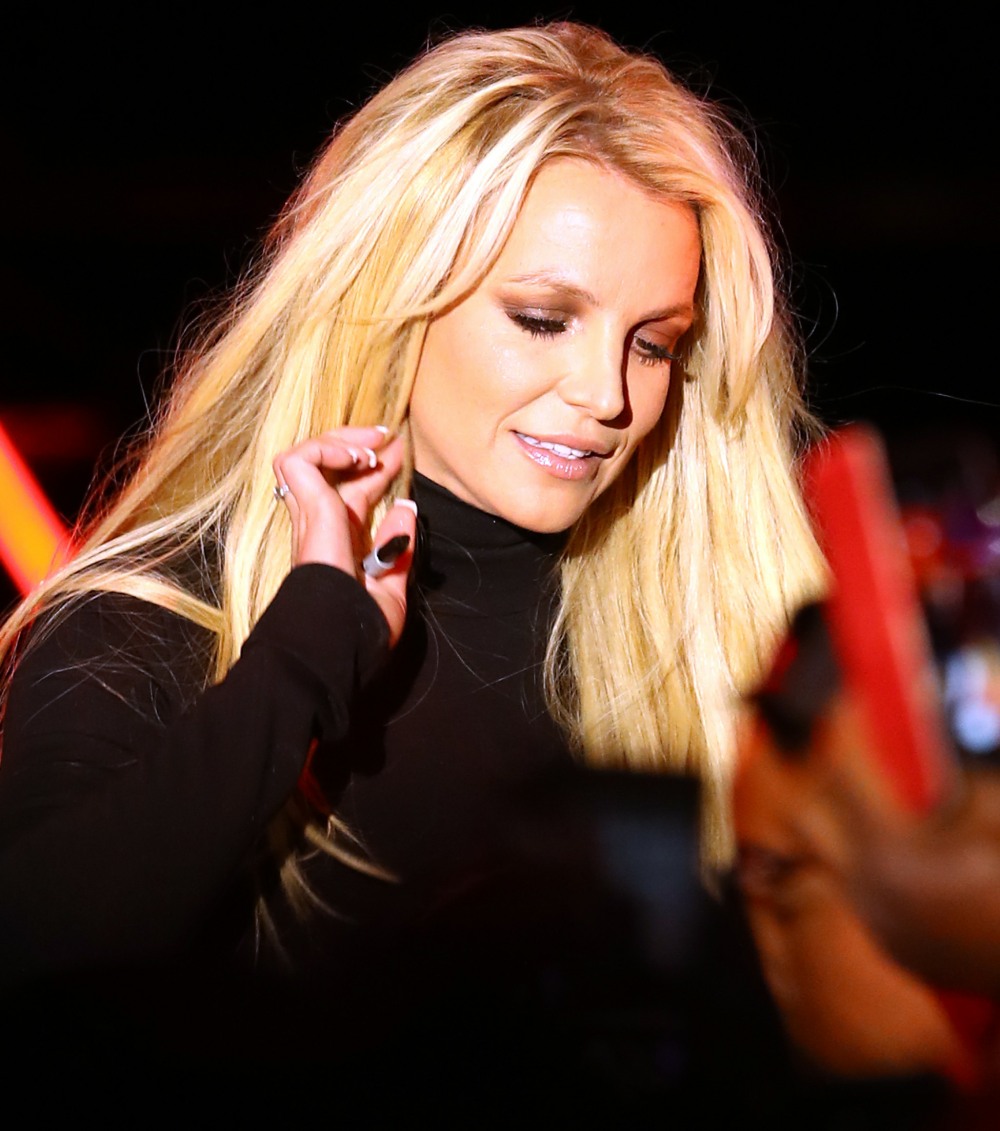