Politico published the detailed, banal plans for the ten days after the Queen’s death 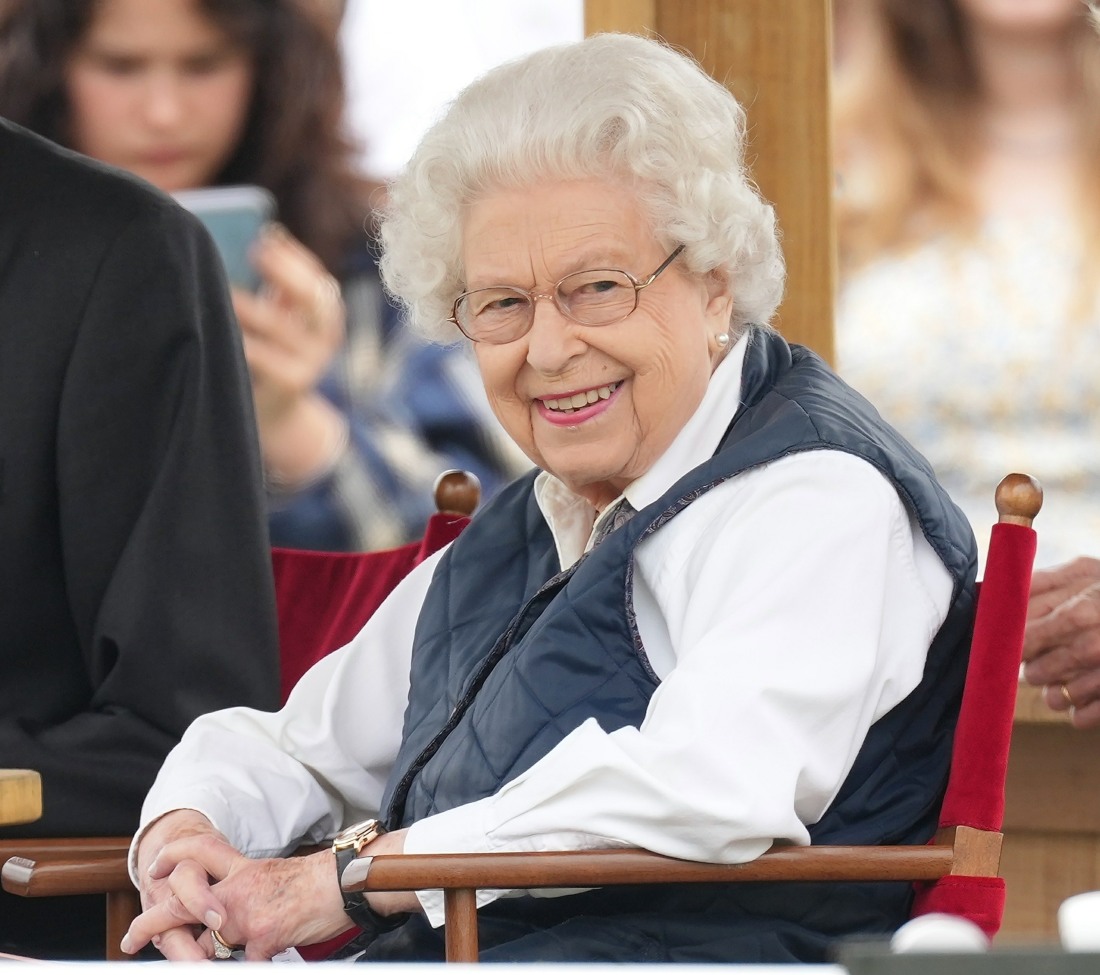 Late last week, Politico published a piece called “Britain’s plan for when Queen Elizabeth II dies.” It’s not new information that there are detailed plans in place for when QEII passes, nor is any of it much of a secret. The Queen herself organized some or most of the plans, especially with regards to her state funeral. The detailed plans have always gone by the code name Operation London Bridge, and in 2017, the Guardian published what was then the most extensive look at the minute-by-minute plans for what will happen literally the second the Queen dies. Politico basically just has even more information, based on the updates which happen during each prime minister. Plus, Politico got information about Operation Spring Tide, the plan for King Charles’ accession. You can read the full piece here. Here are a few details I found interesting:

Banal to ridiculous: The details of the schedule for the 10 days between the queen’s death and her funeral range from the banal to the ridiculous. In one document, Downing Street raises concerns it would face a wave of public anger if it cannot lower its flags to half-mast within 10 minutes of activation and may have to rely on an external contractor. In another, it’s decided retweets will be banned across Whitehall departments unless cleared by the government’s communications chief.

Government ceases to function: The U.K. parliament and the devolved legislatures in Scotland, Wales and Northern Ireland will adjourn. If parliament is not sitting, it will be recalled.

Social media. The royal family’s website will change to a black holding page with a short statement confirming the queen’s death. The U.K. government website — GOV.UK — will display a black banner at the top. All government departmental social media pages will also show a black banner and change their profile pictures to their departmental crest. Non-urgent content must not be published. Retweets are explicitly banned unless cleared by the central government head of communications.

Charles will address the nation: The prime minister will then hold an audience with the new king, and at 6 p.m., King Charles will deliver a broadcast to the nation.

Where the Queen dies: If the queen dies at Sandringham, her residence in Norfolk, eastern England, her body will be carried by royal train to St. Pancras station in London, where her coffin will be met by the prime minister and cabinet ministers. If she dies at Balmoral in Scotland, Operation UNICORN will be activated, meaning her body will be carried down to London by royal train if possible. If not, Operation OVERSTUDY will be triggered, meaning the coffin will be transferred by plane. The PM and ministers will attend a reception to welcome the coffin.

There’s so much more, and I get why so much of it is being planned out, if only for the funeral arrangements and the British government trying to coordinate travel plans and visiting heads of state coming in for the funeral and wanting an audience with the new king. Something notable: while they have twenty million code names and plans for everything, there will be no immediate plan to invest Prince William as the Prince of Wales. Granted, that will likely be sorted out concurrently with the plans for Charles’ formal coronation, but I think it’s interesting that from the looks of it, Charles’ heir is not included in all of the immediate D-Day and D-Day+10 planning.

Anyway, apparently Buckingham Palace is really mad that an American outlet published the detailed D-Day plans. There’s a lot of breast-beating in the royal-commentariat too. Oh well. 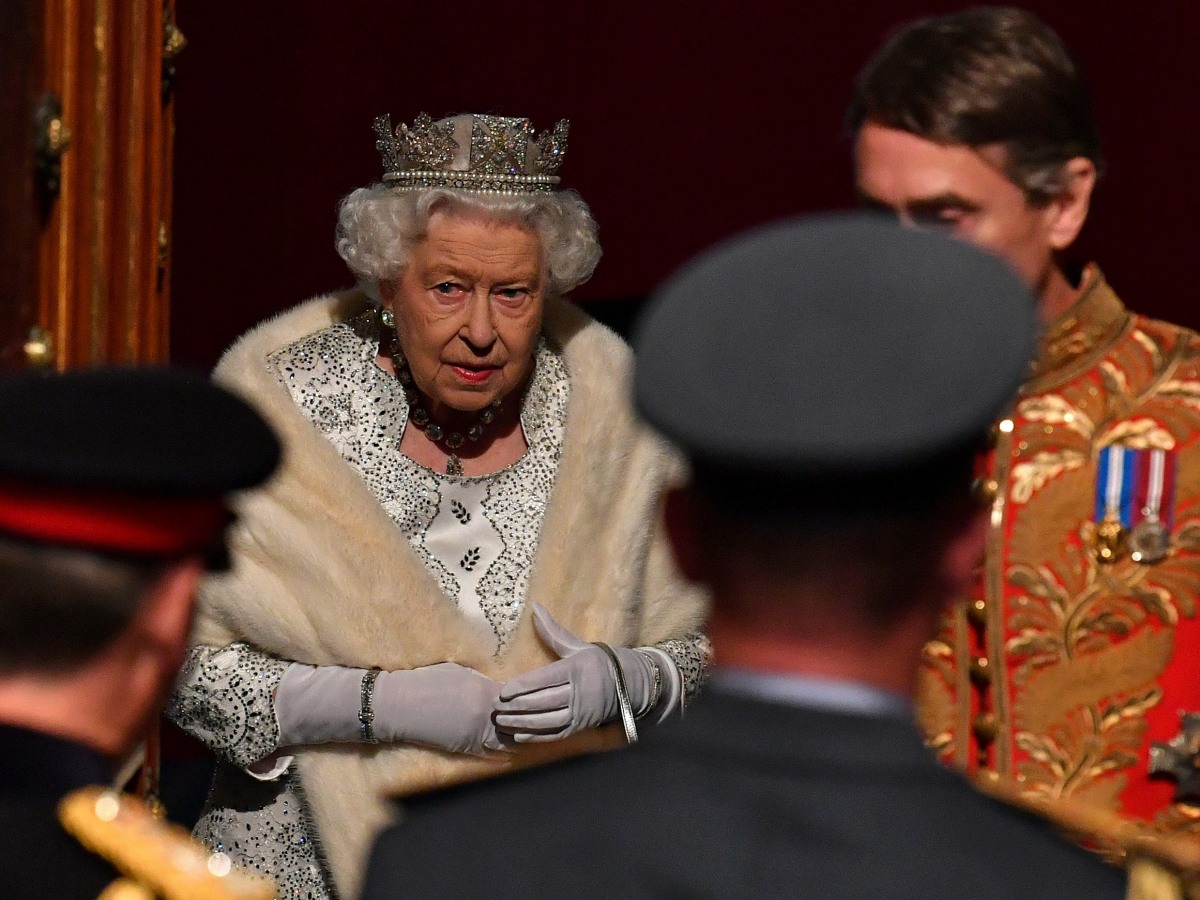 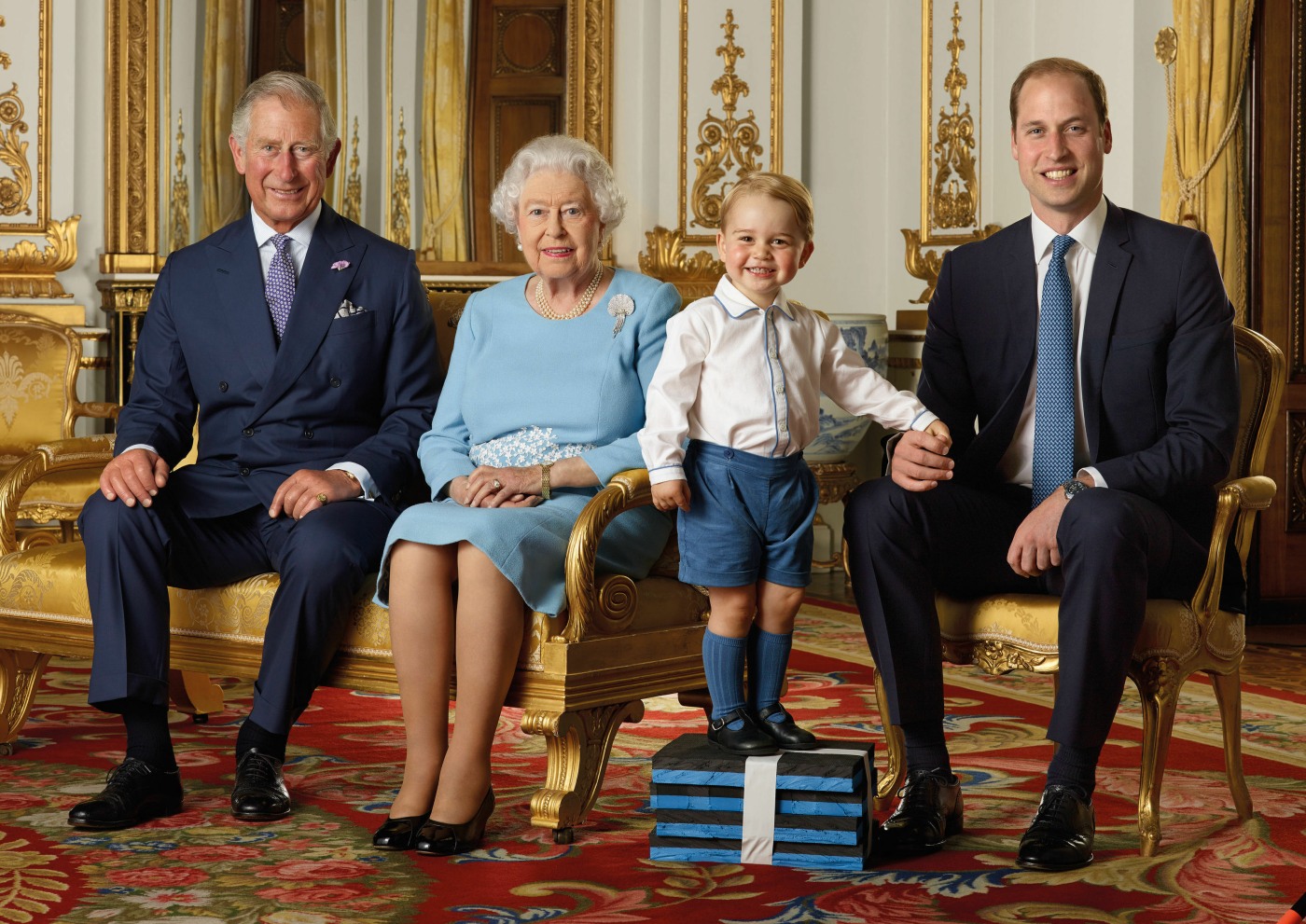 50 Responses to “Politico published the detailed, banal plans for the ten days after the Queen’s death”