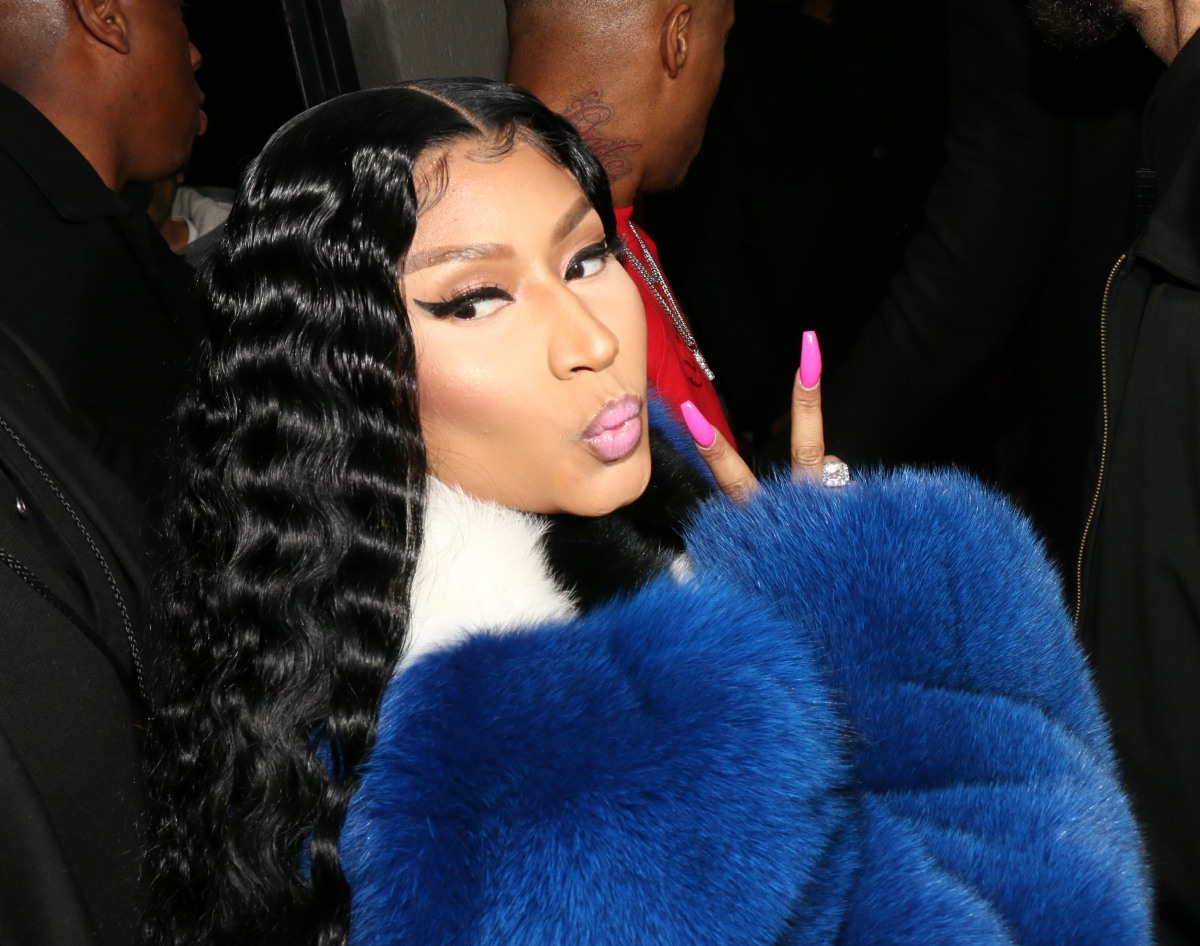 I’m sorry, but what in the world is Nicki Minaj doing? I thought this whole mess was over Monday night, when even the Barbz turned on her for spreading vaccine disinformation and propagating a story about vaccine-induced swoleballs in her cousin’s friend. On Monday night, Nicki tweeted out that she was Covid-positive and that’s why she skipped the VMAs, then she admitted that she was unvaccinated and she wouldn’t get the vaccine until she did her own research (sideeye), and then she told the dumb story about her cousin’s friend’s vaccine-induced swoleballs. Everyone made fun of her and instead of just apologizing for getting it wrong, Nicki has decided to double-down on all of her bad takes and misinformation.

At some point during Nicki’s flat-out Twitter tantrum, she tweeted out a video from Tucker Carlson, where Tucker was defending her right to spread vaxx misinformation, basically. Even the Barbz know that Carlson is a white supremacist, so they were like “WTF is wrong with you??” And she still didn’t back down. But the biggest part of Minaj’s mess was when she claimed the White House had contacted her and offered her a meeting on vaccines. The White House came out and denied Minaj’s lie and they said the offer was for her to speak on the phone to one of their public health officials, in what I can only imagine would have been the public health official lecturing Nicki to stop using her platform to spread misinformation about vaccines.

And after all that, Nicki claimed she was in Twitter jail, which I believe. She was actively promoting lies about vaccines, and Twitter and Instagram have gotten better about shutting down those people. Minaj then claimed she would not use Twitter anymore. I looked at her Twitter feed this morning and I didn’t even see any notices or labels on her tweets, but I wasn’t looking that hard. And it’s possible that she is in Twitter jail, and if so, oh well. I just saw that Minaj went on Instagram last night and whined about cancel culture and saying that a “mob” was attacking her. Bitch, you lied!! You used your platform to spread misinformation about vaccines! A social media mob “attacked” you for a REASON.

Here’s Trinidad and Tobago’s Health Minister saying flat-out that no one in the country has vaccine-induced swoleballs. Ouch.

The fact that Nicki Minaj actually shared a clip of Tucker Carlson using her tweet about swollen testicles to spread lies about covid and praised him for it is all I need to know about her and what she is. That is just sad.

Nicki Minaj has Tucker Carlson and Candace Owens coming to her defense. Her cousin's friend's balls are the least of her problems now. 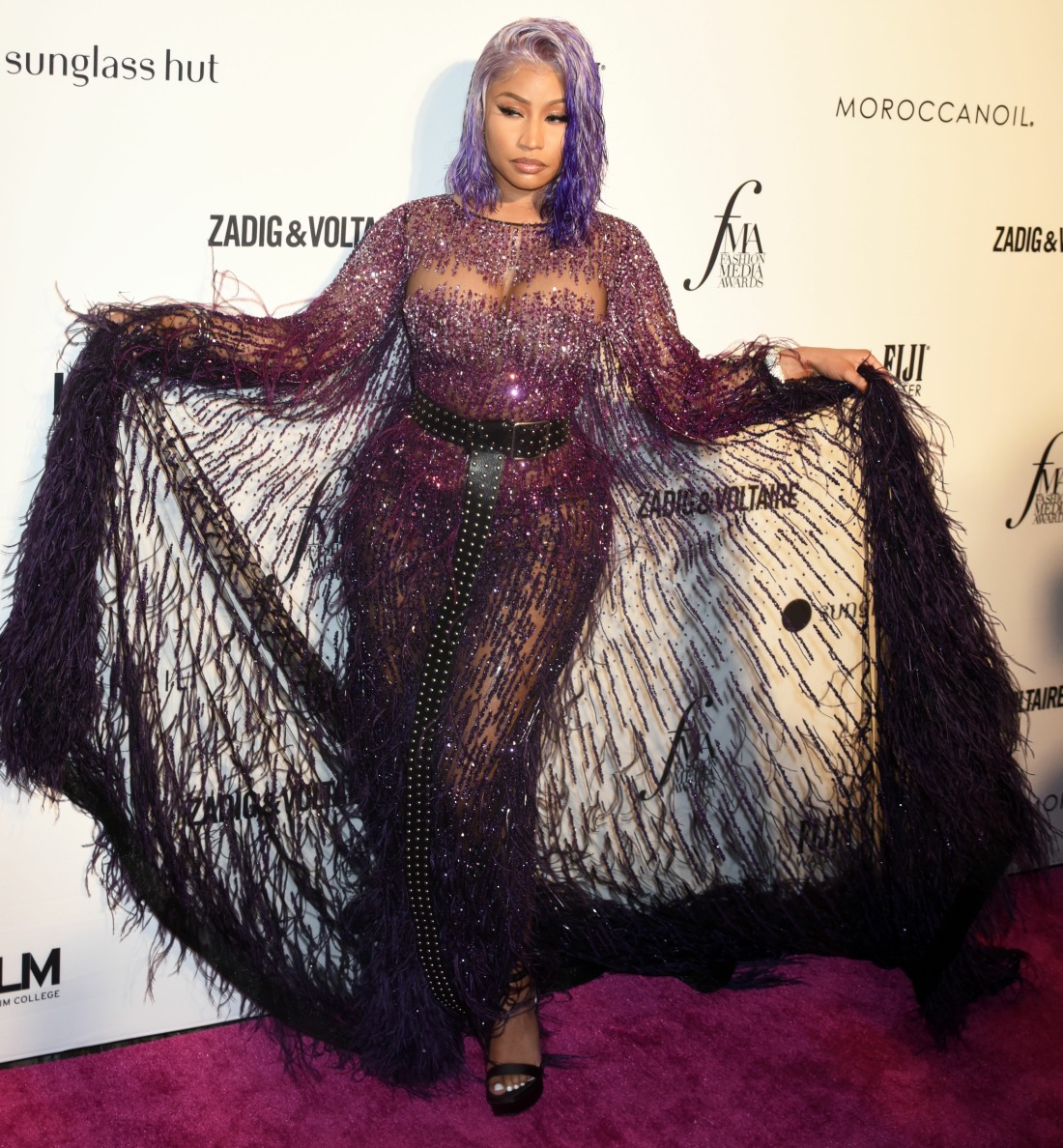