The hunt for the next James Bond will begin next year, producers say 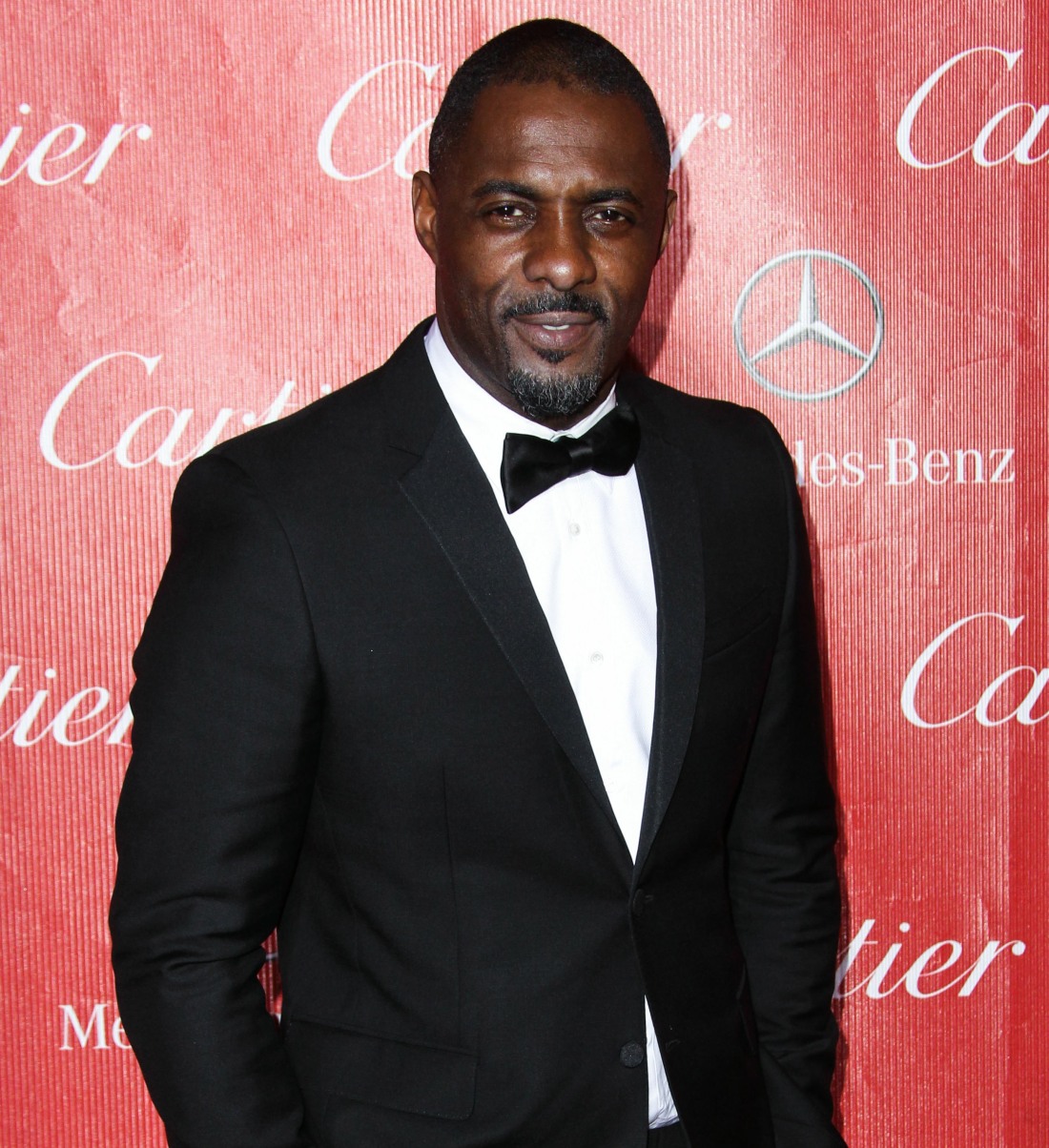 Years ago, I watched an interview with Barbara Broccoli and her half-brother Michael G. Wilson, and I came away with the realization that Barbara is completely in charge of the Bond franchise. Because of the complex web of publishing and film rights back in the 1960s, the Broccoli family “owns” the James Bond character, which was of course created by Ian Fleming. Cubby Broccoli bought the character and when he died in the ‘90s, Barbara and Michael were put in charge of the franchise. Barbara is much more hands-on, and Michael is clearly fine with it. The next actor to play James Bond will have to impress Barbara, because she’s the decision-maker for all things Bond, that’s what I’m saying. But actors should not rush out and try to schedule those meetings right now. She’s not going to start looking for Daniel Craig’s replacement until next year.

Broccoli appeared as a guest on BBC Radio 4’s Today program alongside her half-brother and fellow Eon producer Michael G. Wilson to discuss all things 007 ahead of the upcoming release of No Time to Die. According to Deadline, the two producers said they would not be giving any thought to Daniel Craig’s James Bond replacement until 2022.

“We’re not thinking about it at all,” Broccoli admitted after being quizzed on whether a decision had been made about who would take over the role of the iconic British spy following Craig’s fifth and final outing as the MI6 agent. “We want Daniel [Craig] to have his time of celebration. Next year we’ll start thinking about the future.”

Broccoli credited Craig for bringing different facets of the character to the surface in a way that allowed them to “really explore the emotional life of Bond and go into the person and complexity and conflicts that happen within the Bond character.” Wilson similarly praised Craig’s performance as he acknowledged that he was leaving behind some “big shoes to fill.”

Broccoli’s quotes were enough to get “Idris Elba” trending on Twitter, because everyone clearly still believes that Idris should be 007. I think Idris was once excited about the possibility that he could play 007, but as the years passed, he kind of grew tired of the Bond conversation. In 2019, he was basically like “if it happens, it happens,” but he left the impression that he wasn’t going to fight for the role and he was kind of over it. Idris is 49 years old right now – I do think that Barbara Broccoli will probably want to go with someone younger. Someone like Rege-Jean Page. Or Tom Hiddleston! Whatever – Hiddles actually met with Barbara Broccoli back in the spring and summer of Tiddles (2016) but I think he talked himself out of the role too. Broccoli will probably go with someone we haven’t even widely considered, honestly. 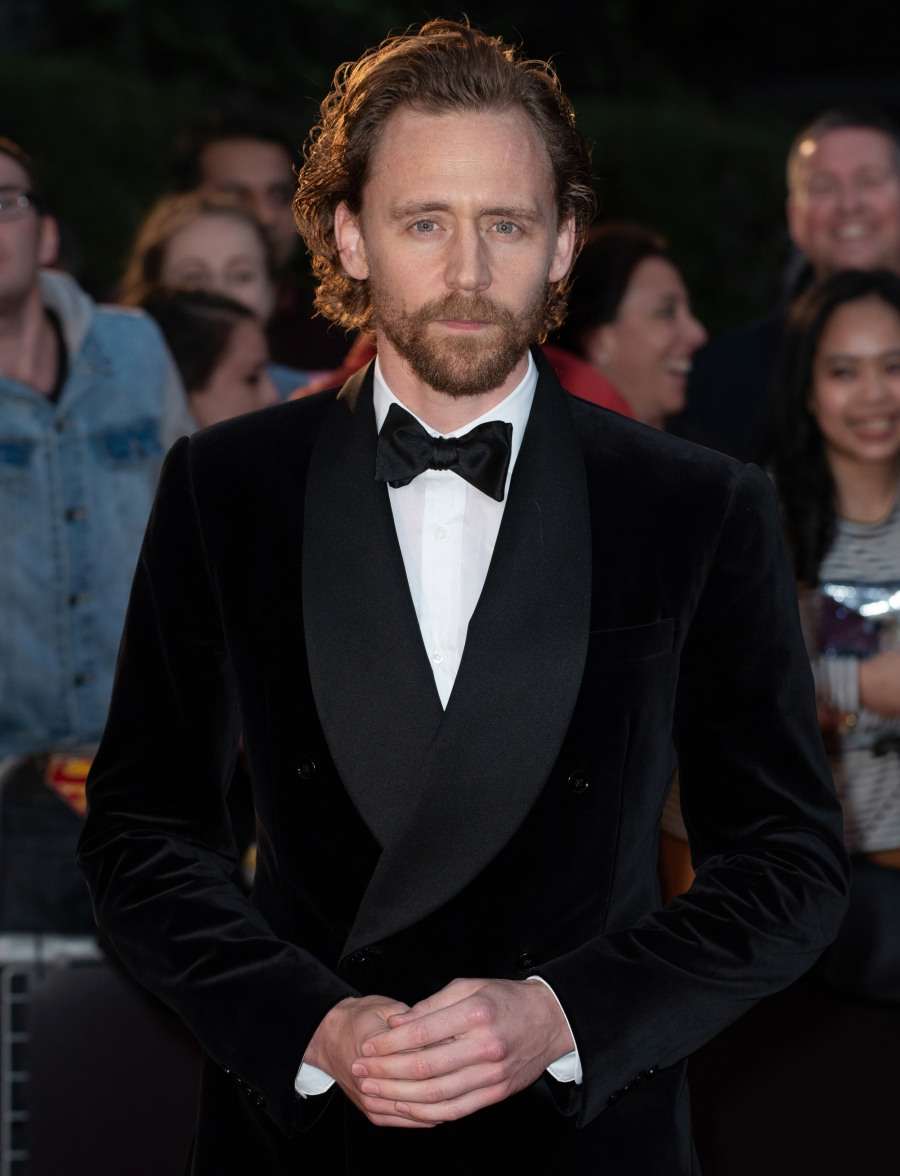 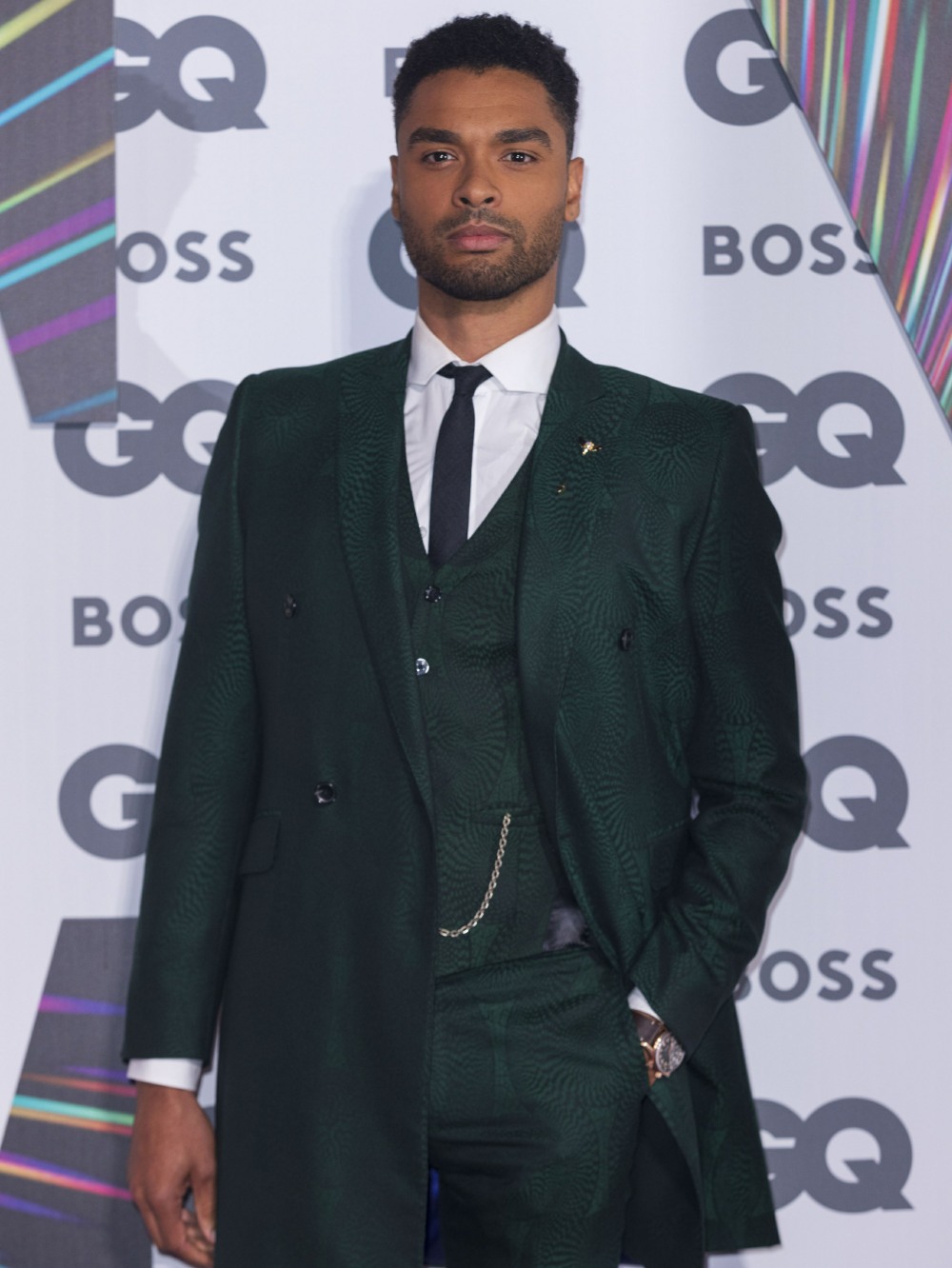 32 Responses to “The hunt for the next James Bond will begin next year, producers say”