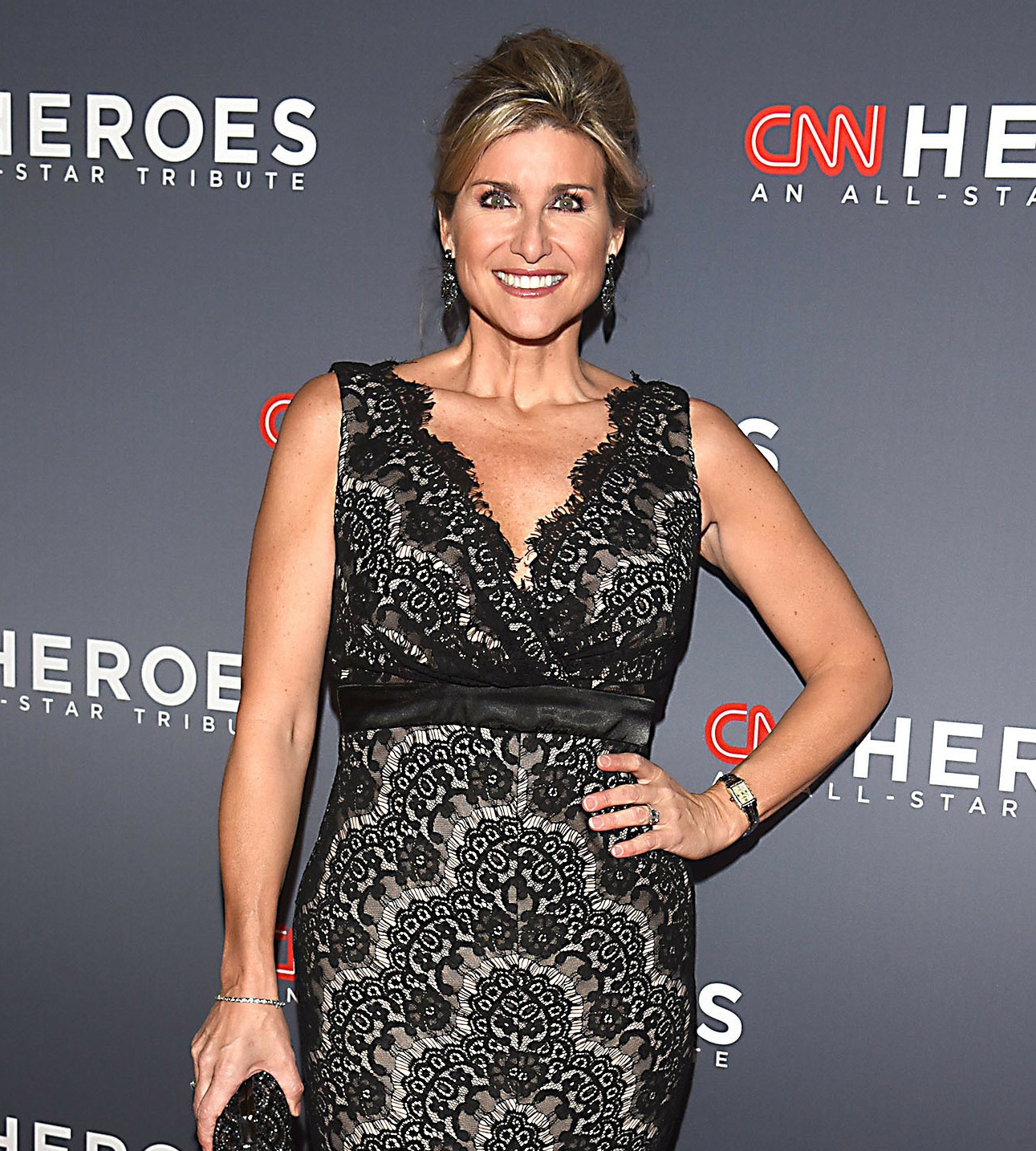 Katie Couric’s memoir, Going There, has been leaking in drips and drabs to the NY Post and Daily Mail over the past week. From the quotes we’ve heard so far, Couric comes across as a woman who has always had a deep reservoir of hatred for women she views as competition, and perhaps for women in general. One of the stories was about how she viewed Ashleigh Banfield as competition twenty years ago, and how she would not mentor younger women. Banfield addressed the Couric memoir leaks directly on her cable news show, correcting Couric’s slam on Banfield’s dad, and saying that Couric was always who she (Banfield) looked up to early in her career. Everyone knew that more would come out, and it seems like Banfield has been thinking about it too. Her mind went to the same place mine did: if Couric viewed Banfield as competition, was Couric the one forcing NBC News to let Banfield’s career die on the vine?

Ashleigh Banfield is still reeling from Katie Couric’s explosive new memoir. The tell-all has the NewsNation host re-examining her time at NBC and wondering whether her onetime idol was behind her ousting — which she said happened without explanation.

“I’ll say this, I got a sense yes,” Banfield, 53, told TMZ of Couric’s meddling. “I was never sure. Let’s not forget, I really didn’t feel like I was a big deal. She was everything. She made so much money, and she was so important. And she was so good at her job, and I looked up to her, so I didn’t believe it was possible that anything could have been going on behind the scenes to derail me there . . . I heard a lot of rumors. I really wondered if this is it. It’s really hard to process this, I’m not going to lie.”

Banfield noted that she was at the top of her game while at the Peacock network when she seemingly fell out of favor with the honchos.

“I had just gotten back from Afghanistan. I had a million viewers a night at 9 o’clock. I had been on Leno and Letterman and Carson Daly and ‘The Daily Show.’ ” She had been the subject of glowing profiles in magazines such as Vogue, and the New York Post touted her as a successor to Couric. “Then with no warning or explanation, it was just all over. Everything disappeared. They canceled me,” she claimed to TMZ. “They took away my office, my phone, my desk. I wandered aimlessly, literally looking for a desk to sit at for about 10 months.”

Banfield said they eventually cleared out a tape closet for her to work out of until her contract petered out, and she left in 2004. “So I’ve been going over the last 20 years of why my career just derailed so quickly with no explanation from NBC,” she said, calling her ouster “an emotional gut-punch” that she still isn’t over.

Her career’s demise at NBC has long fueled media-world water cooler talk. And in 2007, Banfield attributed her falling stock to a controversial speech she gave at Kansas State University about the Iraq War coverage.

“I sent out a cautionary note to all my colleagues covering this conflict and chastened the press corps not to wave the banner and cover warfare in a jingoistic way,” she told Adweek. “It didn’t sit well with my employers at NBC — who are no longer there. I think they overacted. I was banished. I sat in the outfield for a long time.”

I also wondered what happened to Banfield. She had been tipped for “stardom” and she was well on her way to becoming a household name in TV journalism in 2000-2002. Then, as she says now, it all dried up. It was gone, up in a puff of smoke. Was it simply about Banfield’s speech about the ethics of journalism during wartime, or were calls made by Katie Couric? It could simply be a little from Column A, a little from Column B. It wouldn’t surprise me if the men in charge were irritated by Banfield’s hustle and omnipresence. It wouldn’t surprise me if Couric made some calls too. 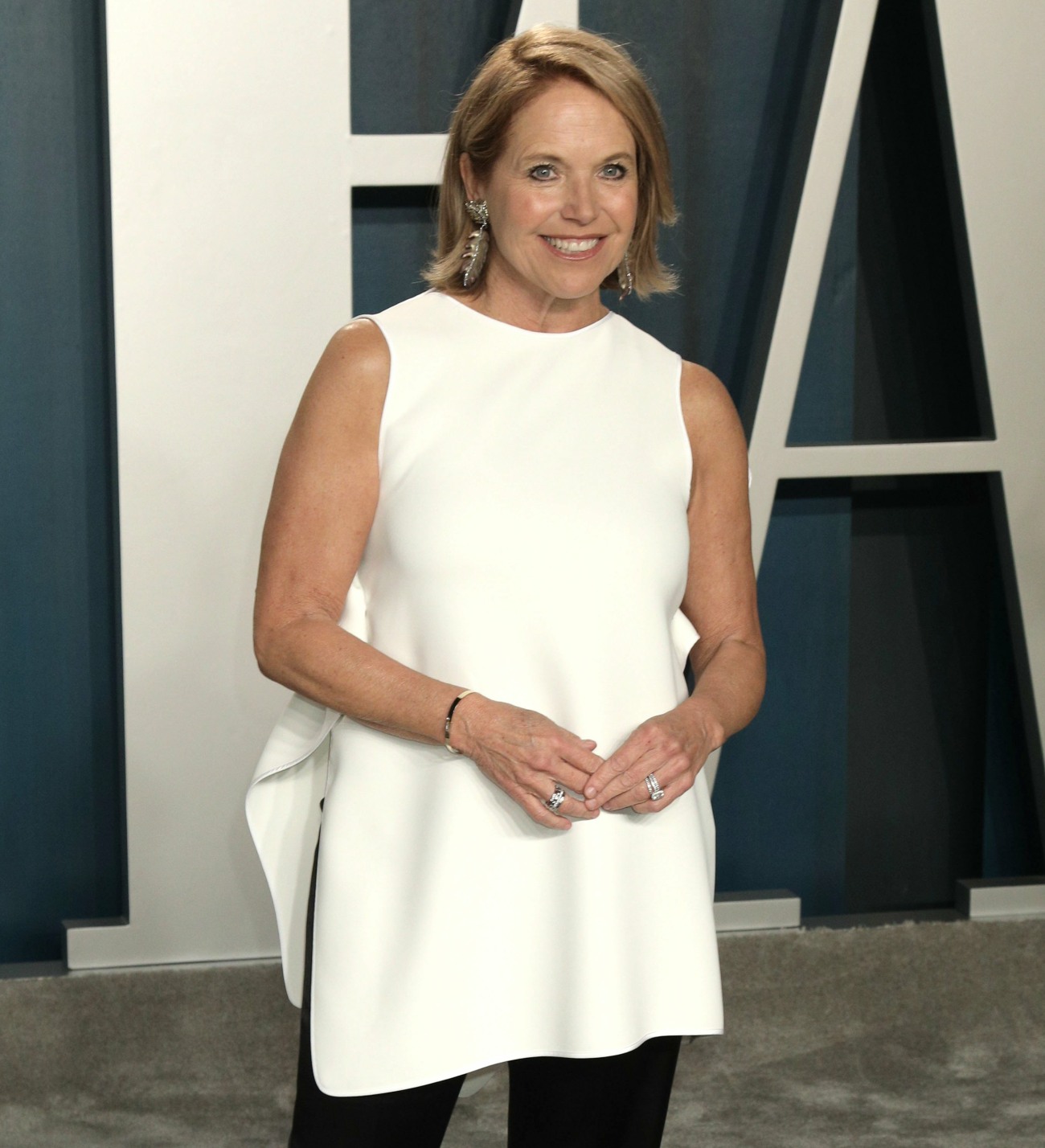