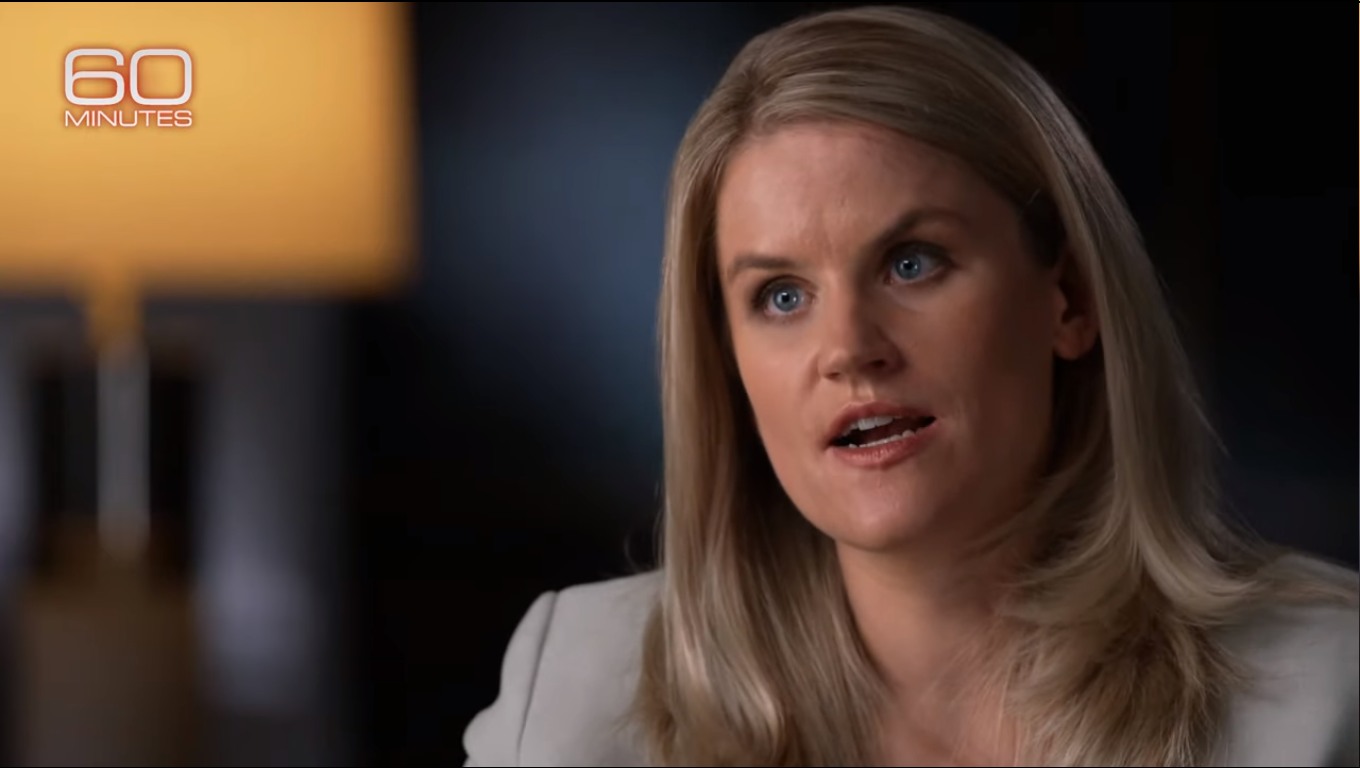 Frances Haugen is the “Facebook whistleblower,” the woman who filed federal complaints against her former employer, Facebook, for their active participation in hate, disinformation and fomenting the January 6th insurrection on the Capitol. Haugen was identified last night on 60 Minutes – she wanted to give the interview, and she’s arguing that more government oversight is needed on Facebook and all social media companies.

Frances Haugen was identified in a “60 Minutes” interview Sunday as the woman who anonymously filed complaints with federal law enforcement that the company’s own research shows how it magnifies hate and misinformation. Haugen, who worked at Google and Pinterest before joining Facebook in 2019, said she had asked to work in an area of the company that fights misinformation, since she lost a friend to online conspiracy theories.

“Facebook, over and over again, has shown it chooses profit over safety,” she said. Haugen, who will testify before Congress this week, said she hopes that by coming forward the government will put regulations in place to govern the company’s activities.

She said Facebook prematurely turned off safeguards designed to thwart misinformation and rabble rousing after Joe Biden defeated Donald Trump last year, alleging that contributed to the deadly Jan. 6 invasion of the U.S. Capitol. Post-election, the company dissolved a unit on civic integrity where she had been working, which Haugen said was the moment she realized “I don’t trust that they’re willing to actually invest what needs to be invested to keep Facebook from being dangerous.”

At issue are algorithms that govern what shows up on users’ news feeds, and how they favor hateful content. Haugen said a 2018 change to the content flow contributed to more divisiveness and ill will in a network ostensibly created to bring people closer together. Despite the enmity that the new algorithms were feeding, Facebook found that they helped keep people coming back — a pattern that helped the Menlo Park, California, social media giant sell more of the digital ads that generate most of its advertising.

She will testify before Congress about all of this, and I’m including the 60 Minutes video below. I really respect what she’s doing, and to me, the biggest headline is that Facebook knows very well what it’s doing. I certainly had the belief for years that Facebook was chaotic evil because they half-assed their own internal data and simply didn’t care that they were inciting monstrous behavior. But Haugen has the data and she’s revealing that Facebook *knowingly* instigates, platforms and nurtures violent hatred. 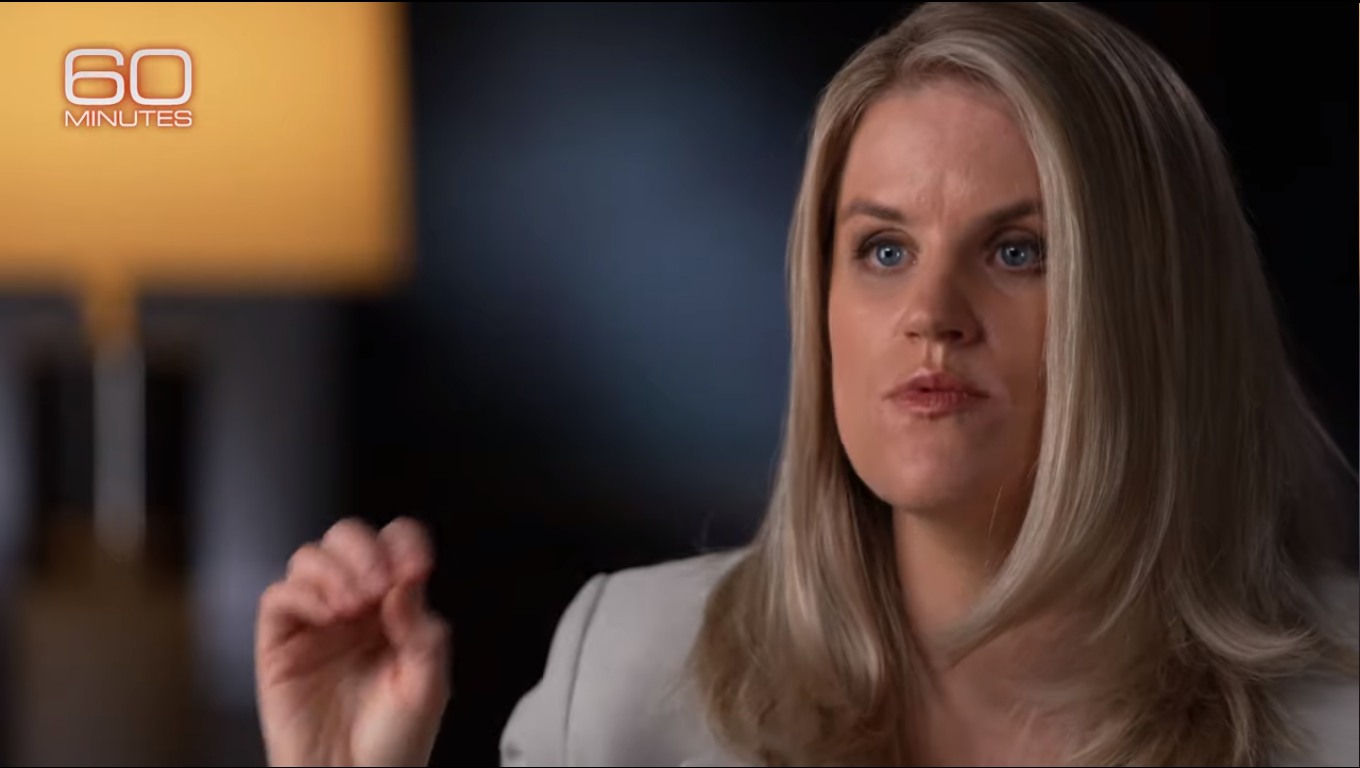