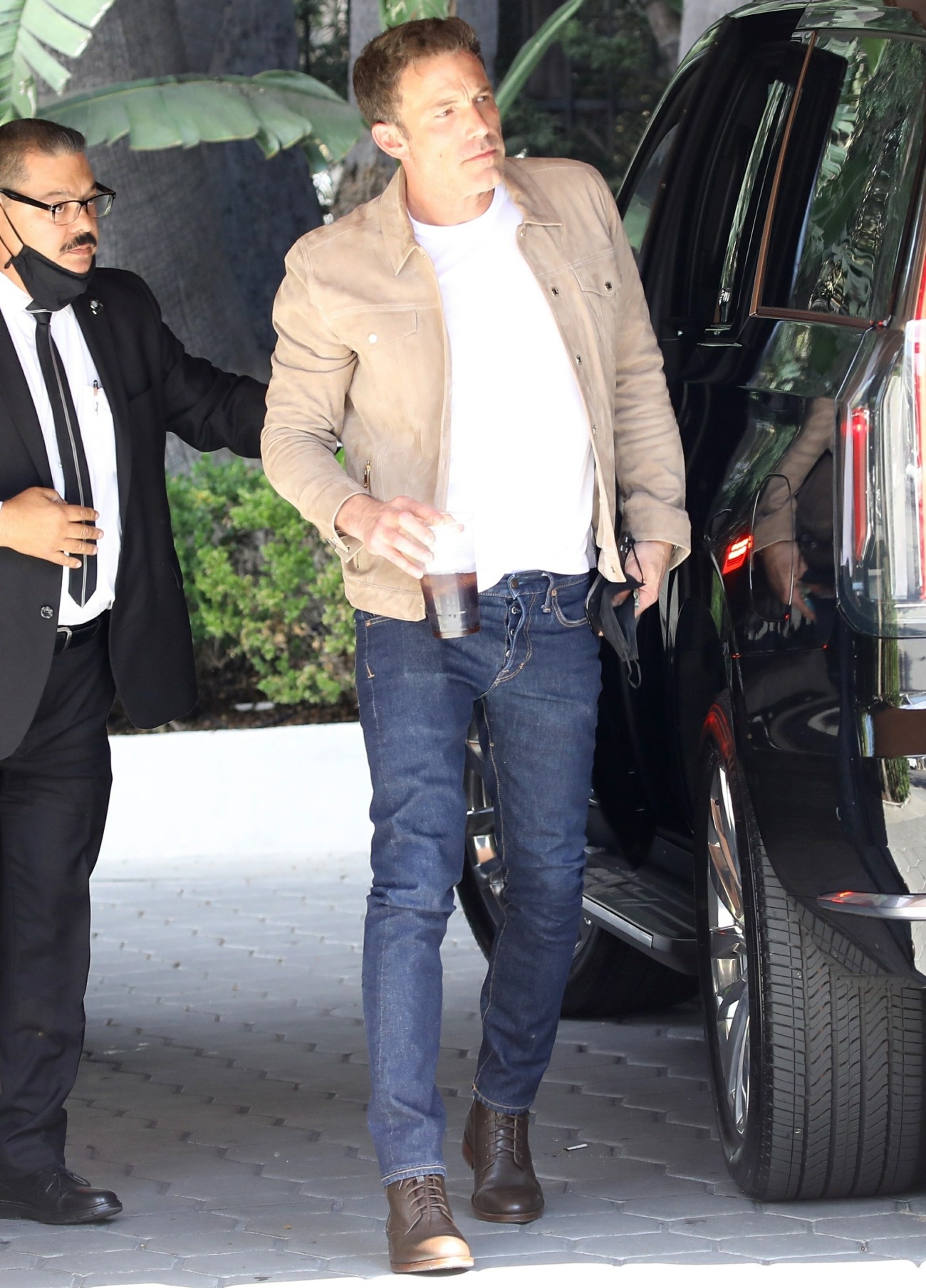 Ben Affleck was in Texas last week, hard at work on his latest film. But he returned to LA over the weekend. He had to spend time with his lady, Jennifer Lopez, and he also attended the first screening/premiere of The Tender Bar. J.Lo didn’t walk the carpet with him – clearly, they’re saving the red carpet couple-appearances for the biggest events – but she was spotted with Ben at his house (they had breakfast/brunch with their kids) and at the Sunset Tower, where they had the after-party for The Tender Bar premiere. These photos are of Ben and Jen entering the Sunset Tower, plus some photos of Ben and George Clooney at the screening at DGA Theater Complex.

I’m glad J.Lo and Ben had some time together, but I will be very curious to see what happens with The Tender Bar during the awards season. George Clooney directed the film, based on the memoir by J. R. Moehringer, with Ben as the lead. Knowing Clooney, he’ll probably want some kind of awards campaign for the film, but we’ll see what the reviews say. Ben and George enjoyed working with each other, and Ben had a lot of nice stuff to say about George as an actor and director. I’d love to know what George thinks of the Bennifer Revival! I bet he loves it. Maybe he and J.Lo can have an Out of Sight revival, come on!!! (I would honestly love a 25-years-later Out of Sight sequel).

PS… J.Lo has done an amazing job cleaning up Ben. 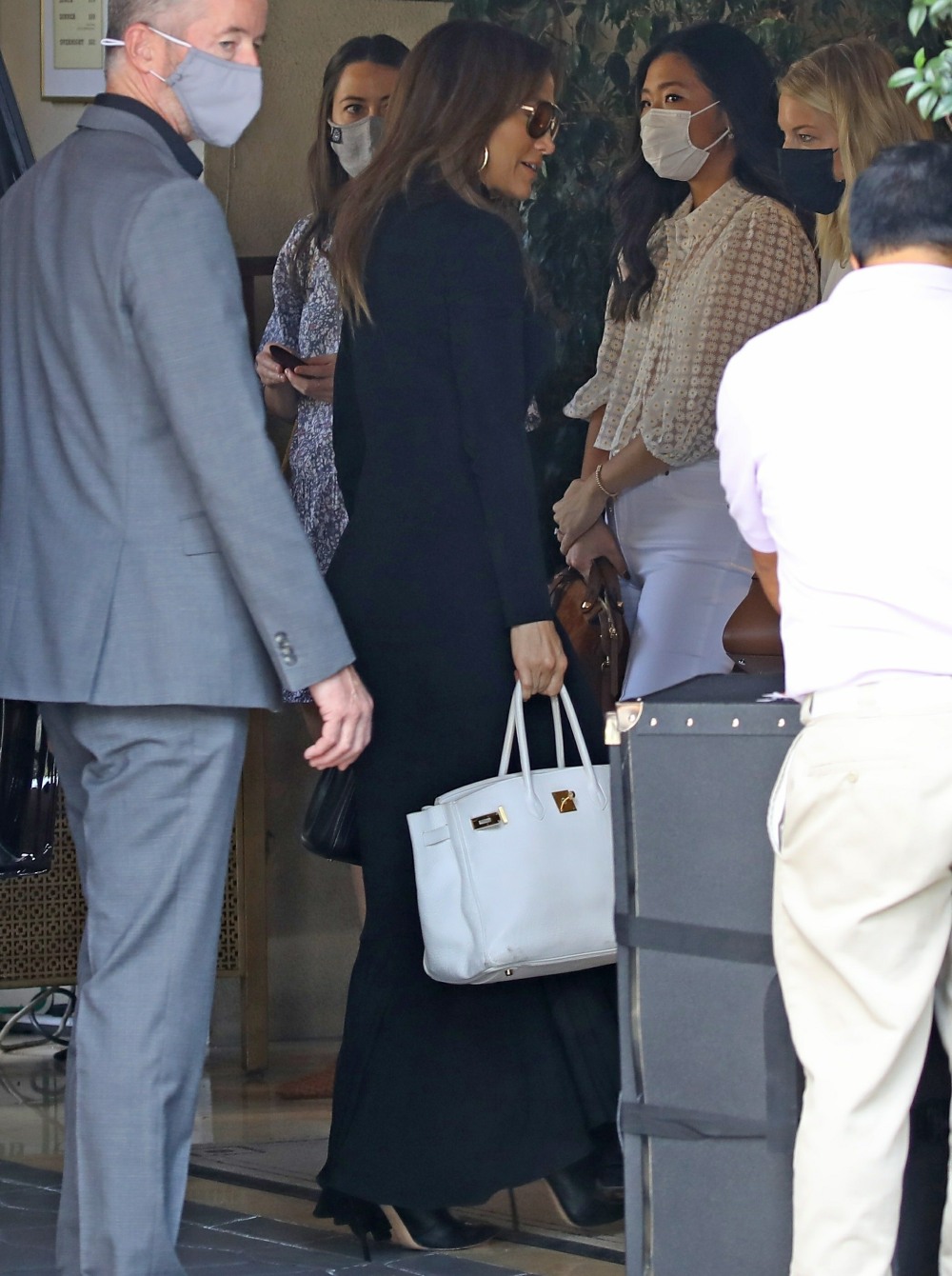