Is anyone interested in HBO’s GoT prequel, ‘House of the Dragon’? 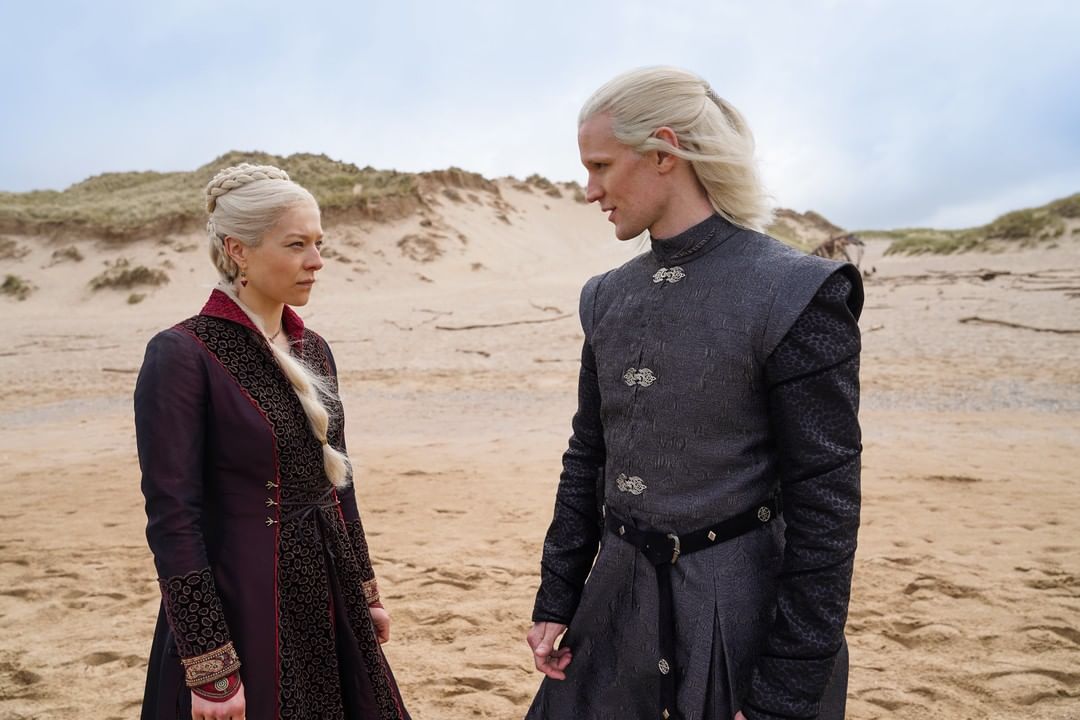 Back when Game of Thrones was (arguably) the last water-cooler show of all time, HBO greenlighted a prequel series to GoT called House of the Dragon. The events of Game of Thrones took place twenty years following “Robert’s Rebellion,” where Robert Baratheon joined with the Starks, the Lannisters and everybody else to overthrow House Targaryen and the Mad King. House of the Dragon takes place two centuries before Robert’s Rebellion, when the Targaryens ruled the Seven Kingdoms with their dragons. The first season has been filming for months, and it will begin to air next year. The first trailer was just released:

I’m interested in this, but I’m not sure if it will become the next must-watch show. This might be closer to George RR Martin’s vision, as opposed to the terrible last seasons of GoT. We know (sort of) where “the Dance of Dragons” will end up, or at least the book readers will have a good idea. We know the end game: the descendent of these Targaryens, King Aerys II, the Mad King, will end up on the throne and Prince Rhaegar Targaryen will run off with Lyanna. Within the story of House of the Dragon, that’s two centuries away though. This is about Matt Smith as Prince Daemon Targaryen, I guess. I’m reading the Wiki page and I know it will be confusing at first. Rhys Ifans is in it! Nice.

#HouseOfTheDragon is set to premiere in 2022. pic.twitter.com/ZA6x6YqPEw 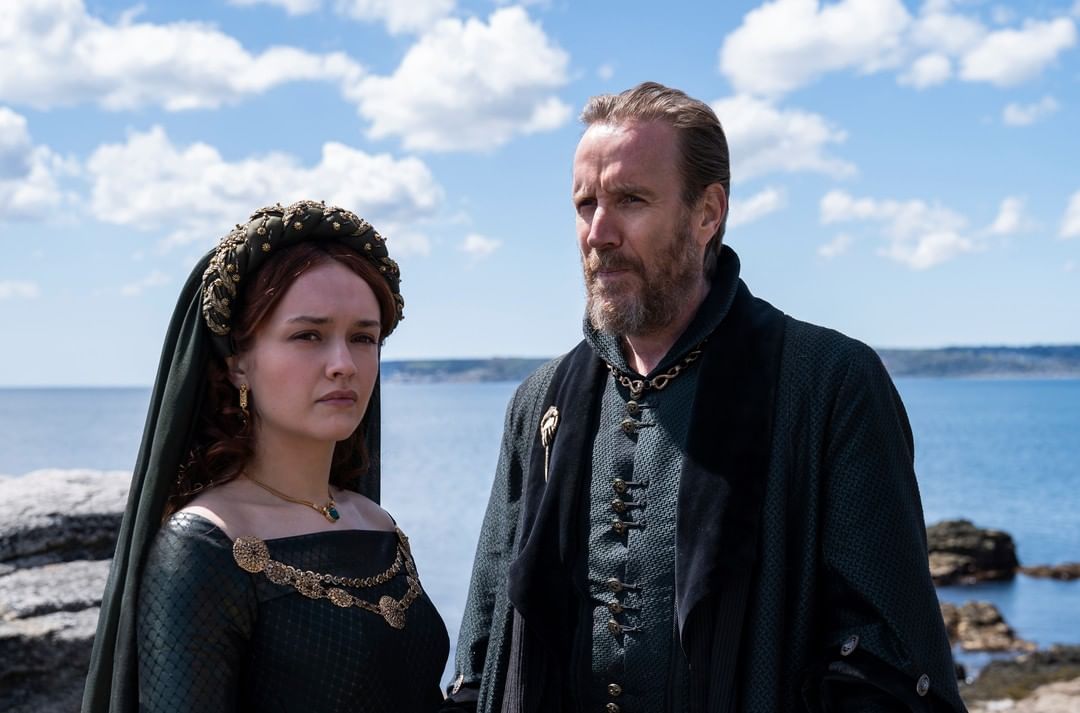 80 Responses to “Is anyone interested in HBO’s GoT prequel, ‘House of the Dragon’?”