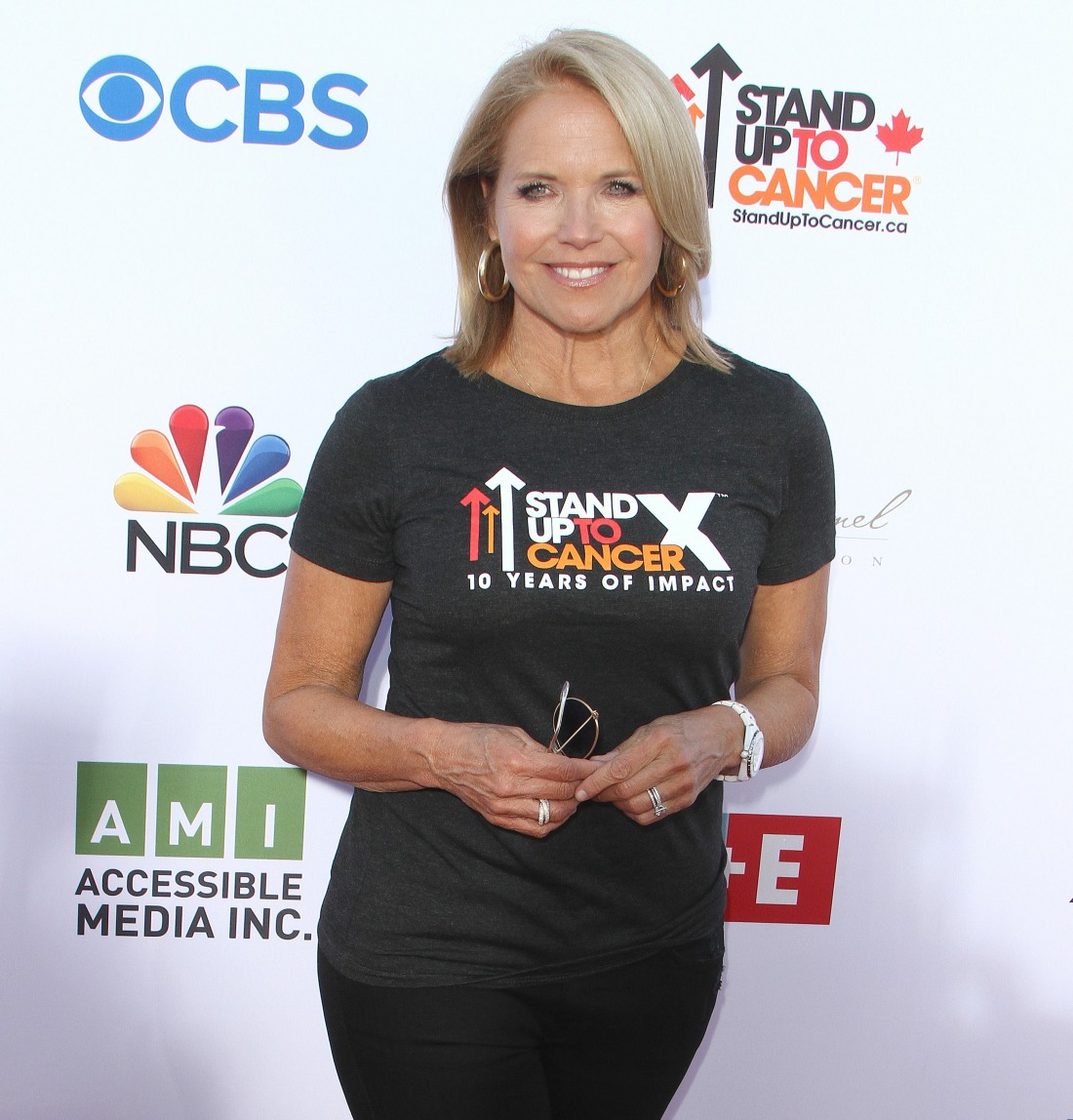 Katie Couric’s memoir Going There hasn’t even come out yet and there are all of these terrible stories from the book. It really does feel like Couric took a special interest in derailing Ashleigh Banfield’s career, and it’s a wonder Banfield doesn’t have more to say about that. While Couric didn’t include this story in her memoir, it’s a story that has been circulating this week:

Katie Couric mocked and humiliated her NBC rival Ashleigh Banfield during an incident at the 2000 Olympics, a network source told The Daily Mail. The “disgraceful” scene occurred as both journalists were setting up to interview Olympic Gold medalist Michael Johnson. A producer working for Couric is said to have loudly shooed Banfield out of the TODAY Show’s Sydney set, telling her to “sit outside the studio door.” Couric made fun of her junior colleague to her team afterward, reportedly joking, “I hope it wasn’t too mean having her kicked out of here,” according to the report. Couric then reportedly made Banfield wait outside as she and her daughter interviewed Johnson.

When Banfield was finally allowed on set, one of her questions to Johnson was about alleged drug use by athletes at the Olympics. Banfield had been told she could address the rumors with the athlete, but Johnson apparently halted the interview soon after. Couric, in the studio, reportedly called the incident “so embarrassing,” quipping as Banfield walked by, “Ew. That was awkward, Ashleigh. Ew. Awkward.”

Though Couric discusses the Sydney Olympics in her forthcoming “scorched earth” memoir Going There, she reportedly makes no mention of the incident. When reached by the Daily Mail for comment, Banfield said, “I don’t want to reopen old wounds, but Sydney certainly was a professional challenge for me.”

So Ashleigh was working at the Sydney Olympics alongside the NBC/Today team and she clearly had the clearance to interview one of the Olympians and Couric kicked her out of her interview? Yiiikes.

Meanwhile, Couric hasn’t even started *promoting* Going There. And considering how many bridges she’s already burned, where would she even be welcomed? Not CBS – sources told Page Six that her criticism of CBS as a network and specific executives there has guaranteed the fact that she will not be allowed to promote her book on any CBS show. NBC has apparently allowed her back on Today on October 19th for an interview though. Which should be “awkward.” 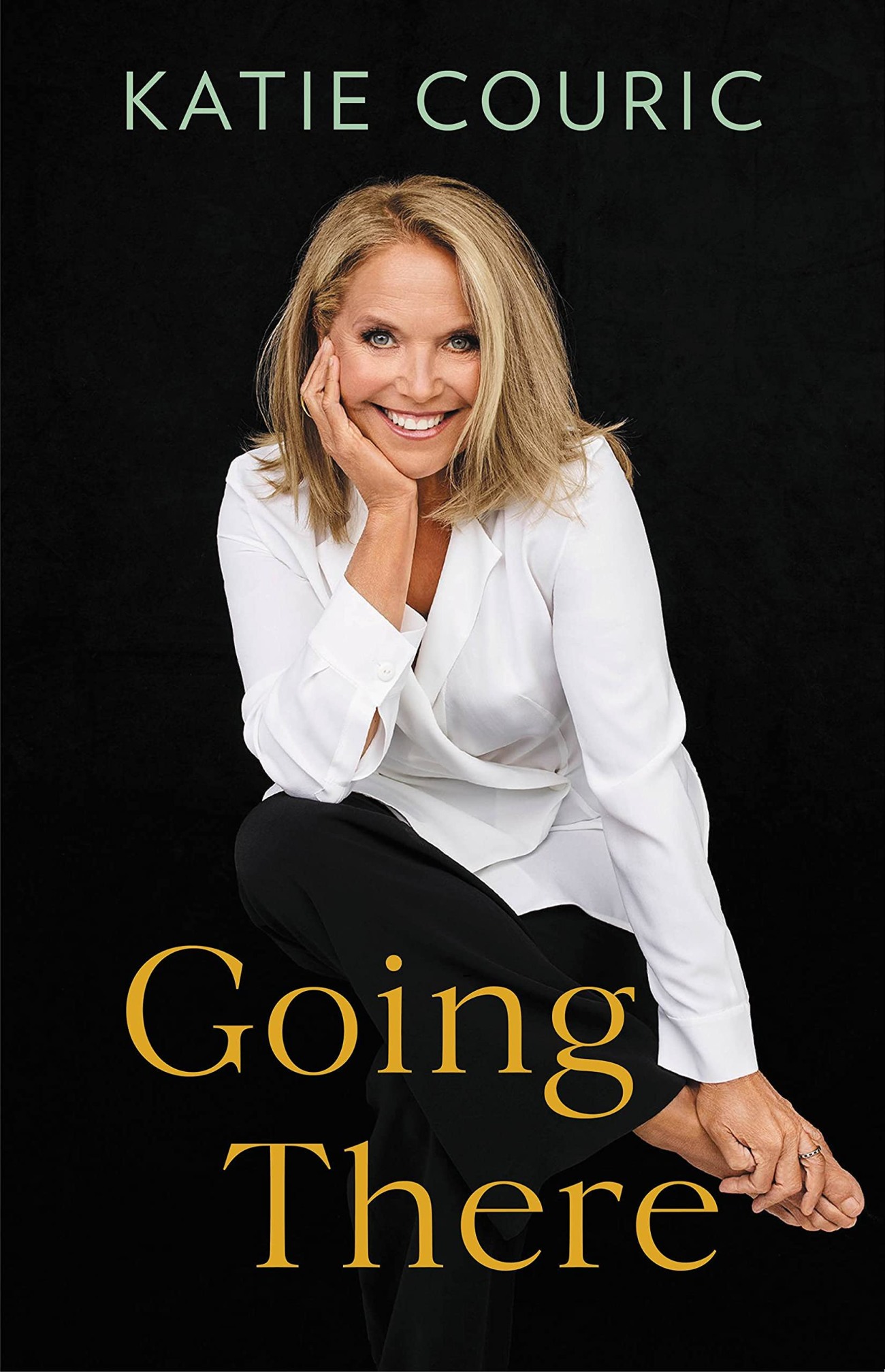