Facebook on the outage: we changed some settings, our bad 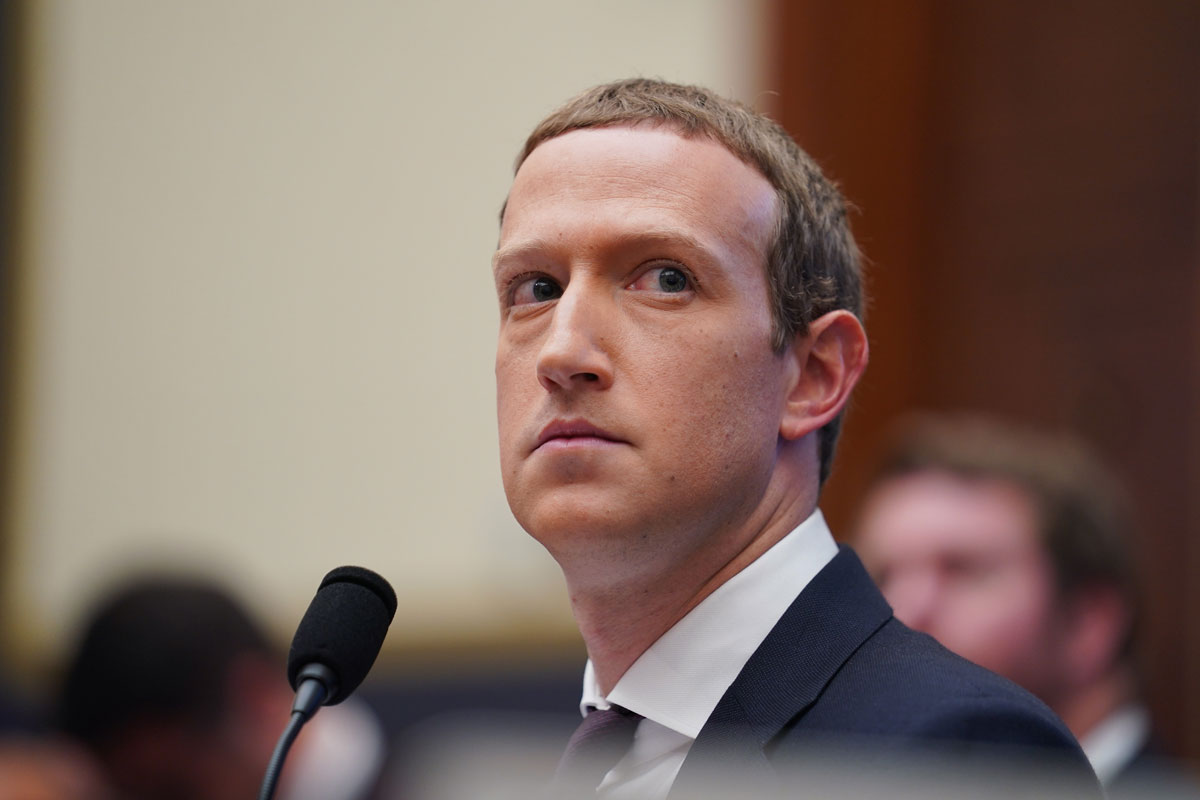 As someone who does not use Facebook except for business reasons (we post our stories there, follow us if you want), I tend to underestimate the number of people who use it. My mom and dad have also given up Facebook despite the fact that it’s the only way many of their friends and family keep in touch. Facebook’s six hour outage on Monday, which also hit the other sites and apps they own, Instagram and Whatsapp, affected so many people. There are over 3 billion users of Facebook alone and many people overseas use Whatsapp as their main text application. The outage was welcome to some people, who found they were less distracted, and upsetting to others, who were cut off from both business and personal contacts. Facebook has issued a statement about what happened. Apparently they changed some settings on the routers, which locked access in various ways and made them unable to get in to fix it. This explains why their key cards stopped working too.

“To all the people and businesses around the world who depend on us, we are sorry for the inconvenience caused by today’s outage across our platforms,” said Santosh Janardhan, Facebook’s vice president of infrastructure, in a blogpost late Monday.

The outage, which prevented users from refreshing their feeds or sending messages, was caused by “configuration changes on the backbone routers,” Janardhan said, without specifying exactly what the changes were.

The changes caused “issues” that interrupted the flow of traffic between routers in Facebook’s data centers around the world, he added.

“This disruption to network traffic had a cascading effect on the way our data centers communicate, bringing our services to a halt,” Janardhan said.

Facebook, Instagram and WhatsApp stopped working shortly before noon ET, when the websites and apps for Facebook’s services were responding with server errors.

He added, “Sorry for the disruption today – I know how much you rely on our services to stay connected with the people you care about.”

Many people thought this was too much of a coincidence given that the Facebook whistleblower, Frances Haugen, just had her segment on 60 Minutes air the day before and was testifying in front of the Senate this week. It seemed like a targeted attack or like Facebook was trying to purge evidence that could be used against them. I sound like a Facebook user with those theories, don’t I? While Facebook has allowed countless people to connect and keep in touch with loved ones, it’s also become too much of a tech giant and has helped brainwash large segments of the world’s population. I don’t say that lightly, watch The Social Dilemma, Facebook has allowed misinformation to spread by favoring profit over facts and humanity. This is what Haugen said on 60 Minutes too and she was part of their now defunct civic integrity department.

Hopefully this outage will help light a fire under congress to finally regulate Facebook and other social networks. I believe this explanation, that Facebook tried to change some things which had a cascade effect and disabled their access to fix them. It really fits with how back-asswards and short-sighted that company is. I’m sure multiple engineers tried to bring this to higher ups’ attention before it happened and were told it would be fine. I’ve worked in so many companies like that! Here’s a thread on Twitter explaining how it happened.

a bunch of friends have texted me asking for a basic explanation as to what the hell happened to knock off all of Facebook so:

Oh and Mark Zuckerberg wrote a long ass post apologizing for the outage and denying Haugen’s claims. I’m not going to excerpt it because it’s a lot of bullsh-t and excuses. He’s being a defensive little sh-t instead of admitting to problems, which is what he always does. I really hope he’s made to step down. 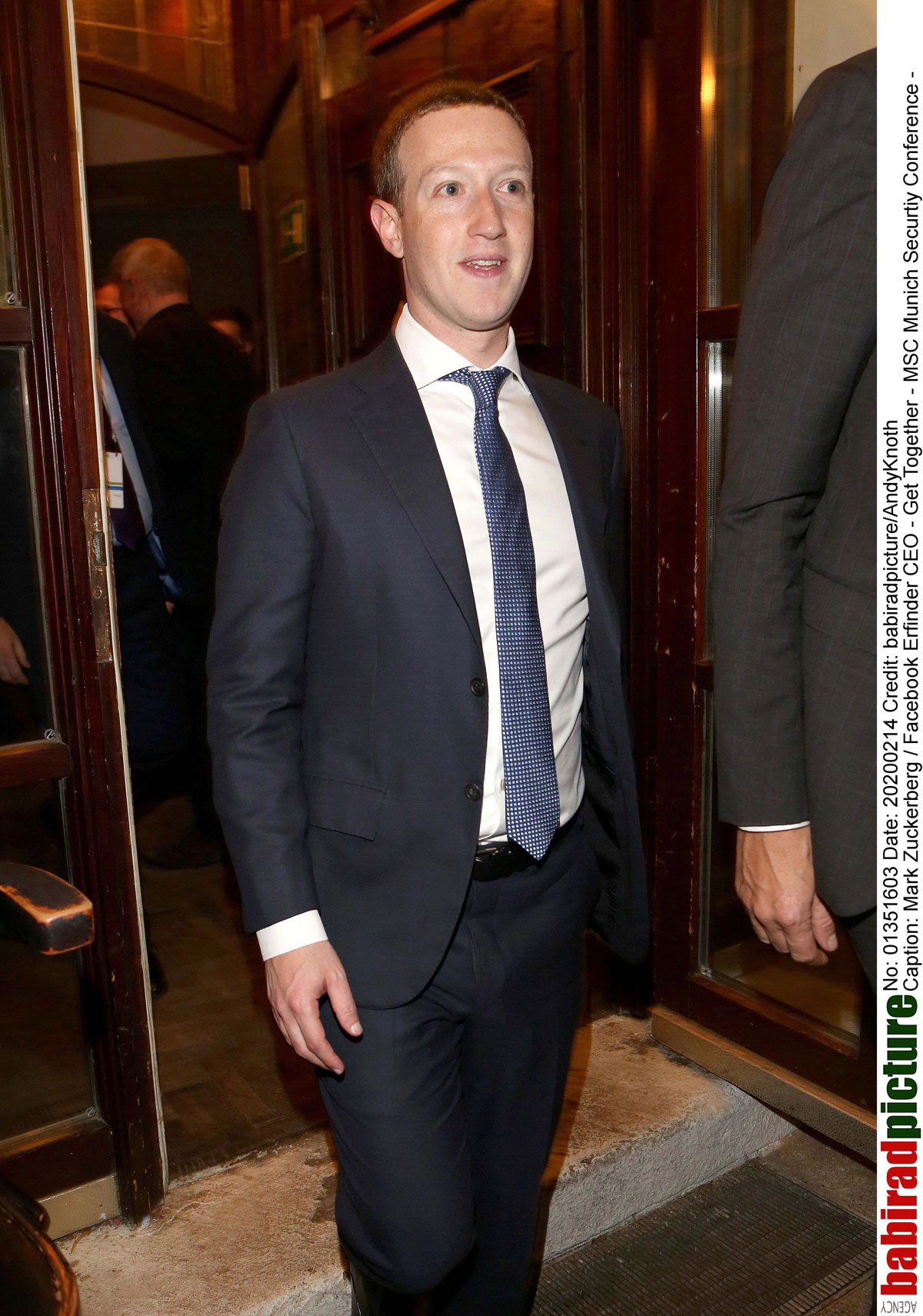 22 Responses to “Facebook on the outage: we changed some settings, our bad”