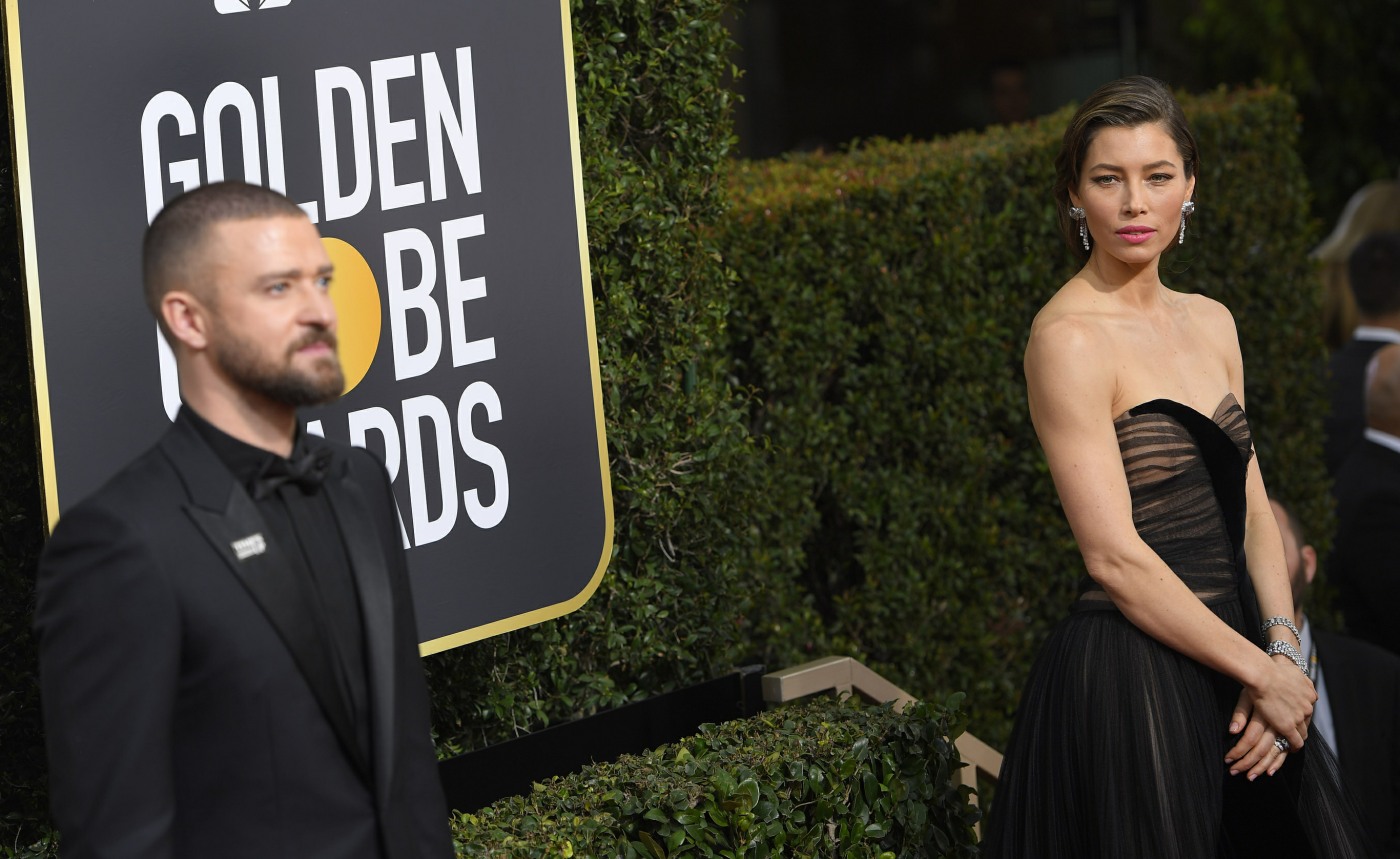 Over the years, we’ve learned that Jessica Biel is an anti-vaxxer who spouts very strange anti-vaccine talking points a lot these days. That is part of the reason – I think – why Biel has not been in the news that much in recent years. She’s off somewhere, raising her children, and whenever anyone goes to interview her, she starts talking about why vaccine skepticism is good and “natural immunity” and what have you. After she shut down her terrible restaurant Au Fudge, she started a side-hustle business: wellness for children. It’s as inane as you’d think. Anyway, this whole time, I imagined that Biel was mostly based out of LA. She’s not. She and Justin Timberlake are selling their LA home because they’re Montana mountain people now:

Justin Timberlake and Jessica Biel are ready to say goodbye to Southern California and make Big Sky country their permanent home. The couple are selling their Hollywood Hills mansion in Los Angeles for $35 million, the Wall Street Journal reports. The listing is being handled by Justin Paul Huchel and Drew Fenton of Hilton & Hyland.

A source tells PEOPLE that the sale is a result of Timberlake, 40, and Biel, 39, spending less time in Los Angeles and more time at their home in Montana.

“They’re rarely in L.A. and are happy to live in Montana,” the source says. “They also still have a place on the East Coast.”

According to the Wall Street Journal, the 10-acre property is situated in a cul-de-sac and showcases a 13,000 square-foot Spanish-style mansion with seven bedrooms, a screening room and a gym, in addition to a guest house, tennis court and massive pool.

Timberlake purchased the property — portions of which previously belonged to 1930s and ’40s actor Errol Flynn — in 2002, per the Wall Street Journal, and purchased surrounding land from Helen Hunt. Timberlake and Biel share sons Silas, 6, and Phineas, whom they welcomed during the COVID-19 pandemic. The family has spent much of the pandemic at their Montana house.

Do you think they’re Covid-vaccinated? I doubt Jessica is, but Justin might be. I think that’s why they’ve spent the past two years in Montana – they’re anti-vaxxers and they don’t want to be around other people. How long before we’re referring to this Montana home as a “compound”? I jest! It sounds like they have tons of space and people leave them alone and that’s why they like it there. So is Jessica’s dumb wellness-for-kids company based in Montana? 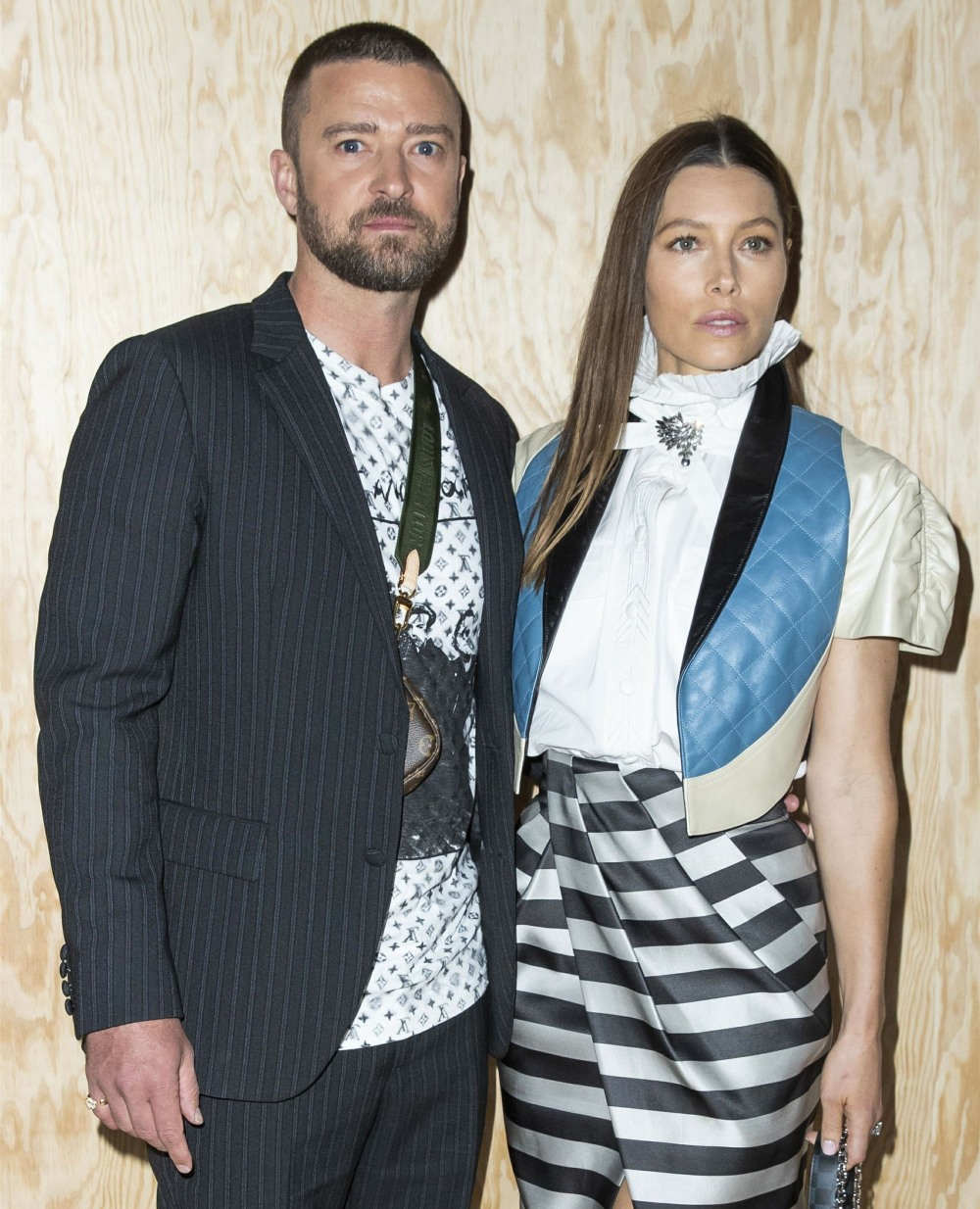