Jessica Biel really was an anti-Vaxxer this whole damn time

Please say thank you to the courageous @jessicabiel for a busy and productive day at the California State House.

In 2015, In Touch Weekly had an interesting little story about how Jessica Biel and Justin Timberlake were refusing to vaccinate their son Silas, who was seven months old at the time. I yelled at them, as did other people, but weirdly, Jessica and Justin never confirmed or denied the In Touch story and it all kind of faded away. I actually forgot about that completely until this week. This week, Jessica Biel joined Robert Kennedy Jr. in lobbying the California State Assembly to reject a bill which would limit the medical exemptions from vaccinations. Basically, California legislators – who are seeing an increase in California in measles, mumps and all kinds of diseases for which there are vaccines – are trying to make it more difficult for parents to refuse to vaccinate their damn kids. Legislators want to ensure that parents have approval from a state officer if they want to get a medical exemption to vaccinate their kids. And Biel and Kennedy were there to argue against the bill.

Tuesday, Robert F. Kennedy Jr., an environmental activist whose recent work has focused increasingly on baseless allegations that vaccines are unsafe and can injure a statistically minuscule population of “medically fragile” children, appeared at the California State Assembly beside an unlikely scene partner: actress Jessica Biel. In a series of Instagram posts, first reported in Jezebel by Anna Merlan, the two posed with activists, legislators, and miscellaneous bureaucratic architecture. In the caption, Kennedy called Biel “courageous.”

The duo had come to lobby against SB 276, a California state bill that would limit medical exemptions from vaccinations without approval from a state public health officer. The bill has been decried by anti-vaxx advocates like Kennedy and vaguely critiqued by current Governor Gavin Newsom, over official estimations that it would reduce medical exemptions by nearly 40 percent.

Although reports circulated in 2015 that Biel and her husband, Justin Timberlake, did not plan to vaccinate their kids (“She feels that vaccination could cause complications,” a source told In Touch Weekly), Biel has never publicly commented on the vaccination debate. But on a phone call with The Daily Beast, Kennedy confirmed that the actress, whose past controversial opinions include insisting it is a “struggle” to get roles because she is too sexy, was “upset about this issue because of its particular cruelty.”

Kennedy, who takes issue with the label “anti-vaxx”—which he deems “pharmaceutical propaganda” and “a lie”—declined to align Biel with the controversial movement. “I would say that she was for safe vaccines and for medical freedom,” Kennedy said, before echoing an anti-vaxx rallying cry: “My body, my choice.”

“My body, my choice” doesn’t apply to leaving your unvaccinated children to get measles, mumps and polio and then those kids infect babies who are too young to get vaccinated and on and on. That’s not My Body, My Choice. No, the rule that applies here is “Salus populi suprema lex esto.” The health of the people should be the supreme law. Biel is an idiot, and I can’t believe Bobby Kennedy Jr. moved from environmental work to anti-Vaxx bulls–t. Can we just cancel Biel now? 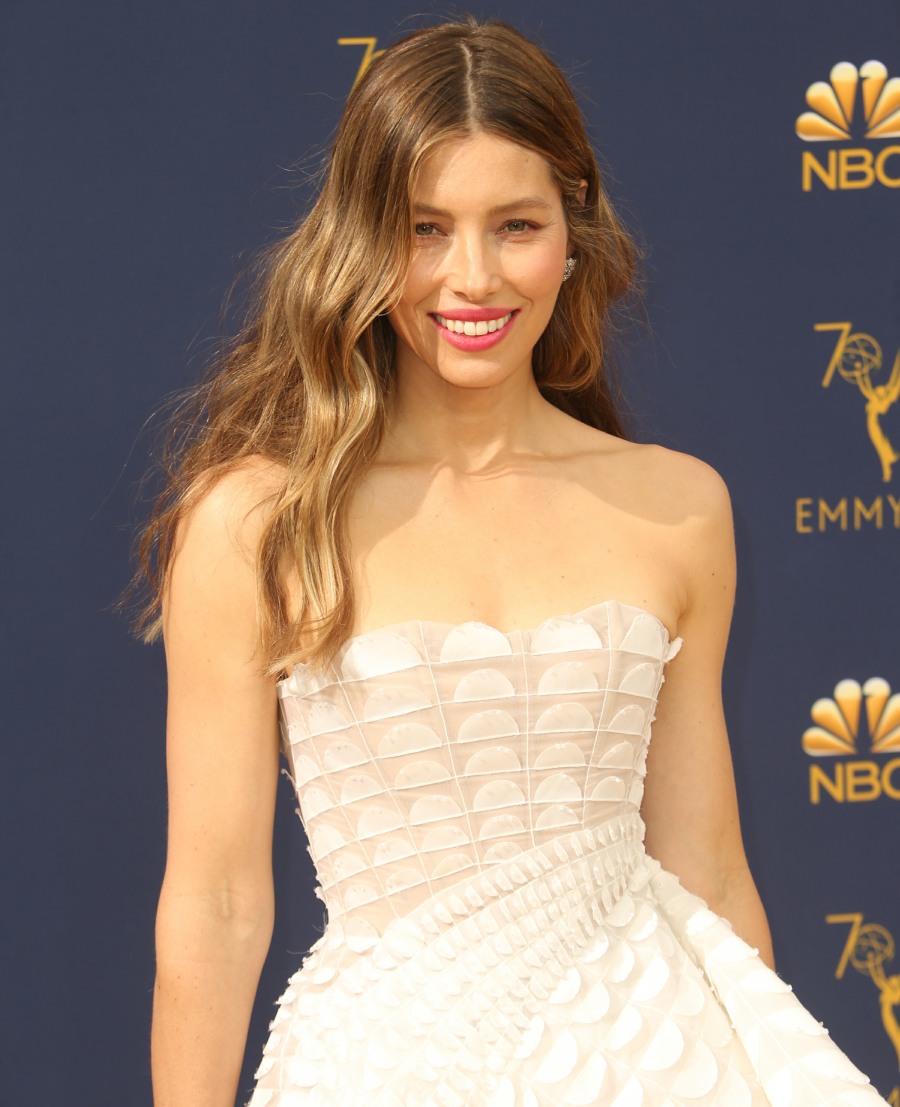