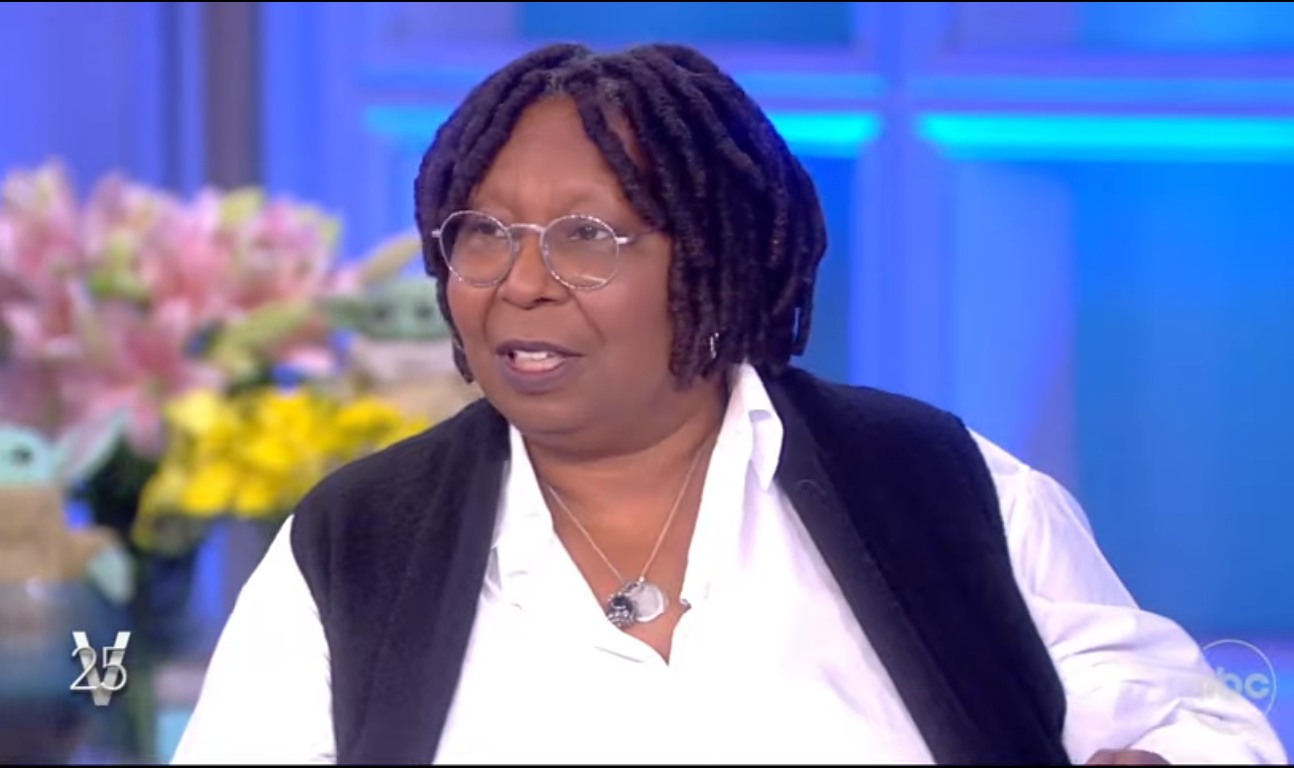 There’s been a new, happier energy on The View since Meghan McCain stormed off in a huff. Whoopi Goldberg is in a good vibe, Ana Navarro is chatty and those two have each other’s backs. So when Shark Tank’s Barbara Corcoran was on the show on Thursday, she thought she was in the mix and part of the vibe. Her Karen self thought she could say something massively bitchy to Whoopi. Ana was like “NOT TODAY.” They’re talking about jeans:

the library is open and a lot of people were scared pic.twitter.com/jk20TffX0Z

Whoopi asked, self-deprecatingly, if the jeans will “fit this COVID [ass]?” Sunny and Ana both assured her that the jeans would fit, and then Barbara pipes up: “And when you get finished with those jeans and decide you don’t like them, give them to me. I’m gonna make two pairs.” Ana immediately swiped at Barbara for wearing the same dress as Jill Biden.

Barbara knew she f–ked up, it just took her a minute. She posted this video after the interview:

Well, she owns up to the fact that “I made a joke at Whoopi’s expense which I now realize wasn’t funny.” Then the apology itself is stupid: “for anyone I may have offended…” Lady, you clearly offended Whoopi, Ana and the entire audience of The View. 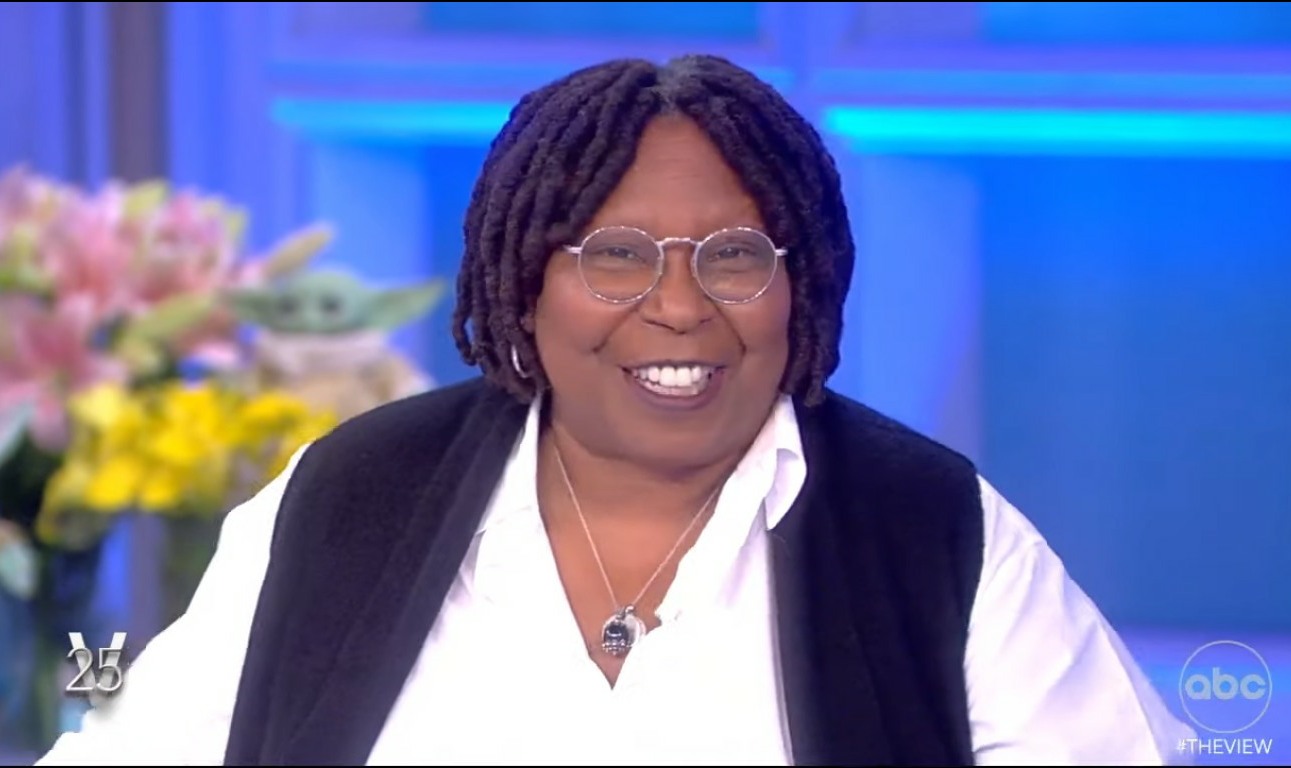