Peter Sarsgaard: A fellow actor offered me OxyContin, but I wanted no part of it 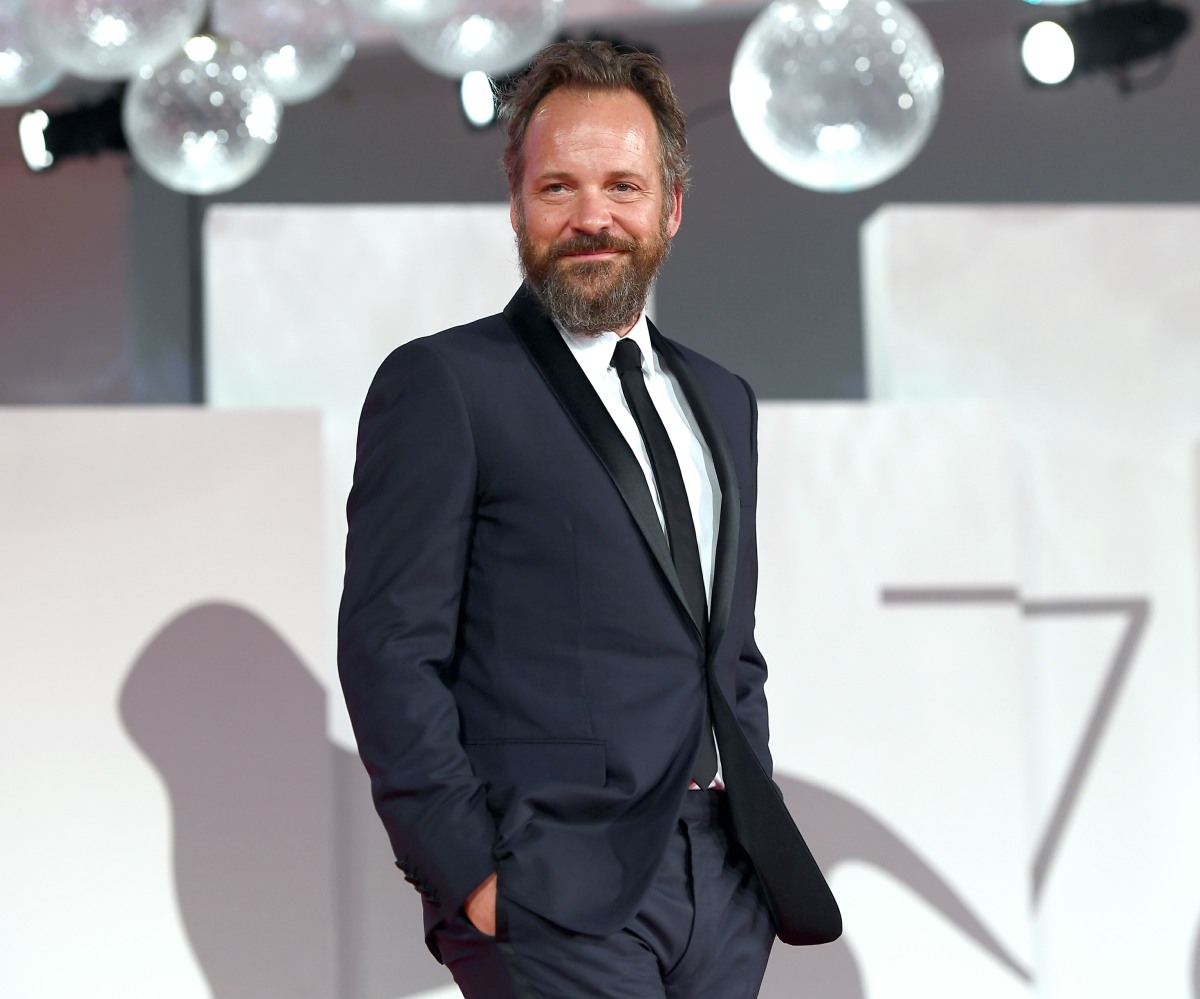 This week, Hulu’s miniseries Dopesick begins. Dopesick is the true story of the OxyContin crisis in America, where Big Pharma – specifically Purdue and the Sackler family – sold Oxycontin as a non-addictive painkiller to huge swaths of rural and urban America. They single-handedly created one of the biggest opioid addiction crises of the past fifty years. Peter Sarsgaard is in the miniseries, playing an assistant US Attorney who begins what will turn out to be a massive federal investigation into OxyContin and Purdue. Peter chatted with Page Six about the drug, Hollywood and Big Pharma. He gave a little blind item too:

He was offered Oxy by an unnamed actor: “I’ve actually been offered OxyContin before by a fellow actor, and I saw what it did to him. So there’s no part of me that wants any of that stuff,” Sarsgaard, 50, exclusively told Page Six, without naming his drug-addled colleague. “Because of history in my family with a number of people, I don’t do any stuff. Also I come from an industry where I’ve seen people die from all kinds of drugs.”

He only takes what his doctor gives him: “I don’t say one’s [drug] a pharmaceutical and it’s OK because the FDA approved it. There were lobbyists that got them to approve it. I don’t trust that. I trust my doctor; I have a good doctor.”

On the Sackler family: “I mean, they — theoretically, they’re human. They must feel some sense of shame. But sometimes when you’re in this deep, cognitive dissonance takes over and you’re not really capable of facing it because it would be too horrible.”

I think people have this idea of Hollywood as all weed, cocaine, booze and mushrooms, but I think there are so many pharmaceuticals moving through Hollywood these days. Not just Oxy, other opioids and ketamine, but all kinds of heavy steroids too. That’s how men are able to “transform” their bodies into superhero-shape so quickly sometimes. Still, I’m curious about which actor offered Peter some Oxy. I have zero guesses. 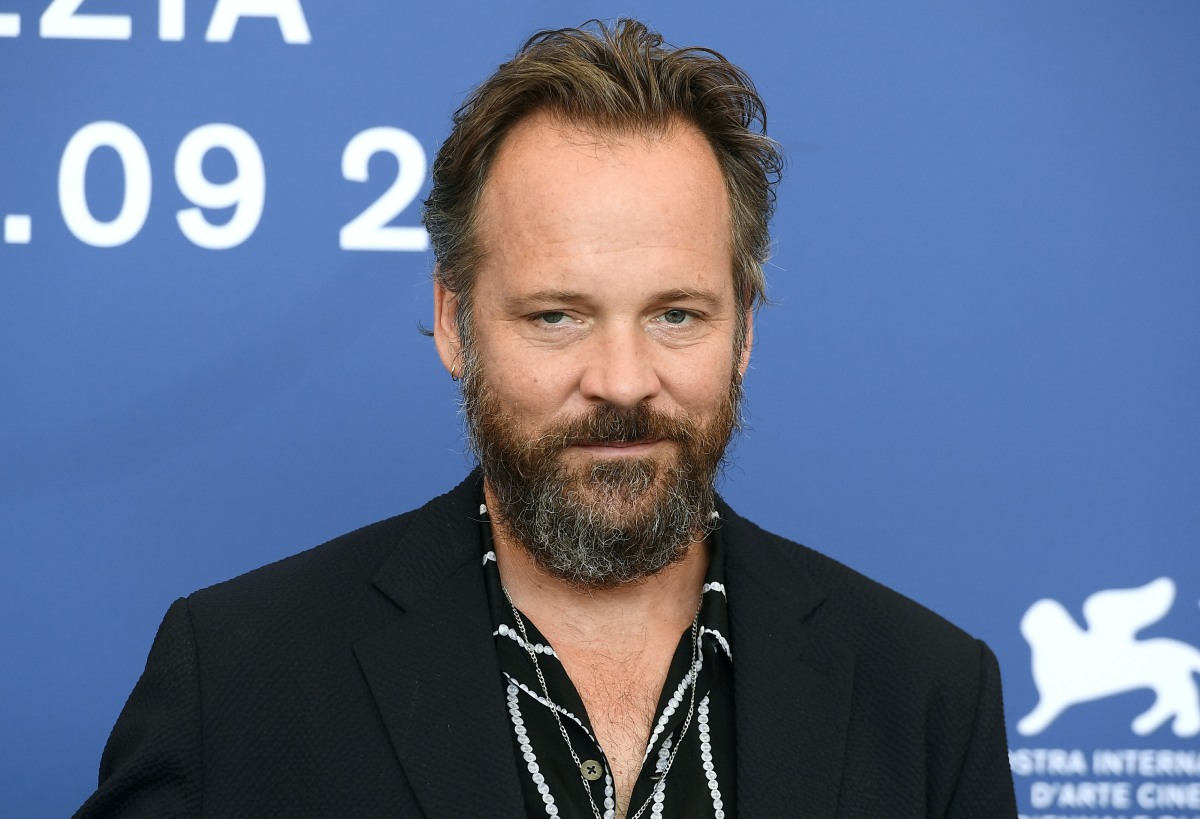 34 Responses to “Peter Sarsgaard: A fellow actor offered me OxyContin, but I wanted no part of it”