Jonah Hill on people commenting on his body: ‘It’s not helpful’ 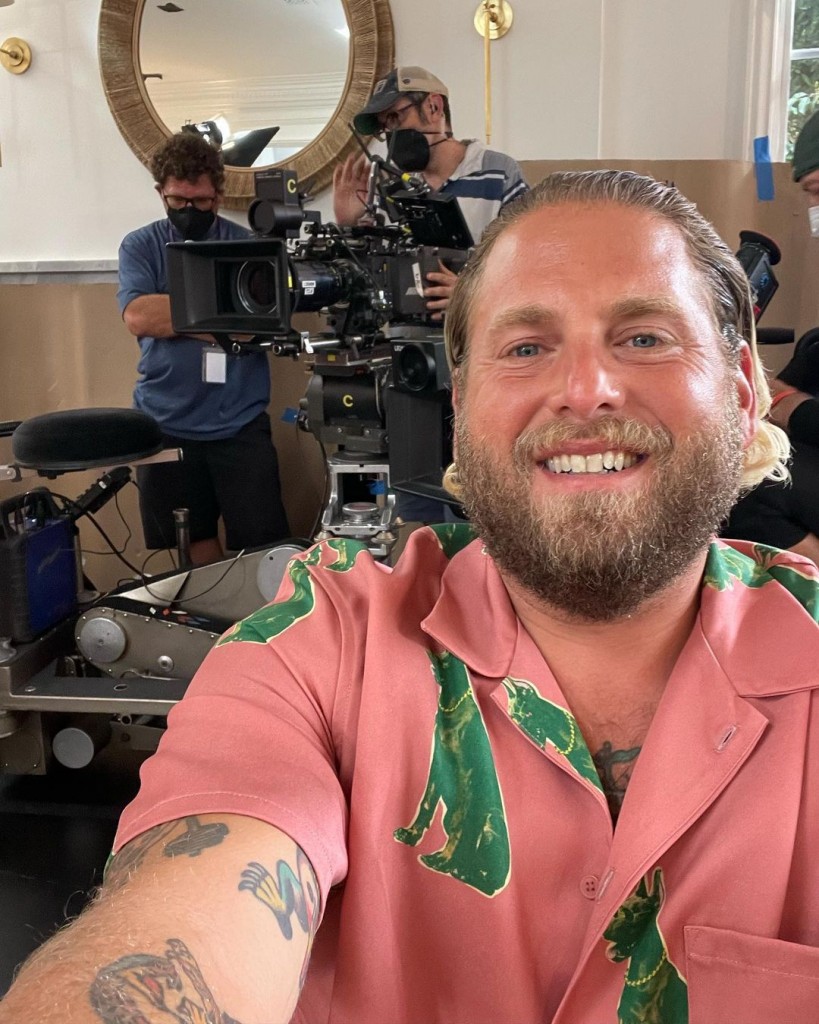 I did not expect Jonah Hill to become the face of body positivity in the year of 2021 but here we are. Jonah is a good actor but he was always the side kick due to his shape. They also tended to style him as slovenly in films for the same reason. So Jonah started speaking out against such stereotypes. Earlier this year, Jonah posted a message about feeling good about himself after the media tried to photo shame him with some unflattering shots. The other day, Jonah posted another message to Instagram asking his fans to not to comment on his body at all – good or bad, stating that any comments on his physique were simply “not helpful.”

Many of Jonah’s famous friends and fans commented with hearts or applause. A few simply told him they loved him. I agree with Jonah on his body messaging. It’s the last two points that are the most important: it is not helpful and it doesn’t feel good. That’s hard to grasp because to a person without body issues, it would seem as though anyone would want to be told how good they look. But there’s a reason we use the term “struggle” with certain things. I believe that people who are complimentary about weight are usually trying to be kind. But when a person struggles with weight or their appearance, those comments get twisted in the mind. Of course, I can’t speak for Jonah, but I think I’m speaking for some, at least. So I applaud Jonah’s comments and I hope folks hear them as they are intended. Because I’m sure everyone telling Jonah how great he looks thinks they are making his day. There are other ways to compliment him. 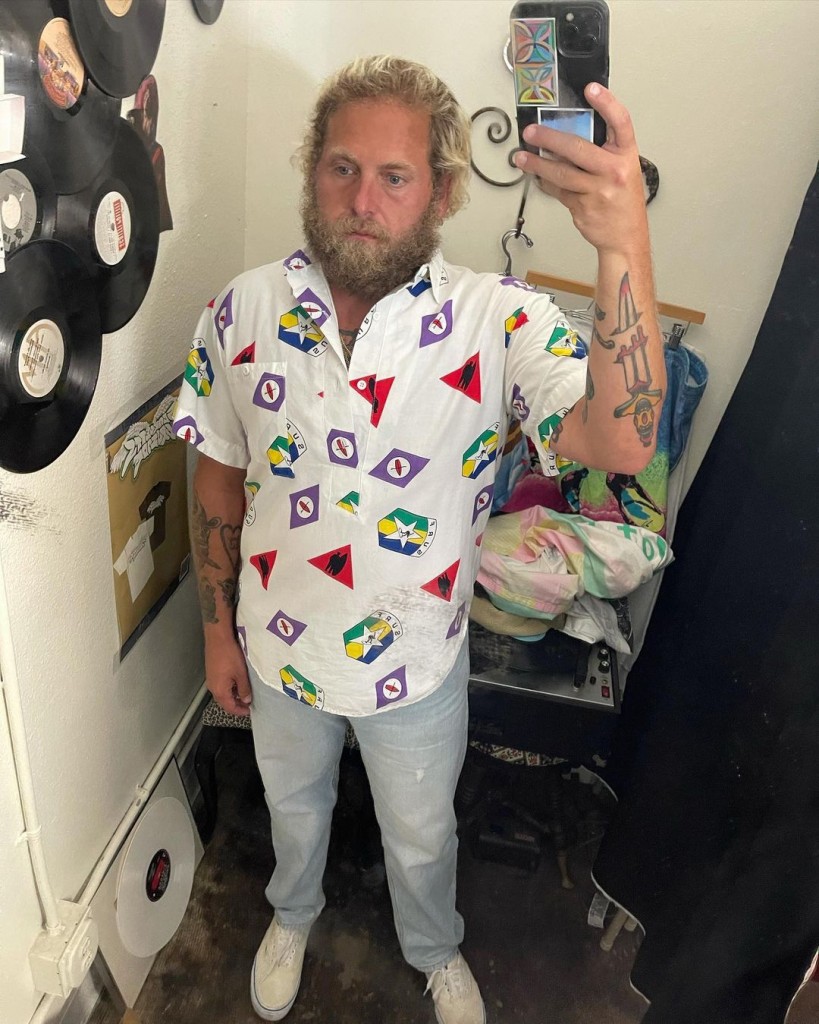 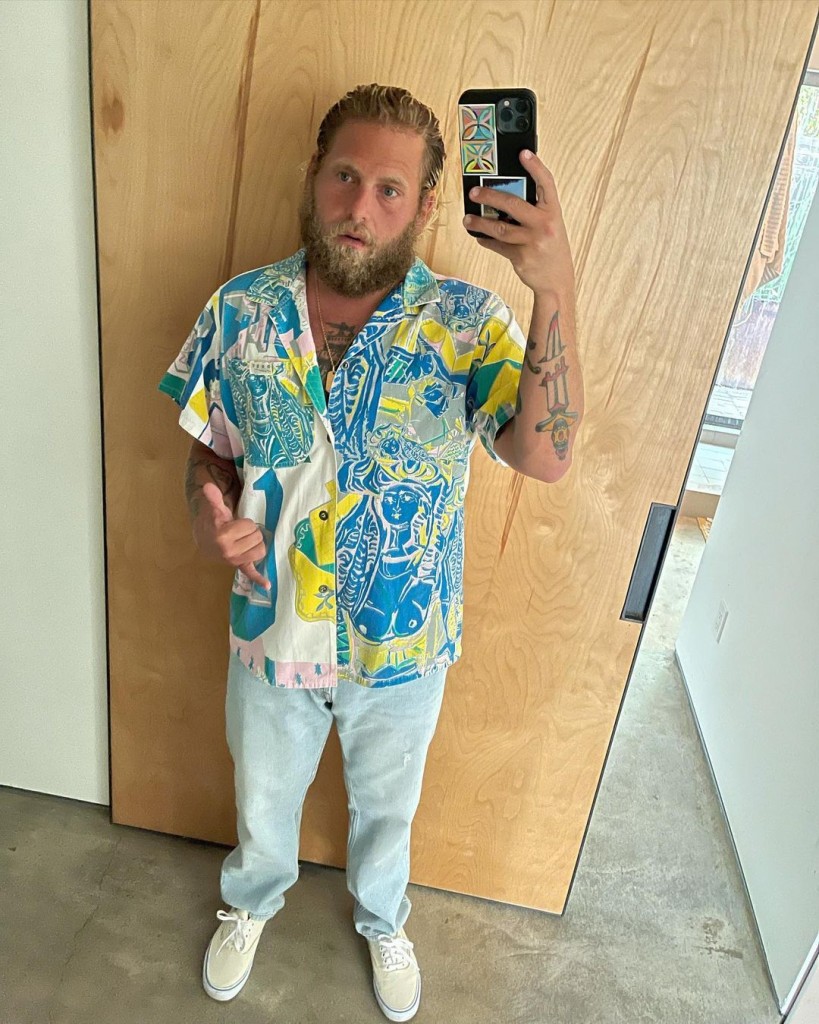 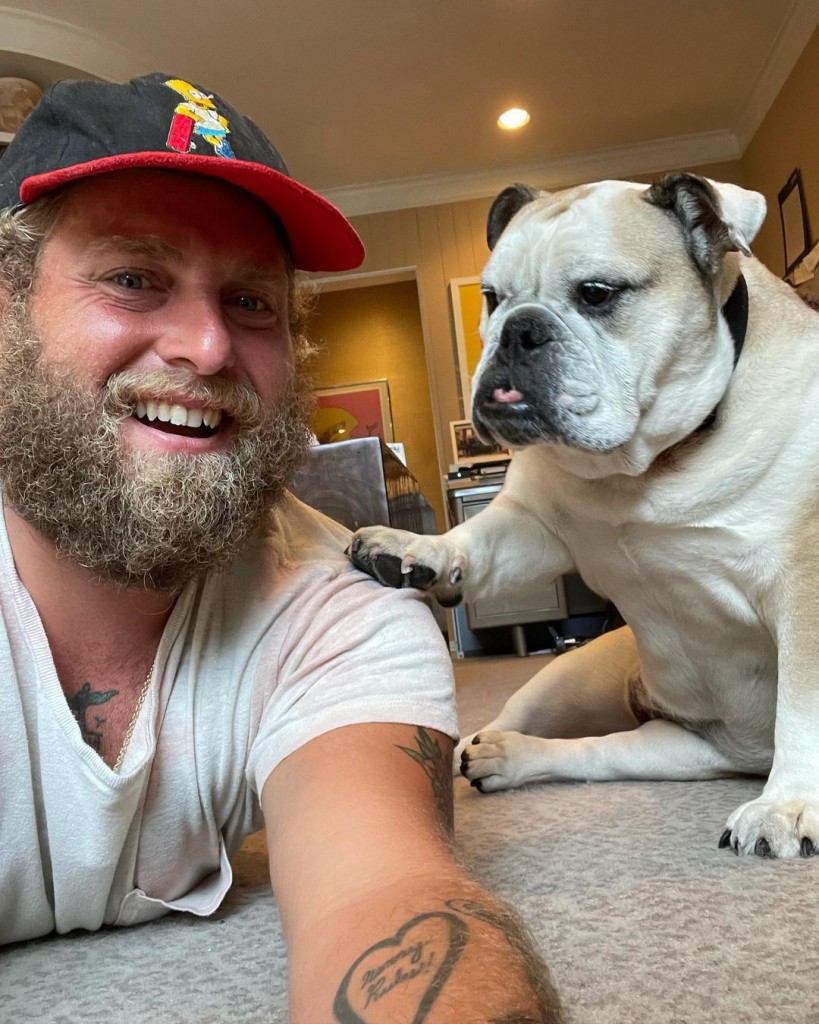 98 Responses to “Jonah Hill on people commenting on his body: ‘It’s not helpful’”